ELDER MUSIC: Doctor, Doctor Give Me the News

Ronni was the inspiration for this column. I hope she doesn't mind. (Ronni here: Of course, I don't mind.)

I'll start with the song that provided the column's name. The song isn't actually called that, it's part of the lyrics, but I'm sure that if asked, most people who know the song would refer to it that way. It's by ROBERT PALMER. 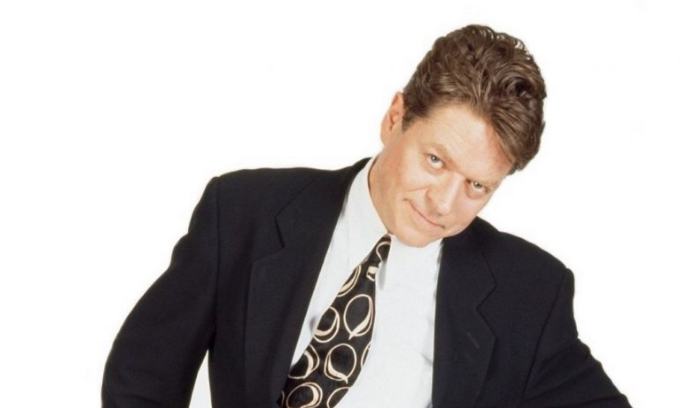 The official title is Bad Case of Loving You, but you can call it anything you want. I know I do.

The two best albums THE BEATLES recorded were "Rubber Soul" and "Revolver". From the latter one we have Doctor Robert. 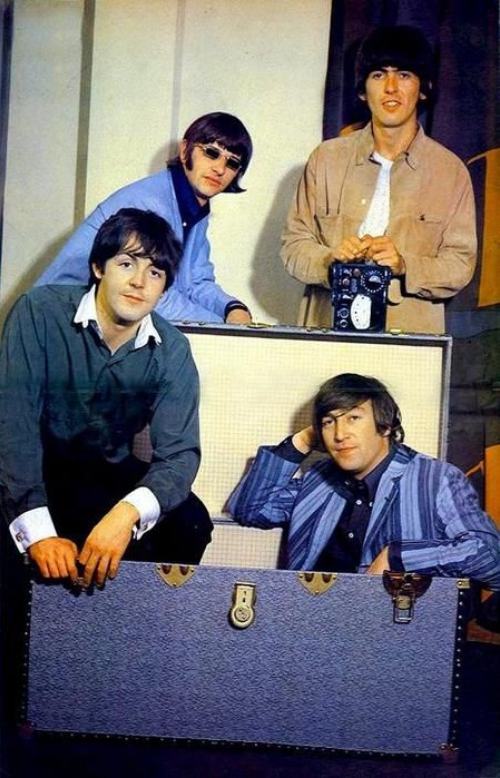 I always think of them as part 1 and 2 of the same album because I didn't buy them when they came out. It was later when I got them on CD at the same time, thus my conflating them that way. Here is that song.

It seems only fair that we follow that one with the ROLLING STONES. Something from their best album "Beggars Banquet". 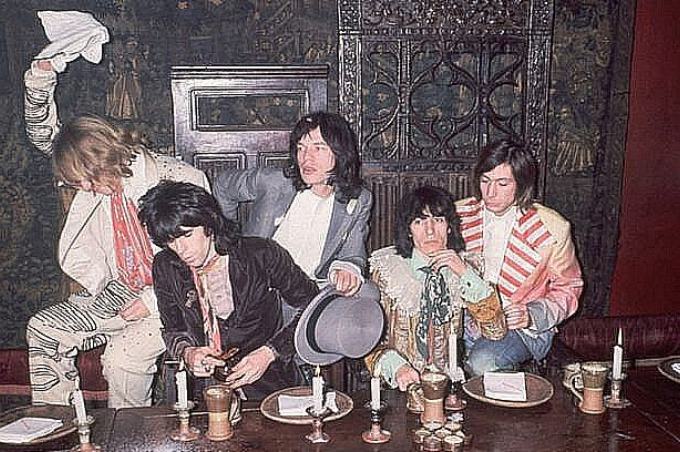 It's far from the best song on the album but it fits this column’s requirement. The song is Dear Doctor.

Unlike everyone else today, RAY CHARLES doesn’t need any medical advice. 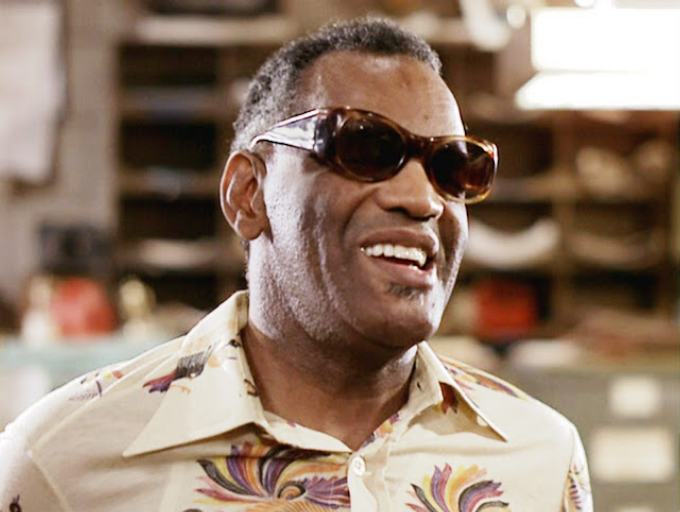 Ray says that I Don't Need No Doctor. Well, I suppose he doesn’t anymore.

From very early in his career, indeed from his first album, JACKSON BROWNE gives us Doctor My Eyes. This made the pointy end of the hit parade (something that seldom happened for Jackson) and besides that, it was covered by quite a few other artists, so it turned into a nice little earner for him.

I thought of Doctor Jazz before I even started searching for songs. I remember back in the fifties’ and sixties’ trad jazz revival it was almost de rigueur to include it in every concert. I knew I had quite a few versions. When I spotted JELLY ROLL MORTON, I decided it had to be the one. 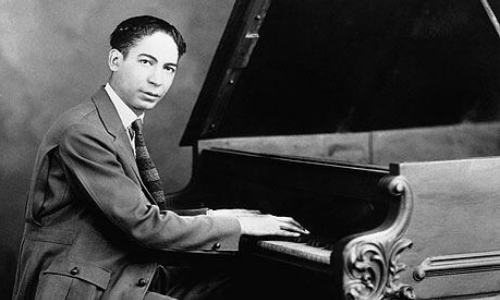 His was the earliest version I have. It was written by King Oliver in 1926 and Jelly recorded it the same year. As far as I can tell this was the first recording of the tune.

JOHN D. LOUDERMILK was mostly a songwriter, he wrote many hits for others in the fifties and sixties. 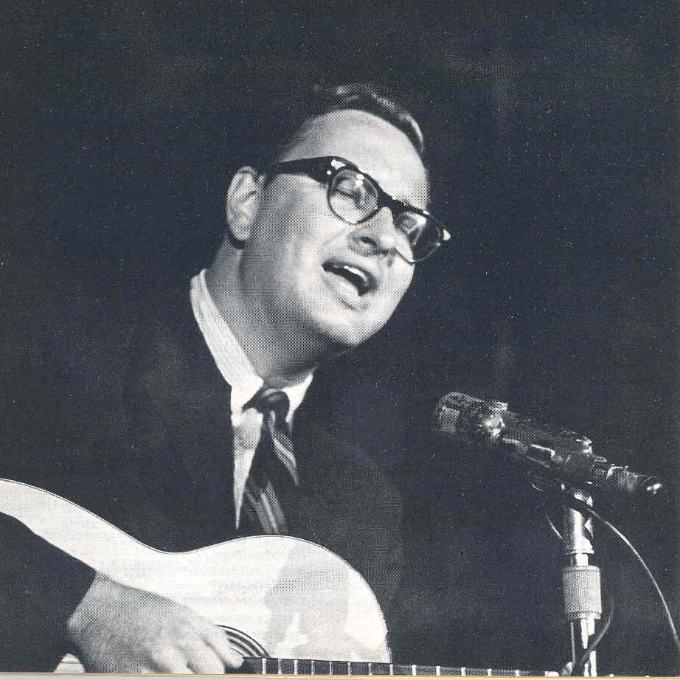 He also liked to record some of his own songs, several of which did really well on the charts. One of those, in our category today, is Callin' Doctor Casey. Those who watched TV in the early sixties will know of whom he sings.

I’m quite a fan of MILLIE JACKSON, so I was surprised to find I have only included her in a column once before. So, here she is again. This is far from her best, but even ordinary Millie is well worth a listen. She’s calling for a Love Doctor.

Rather surprisingly, I was unfamiliar with the GUY CLARK song I selected. I thought I knew them all, but there it was on one of his albums ("Old Friends"). 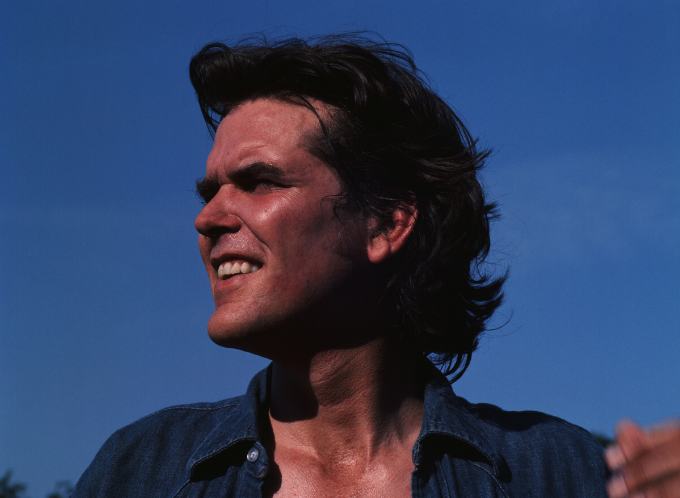 Norma, the Assistant Musicologist didn't know it either but when I played it we both agreed that it should be included. Well, we pretty much think that anything Guy did was okay with us. The song is Doctor Good Doctor.

Rather than, as with everyone else, going to the doc, MUDDY WATERS has decided that he’s one himself. 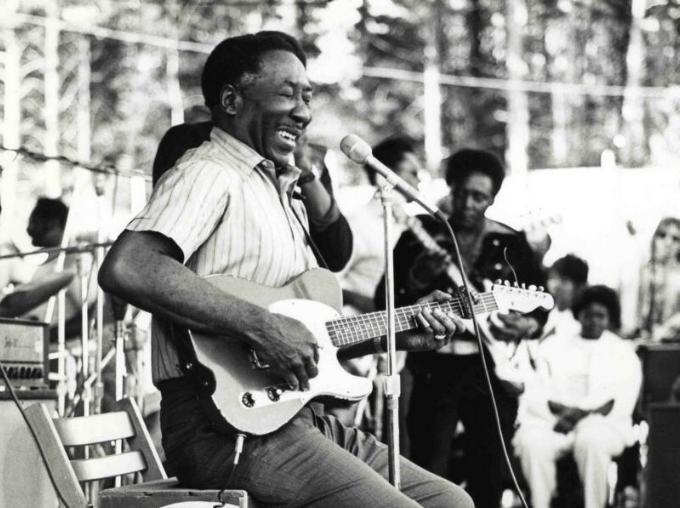 I don’t know if I’d want him to operate on me, but if he played and sang for me I’d be all for it. Here he is telling us that I'm Your Doctor.

...and last and certainly least we have DAVID SEVILLE. 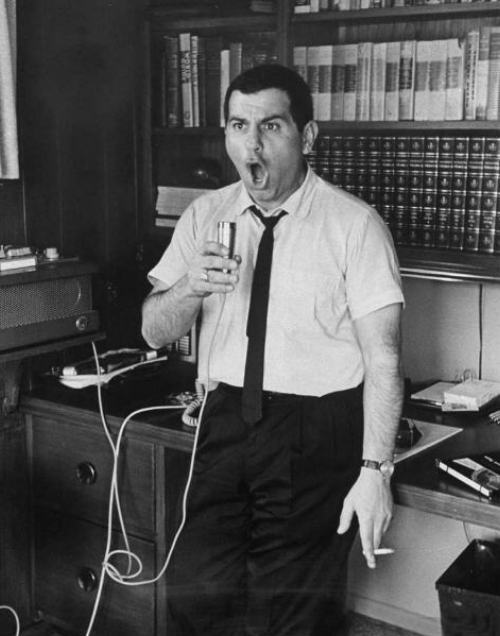 This was the recording name of Ross Bagdasarian who was a noted songwriter. He was also responsible for the Alvin and the Chipmunks songs, films, TV programs and what not. Let's hope that Ronni doesn't visit the Witch Doctor.

I have to thank you again for your Sunday musical discoveries. DOCTOR GOOD DOCTOR (today) is spot on , in my little neck of the woods . Listening to the lyrics, I found myself smiling (the first in many weeks). The idea of straightening up and flying right is worth a big grin, and a challenge.

I enjoyed all of these. I have to admit the one I played first was "Witch Doctor". As a snobby teen who preferred classical music, I turned up my nose at nearly all the pop music of the time, but I did listen to the radio sometimes, and went to a few school dances. "Witch Doctor" got past my defenses by being over-the-top silly -- to the point where I actually went out and bought the 45.

It still makes me smile.

Oh, I know... the lyrics haven't worn well. In 2018 I can hear the racism, and some part of me is horrified that I ever liked it. But teen-Sylvia didn't know. She was me, a long time ago. My tastes in music have changed, widened by a lot. What I used to like, back then? I mostly like now because I used to like it.

Oh - I listened to Witch Doctor first, too!
Loved 'em all.
And smiled because it is such a great music blog for Ronni's great news!

I also listened to Witch Doctor first. That song always makes me laugh.

A fun idea, Peter! Honestly, the first doctor song that occurred to me would fall into the same category as the first -- no doctor in title, but all kinds of doctor stuff in the lyrics --
The Rascals - "Good Lovin'" Not only a big hit, but also was used as the theme song of an early 90's TV show, 'Doctor Doctor'.

You’re right Geez, "Good Lovin’" should have been present. I missed it completely.

Have to say that 'witch doctor' bring back some real memories and one huge smile!

Thank you for all the work you do here.

Some great tunes. I was also thinking about "Dr. Feelgood" by Aretha Franklin.