In my previous column on DooWop, a long time ago, I charted its history and formation. Today, I present this style of music when it reached its peak during the fifties, the blossoming of this interesting style of music.

Although it’s considered part of rock & roll, several of the songs sound as if they had been recorded a decade or so earlier. For some reason, many of the groups named themselves after birds. Several of those are included today.

I'll start with the group whose style was quite close to the older musicians, SONNY TIL & THE ORIOLES. Given their name, it’s probably no surprise that they formed in Maryland. 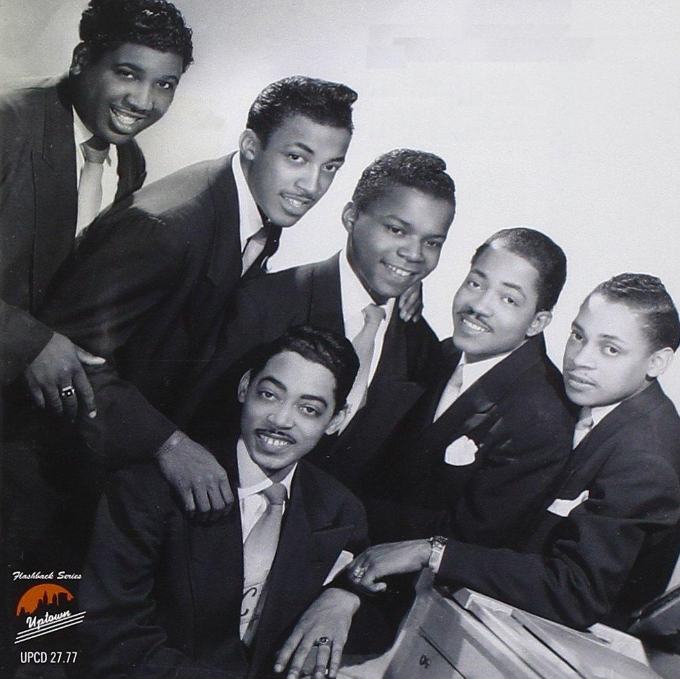 Sonny sang regularly in talent shows and other such places around Baltimore in the late forties. He gathered several others around him and after a few name changes they settled on The Orioles. Apparently the girls loved them and sparked scenes reminiscent of Frank Sinatra, Elvis and The Beatles. Their song is Happy 'Till The Letter.

♫ Sonny Til & The Orioles - Happy 'Till The Letter

THE RAVENS were also quite close to the originals as well, but with some modern overtones. 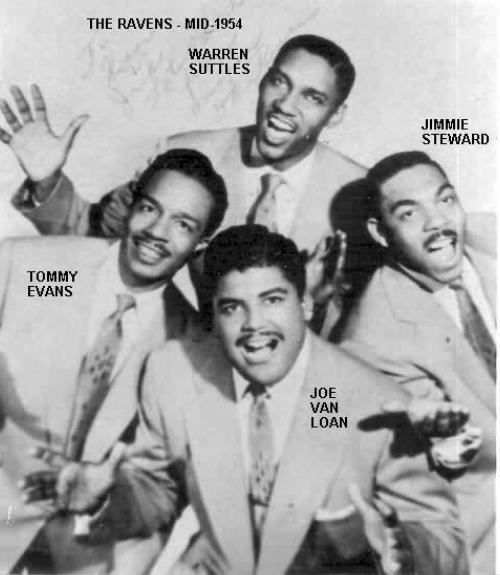 They were the earliest of the groups today, formed in 1946 and continuing into the fifties, finally calling it a day in 1958. They are almost certainly responsible for the rash of bird names.

The song they perform is A Simple Prayer. I can't imagine that any of the other singers today (and few others) could have hit the final note. The singer was Warren Suttles.

♫ The Ravens - (Give Me) A Simple Prayer

Okay, we're starting to get into fifties mode now with THE JIVE FIVE. 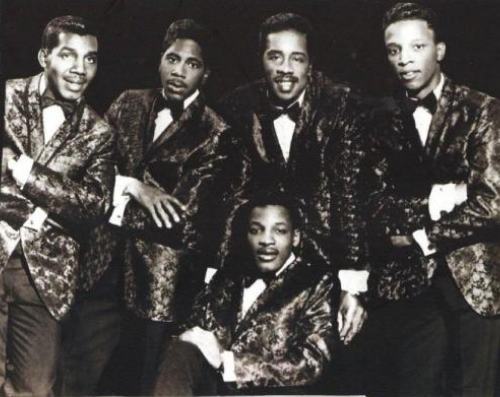 Their first song is their biggest hit and has been used in several films and the like over the years. They had several more on the charts and later modified their style to fit in with the music of the sixties (and probably switched back when this style became popular again). Here’s that first biggie, My True Story.

♫ The Jive Five - My True Story 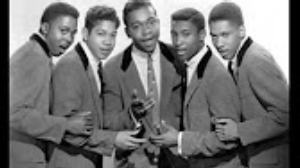 As you will hear, the words are really complex. I wonder who came up with them. I think it’s just best to go with the flow. Rock And Roll Boogie.

The group probably closest to the Ink Spots is THE CARDINALS. 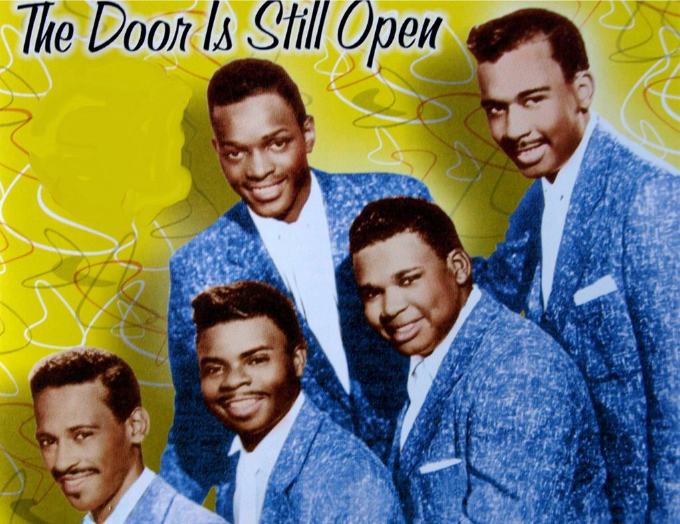 They were another group from Baltimore, starting only a year after The Orioles. They tended to be rather overshadowed by their more famous rival. As with many of their ilk, members came and went, so the number in the group tended to vary somewhat. They perform The Door is Still Open.

♫ The Cardinals - The Door Is Still Open

One of the finest singers in the genre was Lee Andrews. He led the group LEE ANDREWS & THE HEARTS. 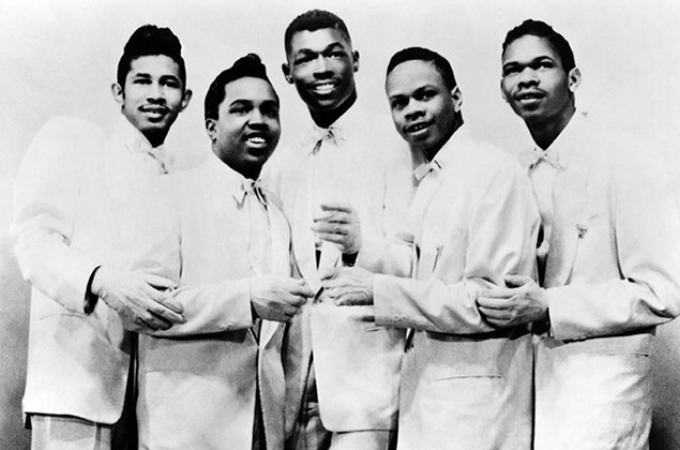 Lee died not too long ago. He was the son of one of the members of the legendary gospel group The Dixie Hummingbirds, so great singing was in his genes. Several of The Hearts’ biggest hits came in 1958, including Long Lonely Nights.

THE MARCELS were hugely successful here in Australia. 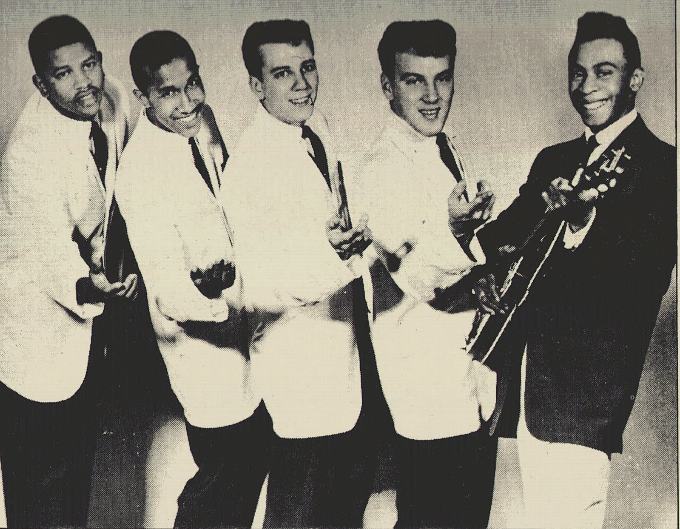 I don't know if that was the case elsewhere but because of that they are included today. Who could forget their version of Blue Moon? I certainly can't. That's not what we have today, it's another standard: Heartaches. They made a career of taking standards and adding the Marcels’ touch.

The group THE FALCONS (the one from Detroit, there was another in New York with the same name) was a launching pad for several great musicians – Wilson Pickett, Mac Rice and Eddie Floyd all began their careers in the group. As did Joe Stubbs who was the brother of Levi, the lead singer of The Four Tops. They turned over their lead singer fairly frequently. 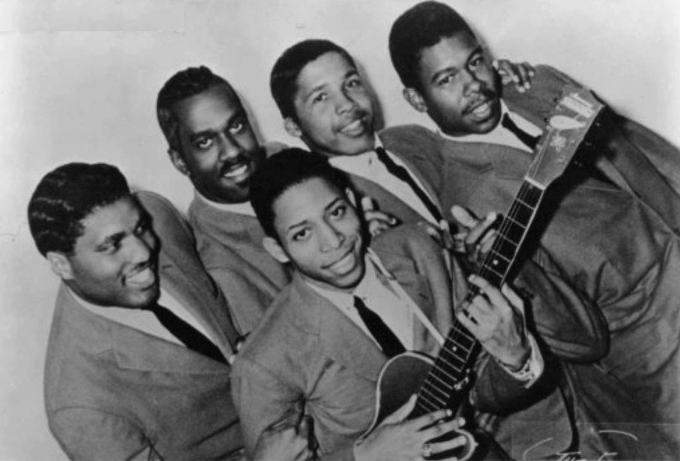 The Falcons recorded the song This Heart of Mine twice (within a year for some reason). This is the second and better version. I don’t know who is singing lead, I would suggest Joe Stubbs or Eddie Floyd, but maybe someone out there knows.

♫ The Falcons - This Heart of Mine

As often happened back then, a white group covered a black group's song and outsold them. Also, as was mostly the case, they weren't as good as the originals. This is the case here and the original is THE RAYS. We won't mention the usurpers. 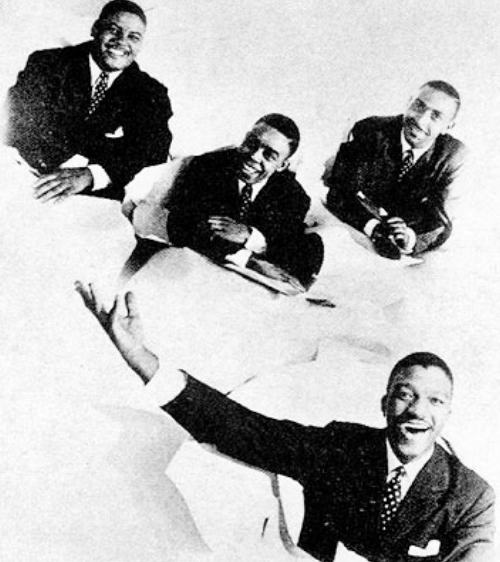 The song is Silhouettes.

Far and away the finest vocal group in this genre, or any from the fifties, is THE PLATTERS. 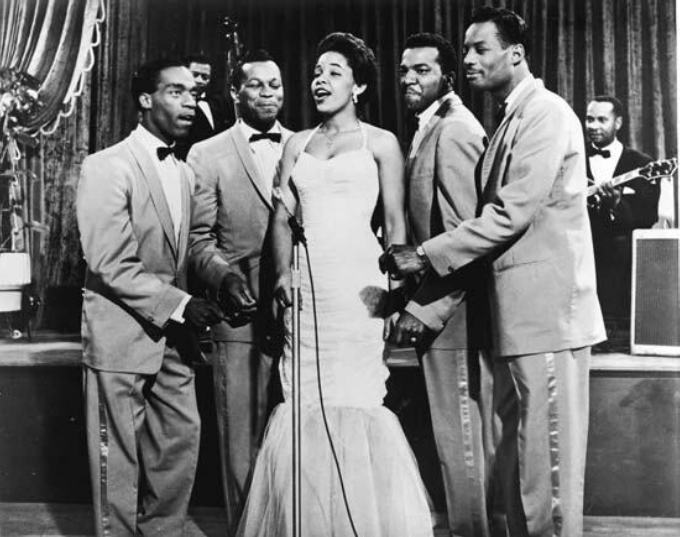 No one came within cooee of them (that's an Australian expression that you'll probably figure out). A lot of that is due to their fine lead singer Tony Williams. Of their many hits I decided on Only You.

♫ The Platters - Only You (And You Alone)

I'll end with the obvious song. I'm surprised that I didn't end the original column with it. Good, that means I can use it here. The group is THE SPANIELS, often known as Pookie Hudson & The Spaniels because Pookie was their main man. 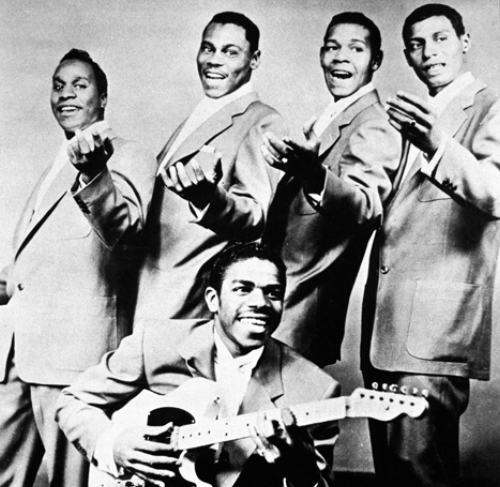 The song has been used over and over in films and elsewhere to signify the end of proceedings. It’s often a cliché, and I’m not one to buck the trend. Goodnite Sweetheart, Goodnite.

It struck me that all the best groups had an outstanding lead singer. I don't know why that surprised me, it shouldn't have.

Thank you! Even so many years later, many of these songs bring back happy/sad memories. We used to listen to music and dance all the time. For me, the 50s and 60s were the good old , carefree, days.

Looks like a good selection of those pop music groups, a few with tunes I recall being enjoyed by some, but doo wop wasn’t on my listening chart during the challenging, busy times in my life during the 50’s and 60’s.