I first heard of JESSE WINCHESTER via a rave review in Rolling Stone for his first album in 1970. When I read that several members of The Band were involved I bought it immediately.

After listening to it I was hooked. He is one performer I would always go and see wherever possible and buy each new album (there haven't been all that many). Unfortunately there won't be any more new albums as Jesse died in 2014 at the too young age of 69. 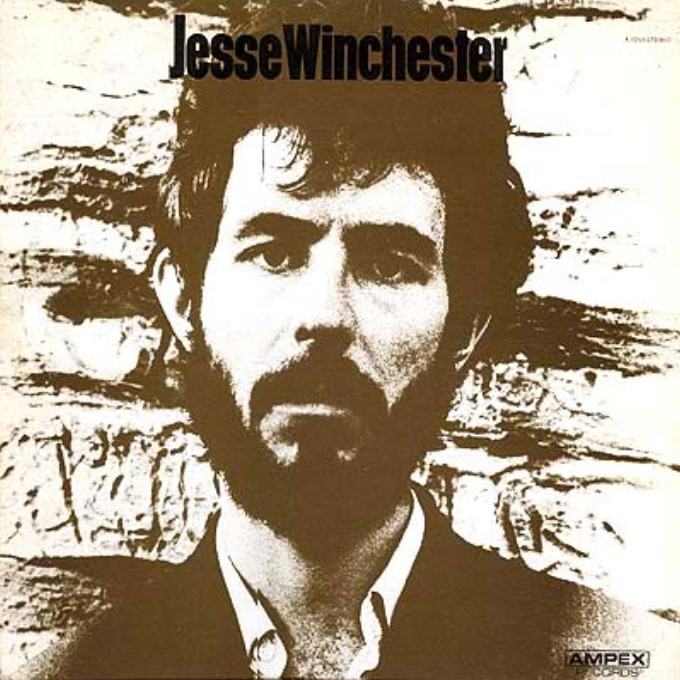 From that first album a song that resonated with me at the time (and a couple of other times later), Yankee Lady.

The song If I Were Free had to be present, but I was tossing up whether to include the version from his album "Humour Me" or the one he performed here in Victoria just with an acoustic guitar.

In the end I decided on the latter as it demonstrates the song beautifully without extraneous instruments getting in the way. I suppose I could have done that with all the songs, but I didn't. 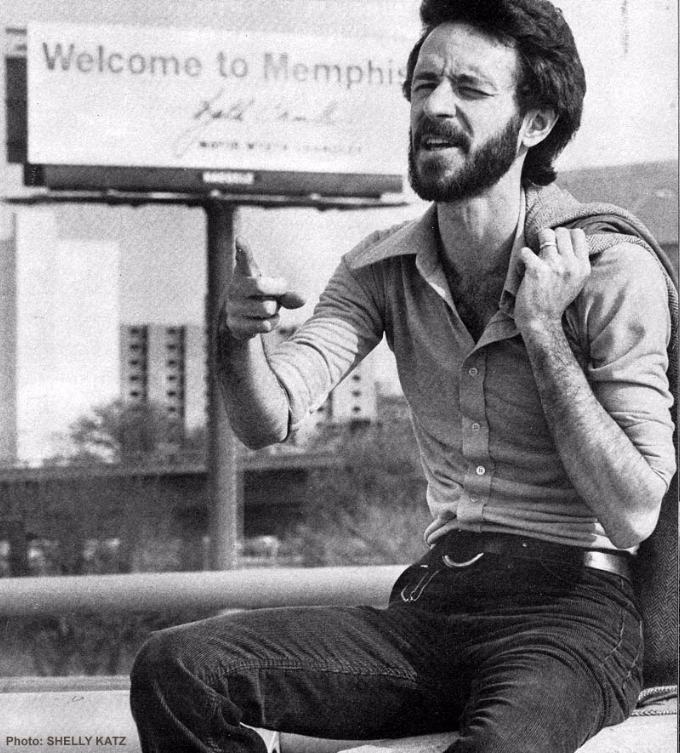 Getting back to his first album we have The Brand New Tennessee Waltz. This was one of his songs that showed his ambivalence of living in Canada while his roots were in the south of America. Jesse recorded it on another album as a country tune but I prefer the original. Besides it has a couple of members of The Band playing along. 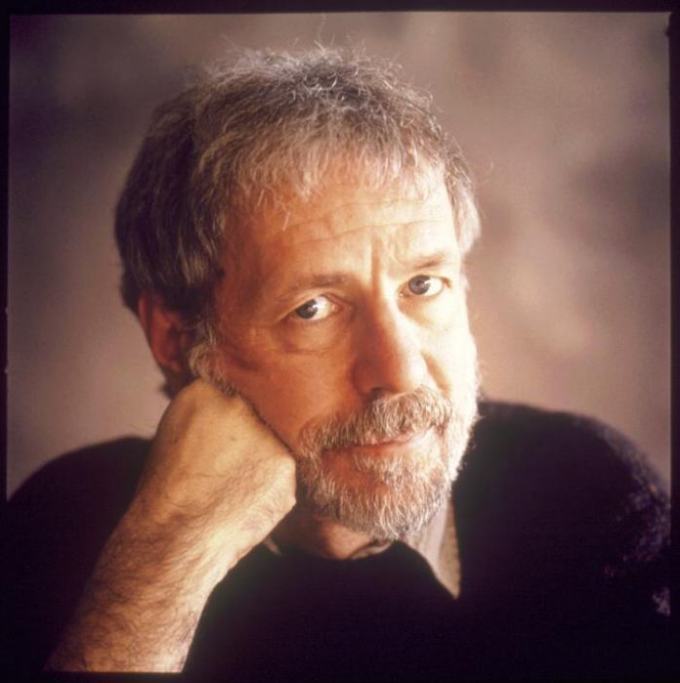 The album that comes closest to the quality of the first one is "Gentleman of Leisure". The next song is the opening track on that one. In Club Manhattan, Jesse has a line, "Just close your eyes, he's a young Steve Cropper" referring to the guitar player in the club.

In a bit of a sly joke, he has the not-so-young-anymore Steve Cropper playing lead guitar on the track, a track where Jesse gets as close to rock & roll as he ever did. Steve was the guitarist for Booker T and the MGs. 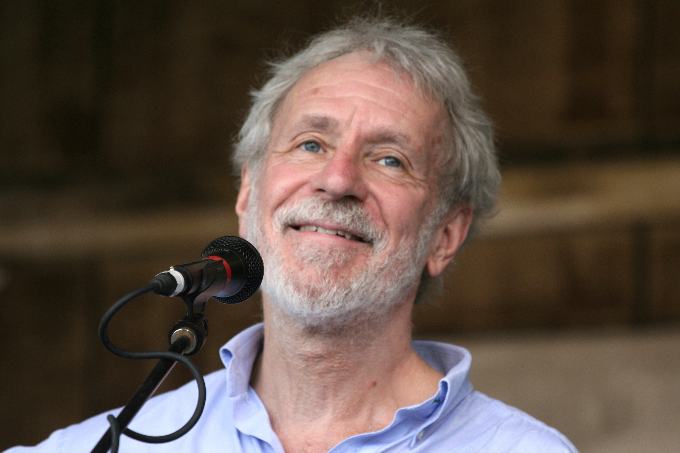 Jesse was the master of the self-deprecating love song. The best was probably If I Were Free but No Pride at All isn’t far behind.

♫ No Pride at All 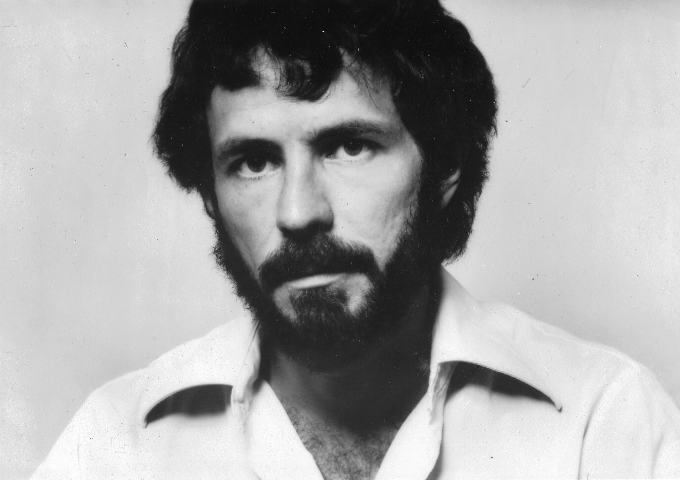 Jesse was born in Louisiana but grew up in Mississippi, so he knows about that region. One of his most famous, and most atmospheric, songs refers to that - Biloxi. 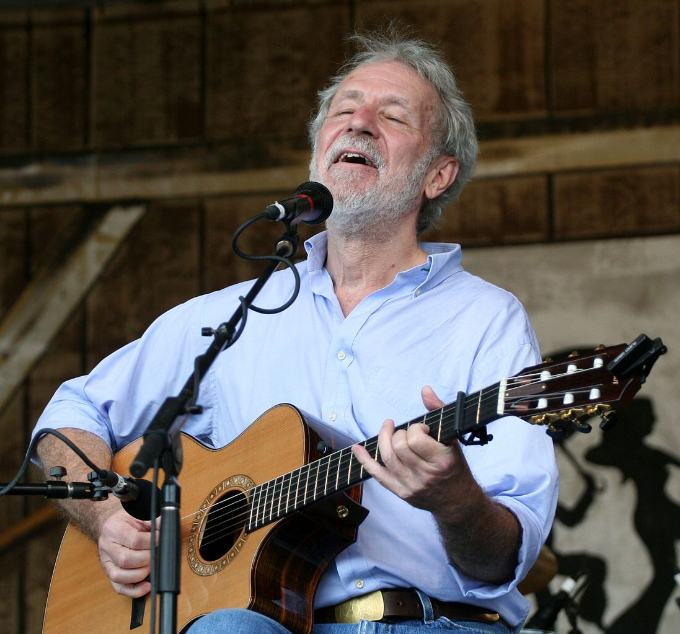 Now a song that Norma, the Assistant Musicologist, pretty much insisted must be present. It's one that, unusually for me, I was only vaguely familiar with. That's been rectified. That song is A Showman's Life.

I thought that the song Tell Me Why You Like Roosevelt came from the thirties, but when I researched it I found it was written and first recorded in 1946. Otis Jackson was responsible for it then. Here is Jesse’s updated (to the mid-seventies) version. 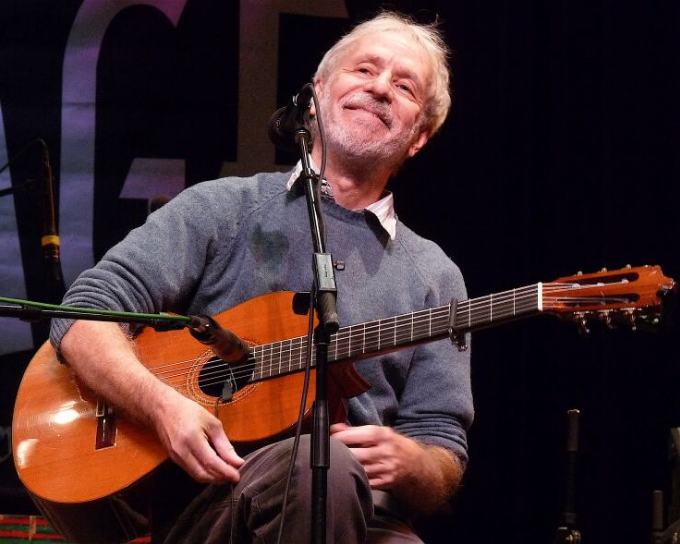 Like many musicians, Jesse would pick his instrument and play it in times of stress. He turned that into a fine love song (or a love gone wrong song). It doesn’t matter, it’s still beautiful. I Turn to My Guitar.

♫ I Turn to My Guitar 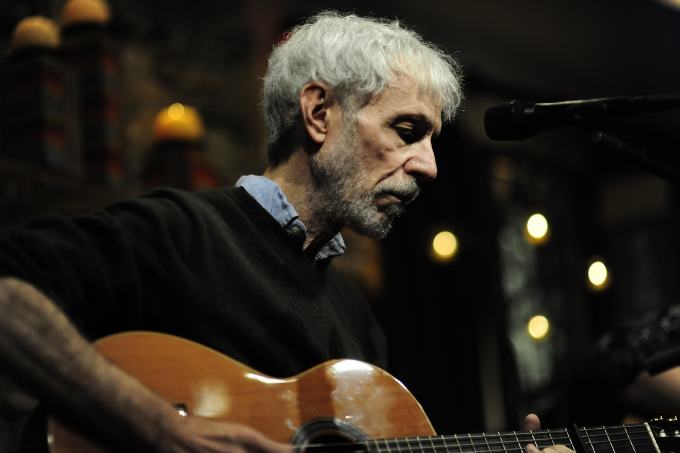 The song Nothing But a Breeze contains the wonderful line, "I want to live with my feet in Dixie and my head in the cool blue North". This probably summed up his situation at the time perfectly, as he was from the south of the USA but was living in Montreal.

♫ Nothing But a Breeze 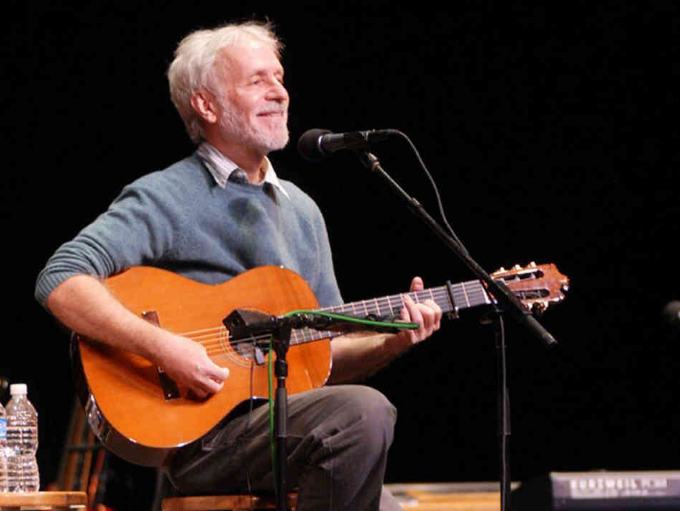 As you've been such a good audience (and besides, it's Jesse), here is a bonus track, Dangerous Fun.

Talk Memphis is my favorite. :)

Jesse is one of my all-time favorites. I saw him live in a small venue in the 70s and he just kept getting better over the years. His lyrics are so gentle.
One of the best verses:
The lovers from my past have vanished in the wind.
But they come to my room to see me now and then.
They kiss me on the cheek and tell me "Please don't cry."
They say they love me still and then they say goodbye.

Oh I could go on and on. Thank you Peter. What a lovely Sunday treat.

Thanks so much for a lovely treat, Peter.

You failed to mention 'Humor me' which had many stunning tracks on it. In E-mail communications with Jesse in the late 90's, he said he thought it was his best album. 'If I were free' was from that album. Gentleman of Leisure was a wonderful album as well, but did not quite live up to Humor me. I was fortunate to meet Jesse in a little roadhouse near San Antonio. Only about 30 people had shown up for the show due to little promotion, but Jesse played a wonderful one man show regardless.