Murder has been a topic of songs for centuries. I imagine it’s the same reason that it’s very popular in books, films and TV. People can get a vicarious thrill without all the messy reality. Today, most get their comeuppance, but not all. Here are some songs about murder.

I’ll start off gently with a song that doesn’t sound as if it fits, but it does. MICHAEL MARTIN MURPHEY can make even the worst material sound good (not worst musically, I’m talking about the content). 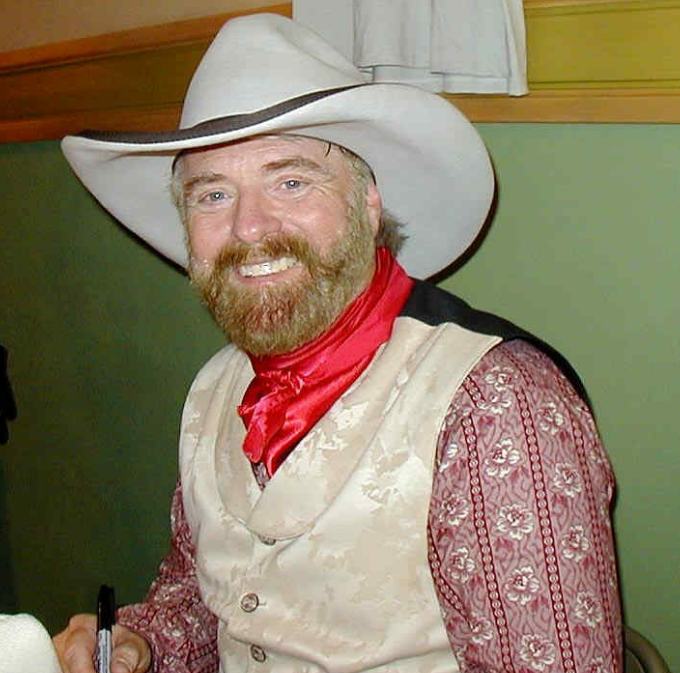 In this case it’s one of the best known songs of the old west, The Streets of Laredo.

NICK CAVE released a whole album called “Murder Ballads” so there are plenty to choose from in that one. He has the help of KYLIE MINOGUE on the song I selected. 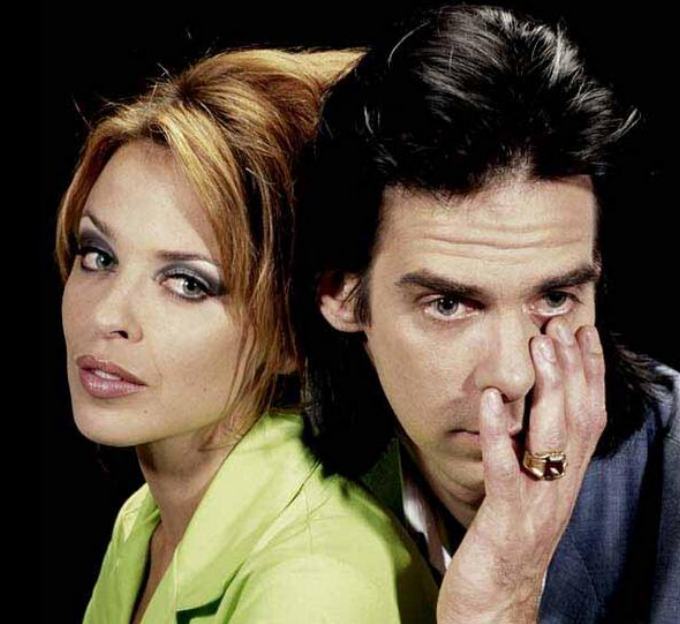 As seems often the case in these songs, Nick bumps off Kylie just because he can. The song is Where the Wild Roses Grow.

You knew JOHNNY CASH had to be present today, so I won’t disappoint. 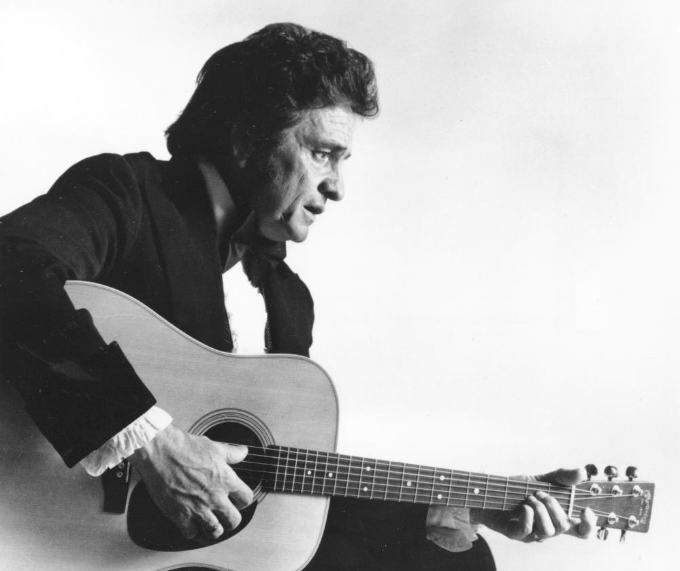 Johnny’s song isn’t a tale of the old west, it’s a modern story. That’s not too surprising when you learn that Bruce Springsteen wrote it. Normally I’d have used Bruce’s version, but I think that Johnny really nails it. I imagine Bruce was really pleased when Johnny recorded Highway Patrolman.

Louis Armstrong and Bobby Darin both had huge hits with Mack the Knife. STING recorded the song too and his version, although also in English, was much closer to the original as written by Kurt Weill. The song was part of his opera/musical/play with music “The Threepenny Opera” based on the much earlier “Beggar’s Opera”. In the original, Captain Macheath was a good guy, but by the time we get to this one (through a couple of other plays) he’s evolved into Mack the Knife. Jack the Ripper might have been an influence.

♫ Sting - The Ballad Of Mac The Knife

The song Knoxville Girl has a long history, stretching over several centuries, and a number of different countries. It’s also known by various names, but the story is basically the same – bloke kills girl for no apparent reason. Today we have the LOUVIN BROTHERS telling the tale. 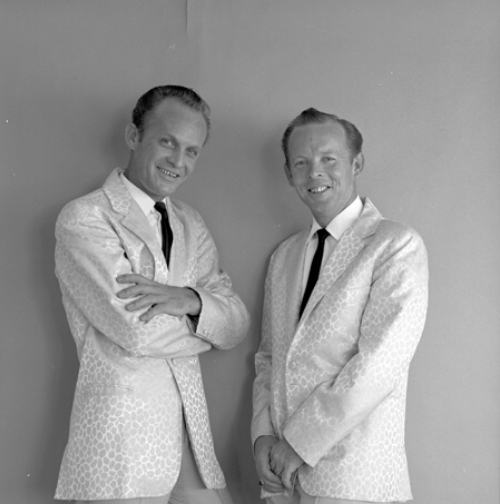 The straightforward style of the Louvins admirably suits the old ballad.

Tom Dooley is one of the most famous murder ballads. I’m sure most of you are familiar with the Kingston Trio’s version. The Kingston based theirs on the one by FRANK PROFFITT. 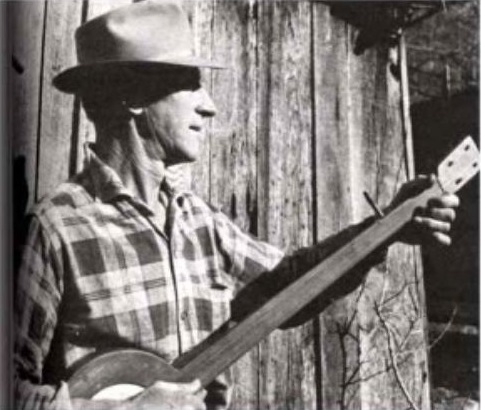 In the way of things at the time, they smoothed it out somewhat and changed some the words, but it’s certainly recognisable as the same song. Also in the way of these things, Frank learnt the song from his aunt who learnt if from her mother. The folk process in action. The song was originally called Tom Dula. 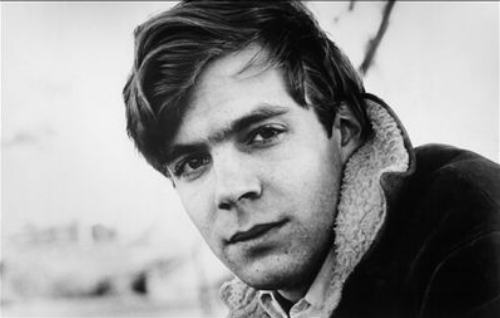 The song has had several names over the years and many people have recorded it. It tells about Harry Duncan, a bartender, who shot James Brady, a cop. It’s about an actual event that happened in St Louis.

Duncan was eventually hanged even though there are doubts about who was the actual shooter. No such doubts in the song though.

MARTY ROBBINS is another artist pretty much guaranteed to be present today.

This is from his album “Gunfighter Ballads”, so you know that murder is involved somewhere. In this case it seems that They're Hanging Me Tonight.

♫ Marty Robbins - They're Hanging Me Tonight

Marty also recorded a fine version of the next song, but as we’ve just had him I went for someone else. In this case TONY CHRISTIE, who, to my ears, seems to be channeling Tom Jones. 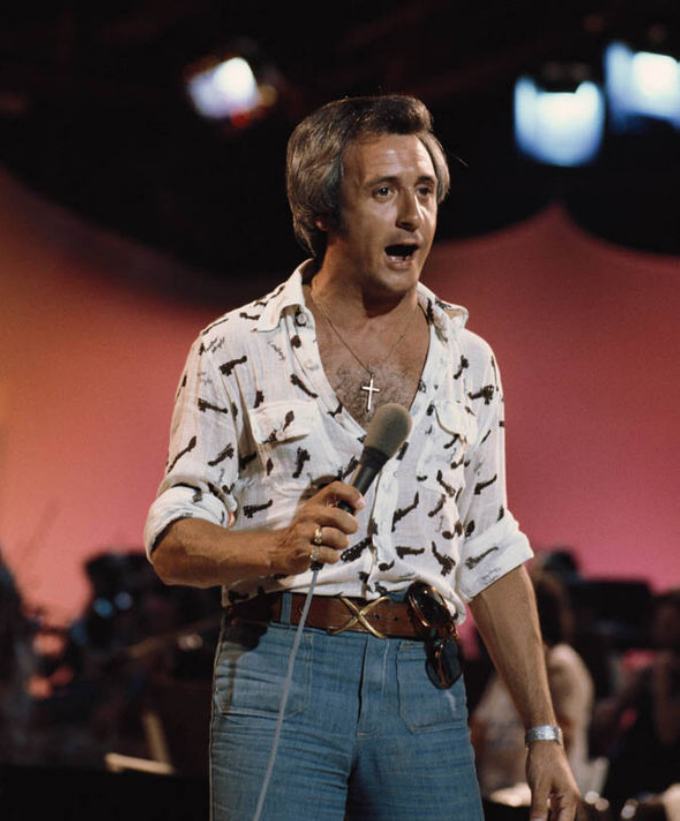 This was Tony’s biggest hit in England, where he’s from, and was written by Mitch Murray and Peter Callander. It’s yet another song of revenge, I Did What I Did For Maria.

♫ Tony Christie - I Did What I Did For Maria

I’ll end with my favorite song in this genre and when you listen to it you might start looking at me a little sideways. Surprisingly, several people have recorded it and the one I like best is by JACK KITTEL. 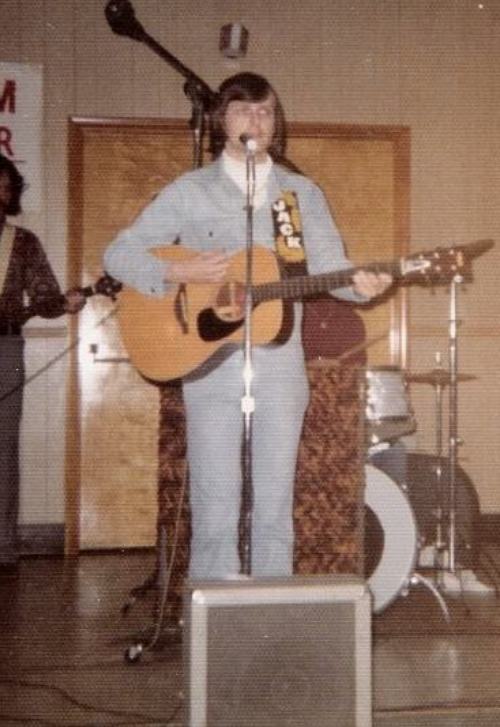 If anyone had bought the 45 record of the song (and I did) they would find that the flip side was the same song played backwards. Make of that what you will. The song is Psycho, written by Eddie Noack.

Although this genre of music is not one I fancy, Peter, your historical knowledge and observations are always interesting to me. Thank you.

Today's offering caught my eye because as a nurse in the state of Nevada (where we lived for over 50 years) I knew that more women were murdered at the hands of their 'boy'friends, lovers, or husbands than ANY other cause of death among women.

In my small county one energetic fellow in the 1980's,(the date is unclear in my memory, also in the 80s), dug a BIG hole out on the desert and buried his girlfriend seated in her nice car completely. Maybe he was jealous when she seemed to like the car better than him.

One does wonder what motivates human, more or less, thinking. He was caught because the US Coast Guard maintains a weather monitoring station out on the desert they access by only by helicopter. Maybe we are still evolving...Lord, I hope so.

My second granddaughter, Omie, was named after the young girl in this ballad. Sad song, but I do love her name. And my granddaughter, age 7, never has other kids in her class with the same name.

The first murder ballad I remember was a wonderfully melodramatic rendition of the old Scottish ballad Lord Randall by John Charles Thomas on one of my Dad's old 78s. This was a reversal of the usual plot as the young Lord Randall was poisoned by his (not so) true love. Then of course, we sang along to Tom Dooley.

And then, "Frankie and Johnny were lovers..." comes to mind in dance, ballet form.