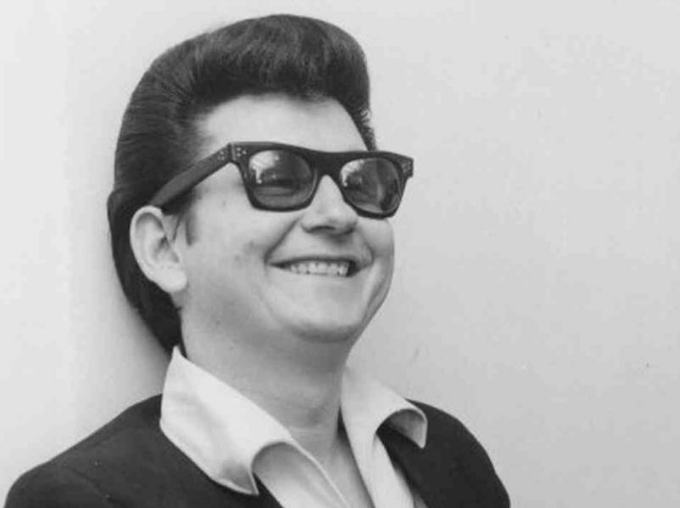 ROY ORBISON was unique, and I use that word advisably. He had a voice like no other in popular music with a huge range that probably would have fitted easily into opera if that's what he wanted to do.

He wrote songs that didn't fit into the normal pop music structure; these were free flowing, story songs, operatic to some extent. Until Bob Dylan, no one broke the mold like he did. 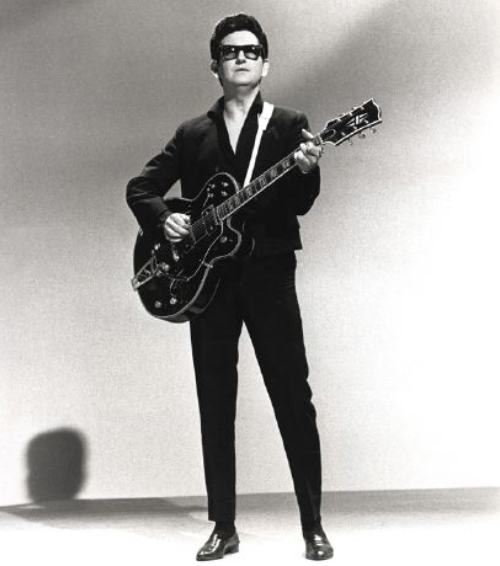 Roy didn't start out like the way I described. His first recordings were at Sun Records with Elvis, Johnny Cash, Jerry Lee Lewis and others. He tried to fit into rockabilly but it really didn't work.

However, anything he recorded is worth a listen. The most famous song from that the time is Ooby Dooby. 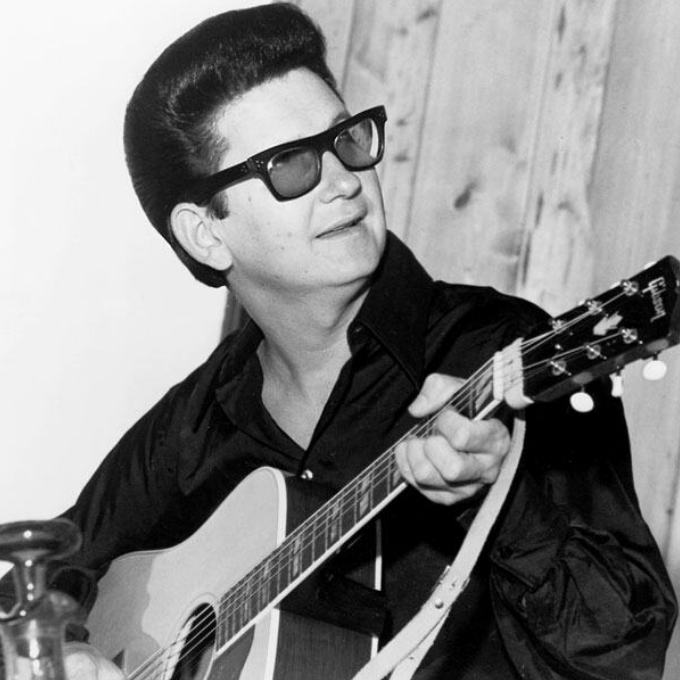 After leaving Sun, he flourished into the performer we know now. The first song that impacted on my brain was Only the Lonely. Way back, when it came out, the first time I heard this song I was gobsmacked. Even now, I get the same reaction. The song came out of the blue, there was nothing like it before in my popular music listening history. Here it is.

♫ Roy Orbison - Only The Lonely

Not too long after that song, ROY came out with an even better song. That one is Crying. Instead of Roy's original version, I've decided to use a later one he performed with K.D. LANG. 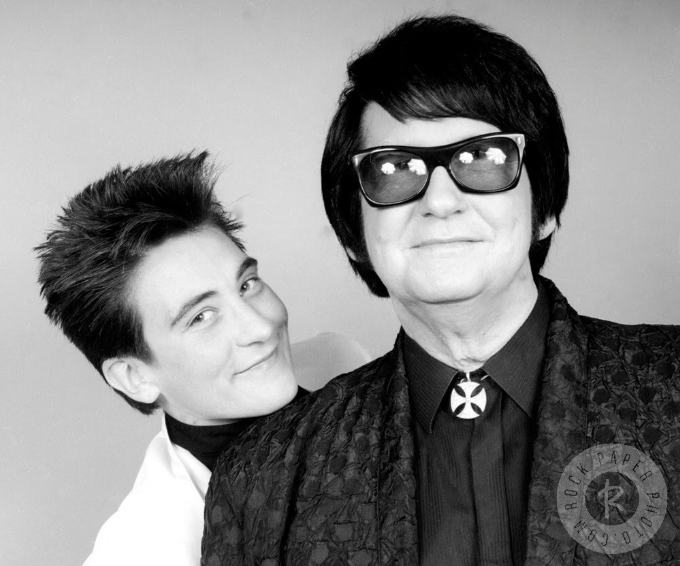 Norma, the Assistant Musicologist thinks this is better than the original. She may very well think that, I wouldn't dare disagree.

Something else ROY performed with others is Indian Summer. In this case it's BARRY GIBB and LARRY GATLIN. 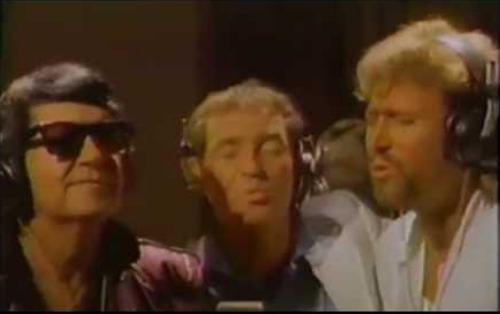 Barry is the oldest of the brothers who made up the Bee Gees, and alas, the only one still with us. Larry also performed with his brothers as Larry Gatlin and the Gatlin Brothers as well as being a solo performer. Here are the three of them performing the song.

There are few performers who could sing any of Roy's songs that you'd really want to listen to in preference to the original. One cover version that held up really well was by LINDA RONSTADT – neither the A.M. nor I am surprised at that. This was a big hit for her (and Roy too), Blue Bayou. 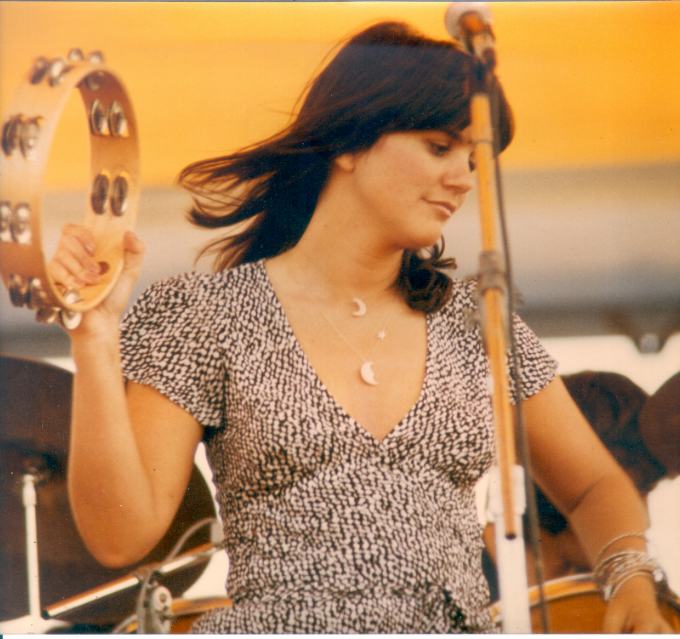 The Crowd is a song that sounds like a lot of others of Roy's. Indeed, the A.M. scoffed at my choice, but I remember it fondly from my final year at school – there might have been a girlfriend involved. Actually, an ex-girlfriend would be closer to the mark by the time the song was released. 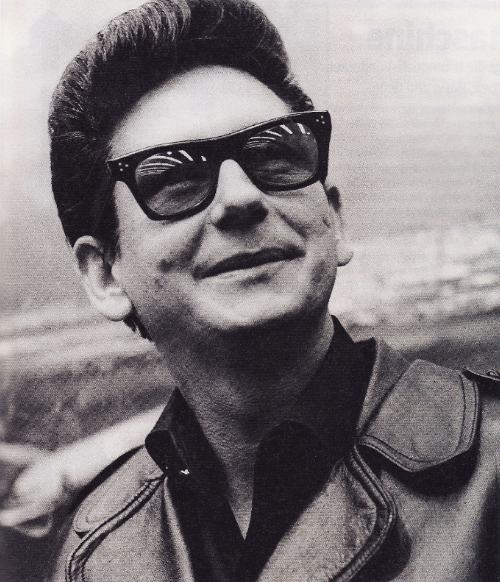 Another song that the A.M. didn't think deserved its place is Leah. However, this is my column so it's included. It's not like most of his other songs. 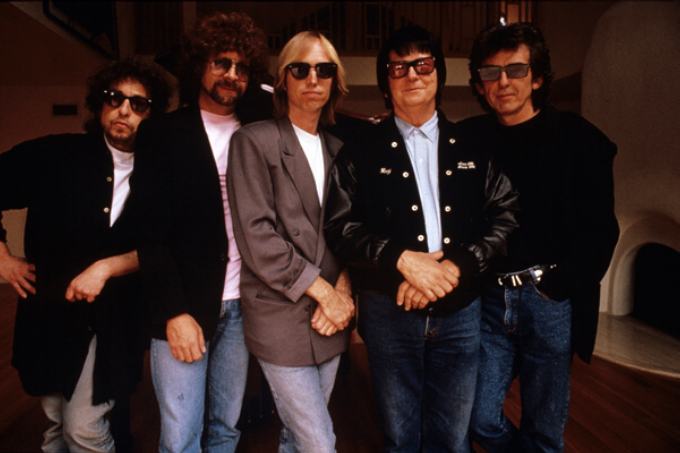 THE TRAVELING WILBURYS were a garage band – literally, they got together in one of their members' garage. The story is that Tom Petty, one of the group, skipped all the way home to tell his wife that Roy Orbison was going to be in his band. Roy Orbison!

He neglected to tell her that those also-rans Bob Dylan and George Harrison were also present. Jeff Lynne as well. They all enjoyed each others' music and had a ball playing together, such that they decided to record an album.

Alas, Roy died soon after, before he could participate in the second record. From that first album we have End of the Line, with all members singing parts of the song.

♫ Traveling Wilburys - End of the Line

We know that EMMYLOU HARRIS has recorded with many people over the years, and of course, ROY is in the mix.

With those two you know it’s going to be a good song, and it is. That Loving You Feeling Again. 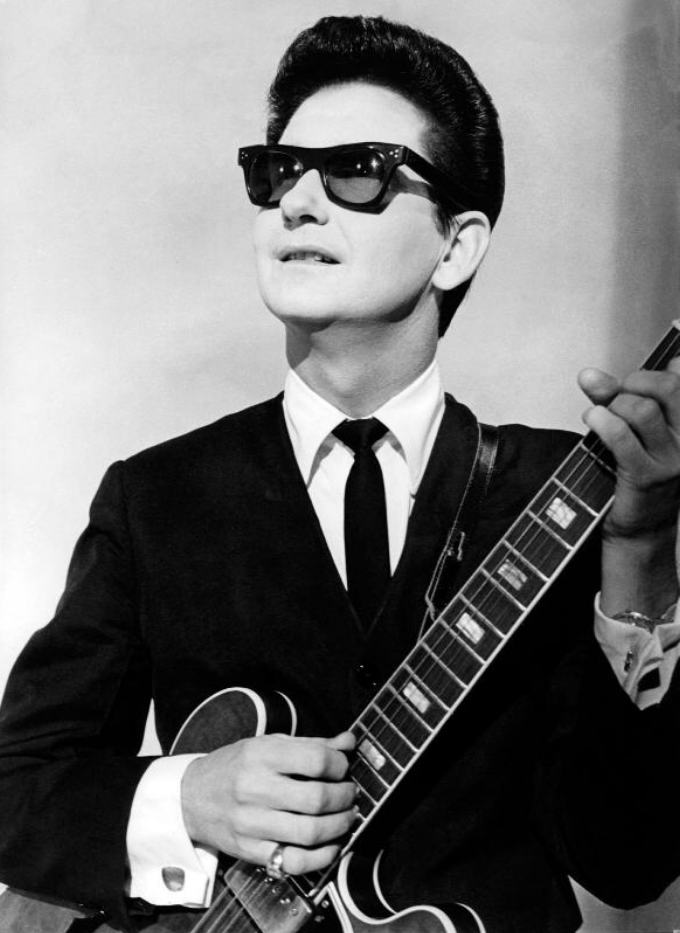 The A.M. and I were watching a vid of one of Roy's concerts and this next song came up. I had my mouth open to say that this was far and away the best song Roy ever recorded when the A.M. beat me to it saying exactly the same thing.

Anyone who is familiar with Roy's oeuvre knows that the song is Running Scared. This could almost be considered to be a mini-opera, or at least, an homage to Ravel's Bolero.

This is the one I've wanted and is it ever a winner! All of Roy's greats, so it's going onto my sidebar for easy reach and listening. The Black and White concert is my favorite music video, tied with The Waltz.

Thank you both. It's just hundreds of wow to experience.

There has always been something to enjoy in each of your Sunday columns. For that, many thanks. As for today, it's been toe-tapping fun :)

I love reading your columns. This one is especially killer. Roy Orbison was in a class by himself, his life was remarkable as was his music. The Wilburys were are complete career for any lesser musician. It was merely a fun side bar for those 5. I miss him

What a wonderful Sunday listen. Thanks.

Great stuff again, Peter... Roy was a fixture in our house in my youth (along with Johnny Cash and Roger Miller)... have you heard Nick Cave's version of Running Scared from the 1986 'Kicking Against the Pricks' album... spoiler alert... she walks off with the other bloke.

Great music today and some of my favorites.
Thank you!

Hi Roy! Great piece on the great Roy Orbison. Did you know that Jeff Lynne covered "Running Scared" on his 2012 solo album Long Wave? You'd love the whole album, by the way.