Here are some Australian rock bands that most Americans would not know. Thus there is no AC/DC, Little River Band, Easybeats, Crowded House, Men At Work or Air Supply. The ones today were all successful at home but made little impact in the wider world, and that is the world’s loss.

Because of the country’s small population, these bands developed their skills in pubs and clubs throughout the country, touring constantly, and they had to get good really quickly or they’d go under. These are the survivors of that process. As they used to say on records back in the day, turn up your volume.

Daddy Who? Daddy Cool! (Sorry, I was flashing back to 1971). DADDY COOL is my favorite Oz rock band, and probably the fave of most people of a certain age in this country. All the members were in several bands previously and they set up Daddy Cool just as a side project, one where they could mess around and play whatever they wanted. What they wanted proved to hit a nerve with the public and they became hugely successful in their new guise.

Their first big hit, written by Ross Wilson, their singer and rhythm guitarist, spent a rather remarkable 10 weeks as number one on the charts. That song is Eagle Rock.

When Elton John toured and heard the song he was so impressed by it he (and Bernie Taupin) wrote Crocodile Rock as an homage.

STARS were a country tinged band who only made two albums. 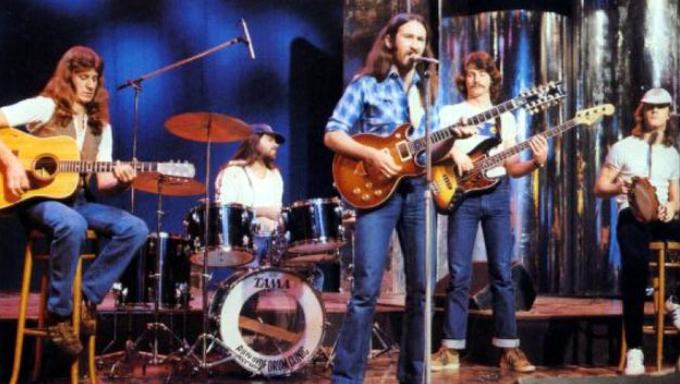 That’s because their main songwriter and guitarist died from cancer at the ridiculously young age of 25.

They were a particular favorite of Norma, the Assistant Musicologist and I asked her if she agreed with my choice of song. I think she would have been okay with any from either album. The one I chose is Let's Get Moving.

In the mid-sixties when young folks were taking up guitars and the like, THE LOVED ONES had an advantage over the rest as most of their members came from jazz bands. Thus they already knew how to play more than three chords. 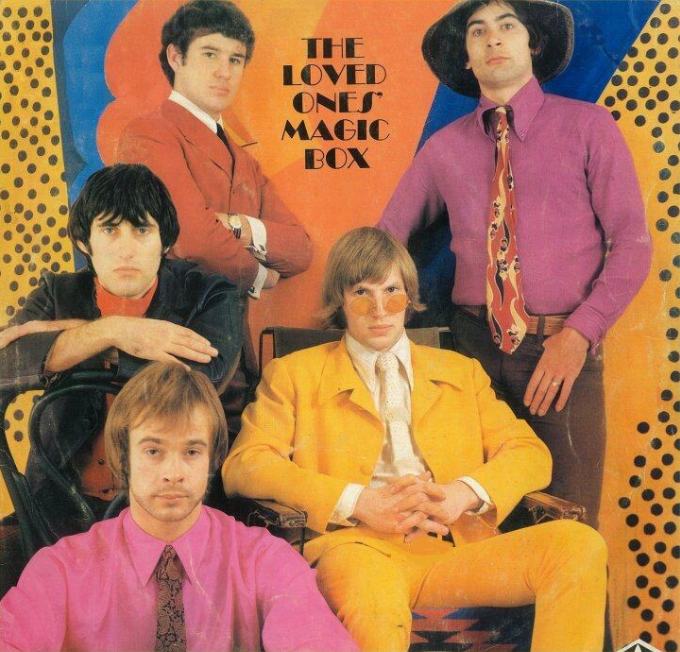 They had another advantage, a quite extraordinary singer (Gerry Humphreys) who was like no one else before or since. The band made an album that hit the top of the charts, had four singles that did the same and disintegrated after a year of huge success and popularity never to be heard from again.

The first of their big hits they named after themselves, The Loved One.

Easily the most successful band within Australia was COLD CHISEL. 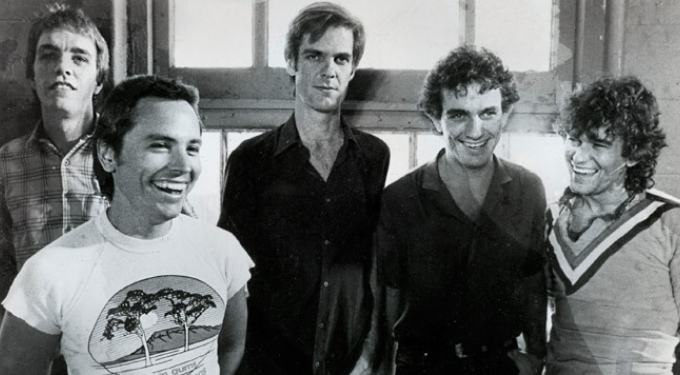 They had many hits over the years, and this was another excuse for me to play their best song, Flame Trees.

Several of the members of HUNTERS AND COLLECTORS met when they were at Melbourne University. 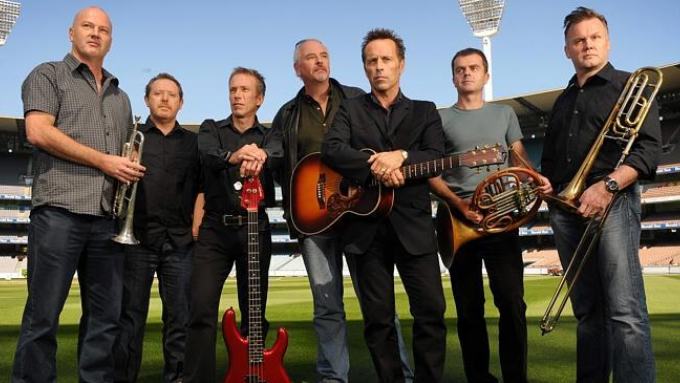 They started a band and, as with just about all bands, they evolved, split and became several different ones over the years. The essential core remained the same, particularly their singer, songwriter and guitarist Mark Seymour (who, for those who like musical trivia, is the older brother of the late Nick Seymour of Crowded House).

There are few better songs that came out of that era than Throw Your Arms Around Me. There have been a couple of even better versions of the song, but this is the original.

♫ Hunters & Collectors - Throw Your Arms Around Me

SKYHOOKS were a serious rock band masquerading as a glam-rock outfit. 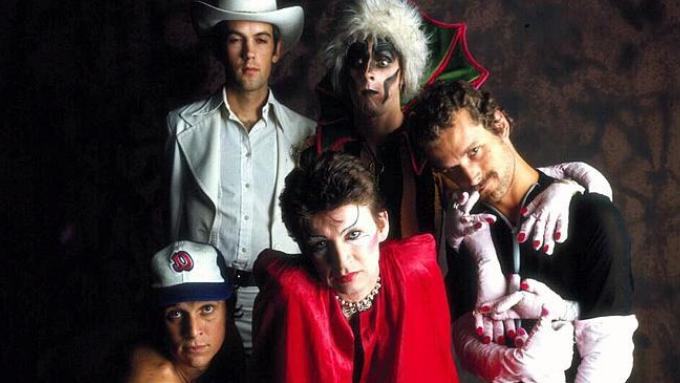 Well, perhaps not entirely serious, given some of their songs (whose names I won’t mention because this is a family blog). We won’t go with those, instead it’s a bit irony with All My Friends Are Getting Married.

♫ Skyhooks - All My Friends Are Getting Married

JO JO ZEP AND THE FALCONS were an early (but not the first) band formed by the musical powerhouse Joe Camilleri. 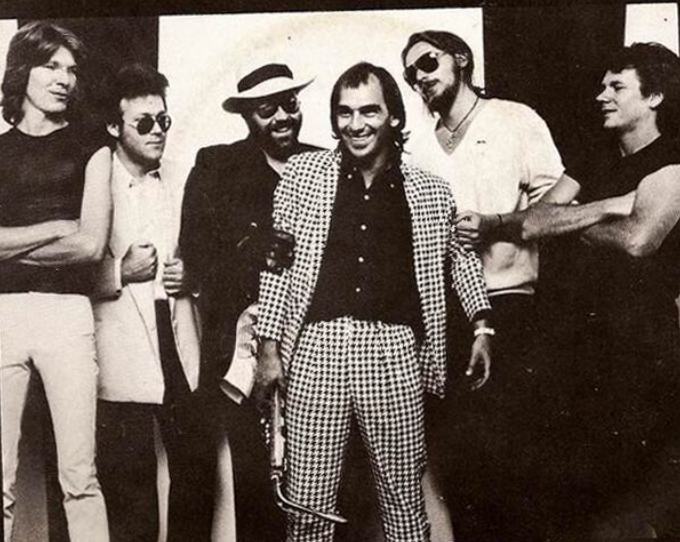 Jo Jo Zep was a nickname bestowed on Joe by his mother. The group’s style was rhythm and blues mixed with reggae, soul, punk and even a bit of jazz. That’s because their members were serious musicians who knew their stuff.

Their first song to make the charts was Hit and Run.

♫ Jo Jo Zep and the Falcons - Hit and Run

REDGUM recorded the best and most poignant song about the Vietnam war. 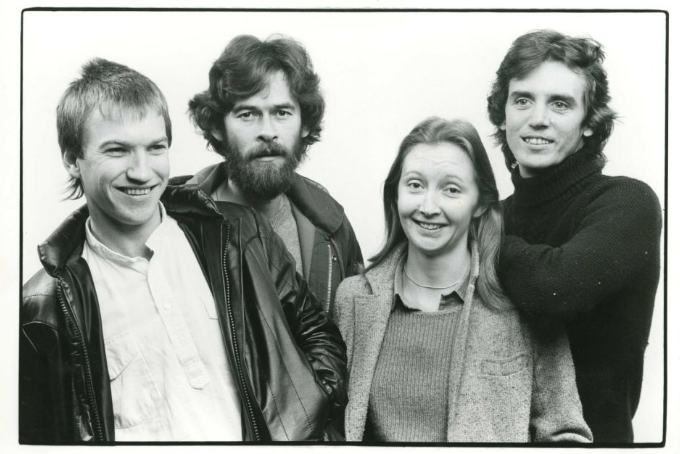 Yes, we were there too because our stupid Prime Minister at the time (Bob Menzies) pretty much insisted on it. I’ll stop there otherwise I’ll get really angry. The song is I Was Only 19.

THE CHURCH was pretty much the brainchild of Steve Kilbey. 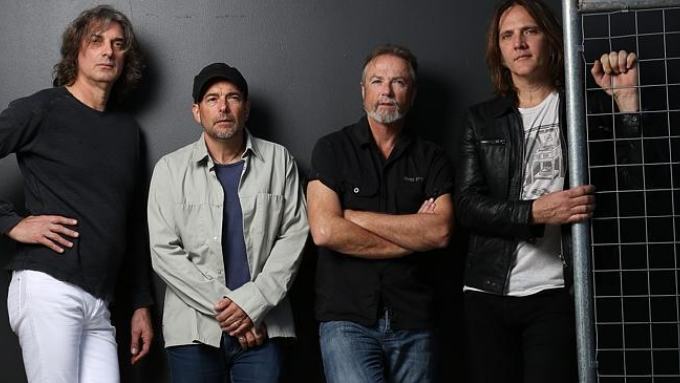 Steve obviously listened carefully to The Byrds, especially to McGuinn’s twelve string electric guitar. However, the group quickly evolved into a distinctive one. They had several songs that became icons of the Australian musical scene. One of those is Unguarded Moment.

THE BLACK SORROWS were yet another of Joe Camilleri’s bands. 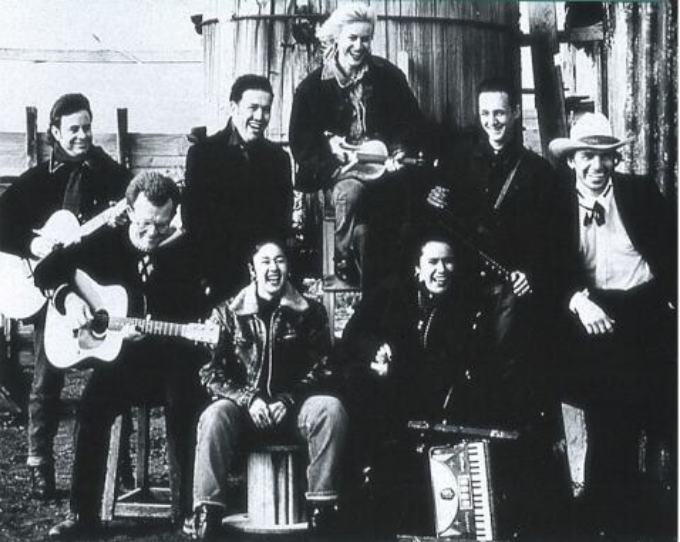 The members of MENTAL AS ANYTHING are all from various art schools, and all of them are still involved in the art world. Indeed, Reg Mombassa (not the name his mum and dad gave him) is the creator of the Mambo line of clothing and whatnot. 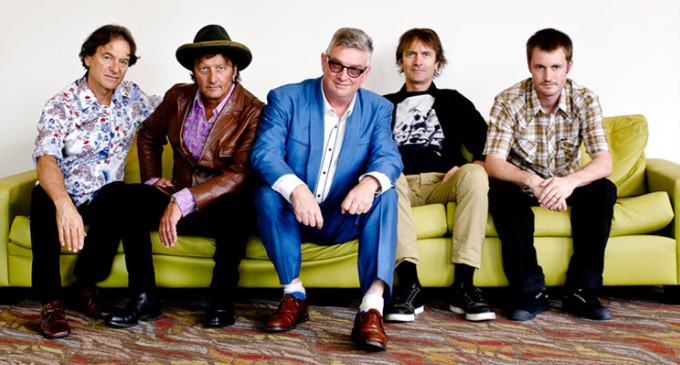 Given their name, you can probably guess that they don’t take themselves too seriously – one of their big hits was If You Leave Me Can I Come Too? I nearly included that one, but finally decided on The Nips Are Getting Bigger. An Australian song about drinking. Who’d’a thunk it?

♫ Mental As Anything - The Nips Are Getting Bigger

I can’t help myself; I had to include another track from THE LOVED ONES. 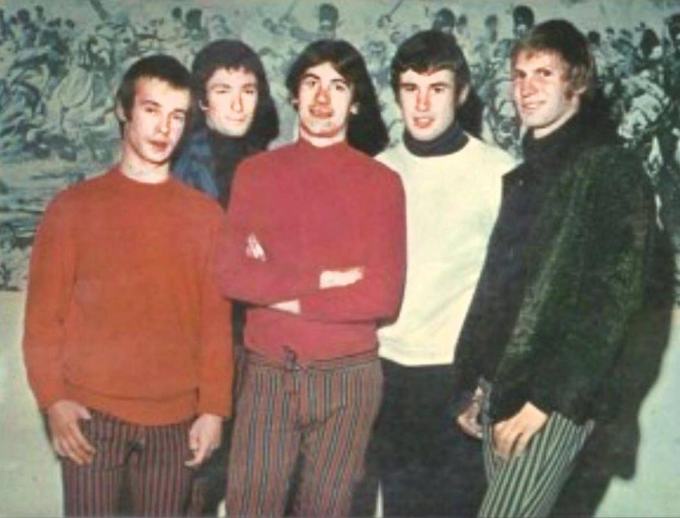 The song is Everlovin' Man. You really have to smile at Gerry’s vocal gymnastics (well, I do). If ever a band deserved the appellation “iconic” it was this one.

Another fabulous Sunday evening demonstrating your eclectic taste of music: many thanks, Peter & Norma

I think many communities, or in this instance a country, have really talented musicians rhat never get known by a larger population for a variety of reasons that have little to do with the appeal and quality of their music. Some prefer to work only in a certain geographical area. Some resist “going on the road”. Some may not like performing in large arenas to name just a few reasons for performing mostly locally. Good of you to showcase some of them here.

Hope you are recovering well from your “tripping the light fantastic” or whatever you were up to. *smile*. Trust you’re behaving yourself and minding your Asst.