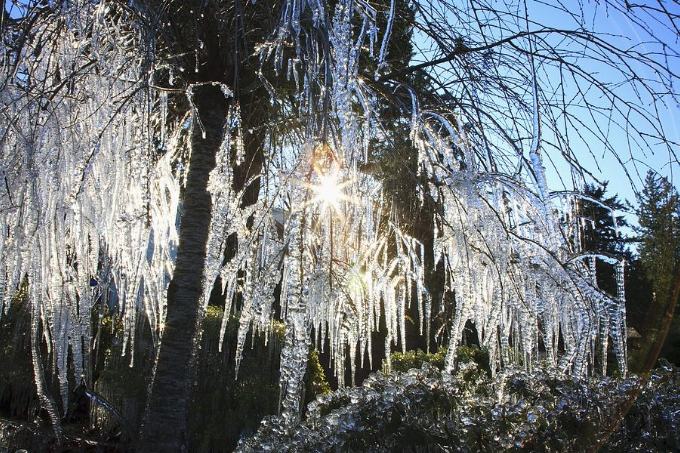 I had to Google those things because we don't have them where I live. I hope you aren't too cool to read the column as that's what it's all about.

I was driving to the library and my classical station was playing some really boring stuff so I switched over to the jazz station. I came in the middle of an interesting interpretation of some Leonard Bernstein music from West Side Story. "I wonder who that is", I thought. At the end the announcer said it was the BILL CHARLAP TRIO. 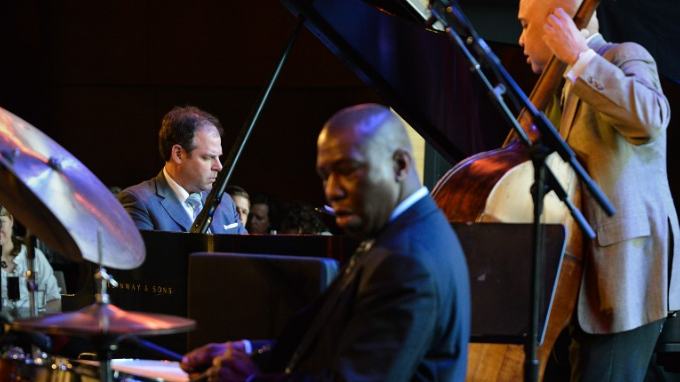 "I have him", I retorted (in my head). When I got home I decided to check whether I had that track. Indeed I did and it inspired this column which has a whole range of different genres. Something for everyone.

Getting quite a long way from lovely piano jazz we have the SONS OF THE PIONEERS. 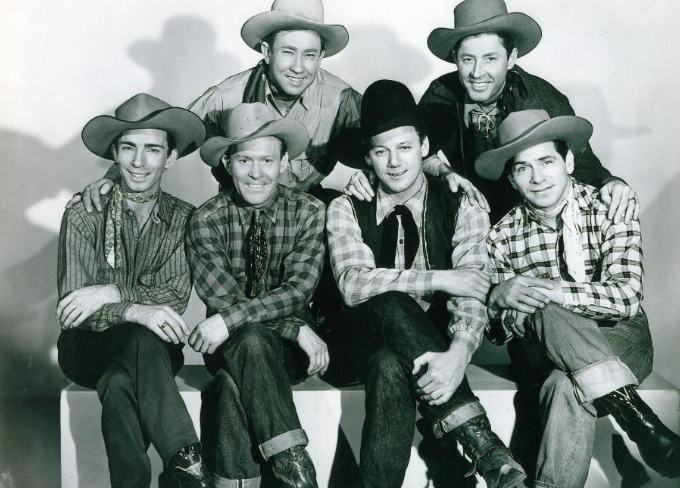 The group was formed in the 1930s by Leonard Slye and a couple of his friends. Old Len is probably better known to most of us as Roy Rogers. He'd left to pursue a film career by the time this track was recorded, and we have long time front man Bob Nolan singing lead.

The song is one many have tackled over the years but none better than this one, Cool Water.

♫ Sons Of The Pioneers - Cool Water

BING CROSBY has the help of one time Mrs Ronald Reagan, JANE WYMAN. Jane had the good sense to bail out of that marriage. 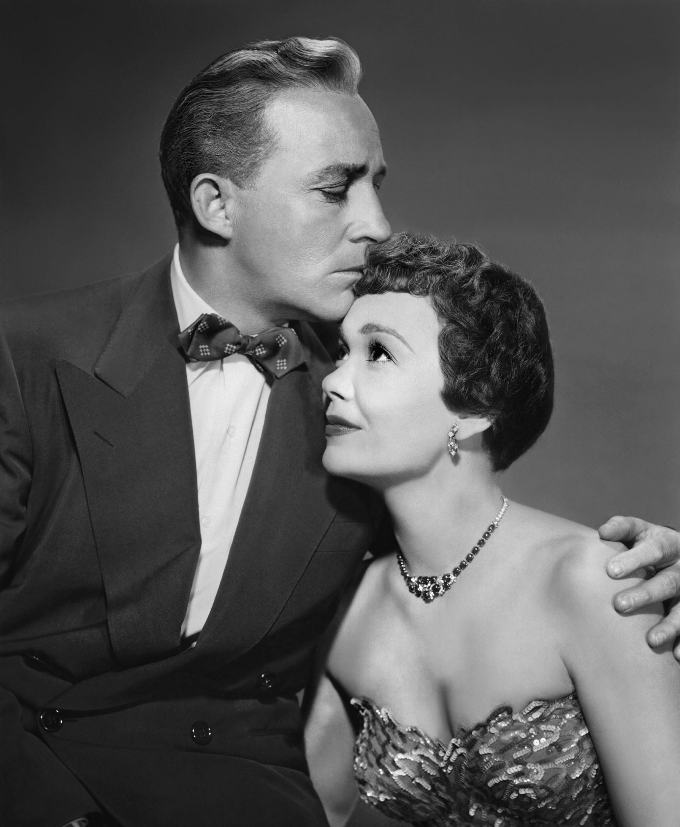 There are a bunch of other singers warbling in the background but Bing and Jane are who we're most interested in. They sing In The Cool, Cool, Cool Of The Evening.

Hudson Woodbridge was born in Georgia and later went to Tampa, Florida where he polished his guitar playing. Later still, like many blues performers, he ended up in Chicago where he took the name TAMPA RED. 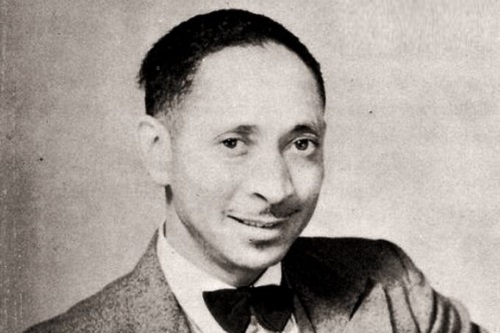 Although renowned for his guitar playing, the track today is mostly piano based. It's She's a Cool Operator.

Eugene, Charles, and James Strider got together with their friend Earnest Griffin and formed a singing group called THE STRIDERS. 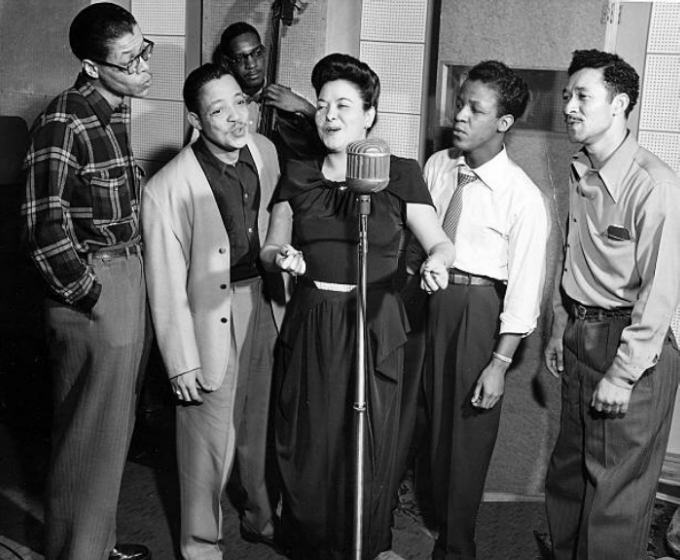 Along the way they backed Savannah Churchill on a record and it went so well she joined them. Due to various shenanigans on the part of record companies and the like, their records weren't very successful in spite of the quality of the music.

One of those is Cool Saturday Night.

The Doowop group The Rays originally recorded a song called Daddy Cool. Normally, I would have included their song. However, that one inspired the name of Australia's greatest rock band (that Americans have never heard of) called DADDY COOL. 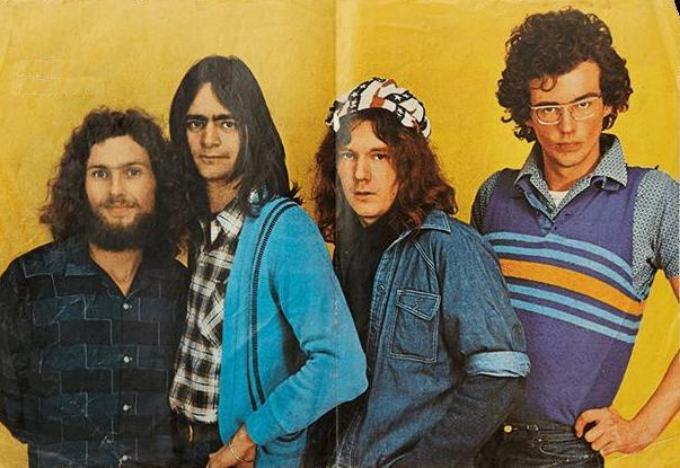 It's probably no surprise that they made a record of the song as well, which I think is better than the original (or maybe I'm biased). Anyway, see what you think.

Another total change of pace will give us the great THELONIOUS MONK. 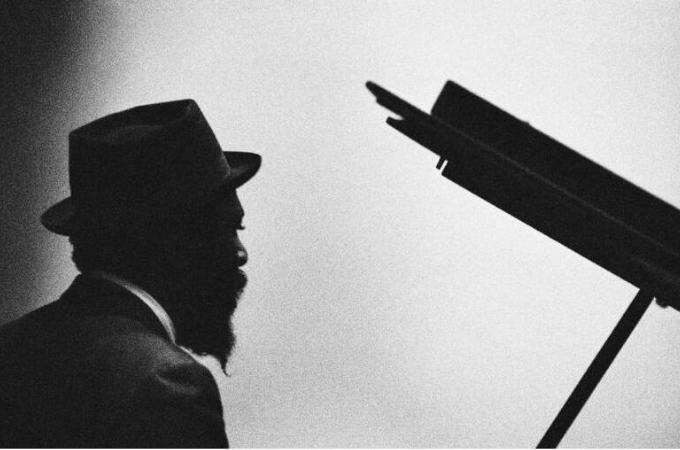 The track is not piano based for a change, it's more trumpet and sax oriented than we're generally used to with Monk. It's from quite early in his career as a front man, and the tune is Let's Cool One.

There are few cooler performers around than TONY JOE WHITE. 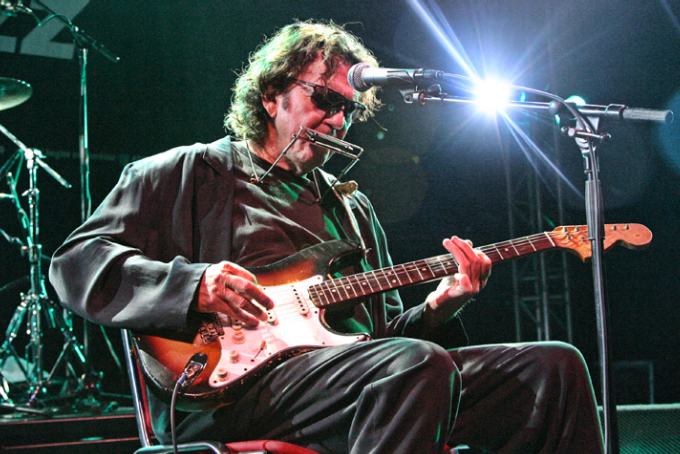 If you've never seen him live you really should try to do that. Anyway, his song is Cool Town Woman.

Of the sixties English performers, there was no one cooler than GEORGIE FAME. 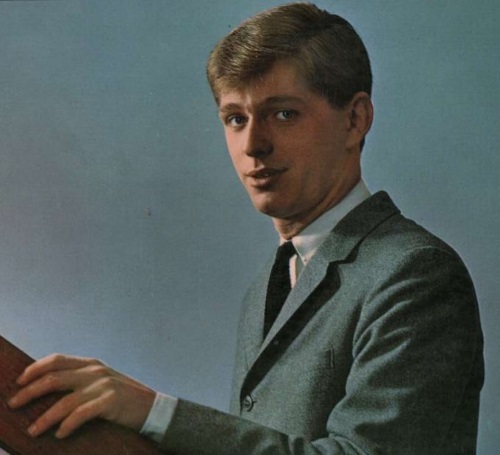 He wasn't like the other kiddies; he preferred cool jazz and laid back blues, no roaring guitars for him. Although he recorded a few pop songs, I didn't think his heart was in it. He was more comfortable with songs like the one today, Cool Cat Blues.

I think I first noticed TIBBY EDWARDS because of his first name, one of my (many) nicknames when I was at primary school. 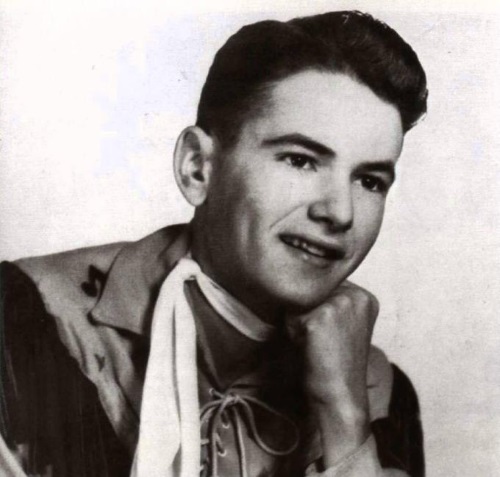 Tibby was a Cajun country singer who played both styles as well as early rockabilly. He contributed the name of the column with his song, Play It Cool Man, Play It Cool. He obviously listened closely to Hank Williams.

Oh Peter.. this selection of music is so COOL!
My kind of music!

Love this collection thank you! Cool Water was also recorded by Joni Mitchell with Willie Nelson.

I was humming my Dad's favorite song to myself earlier this morning as I often do and not long afterward I started reading today's music blog. Had a distinct jolt when not far down the list was that same song, "Cool Water" by the Sons of the Pioneers. Instantly gave me cold chills all down my spine! It was like my Dad had spoken to me. Thank you for that one.

I had to laugh at your quip about Jane Wyman’s good sense for leaving her marriage to Ronald Reagan. But Reagan’s presidency wasn’t funny inasmuch as it started us on the anti-Liberal downward spiral from which we had not recovered before we descended even further with Trumpism. I am not talking about liberal as in left-wing progressivism, but “big L” Liberalism on which this country was founded. That is, the Liberal World Order that even John McCain defended just before his death.

But on the bright side, “Cool Water” was a trip down memory lane for me. It was one of my favorites when I was a child. I think I first heard it at a Roy Rogers movie matinee.

Fantastic, as always. Thanks for your work on these wonderful columns!