Remember Wednesday's discussion about the future possibility of Medicare for All?

Throughout this year's primary election season, candidates of a single-payer system, have been winning more often that I, at least, would have predicted. And it happened again. From AP about this week's vote:

“Single-payer health insurance advocates came out on top and are aiming for House seats from West Virginia to California and in governor’s races in Maryland and Florida. Elsewhere, Democrats opted for more centrist candidates — but many of them still further left than the old Blue Dog Democrats booted from Congress during President Barack Obama’s two terms.”

WHY WE SAY OK?

Or, as I prefer to use it, okay. Here's how it came to be probably the most used word on our planet.

As readers must know by now, this blog accepts no advertising and I'm strict about what products and services commenters are allowed to promote.

In no way do I mean you should rush out and buy this product. I just think it's really funny. Take a look: 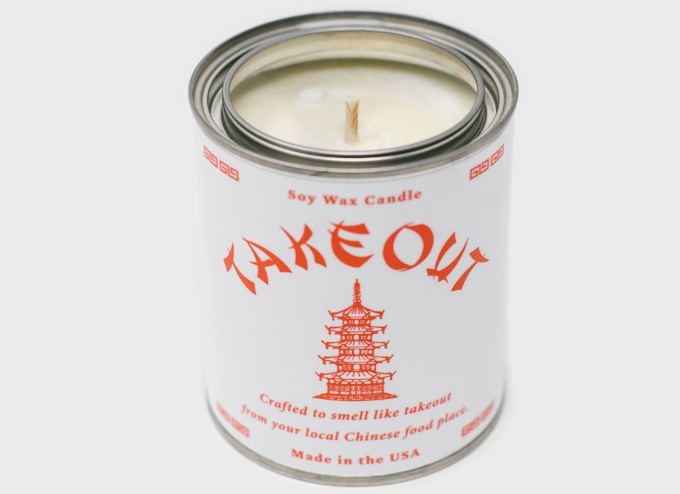 If having your home smell like take-out Chinese food seems like a good idea, you can purchase the candle at Cool Material.

TIRES THAT MOVE A CAR SIDEWAYS

Honest, this is real. I'm not sure I need or want it, but it's an interesting idea.

THE LINK BETWEEN STRESS AND MEMORY

Okay, the video is targeted to students, but we're clever enough at our ages to apply anything from this that makes sense to us in our own kind of stress situations.

From the Washington Post which has diligently been counting the president's lies and misinformation day in and day out.

”On Sept. 7, President Trump woke up in Billings, Mont., flew to Fargo, N.D., visited Sioux Falls, S.D., and eventually returned to Washington. He spoke to reporters on Air Force One, held a pair of fundraisers and was interviewed by three local reporters.

“In that single day, he publicly made 125 false or misleading statements — in a period of time that totaled only about 120 minutes. It was a new single-day high.”

Here's a video about it all:

...why did the chicken cross the road.

While workers in Mooroolbark Victoria, Australia were laying down a new sidewalk, a wayward chicken came out of nowhere and rudely walked across the wet cement, leaving a trail of distinctive footprints in her wake.

That chicken is hilarious. Wonder how they ever got her..

As for DT lies, didn't follow that as we all know they are massive.

I find the Kavenaugh obfuscation to be the most disturbing. He wil do more long term damage to our country than any other individual who lies. I am so disgusted with Congress that they lets this charade continue.

Poor cement guy. If the brazen chicken keeps walking he will have to do the entire sidewalk over. Or maybe he will give up and leave it as a decorated sidewalk. Ha ha.

Dear RBG! How I admire her!!

Love the chicken! And RBG!