We had Nothing last week, so naturally, we have to have Something this week. Nothing was pretty much soul based and Something seems to have a theme as well - most of the songs are from the sixties.

That’s just the way they fell out after selection. I guess something happened during that decade.

One of the things that happened was that DIONNE WARWICK happened to meet Burt Bacharach, and a writing/singing combination was born. 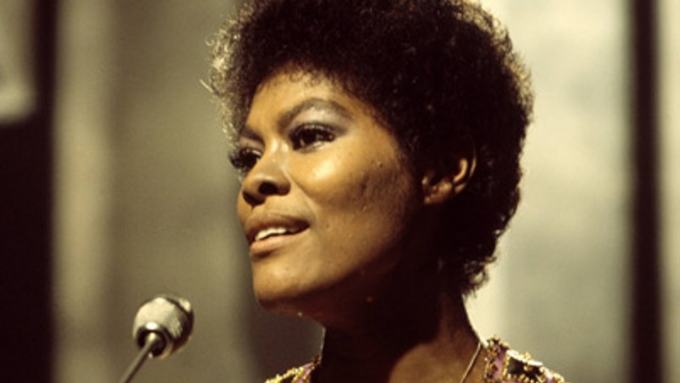 One of the songs Burt wrote (with Hal David) is Always Something There to Remind Me. Dionne recorded it as a demo and other people released the song before she did. She finally got around to doing it for real and I think hers is the definitive version.

♫ Dionne Warwick - Always Something There to Remind Me

Tom Rush recorded songs by several songwriters in the sixties before those had done so themselves. One such was JAMES TAYLOR. 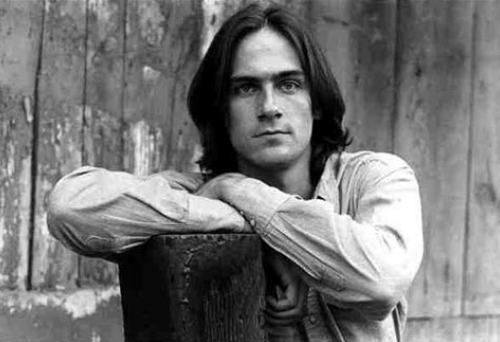 One of the songs that Tom recorded was Something in the Way She Moves. James got around to recording it on his first album, the one few people remember, before “Sweet Baby James”.

♫ James Taylor - Something in the Way She Moves

James Taylor’s first album was recorded and released by Apple. I don’t know if George Harrison lent an ear to what was going down on that record, but it’s instructive to find that the first line of his song Something is the same as James’s.

THE BEATLES’ song was recorded a year or so later on the “Abbey Road” album. 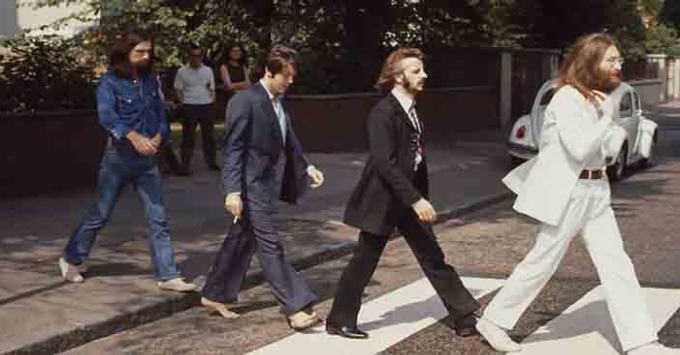 I’m not suggesting any impropriety, but it’s interesting to me. I prefer James’s song to George’s.

DOLLY PARTON first came to general attention when she recorded with PORTER WAGONER and appeared on his TV program. 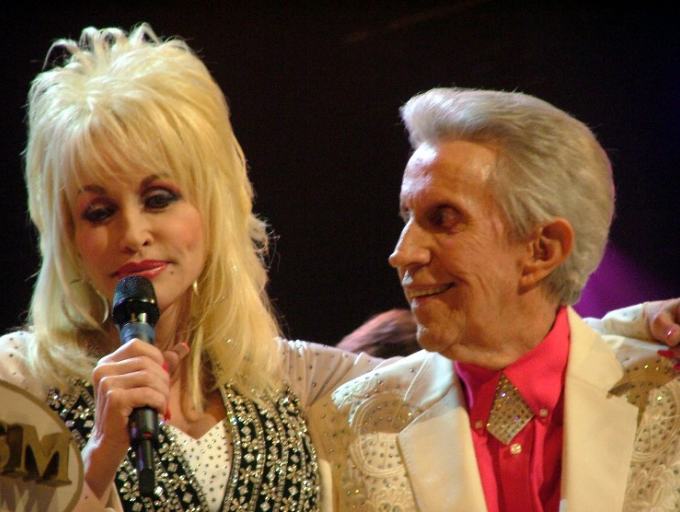 They performed together on and off for about eight years until others started performing Dolly’s songs and she started as a solo artist. However, from back in the day, here is the pair of them with Something to Reach For.

♫ Dolly Parton & Porter Wagoner - Something To Reach For

For some reason HERMAN'S HERMITS seemed to be a lot bigger in America than in their native Britain (or Australia, for that matter). 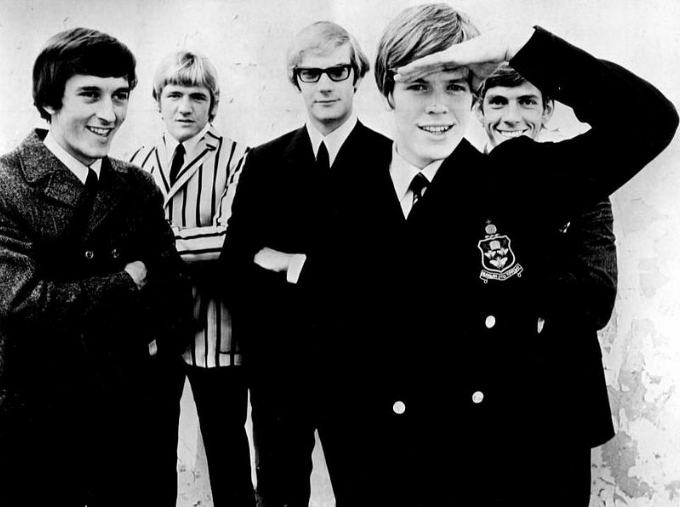 However, we certainly knew of their music and quite a few of their songs made the charts, including I'm Into Something Good.

♫ Herman's Hermits - I'm Into Something Good

In the period between his writing songs that became hits for other people, and becoming a success himself, GORDON LIGHTFOOT recorded a number of albums that are really interesting. 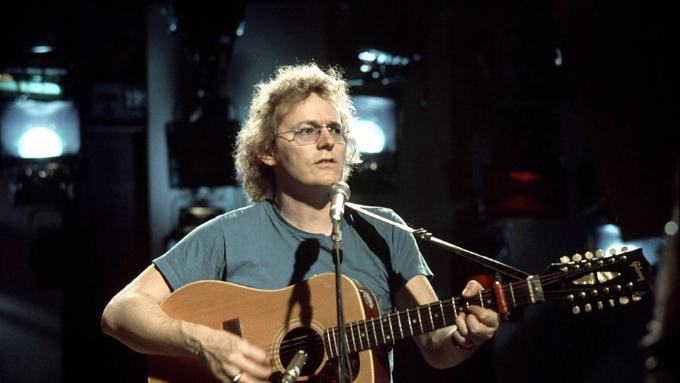 Probably the best of these was “Did She Mention My Name” where he began the process of leaving behind simple folks songs for more interesting and complex material. From that album is the song, Something Very Special.

Getting away from the sixties briefly, we have TIFT MERRITT, a young person. 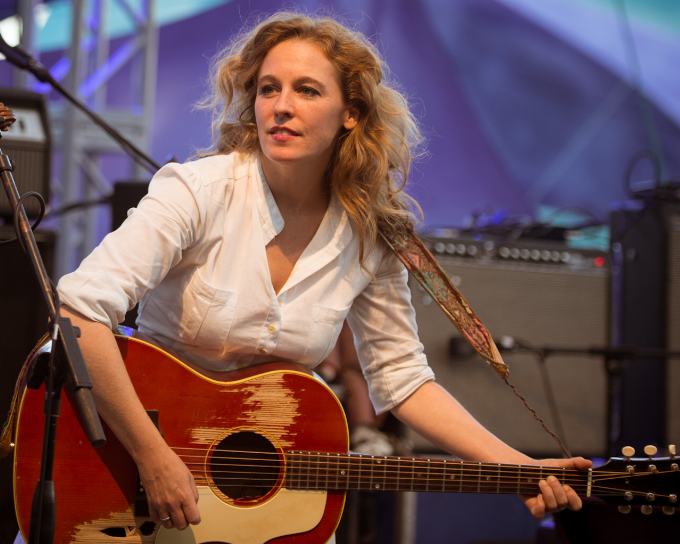 Tift has obviously listened to Emmylou, Dolly and Joni and run with it, creating her own sound. Like those three, she writes her own songs that are really worth hearing. One of those is Something Came Over Me.

♫ Tift Merritt - Something Came Over Me

The album “Between the Buttons” from 1967 contained mostly typical ROLLING STONES material. 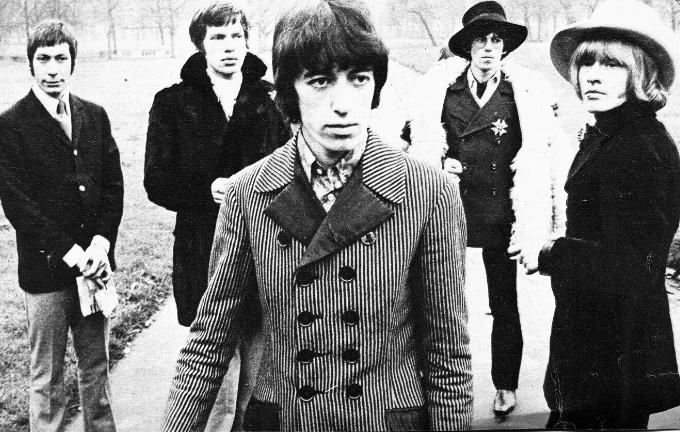 I don’t know if they ran out of songs or just decided to have a bit of fun with us with the final track on the disk, Something Happened to Me Yesterday.

♫ Rolling Stones - Something Happened to Me Yesterday

Something’s Got a Hold on Me was written by ETTA JAMES, Leroy Kirkland and Pearl Woods. 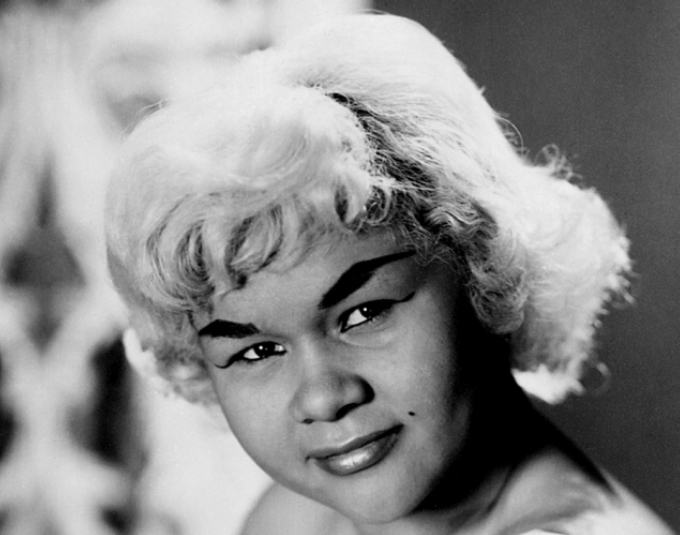 It was recorded by Etta at that bastion of blues music, Chess Records, and produced by Leonard and Phil Chess themselves. Talk about blues music royalty. The song sounds more gospel than blues, with pop overtones.

♫ Etta James - Something's Got A Hold On Me

Another brief foray away from the sixties, this time in the other direction, we have ROSEMARY CLOONEY. 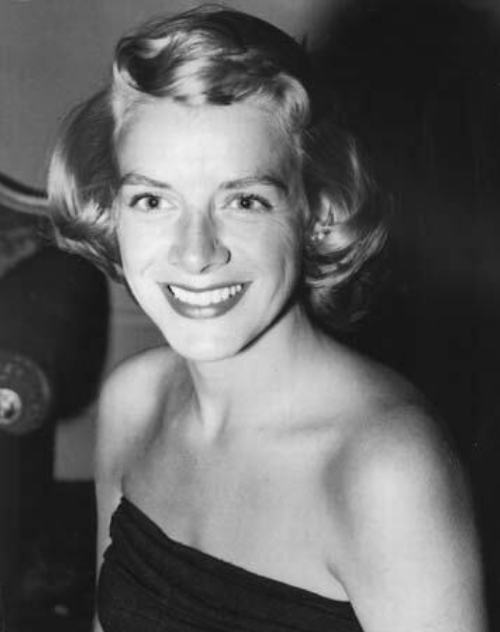 Something's Got to Give was written by Johnny Mercer and we first saw it performed by Fred Astaire in the film Daddy Long Legs. It was recorded by quite a few people at the time, but I like Rosemary’s version.

♫ Rosemary Clooney - Something's Got To Give

SAM & DAVE were the preeminent soul duo of the sixties. Or any time, really. 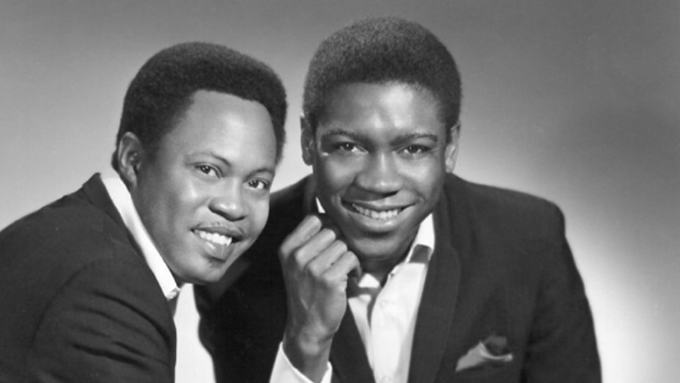 In concert, no one could hold a candle to them. I suspect that few performers lined up to follow them. They were splendid recording artists as well. One of their big hits was When Something Is Wrong With My Baby, a bit more mellow than most of their output.

♫ Sam & Dave - When Something Is Wrong With My Baby

Oh, Peter, nothing (something) by Somethin' Smith and the Redheads?

What an assortment! I've never heard that Rolling Stones' song, must have been fun for them to do something different. James Taylor, what a voice. Hope you're healing nicely, Peter.

Something or nothing??? “I Got Plenty ‘O Nuttin’ “ ... and nothin’s plenty for me ..... Gershwin favorite Ella F. and others vocalized from Porgy and Bess. Are you still behaving yourself .. and getting better?

I’m behaving myself, I really can’t do otherwise. I’m improving a little each day, which is better than going in the other direction.