ELDER MUSIC: Do You Know You Are My Sunshine?

Sunshine is something I know well as I was born and bred in Australia and this country has a lot of it. I’ll bring you some of it in the form of songs.

I’ll start with the title of the column, Do You Know You Are My Sunshine? I think we know the answer to the question, but THE STATLER BROTHERS ask it anyway. 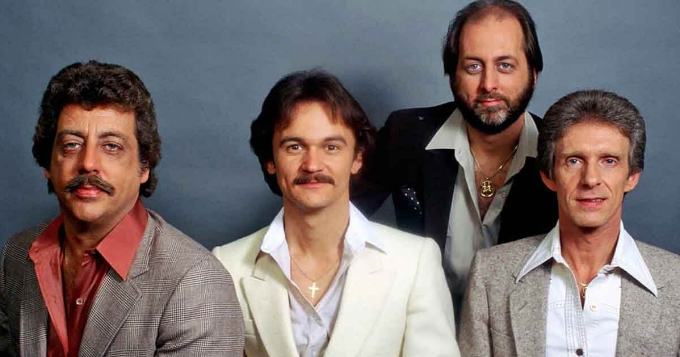 The Statlers are a guilty pleasure for me. I really like their harmony and interweaving singing. Here they are with the title of the column.

♫ Statler Brothers - Do You Know You Are My Sunshine

The answer to the previous question is “Yes”. It doesn’t matter, I’m going to play it and I’m going right back to the source, JIMMIE DAVIS. 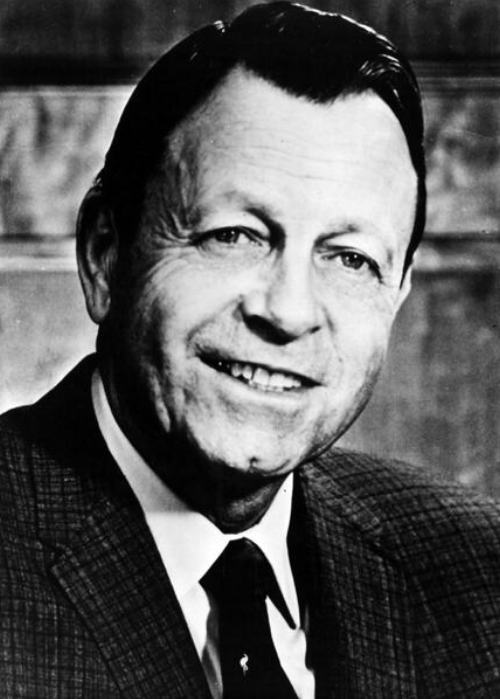 Jimmie was a singer and songwriter (and twice Governor of Louisiana) and he wrote the song along with Charles Mitchell. His wasn’t the first recording of the song, but I think he deserves to sing it today in spite of politics: You Are My Sunshine.

♫ Jimmie Davis - You Are My Sunshine

Ain't No Sunshine would be BILL WITHERS’ most famous song. 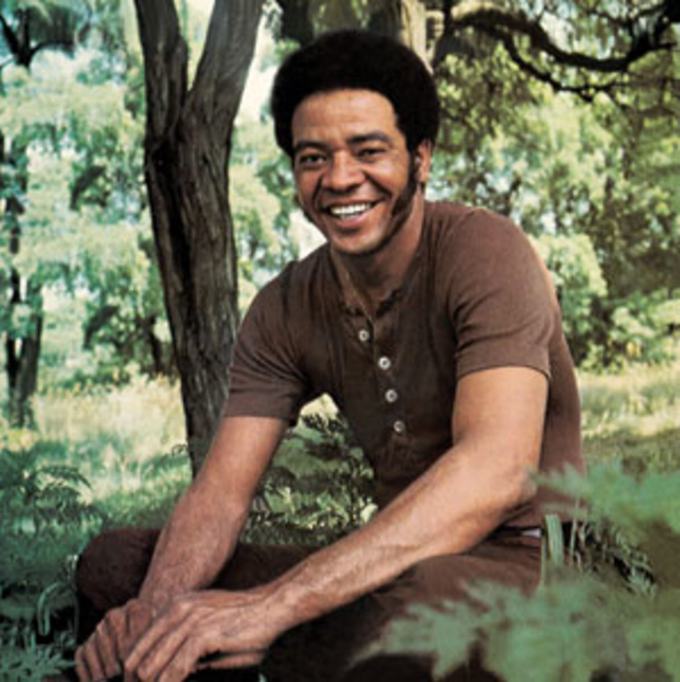 That’s probably due to the multiple “I Know”s in the song (26 of them). It wasn’t just this song though, he has had quite a few hits over the years, but it’s Ain't No Sunshine we’re going with today.

I’ve never really known what to think of DONOVAN’s music. 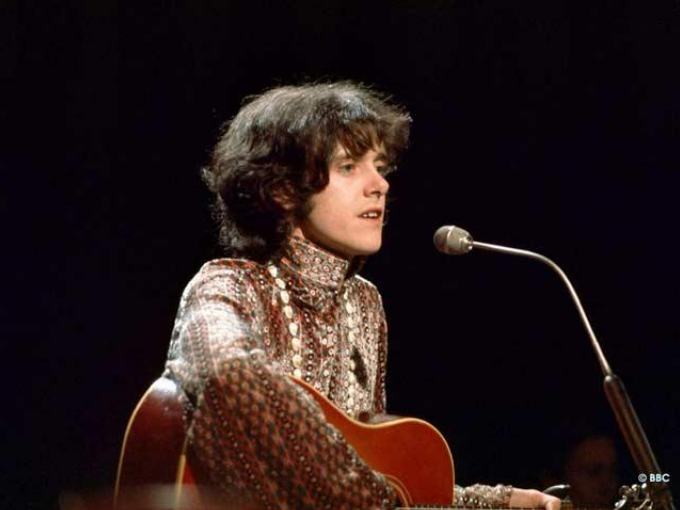 He’s recorded so much rubbish over the years that it’s easy to dismiss him, however, when I listen to the best of his songs, and there are quite a few of them, I’m forced to revise my opinion. So, old flippy-floppy me has chosen Sunshine Superman.

I have no such qualms about TOM RUSH though, as long time readers would already know. 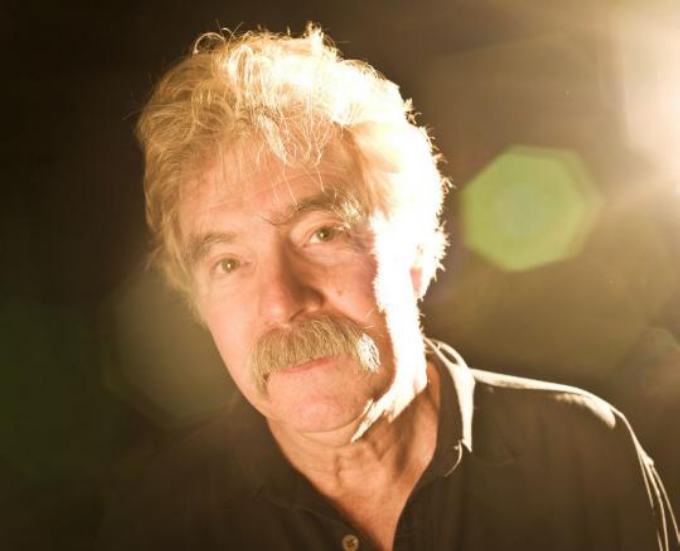 Tom’s a regular visitor to these columns and from his fine album “The Circle Game” we have Sunshine Sunshine.

KATRINA AND THE WAVES is a group with both British and American members. 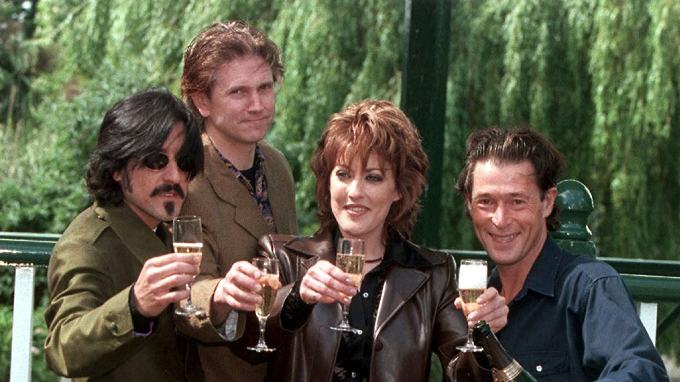 They evolved from the British band The Waves and the American one, Mama’s Cookin’. After getting together and bit of to-ing and fro-ing with various musicians, our group was born. They perform their best known song, Walking On Sunshine.

Norma, the Assistant Musicologist just walked in and said that this one is the pick of the sunshine songs. Not my first choice, but it’s certainly good enough to be included.

♫ Katrina And The Waves - Walking On Sunshine

DION DiMucci is best known to most of us as a Doowop and pop singer from the fifties and early sixties. 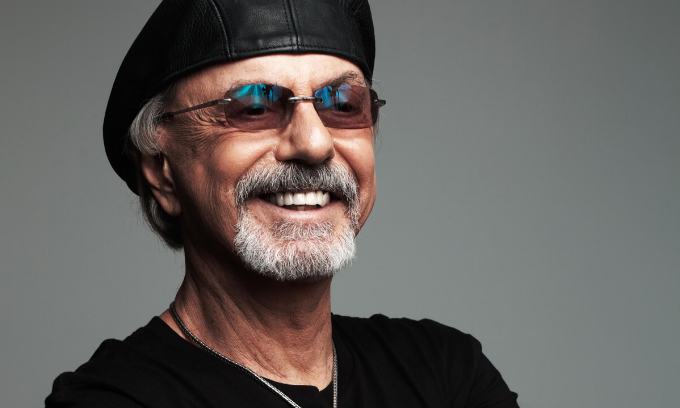 After that though, he evolved into a rather fine folk/blues singer. He didn’t sell a lot of records in this style but he certainly impressed the critics. From that period he sings Sunshine Lady from the album “King of the New York Streets”.

DOUG SAHM first came to be noticed by the general public as the main man from the rock group The Sir Douglas Quintet (from Texas, in spite of the name). 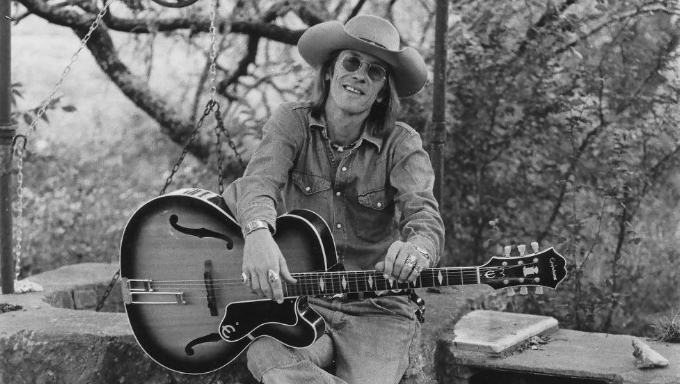 Afterwards, Doug was a leading light in the resurgence of roots music and also Tex-Mex, combining the music of Texas and Mexico. He was a bit of a prodigy and could play pretty much any instrument he lay his hands on. Alas, he died far too young.

From his album “Groover's Paradise” he performs Beautiful Texas Sunshine.

STEVIE WONDER had the help of Jim Gilstrap and Lani Groves on You Are the Sunshine of My Life. 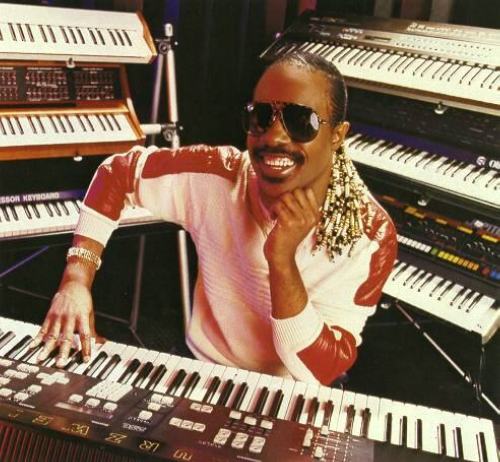 Indeed, Jim sang the first two lines and Lani the next two. Stevie finally gets to warble along after that. The song made the charts around the world and topped them in several countries.

♫ Stevie Wonder - You Are The Sunshine Of My Life

WILLIE NELSON launches into jazz mode for his sunshine song. 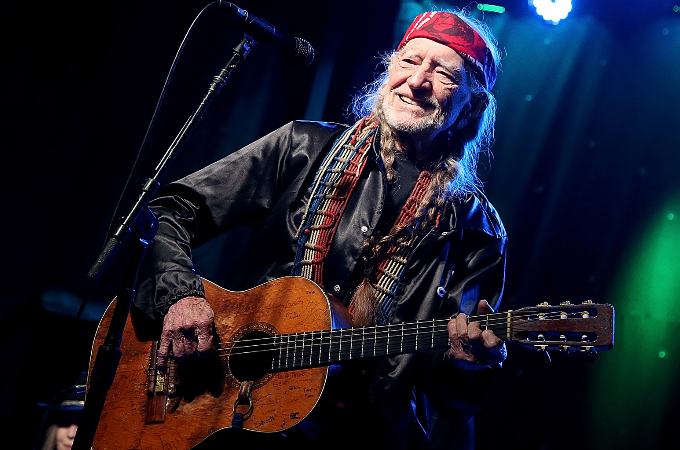 Well, sort of jazz, it’s still Willie, of course, and I’ve always thought of him as essentially a jazz performer working in country music. Anyway, Willie asks us, or someone, to Bring Me Sunshine.

Thank you, Peter, for reminding me of a favorite of mine,Tom Rush, and subsequently his "Child's Song". To me he has the quintessential folk singer's manner, message, and voice.

I can say without fear of contradiction that no mother (or father) of my acquaintance could listen to it without tears when those 'nearly men' sons were leaving home for the first time. Tom Rush is clearly a poet/philosopher/musician in my mind.

Happy to see you are clearly into recovery after your "Birthday Surprise". Nice!

"You Are My Sunshine" was the first song that I remember knowing, having been forced to sing it at a community "Literary Meeting" in my tiny home town. Since we moved from that community when I was 3 years old, that means that I could not yet have been age 4. Mom undoubtedly thought it would be good experience for her shy daughter.

Thanks for the songs, Peter.

My grandmother would often sing "You Are My Sunshine" to me as a child (that and "Little Red Wing"); I used to sing it to my son, and now I sing it to my grand children.

Probably most of us have childhood memories associated with "You Are My Sunshine."

Of the songs I didn't know here, the two I liked best were the The Statler Brothers (why ever feel guilty about it? Their harmonies are great! and the song tells a story.) And Dion DiMucci's Sunshine Lady... "Here's another day I love you more."

What a delicious trip down memory lane! At least 80% of our Minnesota days have been cloudy for the past 6 weeks or so, so I was in need of the next best thing - the music of sunshine! Thank you!!! Today is the fifth anniversary of my beloved's death and I continue to marvel at how grief and joy can exist side-by-side. This was joy! Tonight I'll sit vigil in memory of my husband and I'll have a quieter music, but for today, some sunshine was good.