According to my dictionary (the Macquarie – the official dictionary of Australian English), predilection means a predisposition of mind in favour of something; a partially. That’s how I feel about this music.

Here is a nice sprightly way to start your day, and with, what is generally considered an “unsung” concerto. We’ll rectify that by singing it. The composition was written by JOHANN MATTHIAS SPERGER. 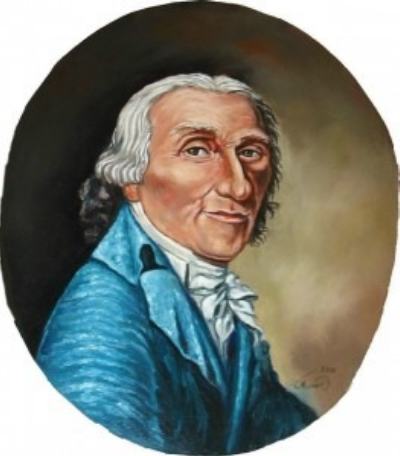 Jo was considered quite a virtuoso and he often played the lead instrument during performances of his own works. It didn’t matter which instrument, he’d play it. Not only that, his works require great technical skill yet they remain cheerful and jubilant in character and temperament.

So, up on your toes and dance around to his Horn Concerto in E flat major, the third movement.

Some days I like to put on Gregorian Chants and let the sublime music waft over me as I read a book. I did that today and thought I’d share it with you - well not the whole CD, but some of it.

The term Gregorian Chants is often used to cover a wide range of early music to which it often doesn’t apply. In this case the term is correct. The music is from an album called “L'Arbre De Jesse” (The tree of Jesse), purportedly showing the family tree of Jesus. The track I’ve chosen is Sequencia sancti evangelii secundum Lucam. Sit back and let it wash over you.

Although ANTONIO BRUNI was born and died in Italy, he spent much of his life in France. 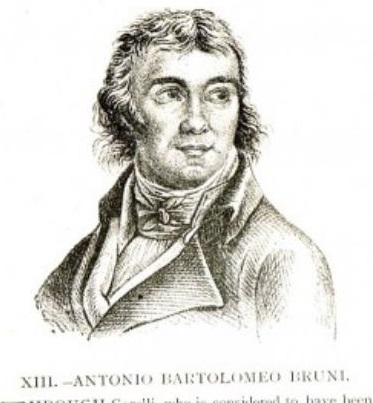 This was around the time of the French Revolution where he was appointed a Commissioner of Arts. One of his duties was to make a catalogue of all the musical instruments found in various noble households.

Among them it was noted that there were six hurdy-gurdies. That has nothing to do with his music today, I just found it interesting.

Besides listing instruments Tony was a bit of a composer, which is why he’s present today. He must have been a bit of an obsessive, because apart from a couple of compositions, everything else was in sets of six. From the viola sonatas here is the third movement of his Viola Sonata in E-flat major, Op. 27 No. 4.

JOSEPHA AUERNHAMMER had a couple of music teachers before she became one of Mozart’s earliest pupils.

Mozart was taken with her piano playing and he also dedicated a couple of his own compositions to her. Besides composing and playing music she also worked for a publishing company (which may be why we know so much of her music).

One of those is her 6 Variations on an Hungarian theme. These are short pieces so I’ve included two of them. First the theme.

Not a great deal is known about JOSEPH AUFFMANN. We also don’t have a picture of him. We know that he was a German composer and organist and once held the post Kapellmeister to the Prince-Archbishop of Kempten-Allgäu for seven years. He ended his days in Switzerland.

Few of his compositions are known but one that is is the Sinfonia in D major. This is the second movement. 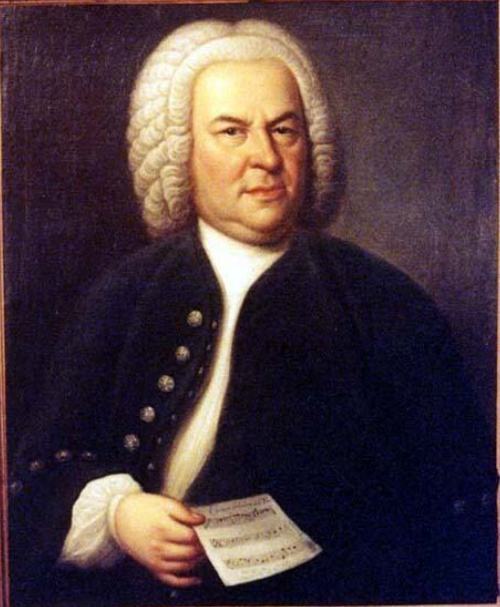 This one tells you to wake up. It’s known in English as “Sleepers Awake”, and it’s one of his best known. I suppose it’s wise to wake up or you’d miss it entirely.

Keeping it in the family here is J.S.’s oldest son WILHELM FRIEDEMANN BACH. 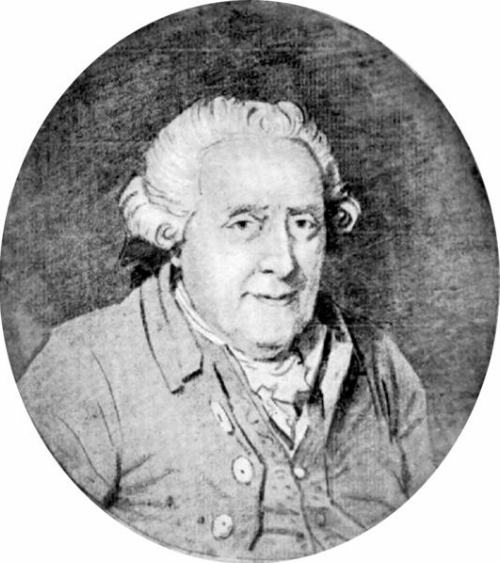 He was well trained in music, not just from his father but several other of the best musicians of the era. In spite of being acknowledged as one of the finest organists, composers and improvisers of his time he ended up in poverty, unable to secure a position.

Here is something from before things went awry for him, the third movement of his Symphony for Strings in F major.

MARIE JAËLL was a French composer, pianist and teacher. 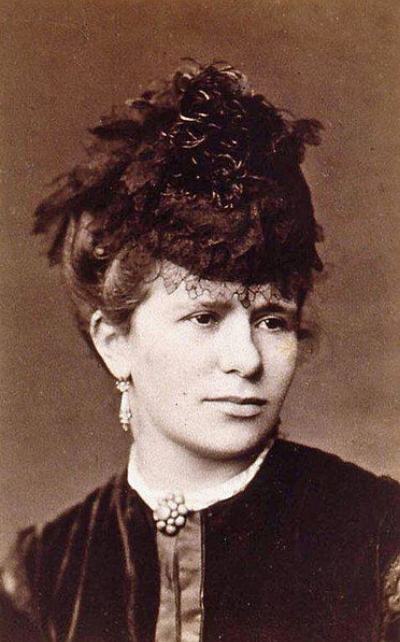 She was born Marie Trautmann and married Alfred Jaëll, who was already an established concert pianist. It was through him that she met many musicians of the era, including Franz Liszt who described her as having “the brains of a philosopher and the fingers of an artist”.

Husband and wife often appeared together playing piano throughout Europe. Later, after tendonitis put paid to her performing career she took up writing about music and teaching. One of her pupils was Albert Schweitzer. This is the third movement of her Cello Concerto in F major.

I’ll end with a shimmeringly gorgeous piece of music, and it will be no surprise to learn it was written by WOLFGANG MOZART.

It’s the second movement of the Sonata for Piano Four Hands in D Major, K381. That means that two people sit at the one piano and try not to get tangled up.

The twenty fingers plinking away at the ivories belong to about the best in the business, DANIEL BARENBOIM and LANG LANG. 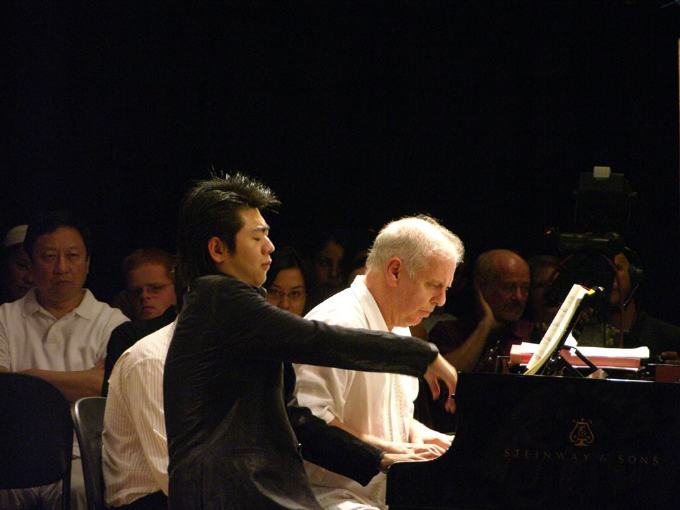