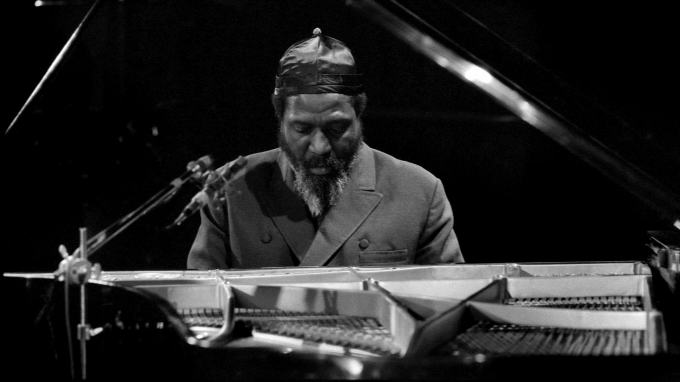 Today's column might be a bit challenging for people who aren't as in love with the music of THELONIOUS MONK as I am. He is my all time favorite jazz pianist, one who I managed to see a couple of times as he came out to this wide brown land in the sixties.

Monk's music is replete with dissonant harmonies and strange twists as if he were anticipating classical music of the mid-twentieth century. Only Duke Ellington, of all jazz composers, has had more of his compositions recorded by others. It's not others I'm interested in. I like to hear the real thing, and so will you if you stick with me.

Most of the music today was composed by Thelonious, including this one, Hackensack, presumably named after the place in New Jersey. 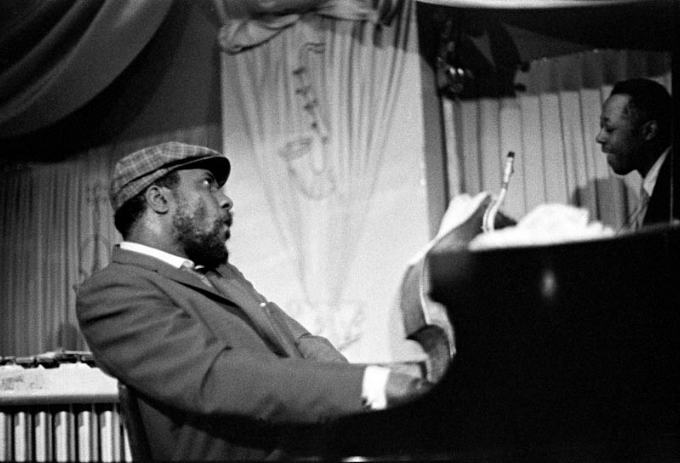 Smoke Gets in Your Eyes was written by Jerome Kern and Otto Harbach back in 1933. The Platters’ version is the best as far as I’m concerned. Monk puts his distinctive take on the tune.

♫ Smoke Gets in Your Eyes

In Walked Bud is a tribute to his friend and fellow jazz pianist Bud Powell. It seems that Bud once tried to stop police from beating Thelonious but there are varying accounts of what happened next.

Whatever happened, Bud received a severe beating himself that troubled him for the rest of his life, probably causing him to turn to drink and drugs. Thelonious recorded the tune several times, the last one with the great jazz singer JON HENDRIX supplying vocals. 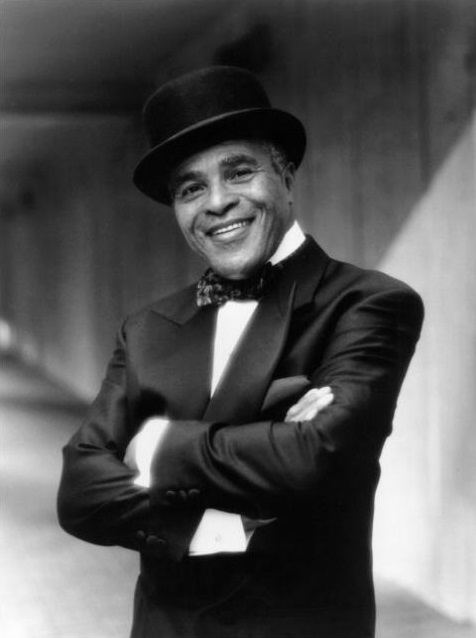 Just a Gigolo was written by Leonello Casucci and Julius Brammer in 1924, and was originally called Schöner Gigolo, armer Gigolo. Irving Caesar supplied English words to it in 1929, and gave it its English title. It’s been recorded often, but never like this. 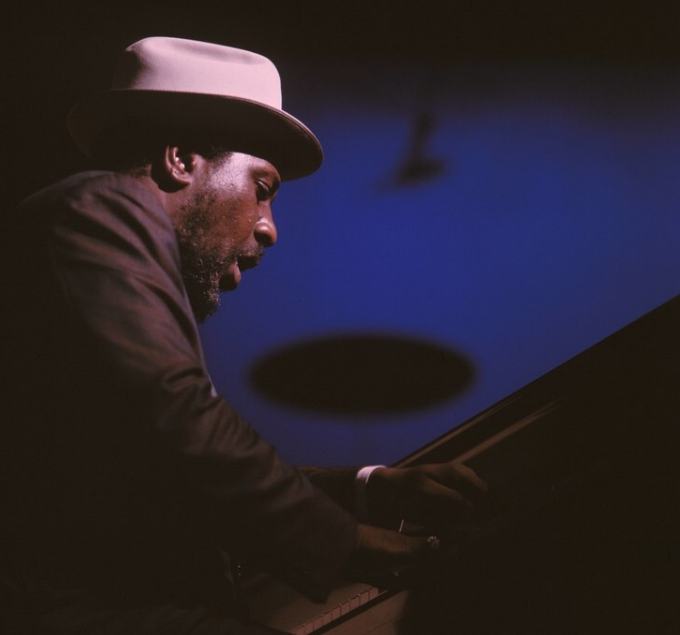 Straight No Chaser is another of his compositions. It features his long time tenor sax player CHARLIE ROUSE. 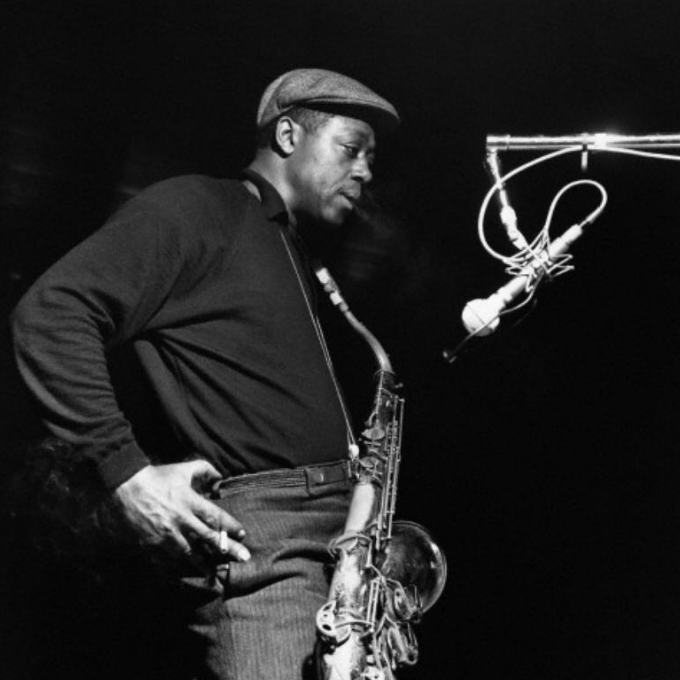 GERRY MULLIGAN was THE baritone sax player in jazz. 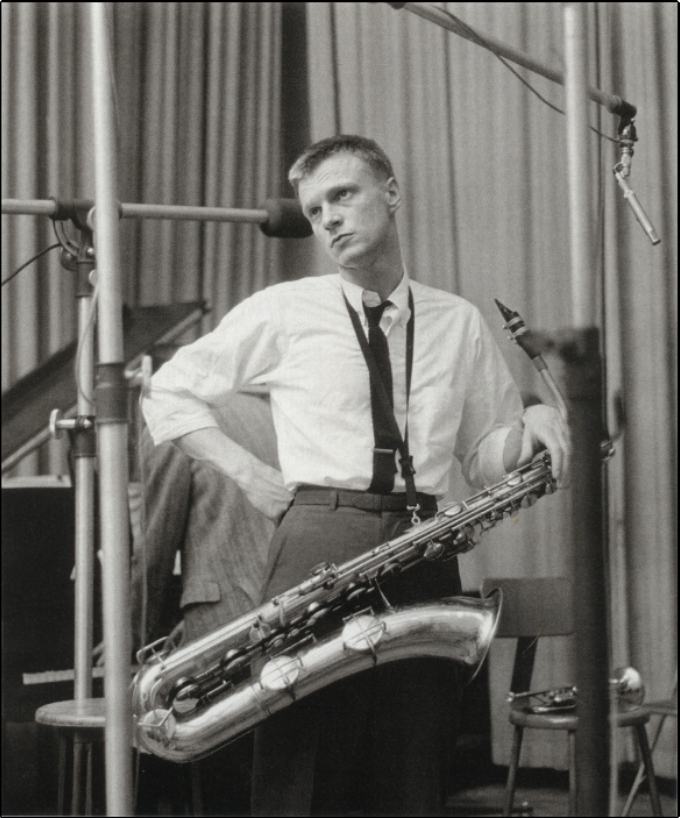 He started out in California but eventually played with everyone who mattered. He was a main participant in the famous “Birth of the Cool” sessions with Miles Davis. He probably wrote more of that than he is generally credited with.

Here he teams with Thelonious on one of Monk’s most famous tunes, Round Midnight. Everyone’s had a go at this one. 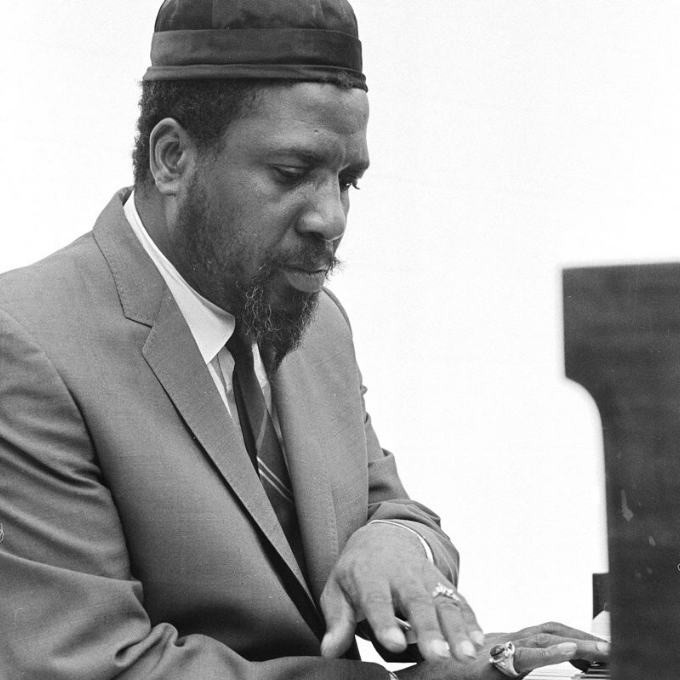 Thanks to the Columbia Record Club (remember that?), the first album of Monk’s that I owned is “Monk’s Dream”. From that album, here is the title track. Charlie Rouse features on this one too. 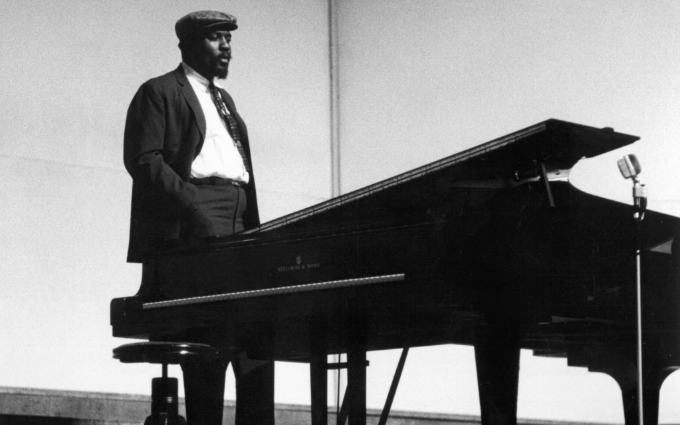 Duke Ellington knew his way around a piano keyboard. He also knew how to write a good tune or two. Just like everyone else in jazz (and a lot elsewhere) Thelonious tackles one of his tunes, It Don't Mean a Thing (If It Ain't Got That Swing). 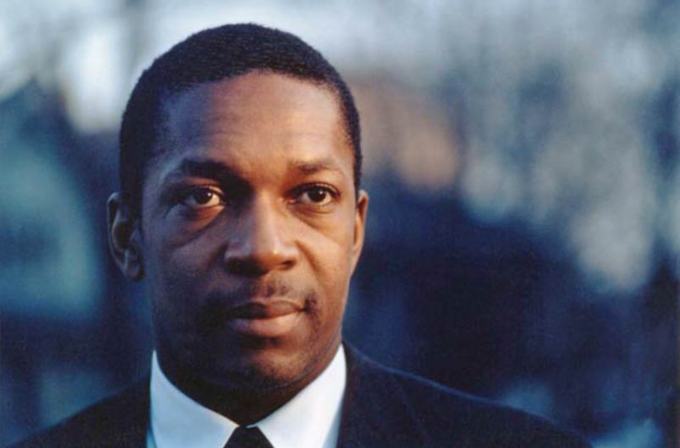 He and Thelonious play Ruby, My Dear, a tune named for Monk’s first love (or so he said). It later had words written for it and Carmen McRae recorded a fine version, but it’s Monk and Coltrane today.

Here is the first appearance on record of Charlie Rouse with Monk. It also has Thad Jones on cornet. The tune labors under the awkward name of Jackie-ing. 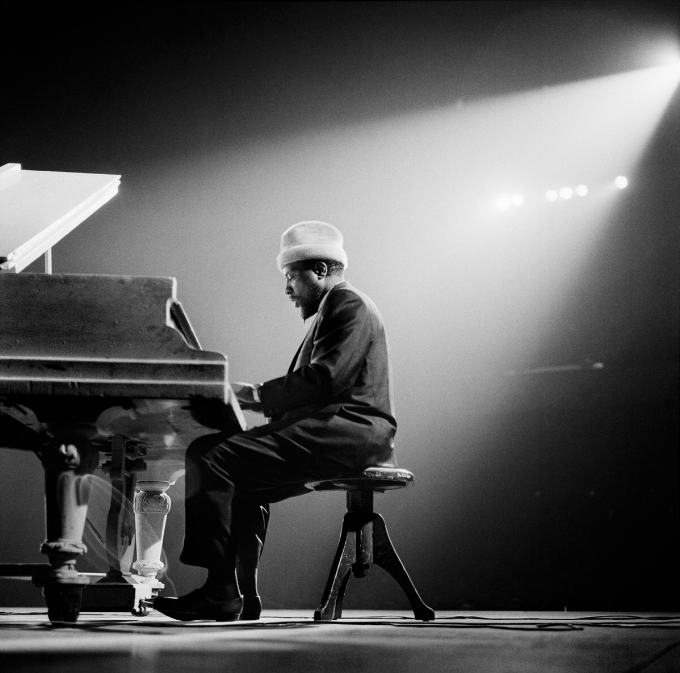 It has nothing to do with his music, and he was famous for this: he really liked hats. Just thought I’d mention it.

Thelonious recorded quite a few solo albums, just him playing piano. I guess it meant that no one had to anticipate where he was going with his playing, which, if you’ve listened all the way until now, can be quite an exercise.

From his complete solo recordings compilation we have the old standard, These Foolish Things.

I became aware of Thelonius Monk when I was in college, many years ago. I love nearly everything I have ever heard him play. I will enjoy these links (as soon as CBS Sunday Morning is over!)

Thanks for exposing Monk's music to more listeners.

Thelonious Monk is one of my all time favorite jazz artist – he is a genius. I started to listen to his music while I was in college in England. I spent my little cash buying as many Blue Note albums as I could. In Paris I saw Art Blakey and the Art Messengers – they were superb. I have autographed albums from them and even playing with Monk. I remember playing again and again “Blue Monk” at home until my mum would get upset. In a way I decided to go to the US mostly to listen to jazz – I was a total fan (I had started to like jazz when I was a teen with Sydney Bechet and the cellars on the Paris Left Bank.) In San Francisco were I moved I spent many evenings at the Blackhawk, a jazz club where I listened live to Horace Silver, Blue Mitchell, the MJQ, and more but unfortunately not Monk. But saw Dizzie Gillepsie and talked with him. For my first Thanksgiving in 1961I was taken to celebrate at Earl Father Hines’ house in Oakland – was full of jazz artists – for someone just arrived from Paris that was pure heaven!
You are very lucky to have seen Monk live. He had a disturbing music poetry, I guess both ultra-sophisticated and primitive. His music is so distinctive - I recognize it immediately after a couple of notes. His dissonant harmonies, full or abrupt style and archaisms are not appreciated that much by the general public but his offbeat style was always loved by other jazz artists I think. To me he is one the greatest jazz composers of all time. Thanks for this outstanding post on Monk and the selections of his music.

Thanks for this nice selection of tunes from a favorite jazzman. I liked Monk enough to bestow his name on a beloved dog, only to be surprised at how few people knew its origin.