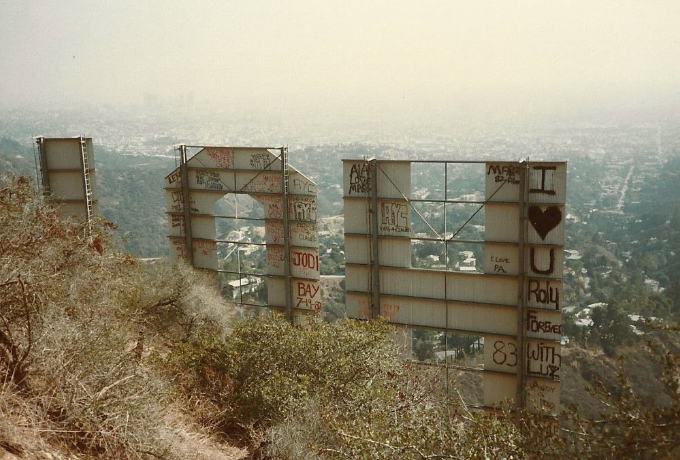 I've done a column on Los Angeles, but Hollywood is rather a special case so it gets its own column (only because there are enough songs to justify that – never let a chance go by).

TOM RUSSELL is fond of writing about real people, and he does it so well. 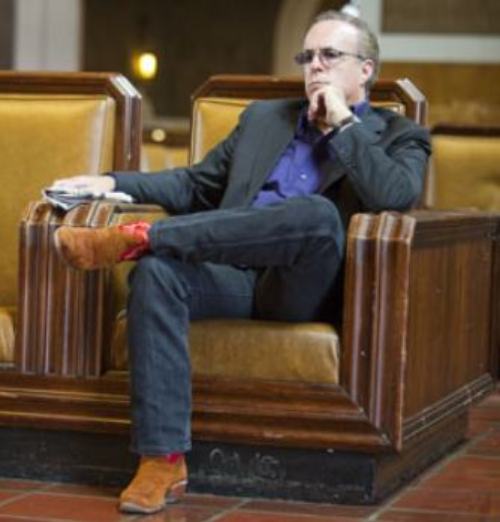 BONNIE RAITT should know about Hollywood as she was born and brought up there (or thereabouts). She later went east to college in New York, but more especially to the folk and blues clubs there, also hoping to improve her guitar playing skills. And boy, did that pay off in spades. Her contribution is Marriage Made in Hollywood.

♫ Bonnie Raitt - Marriage made in Hollywood

Someone who has occasionally teamed up with Bonnie for concerts is BOZ SCAGGS. 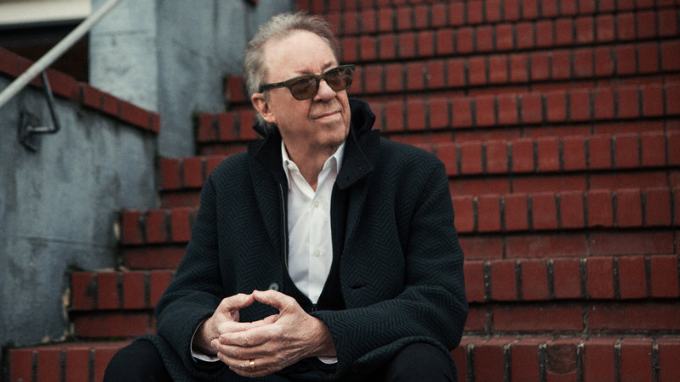 I’ve always thought of Boz as a fine guitarist but it was his singing that brought him to world notice with several big selling albums in the seventies. Singing or playing, it doesn’t really matter. Here he is with Hollywood Blues.

THE EVERLY BROTHERS certainly seem to know the pitfalls of trying to get a job in Hollywood. Although by the end of the song we realise that there’s an ulterior motive behind their concern. They just want their baby back, rather than have her become a success. Little Hollywood Girl.

Although better known as an actor in Australia, JON ENGLISH was also a singer, songwriter and guitarist. 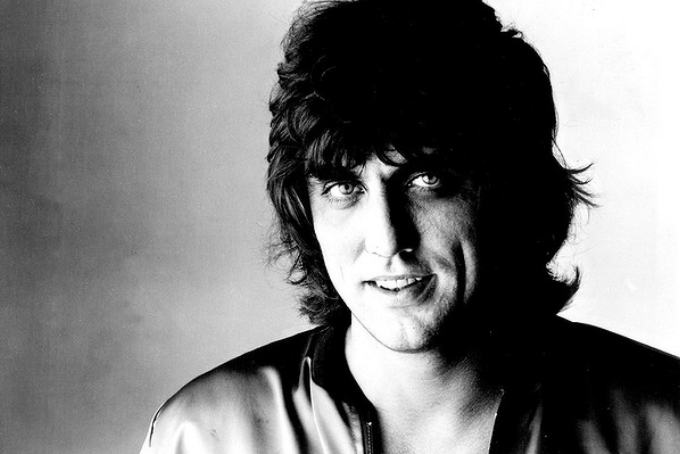 When young, he was a member of several bands in Sydney until he was plucked to perform the role of Judas in the original Australian production of Jesus Christ Superstar. From then on, Jon alternated between music and acting, including roles on TV as well as Gilbert and Sullivan and the like.

Alas, he died a couple of years ago. From his time as a musician we have Hollywood Seven.

CLEO BROWN is yet another artist who was born in Mississippi and went to Chicago. In her case, her family moved when she was still a kid. 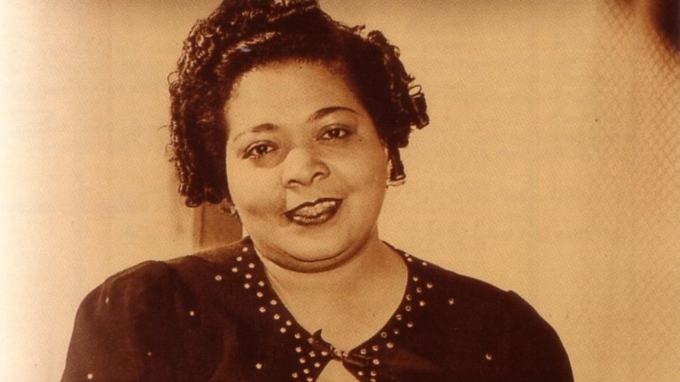 It was there that Cleo learned to play the piano. She started playing on the vaudeville circuit and later took over Fats Waller’s radio program when he left.

During the downtime, she had a couple of newcomers play to give them a bit of a break – Dave Brubeck and Marian McPartland. Cleo’s contribution is When Hollywood Goes Black and Tan.

Here’s a first: this is the first time that BILLY JOEL has appeared in my column. Oops, I just checked and found that that was a little fib, he has appeared once before. I’m getting a bit unrememberful in my old age. 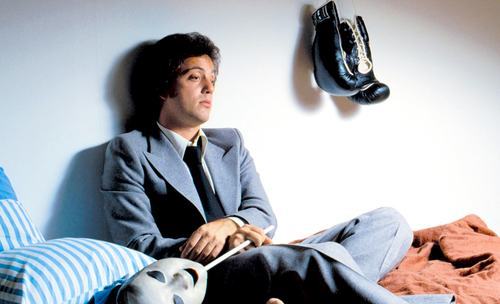 Nothing against Billy, it’s just the days are rare when I think, “Oh, I must play some Billy Joel”. Today is one of those days and it’s one of his hits, Say Goodbye to Hollywood.

EDDY BELL (whoever he is) has obviously been influenced by Chuck Berry and also, to a lesser extent, Bobby Bare. Could do worse than those two. 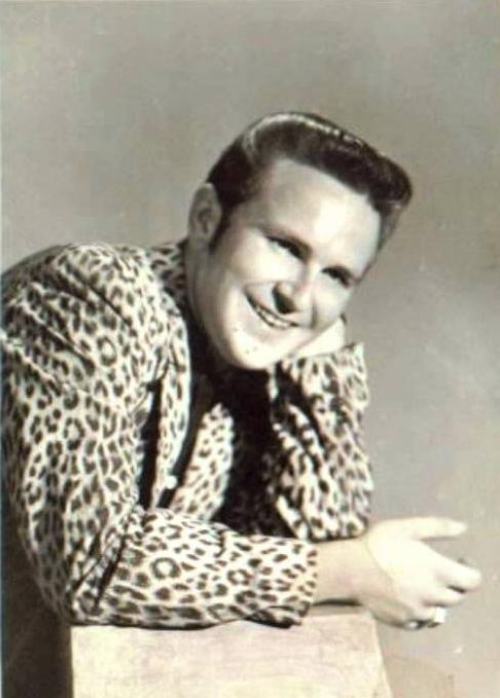 I hope Chuck received some royalties from the song Johnny B Good is in Hollywood.

♫ Eddy Bell - Johnny B Good Is In Hollywood

THE NITTY GRITTY DIRT BAND are mostly thought of as a country influenced band, but they began their existence in Hollywood (or environs). 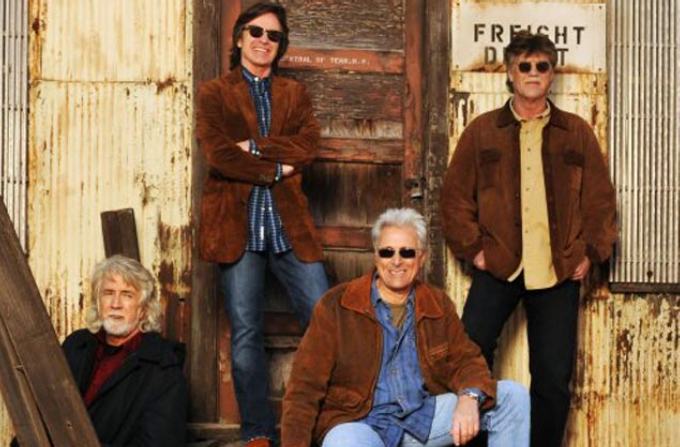 Of course, around the time they started, The Byrds, The Dillards, Rick Nelson and others were dabbling in country sounding music mixed with rock so it was in the air. They acknowledge both streams that made them a success in Hillbilly Hollywood.

Trust DORY PREVIN to bring us down with her song, although if you don't listen to the words it sounds rather jolly. 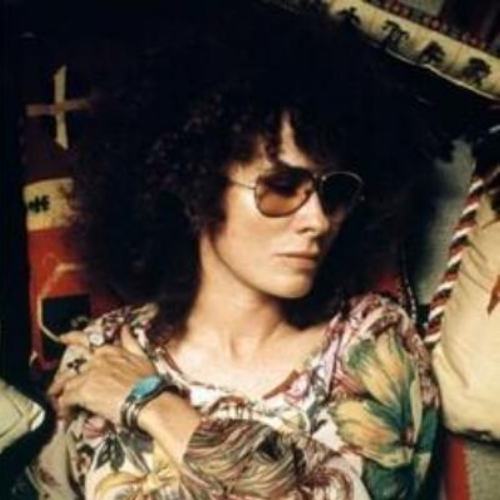 Actually, none of the songs today could be called happy go lucky. But Dory's is particularly depressing. Perhaps that's the general theme of Hollywood.

Interesting to learn how performers careers evolved and I really appreciate how you provide these particulars. I especially found the info re Cleo Brown aiding with the intro of Brubeck and McPartland of interest.