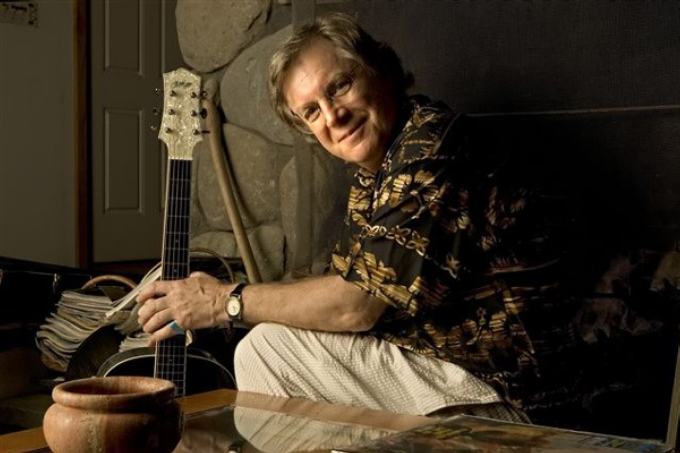 If you’re going to be a musician, you couldn’t do much better than emulate John Sebastian. That is being born in Greenwich Village in New York, and growing up there surrounded by the best folk, blues and classical musicians of the time. Also, having a father in the business as well – John Senior was a classical harmonica player. There aren’t too many of those about.

He taught his son the instrument and there was a period in the sixties when, if you needed a harmonica on your record, he was the one to get. That is, if Sonny Terry wasn’t in town.

John started as a folk/blues performer, but when The Beatles hit town he and his friend Zal Yanovsky watched them on TV (at Cass Elliot’s house) and said, “We could do that”. And they did.

They found a bass player and a drummer (Steve Boone and Joe Butler) through friends of theirs and The LOVIN’ SPOONFUL was born. 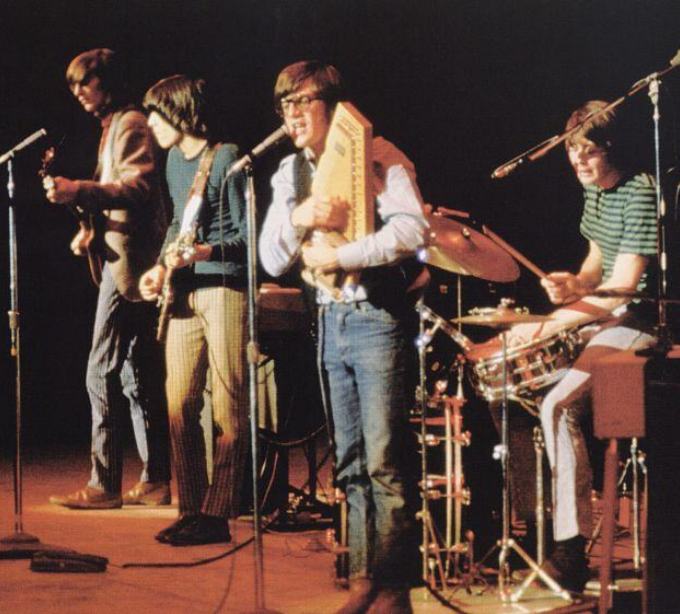 The period from 1965 to 1968 saw the Spoonful hit the charts with more than a dozen and a half songs, as many as any band from the period. One of those is Did you Ever Have to Make up Your Mind? I like it as one of the verses resonates with me.

♫ Lovin' Spoonful - Did You Ever Have to Make UpYour Mind

Probably their grittiest song from that time is Summer in the City. Indeed grit gets a mention in it. Also, who else thought of including jack hammers in a pop song?

♫ Lovin' Spoonful - Summer In The City 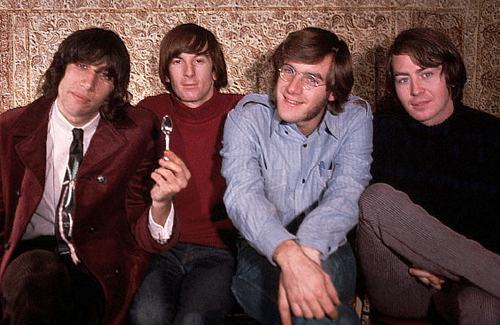 The first single the Spoonful released was their first of many charting songs. It is Do You Believe in Magic, essentially about rock & roll, not conjuring tricks.

The group was proud of the fact that they played all the instruments in the recording studio, unlike a number of their contemporaries at the time who relied on session musicians.

♫ Lovin' Spoonful - Do You Believe in Magic 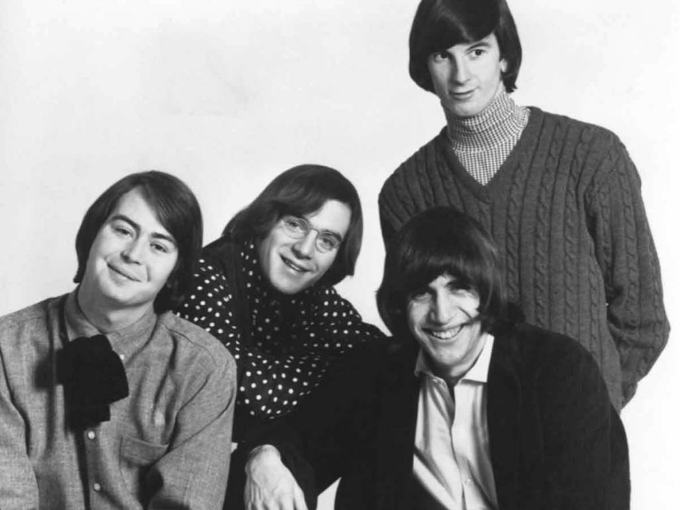 On one of their tours the group was in Nashville and after a show, they repaired to a local bar where they encountered some musicians playing there that they realised were far better than they were, and yet no one knew of them. To honour them, and others in town, John wrote the song Nashville Cats. 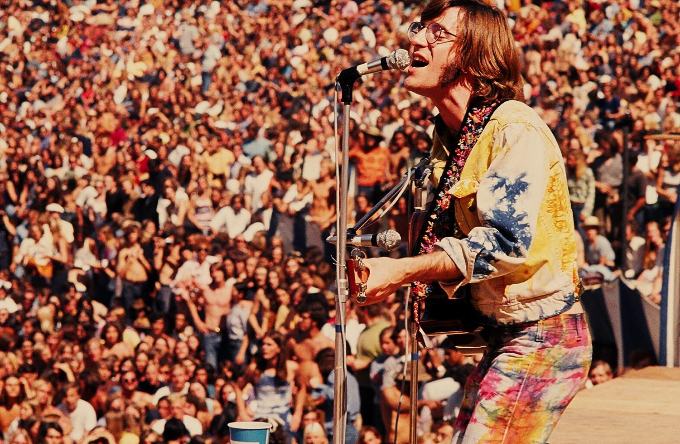 Around the final year of the sixties, the band was going in a couple of different directions. Zal wanted to continue in the pop vein that made them successful, and John was writing songs that anticipated the later singer/songwriter period of the early seventies. So John left and became a solo artist.

One of his earliest and most famous gigs was at Woodstock, wearing that iconic tie dyed jacket. One of the songs he performed is Younger Generation, a song about the high hopes that parents have for bringing up their kids and find they can’t quite live up to those hopes.

I’m just guessing, as I’ve never had any kids. Here is a live version of the song.

John’s first solo album was called “John B. Sebastian” which had many of his friends along as session musicians – particularly Crosby, Stills and Nash who wanted him to be in their group. That didn’t happen. He reprised a couple of the Spoonful songs, but the best thing on the album was a new one called How Have You Been? 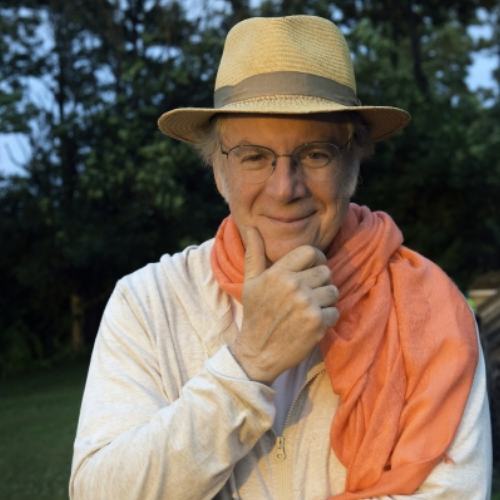 Here’s another song about looking back, those so inclined would call it nostalgia. It’s probably more about people sitting around with a glass of wine and a couple of guitars singing about Stories We Could Tell. It’s been covered by Jimmy Buffett and memorably by the Everly Brothers.

John Sebastian - Stories We Could Tell

John had always been a fan of Mississippi John Hurt and had learned his lesson well, as is illustrated in the song Sportin' Life, ostensibly a song written by him, Zal and Steve, but whose roots go back many years. 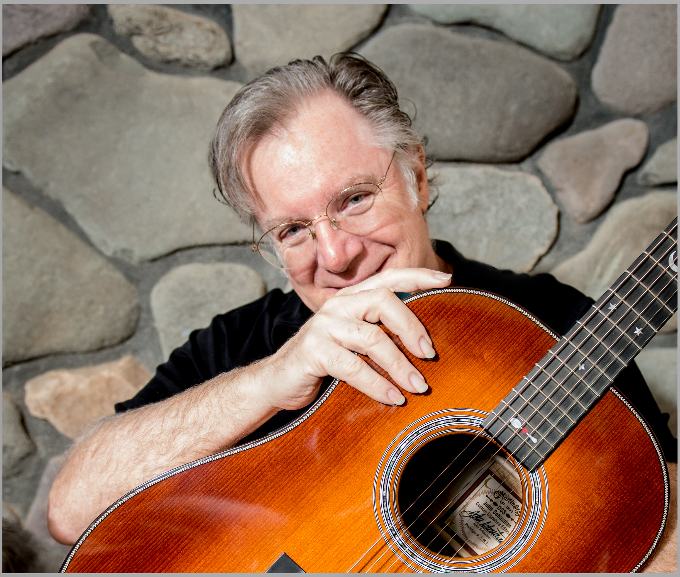 In the mid-seventies, John was out of fashion and his record company, Warner Brothers, who was also a television company, was thinking of creating a TV sit-com set in a school called Kotter (the TV show, not the school). As he was on their label, they asked John if he could write a theme for it.

He decided that he couldn’t do one of that name but as the program was about a teacher returning to a school where he was once a student, a song called Welcome Back might work.

Did it ever. It was so successful that people wanted a single and an album with this song on it. One was quickly produced and the album was John’s biggest seller. Here’s that song. 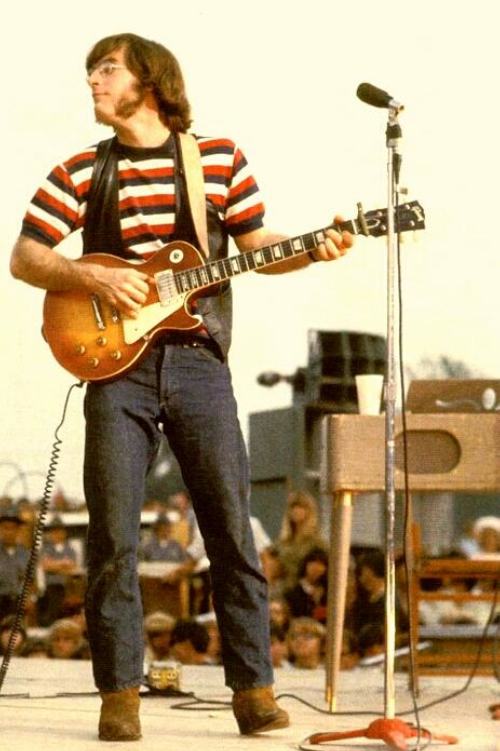 The visit to Nashville that the Spoonful made, mentioned above, must have made quite an impression on John, because he wrote another fine song about the city. That one is A Song a Day in Nashville.

John Sebastian - A Song a Day in Nashville 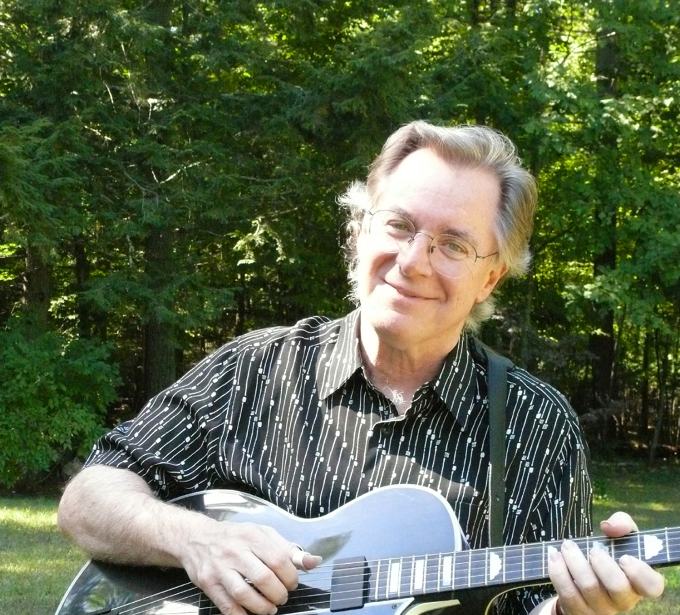 John always had a sense of humour, particularly about himself. After all, anyone who could name one of his albums “Cheapo Cheapo Productions Presents Real Live John Sebastian” is okay with me.

From that album here is Darlin' Be Home Soon. It’s another song that’s been covered extensively, most notably by Joe Cocker.

Thanks for this! Have been a big fan forever. Saw him play with Jim Kweskin, Geoff Muldaur and Maria Muldaur in NYC a while back.
Just great!

I enjoyed your presentation today, Peter, and the waves of "nostalgia" that came to me. Thank you for all of the interesting commentary. John Sebastion was my favorite all along.

In the 60's I was keeping company with our 3 young pre-school kids and a blessed tiny transistor radio on the Fridge. The music likely preserved my sanity some days.

You say you have no children... and I wonder if actor Ed Asner was thinking that might have been a good idea when he said, "Raising kids is part joy, and part gorilla warfare !" Still makes me laugh when I remember those hectic days.

I, too, very much enjoyed this read today & indeed, has brought back memories of my days of the late '60s & 70s. Interesting, my husband & I got married in a hippie wedding-eloped-at a courthouse in Newport, R.I.; we're still married with no children, too. And it's all good. Much thanks for your post.

SUPPOSEDLY,that guitar player who they saw and then wrote Nashville Cats was DANNY GATTON!