ELDER MUSIC: Save Your Sugar For Me

* * *
I thought that we all need a bit of sweetening so I'm serving you up a lump of sugar. It’s probably not very good for you, but at my age, I don’t care anymore. Okay, I tend not to eat much sugar anyway, so it’s not really a problem. It’s good for a music column though.

The GRATEFUL DEAD weren’t noted as a recording band but they were as good as anyone (when they were on song) as a live band. 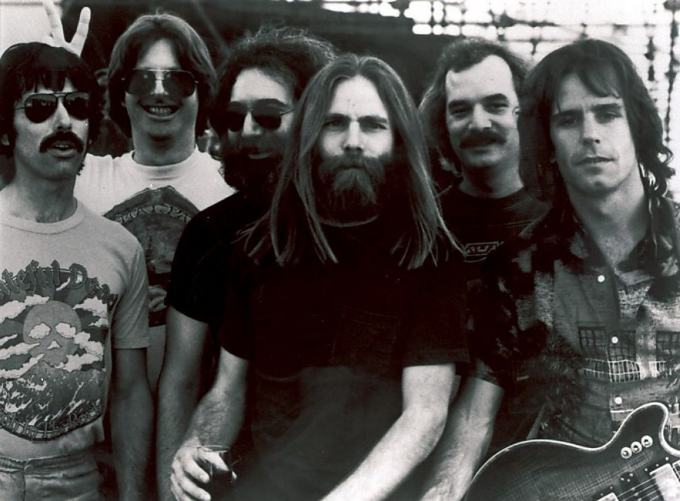 However, they did record three excellent albums, one of which I’d include in my top ten. That album was “American Beauty” and from that one we have Sugar Magnolia.

BESSIE SMITH was known as the Empress of the Blues. 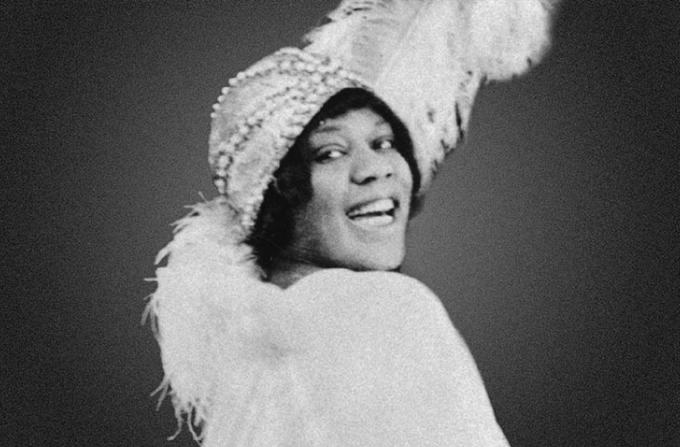 She was certainly the best known blues performer in the twenties and thirties and had a huge influence on other blues and jazz singers (as well as later rock singers such as Janis Joplin).

Her work challenged the elitist norms of her era encouraging woman, especially working class woman, to embrace their right to do things that men were doing. This is evident in Need a Little Sugar in My Bowl.

♫ Bessie Smith - Need a Little Sugar in My Bowl

In the early seventies JESSE COLIN YOUNG was extracting himself from his band The Youngbloods. 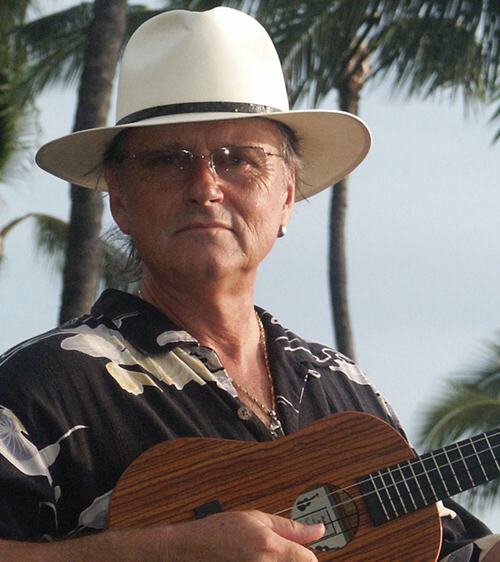 During that period he recorded a couple of excellent solo albums. The best of those was “Song for Juli” but it’s not that one we want today. Instead, the album is “Songbird” and from that the song we need is Sugar Babe.

DJANGO REINHARDT could do more with playing with just two fingers on his left hand than just about any other guitarist can do with a full set. 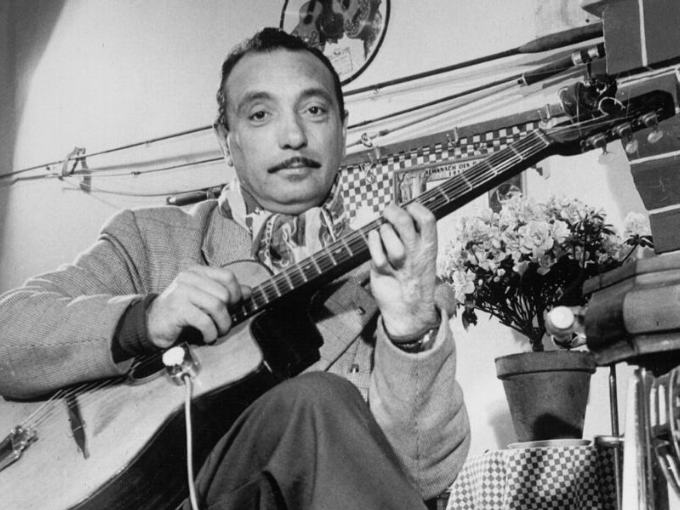 He lost the use of the others in a caravan fire where he was living at the time, early in his career. The doctors said he’d never play again. He showed them. From around about 1939 Django plays Sugar, with the help of an unnamed band.

One of the first songs I thought of for this category is by the MCGUIRE SISTERS. 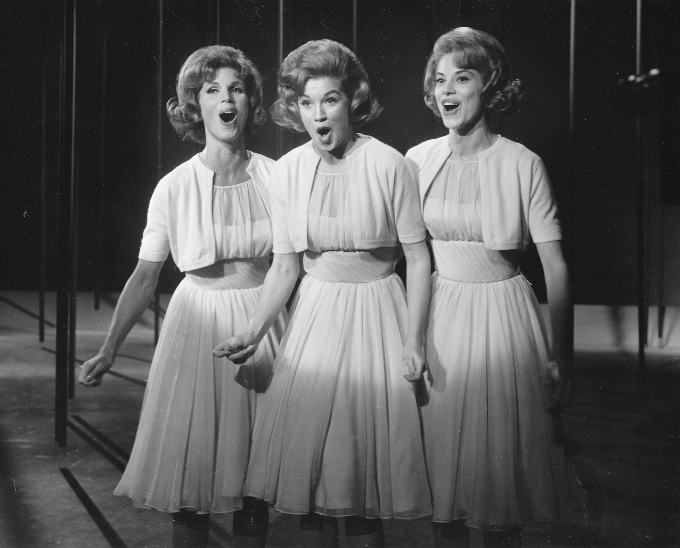 They were all over the hit parade in the fifties, including several songs that hit the top of the charts. One of those was Sugartime. 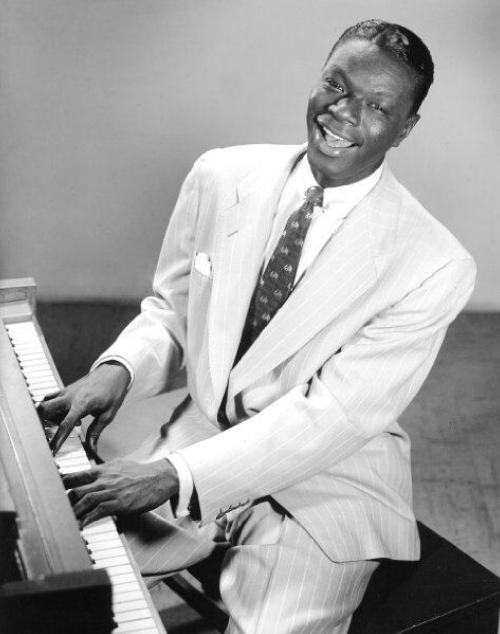 This is from recordings he made with Billy May and a big band going full tilt behind him. The song is When My Sugar Walks Down the Street.

♫ Nat King Cole - When My Sugar Walks Down The Street

Besides her solo career, NANCY SINATRA had a long musical association with Lee Hazelwood.

As well as often recording together, Lee wrote many of her biggest songs. These Boots were Made for Walking was one of his. Jackson was another. Yet another that hit the top of the charts is Sugar Town.

Here's another song called Sugar Babe but it's a different one from Jesse Colin's. This one is by TOM RUSH. 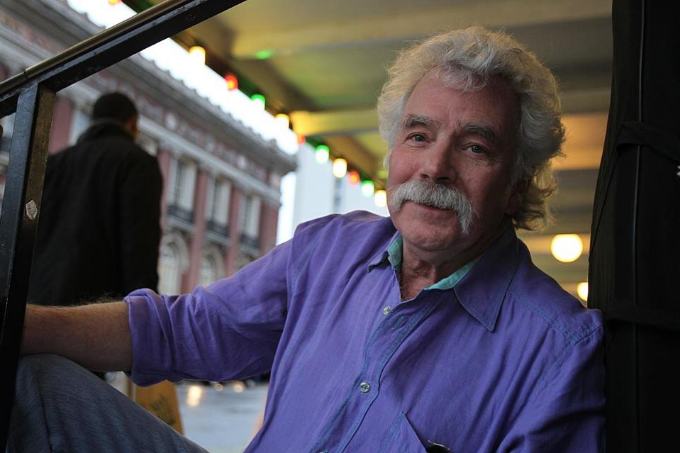 This was from his terrific early-ish album “Take a Little Walk With Me”, more than 50 years old and still one of the best albums around.

If the world was an equitable place JOE TEX would be a more important artist than James Brown, but it’s not, so I’ll just have to do my thing and play his music when I can. 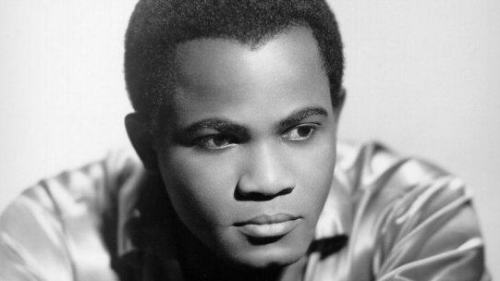 This song will get you up and dancing, or at least tapping your toes. The song is If Sugar Was as Sweet as You, a song he wrote himself.

♫ Joe Tex - If Sugar Was As Sweet As You

I can only remember one song by JIMMY GILMER & THE FIREBALLS. 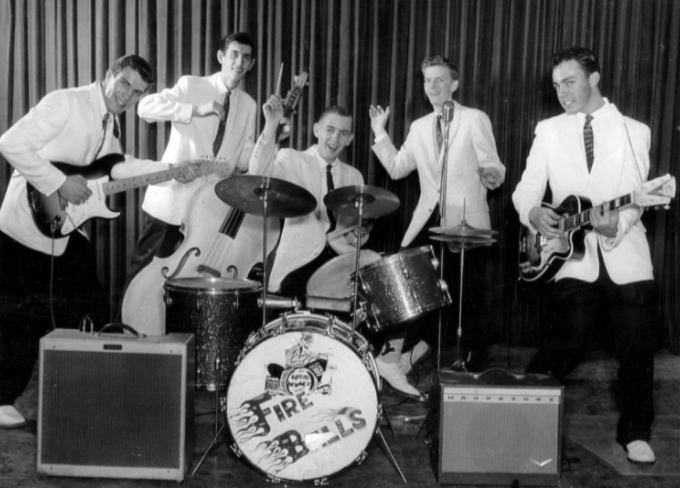 However, checking Wiki, it seems he had quite a few that made the charts. I guess I wasn’t taking much notice at the time.

That song is Sugar Shack which was written by Keith McCormack and Jimmy Torres. Keith gave the rights to the song to his aunt, who helped him with some of the lyrics, for her birthday. That would have been a nice little earner for her as it hit the top of the charts around the world.

The intro to the Jesse Colin Young offering is really lovely, I listened to it several times. My mother used to sing Sugartime when I was a kid, fun memory.

The Bessie Smith song is lovely.

(that Sugar Shack song is the biggest ear worm of All Time!! It's been in my head all morning!)

Thanks a lot, Peter. Another enjoyable evening's listening; this time in the Canary Islands. Amongst we Brits, it opened a debate whether Joe Tex was in any way political referencing sugar cane in Louisiana...
Regards, Mary Evans Young & Derek Evans

From Newport, Rhode Island here; home to the Newport Jazz & Folk Festivals..I'd like to say I enjoy your musical blogs on this website, Peter. I've seen Janis Joplin right here in Newport, back in '68, I believe, and the Grateful Dead in '71 (never thought I'd see the day the Dead was mentioned under "Elder Music")! Much thanks for your efforts for putting together a most interesting read.