Sometime in the second half of 1948 I turned three years old so I don’t actually remember any of this music from the time. I’ve since come to appreciate it.

Already by 1948 the seeds of rock & roll were starting to spring forth out of the ground and wave their hands saying, “Here I come, ready or not”. One of those shoots is WYNONIE HARRIS. 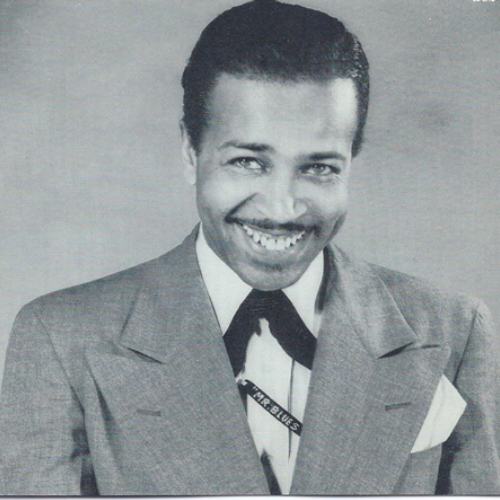 Wynonie was known for amusing and risqué songs but he also sang straight blues and rhythm and blues material. One such is Good Rockin' Tonight, written and first performed by Roy Brown. Oh, course it was later famously covered by Elvis.

The other stream of music that contributed to the genesis of rock and roll is country music. One of the purveyors of this style was JIMMY WAKELY. 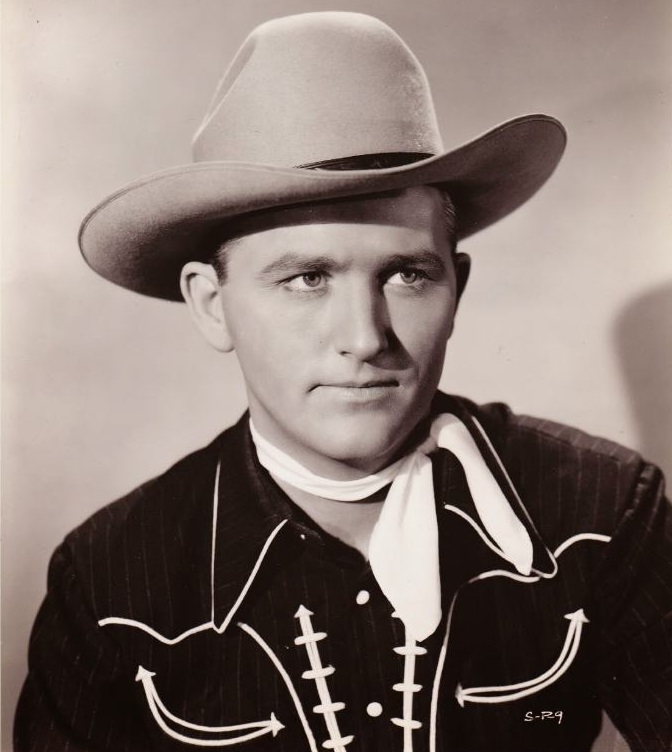 The song One Has My Name (The Other Has My Heart) became a staple in the heartbreak country genre. Incidentally, the female harmony singer is Colleen Summers, who would later become better known as Mary Ford.

♫ Jimmy Wakely - One Has My Name (The Other Has My Heart)

Getting back to rhythm and blues, AMOS MILBURN was one of its major exponents. 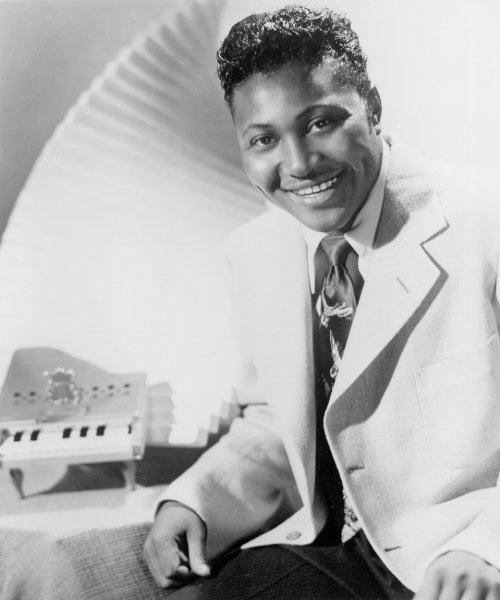 Amos was a singer and pianist and he was a major influence on Fats Domino. He wrote and recorded the song Chicken Shack Boogie, which was originally the B-side of the record but outsold the putative A-side.

Continuing the flip flopping between R&B and country, we have the biggest name in country music, HANK WILLIAMS. For someone who was so influential, it’s instructive to note that he had only two songs that made the main charts (as distinct from the country ones) in his lifetime and none that got anywhere near the top.

I could draw a parallel with Vincent Van Gogh, but that would be crass. This song didn’t even hit the top of the country charts (although his son’s version did), Honky Tonkin’.

BOB HOPE is neither R&B nor country. 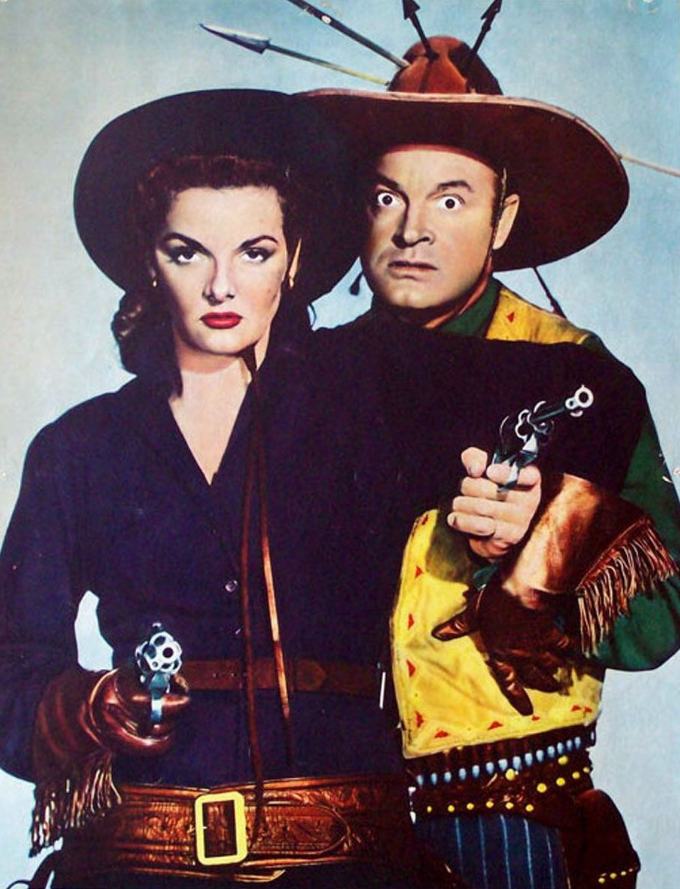 However, his song is from a western film he made, one of his more famous – “The Paleface” with Jane Russell. Bob laments that he should have stayed in the city, rather than traveling west in the song Buttons and Bows.

DooWop music was starting to make an impression on the charts by now, especially thanks to one of the earliest and longest lived group THE ORIOLES. 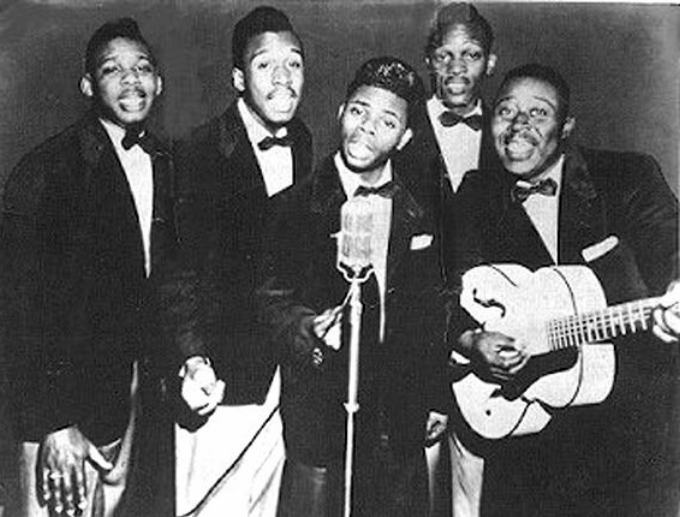 This was due in no small part due to their having one of the finest lead singers in the genre, Sonny Til. It's Too Soon To Know was their first song to make the charts, peaking at the very top. It was covered by many other artists, including Ella Fitzgerald and Dinah Washington.

♫ The Orioles - It's Too Soon To Know

Cajun music rarely makes the charts, at least not without being watered down somewhat. One performer who made it without dilution is IRY LEJEUNE. 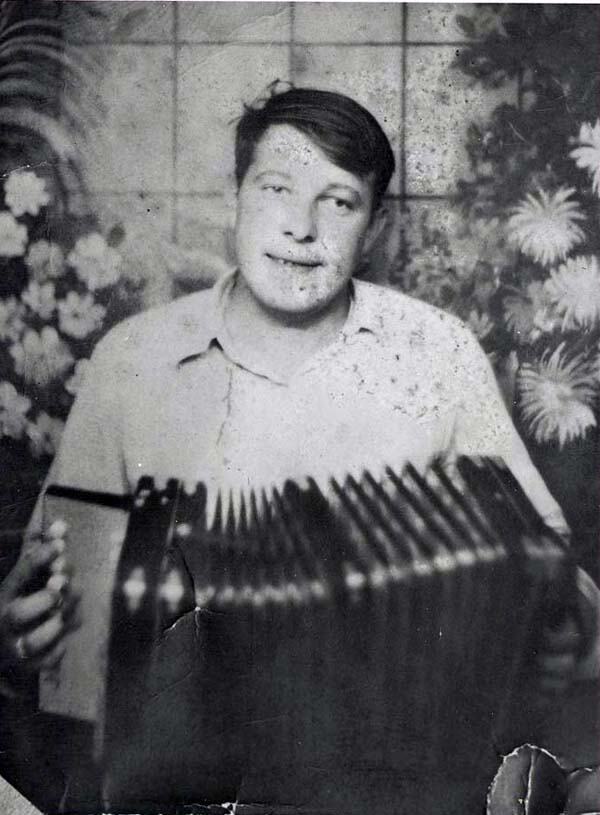 Iry brought the accordion back into Cajun where it’s been prominent ever since. For a couple of decades before that, the music mostly leant in the direction of western swing. Iry was killed at the age of 26 by a hit and run driver while he was changing a flat tyre on his car. He performs Evangeline Special.

Around this time EDDY ARNOLD had many songs on the charts; several that went to the top.

He was managed by someone you may have heard of, “Colonel” Tom Parker. Old Tom might have had something to do with his success, but I’d like to put it down to Eddy’s talent (rather like Tom’s more famous acolyte).

Anyway, Eddy’s song in 1948 (or one of them) is Bouquet of Roses, a tear jerker if ever there was one.

There are songs that were fine at the time, but aren’t particularly P.C. these days. This is one of them. The singer is PEGGY LEE. 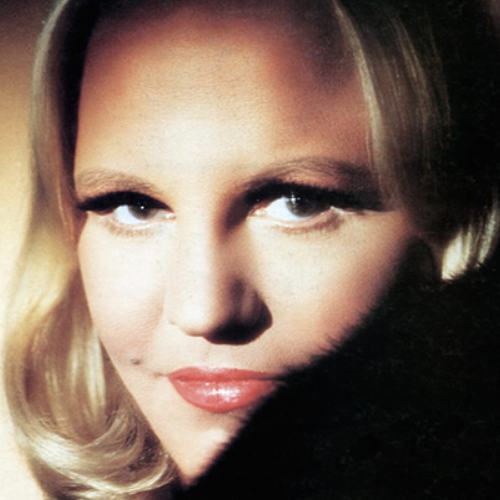 I won’t say another word and just let you listen to Peggy singing Mañana. 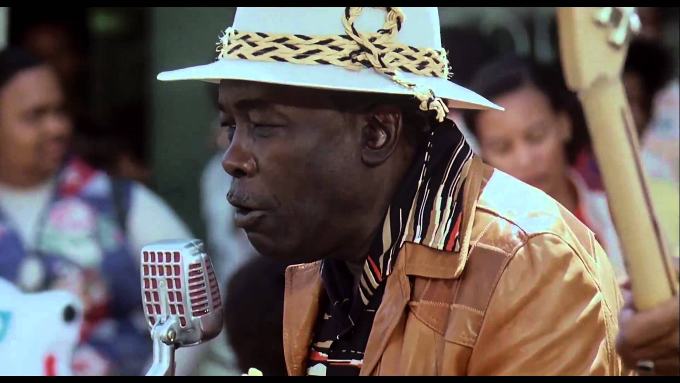 He’s also quite unlike anyone else featured here today. His songs were often built around a single note and he relied on his singing and the lead guitarist to supply color and movement. So it is today on one his most famous early songs, Crawlin' Kingsnake.

For a complete change of pace, here is BUDDY CLARK. 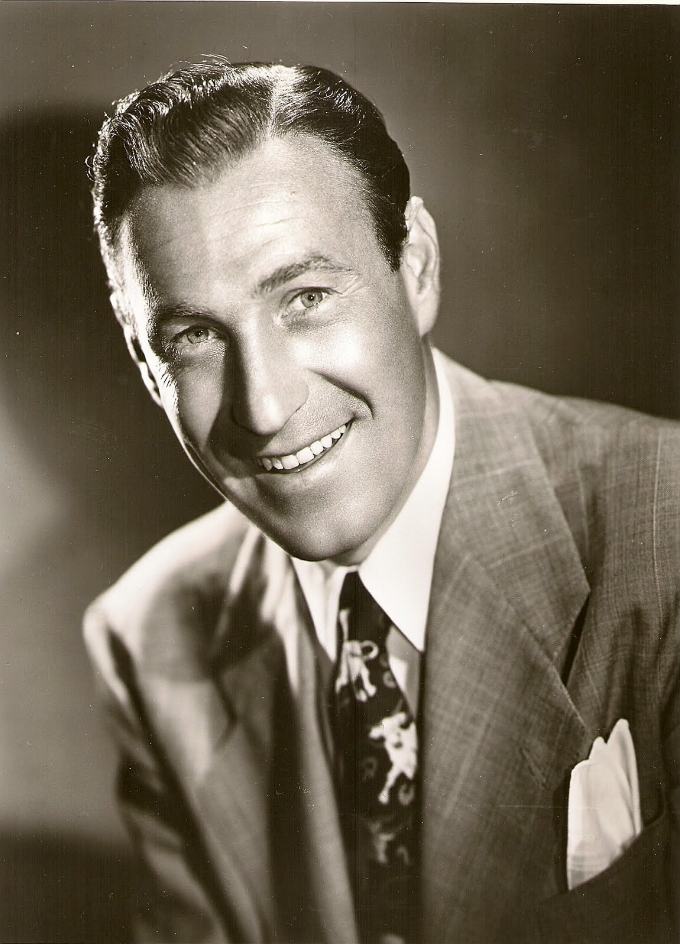 Buddy had a short but successful career after the war until he was killed in a plane crash in 1949. His wasn’t the first version of Ballerina to make the charts, or even the most successful, but it was very popular in its day.

WOW! This sure does bring memories back to me! I was 11 years old the summer of 1948 and remember almost every one of these songs. In fact, I can sing along with all but one of them .... Crawlin' Kingsnake. I would venture to guess that growing up and living in West Virginia at the time might clearly explain that latter!

But it's great to hear all of these others again ... and to meet the new one! In fact, I'm amazed that I can still remember and sing nearly all the songs from the mid-1940s on ... even some of the earlier ones that grew out of the war. Mom and I listened to the radio a whole lot in those days. Mom was tone-deaf and couldn't enjoy any of the music but she knew I did so she left it on for me and never really knew what I was listening to! All she wanted to hear was the war news. So I really got to listen to and learn a lot of the music of those years that perhaps some other little kid's mom might not have allowed to be played. Hmmmm

Thank you for this one.

to Jean Gogolin – It was Passover week-end too. Not everyone celebrates Easter as not everyone is Christian. In the US, and in the rest of the world, there are many Muslim, Buddhist, people without an established religion, etc. who do not celebrate Easter, and this is not a religious blog. Happy Easter to you though.

I was planning my wedding which occurred in November, 1948 so probably appreciated the love songs more than today's selection.

"Buttons and Bows" was popular due more to the movie than the song, but I was not a fan. Radio played the popular songs and I don't even remember "Ballerina" but that is probably due more to my faulty memory than the popularity of the song.

I hate to add a downer to my comments, but I don't like country-western music as much as for the lyrics as the music so some of your selections are not my cup of tea. But for those who do appreciate it, good for you.

I did listen to Peggy Lee singing Manana; mostly because I like her

I enjoyed your list of early singers as I did not know them. Being born and brought up in Paris, on the radio at the time we only had French singers like Edith Piaf, Tino Rossi, Maurice Chevalier, Charles Trenet and Yves Montand.
I think one of the first American groups I heard when I was a teenager were Fats Domino and Ray Charles. I had never heard of “country music” until I came to the US. I like some of it like Willie Nelson, but not too many others. I was a jazz fan but when I moved to San Francisco in 1961 my husband to be introduced me to “folk” music. I also learnt about “blue grass” music which was new to me then. Now of course when I go back home and want to hear new French singers on the radio it’s difficult as they mostly play American or English music, but they did not then.

Thanks----Most interesting how you demonstrated rock and roll was showing itself so early.

Like Miki, I found only one new song: Crawlin' Kingsnake. I had not previously heard of it OR of Wynonie Harris. Like Darlene, I never cared for Country & Western - mostly because that's all my mother ever let play on the radio.

Darlene--Thanks for the exercise video!

Do you boomers realize how universally hated you are? There is not one single demographic that does not hate you- white people, black people, asians, mexicans, indians, chinese, millennials, GenX, GenZ. Something tells me that you boomers are not going to have a very comfortable or easy retirement, especially once you end up in the retirement homes.

This is early for me also, and the influence of these musicians from the 40s on Rock and Roll was a surprise to me. I like the voice of Sonny Til, it provides a comfort feeling so perhaps the radio was tuned to music back then more than remembered.

Thanks Peter and Norma. As usual, very well done.

Hey BEEP, I’m not a Boomer – I’m too old – and I know that Ronni isn’t one. Very few of the people who commented today are either.

Right on, Peter. I'm "younger" than Darlene, but older than you.

This is a scam/harassment letter that was sent, under another name, to another thread here last week. I'm guessing Ronni will dismiss this robo outfit with some choice comment.

Perhaps she'll be able to find who allows this, but these places are like those hit-the-pop-up-figure and another appears operation.