Home About Archive Contact
INTERESTING STUFF – 13 April 2019
What Do You Do All Day in Retirement? 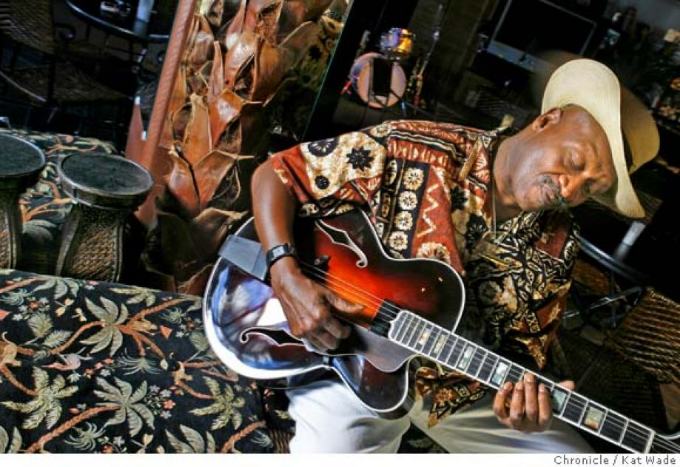 TAJ MAHAL was born Henry Saint Clair Fredericks, and that’s such a splendid name I don’t think he should have changed it.

Unlike many blues musicians, he wasn’t from the south, he was born in New York and grew up in Massachusetts. Both his parents were musicians so it was almost certain that that would be his calling.

Taj was classical trained on piano but was also proficient on clarinet and trombone. However, it was the guitar and pretty much every other stringed instrument that became his preferred choice.

Besides being one of the foremost performers of both traditional and electric blues, Taj also likes to include elements of music from around the world, particularly from Africa, the Caribbean and the Pacific. 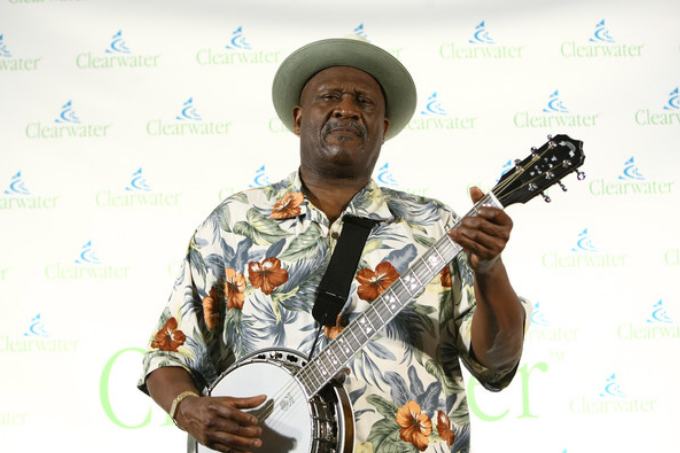 Early in his career, indeed his third solo album, TAJ released a double album called “Giant Step / De Ole Folks at Home”. The Giant Step part was modern electric blues, and the Ole Folks part was early traditional blues, even some songs that predated the blues. I’ll start with one of the early songs, Annie's Lover. From the other record, here is its namesake Take a Giant Step, not as raucous as some in his repertoire.

Continuing on the theme of electric blues, TAJ was a guest on a concert by MICHAEL BLOOMFIELD. 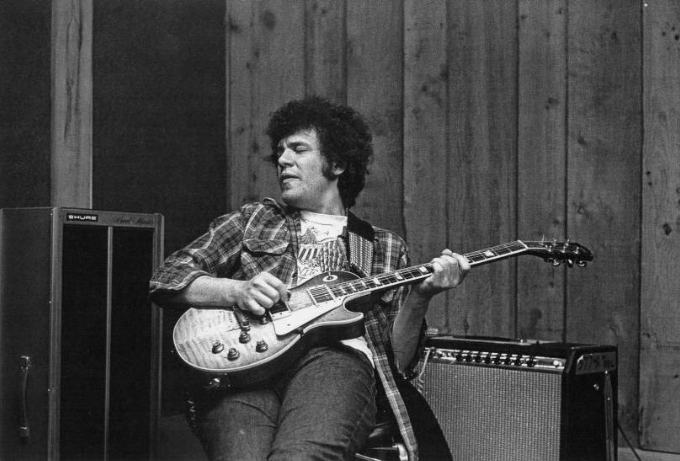 This was recorded and released as the album “Live at Bill Graham's Fillmore West”. Here is Taj singing (and playing harmonica) with the unmistakeable sound of Michael’s electric guitar. The song is One More Mile to Go.

♫ One More Mile To Go 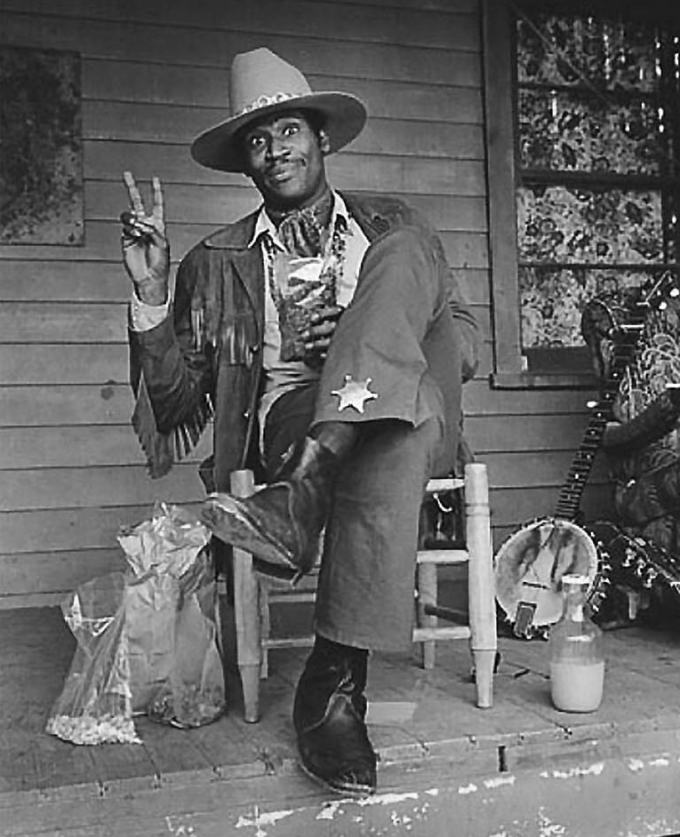 Returning to the “Ole Folks” TAJ performs a song called Fishin' Blues. Around the time of its release the song was rather popular with performers who liked to sing roots music. Few did it better than Taj. 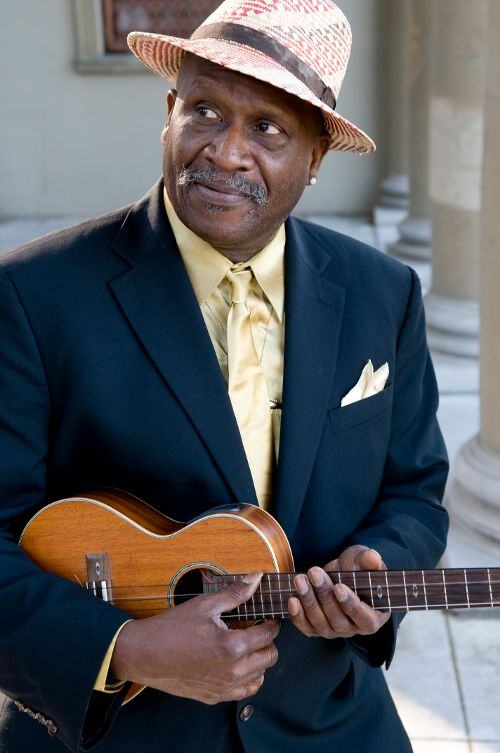 As I mentioned in the introduction, TAJ likes music from all over the world. He seems to be taken by the music from Hawaii where he’s lived for some years. One of his albums that surveyed that topic is “Sacred Island”, and from that we have No Na Mamo, with the assistance of The Hula Blues Band. 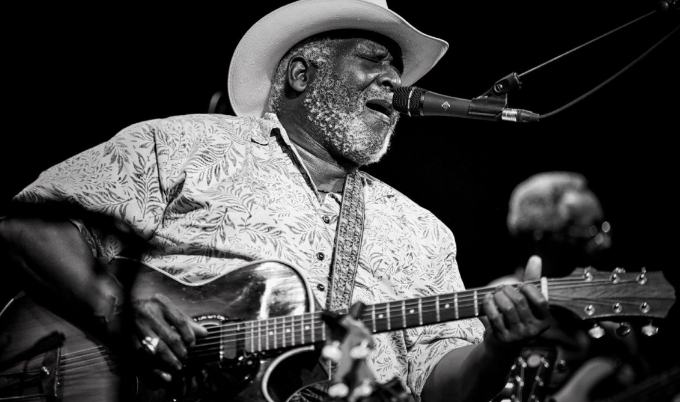 Getting back to nearly the beginning, to TAJ’s second album we have She Caught the Katy and Left Me a Mule to Ride. This song was one that featured in “The Blues Brothers” film, where they did a decent version. Not as good as the original though.

♫ She Caught the Katy and Left Me a Mule to Ride

Taj got together with David Hidalgo from Los Lobos, along with the group LOS CENZONTLES (The Mockingbirds) for the record “American Horizon”. 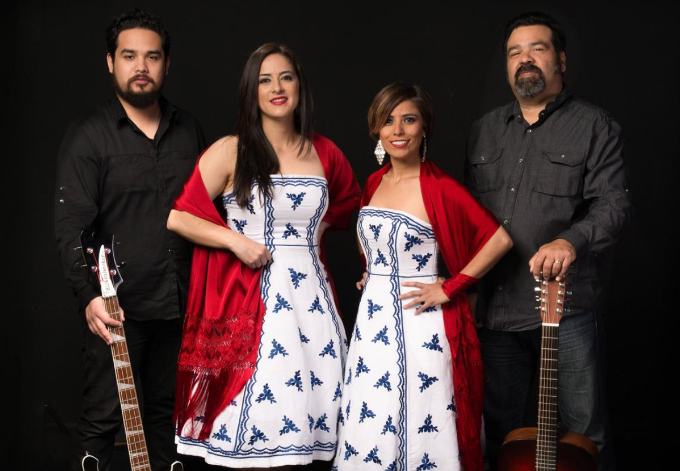 The record had many styles of music, often in the same song as will be demonstrated here in Solo Quiero Bailar. 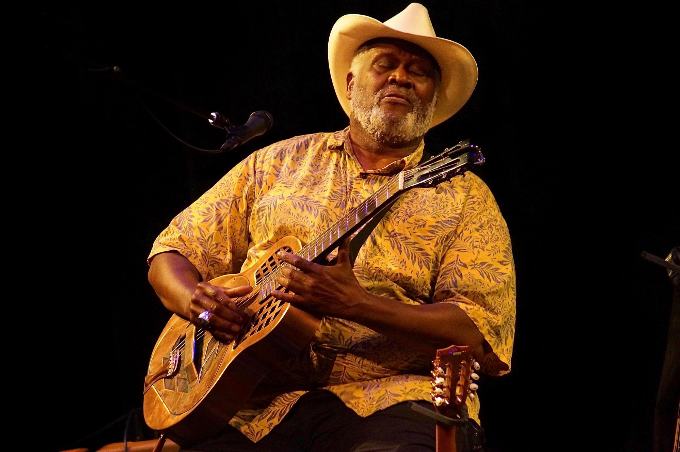 Not neglecting his blues roots, TAJ performs Further on Down the Road, a song he’s recorded a couple of times. Not just him, pretty much every blues performer has had a go at this one.

♫ Further On Down The Road 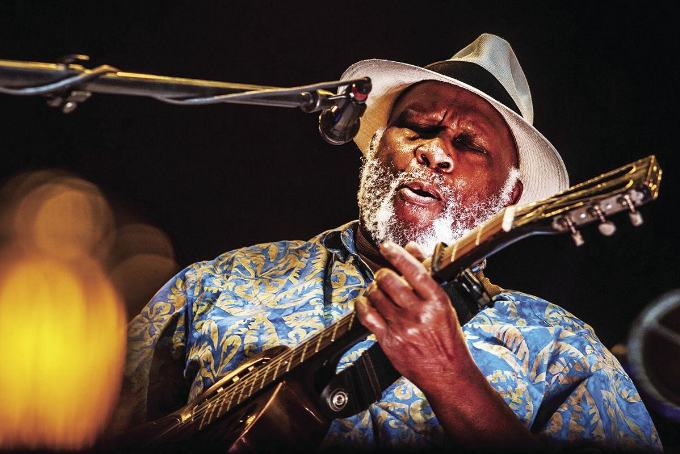 And so back to Hawaii, we have The New Hula Blues. This really is an Hawaiian blues amalgam. 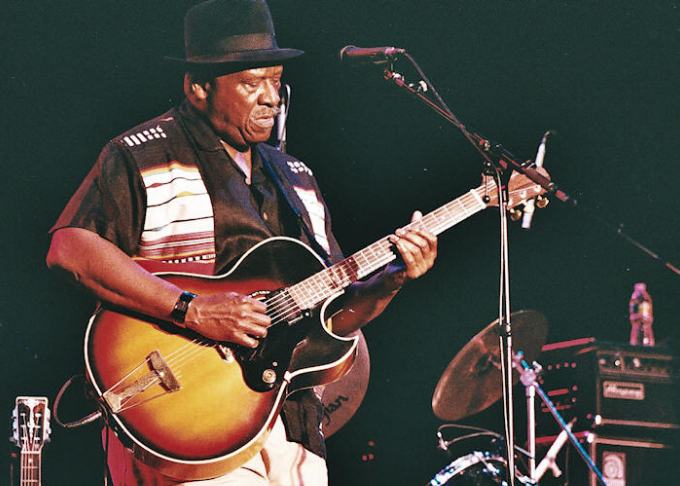 Delving into the music of Africa, TAJ gathered a number of famous performers to record the album “Maestro”. One of those is ANGÉLIQUE KIDJO, with whom he wrote and sang the song Zanzibar. 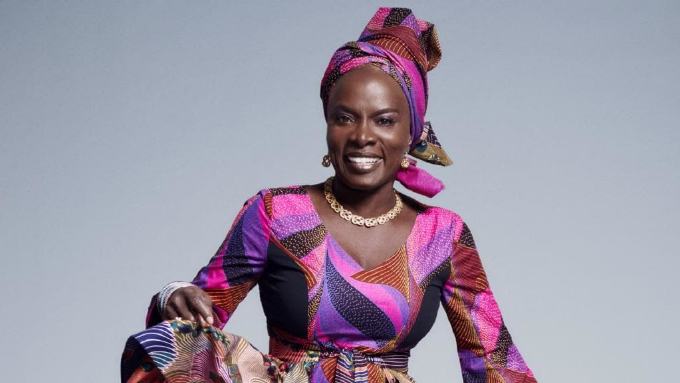 There’s some lovely African style guitar on this one. 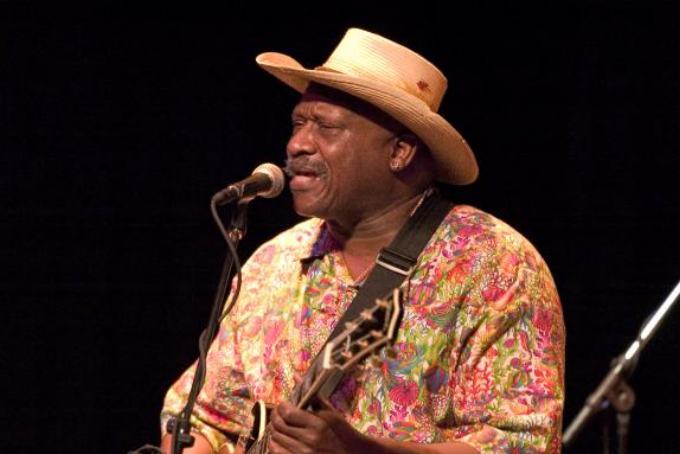 Just because I can, I’ve included a couple of bonus tracks. These revert back to late rhythm and blues, or early rock and roll. Both are from his successful album “Phantom Blues”. The first is What Am I Living For written by the great Chuck Willis.

♫ What Am I Living For

The second is Let the Four Winds Blow, written by Roy Brown and made hugely successful by Fats Domino.