We’re now getting back before any of us can remember, and I imagine before any readers were born – if I’m wrong on that, please leave a message in the comments. So, I can waffle on and nobody can contradict me. Well, they can, but not from personal experience. So, on with the motley.

JELLY-ROLL MORTON (or Ferdinand LaMothe to his mum and dad) was really up himself (as we say here in Oz). 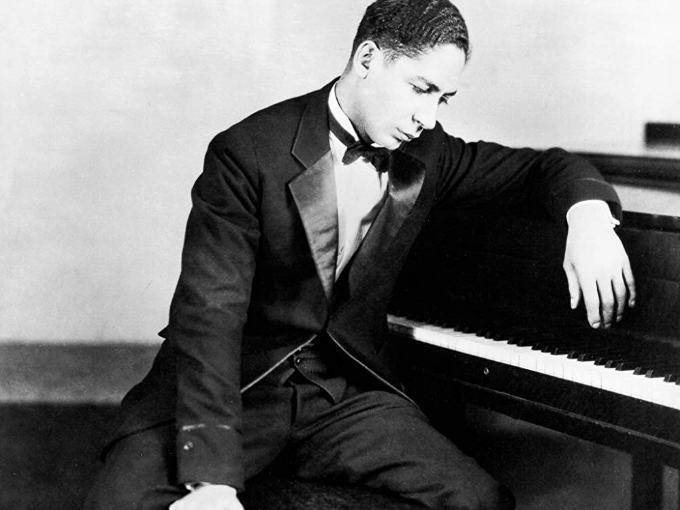 He claimed to have invented jazz much to the derision of others at the time (and since). He was jazz pianist, band-leader and composer and was the first to publish a jazz composition.

He showed that the essentially improvised music could be notated without losing its verve and spirit. We’ll just glide over that “invented jazz” business and hear what he does with Kansas City Stomps.

CLARA BUTT was an English contralto who specialised in (then) contemporary composers like Elgar and Saint-Saëns. 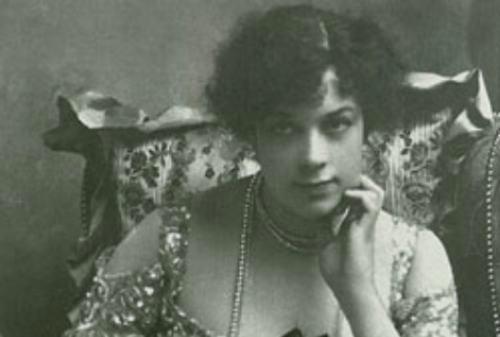 She also made records of popular music as well as her classical repertoire. One of those is the song Love's Old Sweet Song, these days better known as Just a Song at Twilight.

JOHN STEEL was an American tenor who appeared in the Ziegfeld Follies several times. He was a regular performer on Broadway and on the vaudeville circuit. In spite of earning vast amounts of money (for the time), he went broke and finished his life as a singing instructor. He performs one of his hits, Lady of the Evening.

♫ John Steel - Lady of the Evening

Over the years, many people have had a go at the song That Old Gang of Mine. It was written in this year, 1923, by Ray Henderson, Billy Rose and Mort Dixon. Quite a few performers recorded it at the time, but the one I have is by BENNY KRUEGER AND HIS ORCHESTRA. 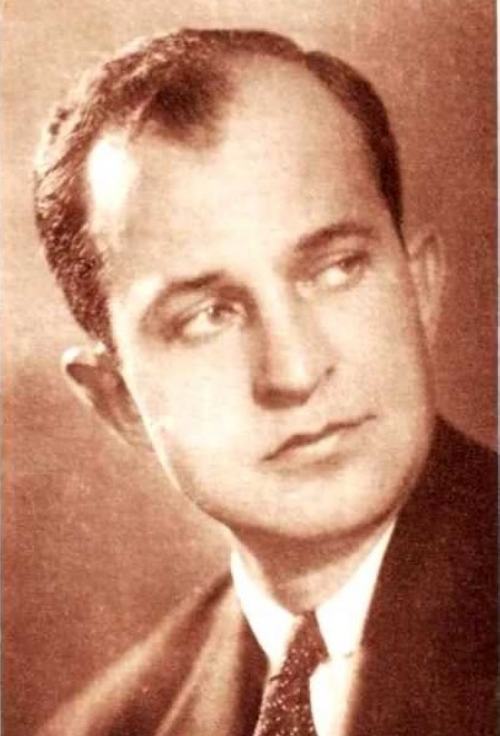 There is a “vocal refrain” on the record, as was the thing back then. As far as I can tell it’s by Billy Jones and Ernest Hare, but I could be wrong.

♫ Bennie Krueger's Orch. - That Old Gang Of Mine

Any year that has a BESSIE SMITH hit is worth a listen, and so it is for this year. Bessie was the most popular blues performer of her time, and she’s been a major influence on blues, jazz and rock singers ever since. Her music is still being recorded today. So, back to 1923 and Gulf Coast Blues, her very first record.

Unlike Jelly-Roll up at the top, KID ORY, or Edward to his mum and dad, may have been the most important person in the early development of jazz. 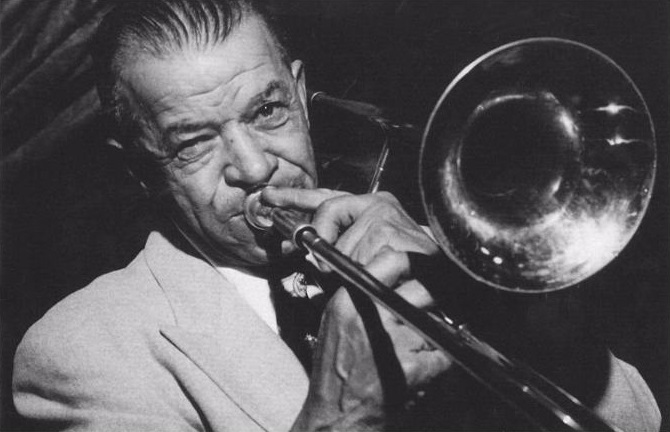 That’s because he hired King Oliver, Louis Armstrong and Johnny Dodds amongst others for his band. Unlike many musicians from that era, he lived a long time, retiring to Hawaii in 1966 and dying in 1973 (he was born in 1886).

This is Ory's Creole Trombone with those musicians mentioned playing along with him.

ETHEL WATERS had a dreadful childhood and early life. I won’t go into it but it’s worth finding out about it, just to see what she had to overcome. 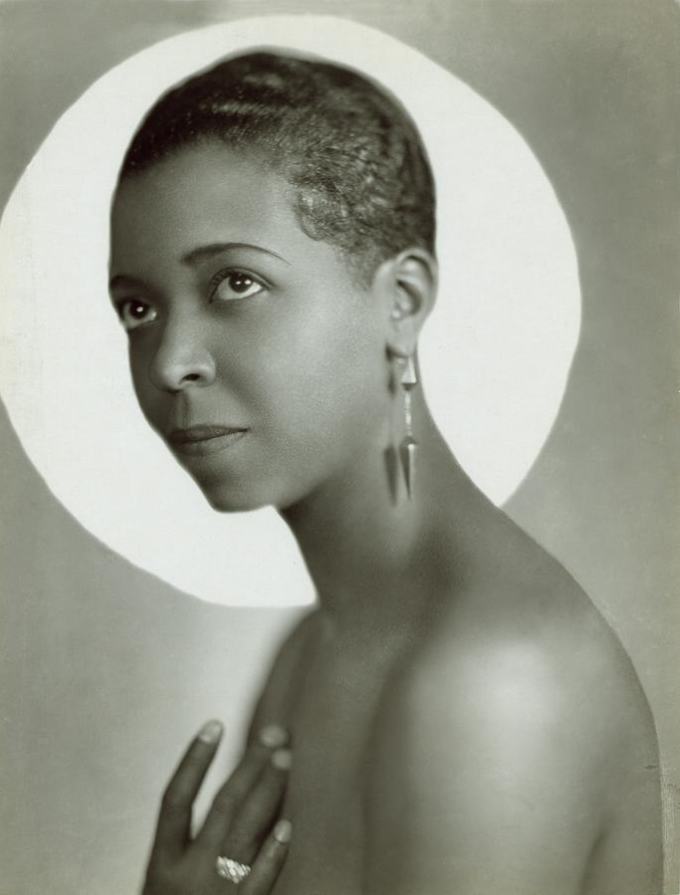 Quite early on she was performing in the same club as Bessie Smith who was the headliner. Bessie refused to allow Ethel to sing blues or jazz, so she (Bessie) wouldn’t be upstaged. So Ethel performed pop songs from the day.

Maybe that set her up to be the versatile performer she became. Here, and ignoring Bessie, Ethel performs Georgia Blues. This has Fletcher Henderson and cornet player Joe Smith accompanying her.

BEN BERNIE AND HIS ORCHESTRA were the first to record the song Swinging Down the Lane. 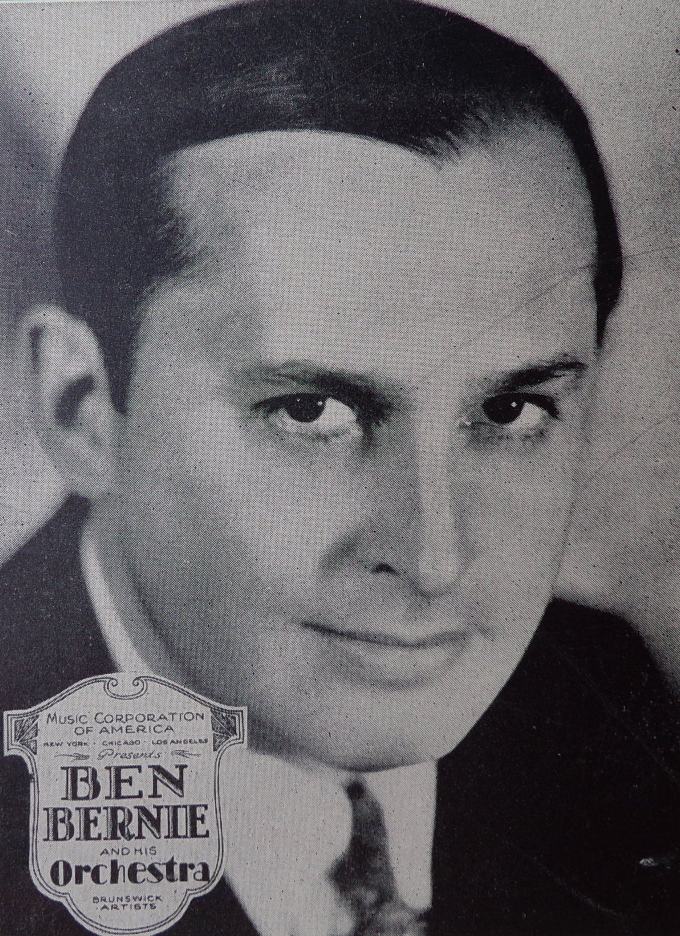 Isham Jones wrote the song and he recorded it as well, but not until a few months later. Ben had quite a good singing voice but this track is an instrumental.

I remember Connie Francis singing Who's Sorry Now? That wasn’t in 1923, of course. The song was written in that year and several people recorded it at the time, including MARION HARRIS. 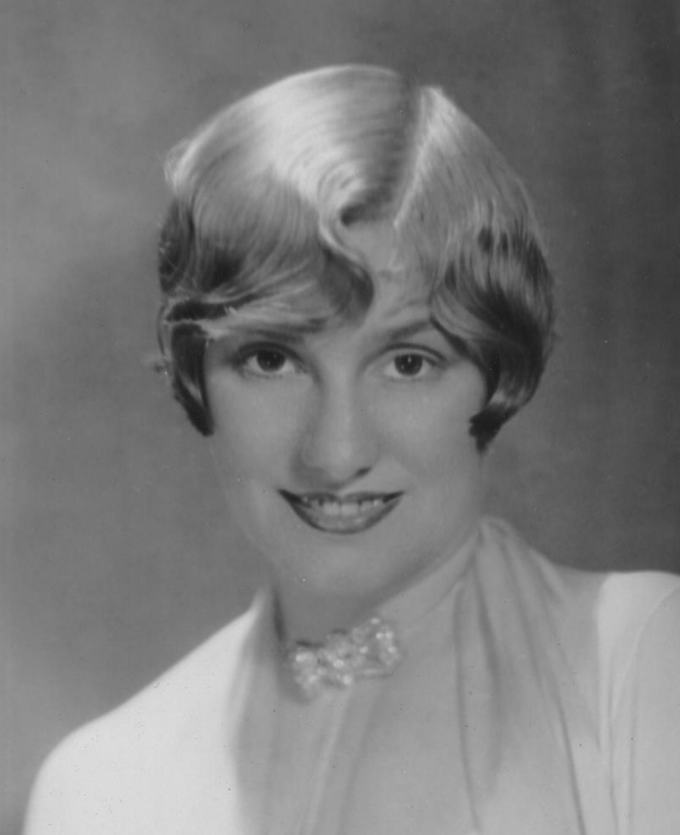 She was one of the first white performers to sing jazz and blues. I have to admit that I can’t hear it in this song. There is a talkie bit in the song which Norma, the Assistant Musicologist, always contends that means it’s a country song. I bow to her insight, but I notice that later recordings eschew this bit.

BLOSSOM SEELEY was a vaudeville performer who helped to bring blues and jazz to a wider audience. 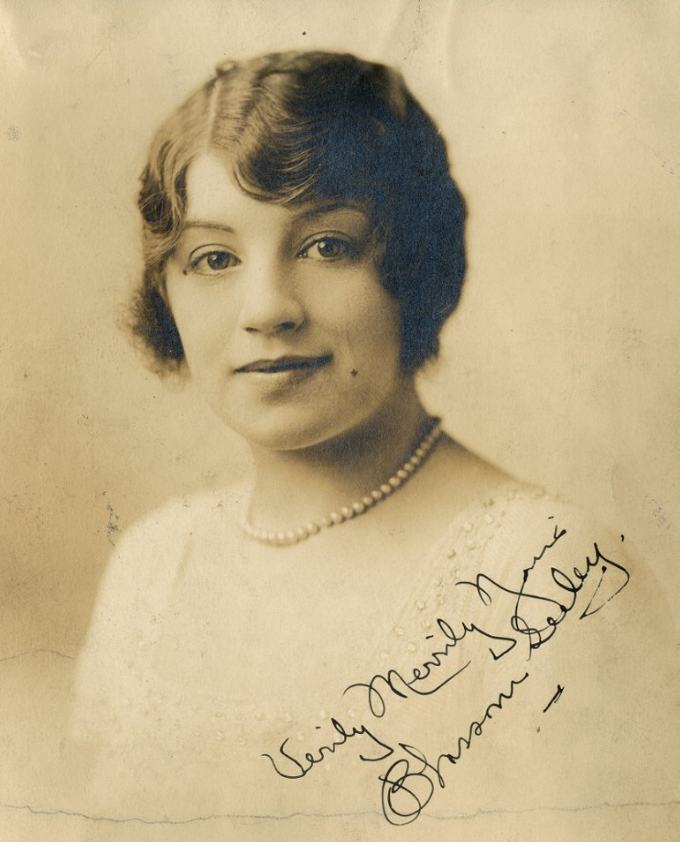 For a white performer of the time she’s not bad. She’s no Bessie Smith, but nor is anyone else. She was one of the first to sing many of the songs we think of as classics today, including Way Down Yonder in New Orleans.

Great selections, Peter, and you are probably correct that none of us remembers when those recordings were made. At least, in my case, my mother would have been 9 years old in 1923; but, ah how great to hear Bessie Smith and Ethel Waters. Although I spent 1946-1955 in Kansas City (Missouri), I didn't get exposed to jazz until going away to college in the fall of 1955. Ah, memories.

Some names with which I’m familiar though my attraction to jazz was after it evolved with select musicians when my decade older brother returned from WWII and exposed me to some of his favorites current then. Earlier Gershwin’s Rhapsody In Blue bridging to classical I first heard at a movie had entranced me. Experienced a four year drought without access to much music until college in the early fifties then heard Stan Kenton and jazz resonated from that point forward.