In my general classical columns, I tend to feature lesser known composers who really need to be better known rather than those whose music fills the concert halls all over the world. Today it’s the turn of the big names.

I imagine you know all of these composers, they’re well known because their music is wonderful. Choosing something to include for each will be a tough, but fun, exercise. I’m particularly fond of quartets of various kinds, and several will be featured today.

I’ll start with the most famous composer in history, LUDWIG BEETHOVEN. There are a lot of his works I could have included, but the one I settled for is the Rondo for Piano and Orchestra. I really like this one.

Ludwig had intended it as the final movement for his Piano Concerto No. 2 but he decided it didn’t fit so he removed it from that composition. It eventually surfaced as a stand-alone piece, the Rondo for piano and orchestra in B flat major.

♫ Beethoven - Rondo for piano and orchestra

Had I been doing this column 50 years ago, certainly one hundred, you’d have all gone “Who?” when I mention ANTONIO VIVALDI. 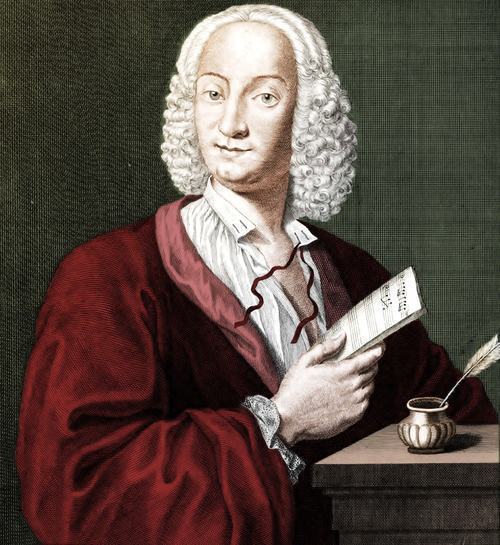 That’s because most of his works were thought lost but vast amounts of it were rediscovered in the 20th century, and mostly the second half of that.

New (to us) compositions are still being found. If you live in Venice, check your attics, cupboards, trunks and whatnot; elsewhere as well – he moved around a bit. You never know.

Anyway, rather than use one of his instrumental works, I’ll go with some singing. The singer is the terrific CECILIA BARTOLI. 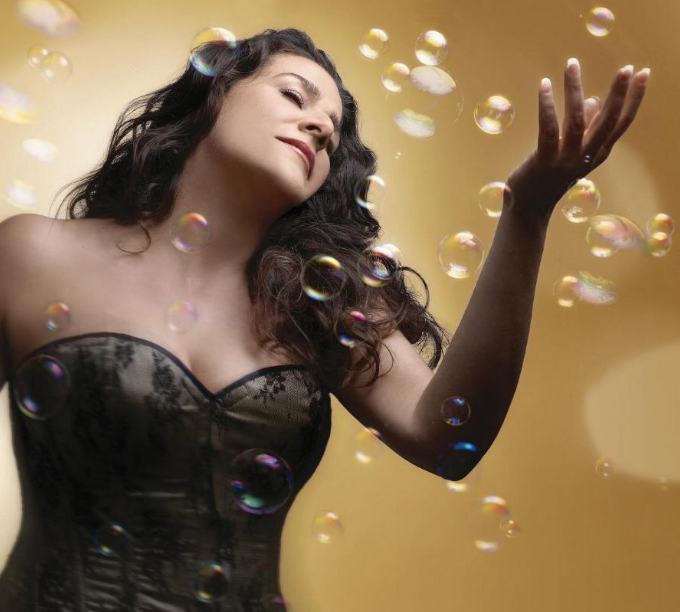 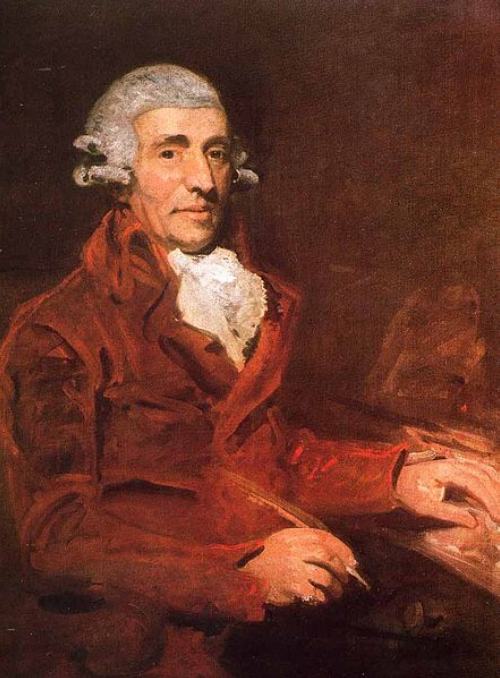 To my mind he’s up there with the more famous Mozart, Beethoven and Bach. Like them, he was an innovator, inventing the string quartet and (sort of) the symphony. Okay, that had been around before but he expanded it into the major form that we have today.

I’m not going with either of those, though. Today it’s his Sinfonia Concertante for Violin, Oboe, Cello and Bassoon Hob I-105, the first movement.

The concertos of JOHANN SEBASTIAN BACH have been tinkered with over the years; different instruments have been substituted for the original ones. Even Jo himself did that. 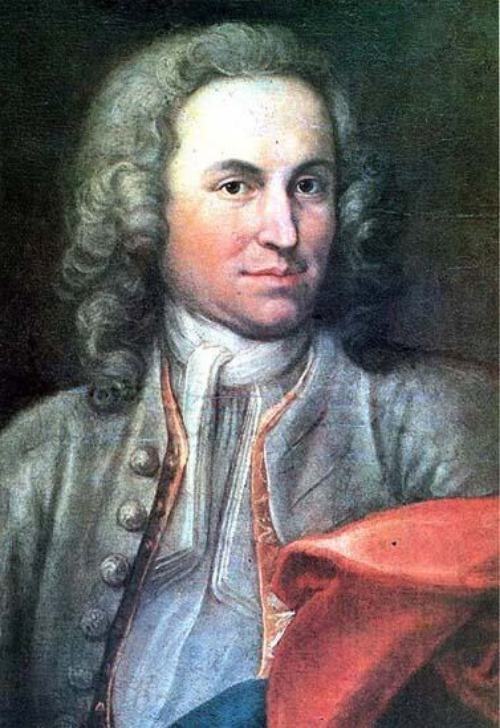 I’m going to do the same. Okay, I’m not that clever, I’m going to include a version that has had that treatment. In this case it’s his Concerto for Violin and Oboe in C minor, BWV1060R.

The violin and oboe got the flick and two guitars have taken their place. The guitarists are probably the best around at the moment, SLAVA AND LEONARD GRIGORYAN. 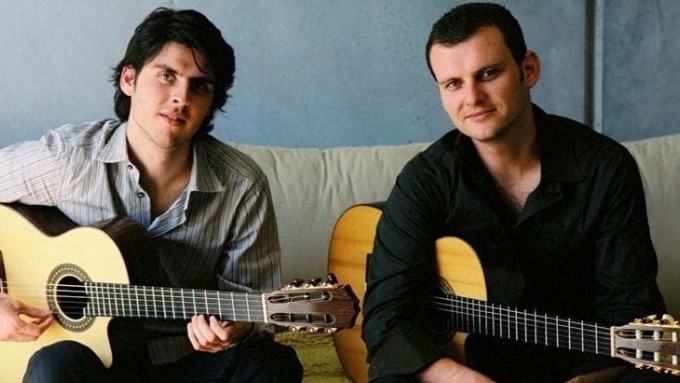 The tinkerer is their father, who also knows a bit about this sort of music. This is the third movement.

FELIX MENDELSSOHN always contended that his sister Fanny was a better composer than he was. 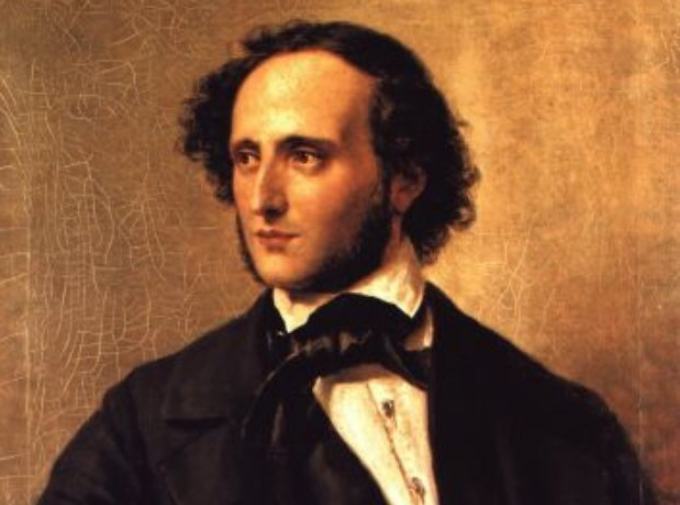 That’s a big call, as he was one of the best. The more we hear of Fanny’s work, the more credence can be given to his opinion; however, so far, it’s her brother whose works are performed regularly.

I don’t know if this is one of those regular ones, but I like it. It’s the Piano Quartet No. 1, the fourth movement. 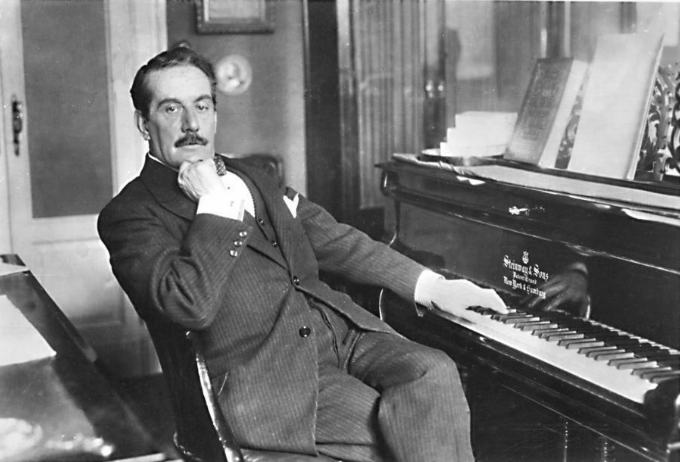 I have changed my mind about what to include half a dozen times. Finally, Norma, the Assistant Musicologist, insisted on the piece of music that I (sorry, we) finally settled on.

It’s not from one of Gia’s best known operas; they were the ones I had originally considered before I was overruled. The opera is “Il Tabarro”, and it’s quite a short opera – it doesn’t even top an hour. Wagner should take note and learn a thing or two.

WOLFGANG MOZART was a fine writer of music for the clarinet; probably the best ever.

His clarinet concerto is, in my opinion, the finest piece of music anyone has composed. I’ve used that several times over the years, so I’ll go with something else. The first movement of his Clarinet Quartet, K. 317d in B Flat Major.

Franz Liszt and FRÉDÉRIC CHOPIN were the big names in piano music in the 19th century. 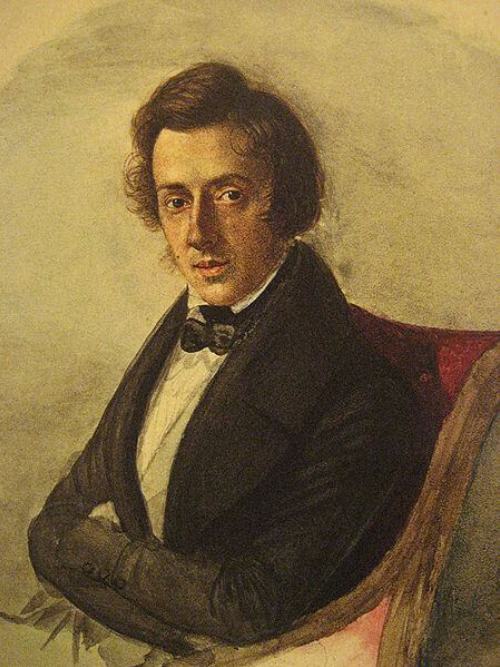 I much prefer Fred to Franz as the latter was too bombastic and over the top for my taste. Fred was born in Poland but spent the second half of his life in France. It’s surprising to me that for all that time in France he only gave 30 public performances (unlike Franz who would tinkle the ivories at the drop of a hat).

So, people at the time had to learn about Fred’s music via sheet music. Luckily for us there are lots of pianists who like to play his music. Here is a little bit of it, his Nocturne, Op. 9 No. 1 in B flat minor, a lovely gentle piece.

MR HANDEL was better known to his friends as Georg. 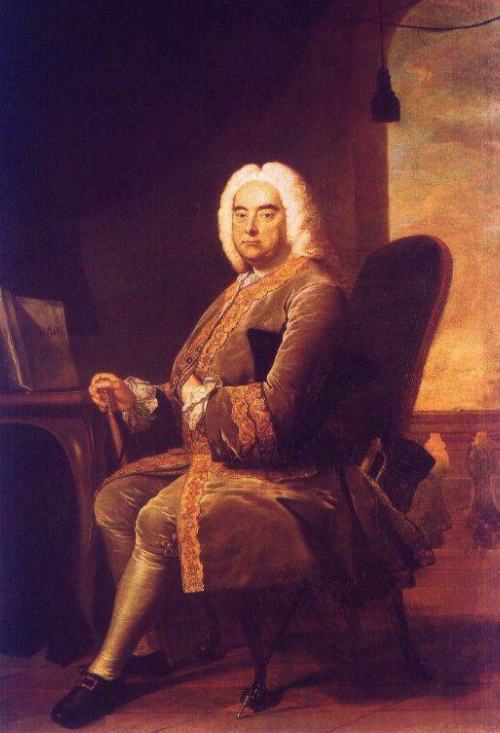 His countryman George of Hanover, who had hightailed to Britain to become George One of that country, invited him over. George made Georg a citizen and then promptly died. His son, George Two, was also a friend and Georg wrote lots of music for him, for which he was paid royally (so to speak).

A lot of that was vocal music, but Georg wrote lots of instrumental stuff as well, including the Trio Sonata No 1 in B Flat Major for two oboes and continuo. This is the third movement.

GIUSEPPE VERDI was a terrific writer of music for choruses and several voices. 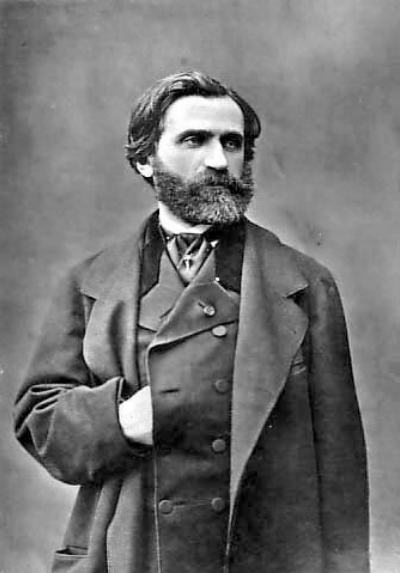 Norma, the Assistant Musicologist is particularly fond of these, so I played the contenders for the column and let her pick the one to include. After a bit of to’ing and fro’ing she settled on a piece from Nabucco: Io t´amava! Una furia è quest´ amore.

This is sung by Renata Scotto, Elena Obraztsova and Veriano Luchetti. 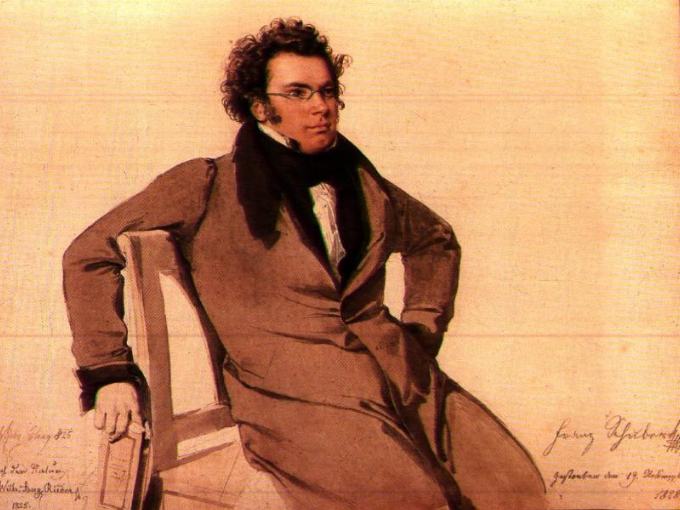 There is a lot of music I could have included – symphonies (finished and unfinished), quintets (and other chamber music), songs (or lieder as they are pretentiously called), lots of operas that don’t get performed any more. A lot more I could have added to the list.

In the end I’ve chosen an interesting combination of instruments, his Quartet for Flute, Guitar, Viola and Cello in G Major, D96. The first movement.

GUSTAV MAHLER has only been in the repertoire of most orchestras for the last few decades, but what an impact he’s made. Gus is probably the most performed composer at the moment. 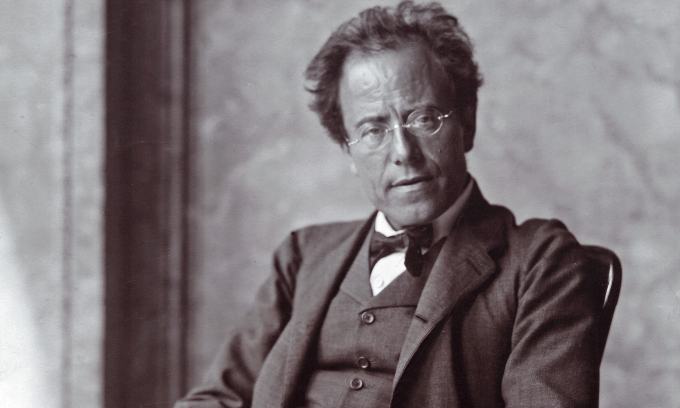 His symphonies are long, really long; they make Beethoven’s seem like miniatures. That is, except for number 4, which, maybe coincidentally, is my favorite of his.

Like Beethoven’s ninth, this one has a vocal final movement but unlike Ludwig’s, it’s by a single soprano, not a choir. In the version I have today RENÉE FLEMING is that soprano. 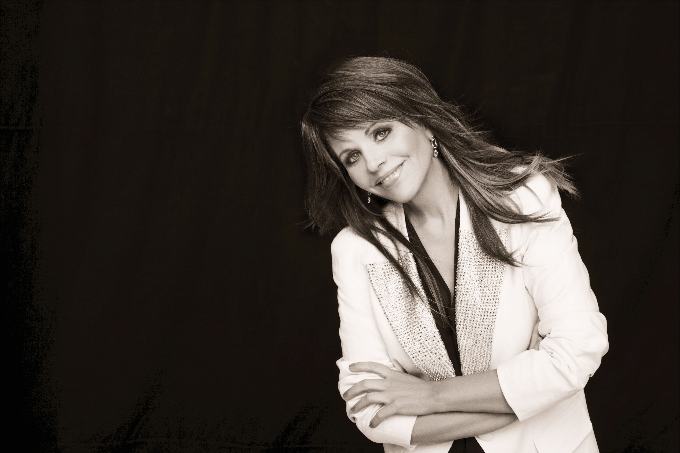 So, here’s that movement of Gus’s Symphony No.4 in G.

Thank you for an afternoon of classical music.

Hooray, I'll play these as I work tomorrow!