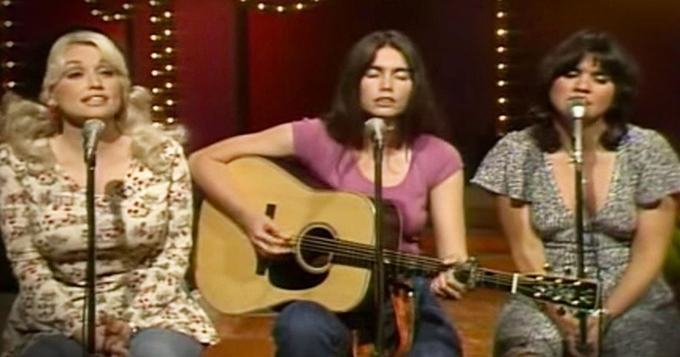 This was the joke name for a trio consisting of EMMYLOU HARRIS, DOLLY PARTON and LINDA RONSTADT. They recorded some albums together and occasionally performed in various combinations over the years. This column is merely an excuse to hear three of the finest singers of the last 50 years.

EMMY leads off with Do I Ever Cross Your Mind? Of course, as with all the songs today, the others are there in the background (or foreground). 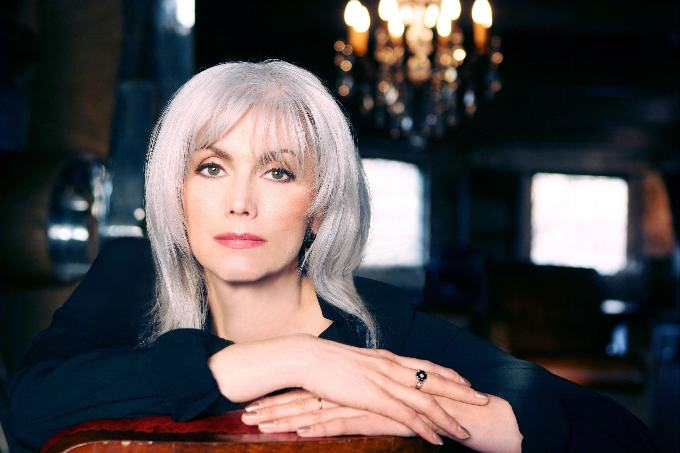 The song was actually written by Dolly, and she has performed it both on one of her albums and another as a duet with Chet Atkins. However, it’s Emmy’s turn today.

♫ Do I Ever Cross Your Mind

Everyone together with Mr. Sandman, a cover of The Chordettes’ hit from the mid-fifties. 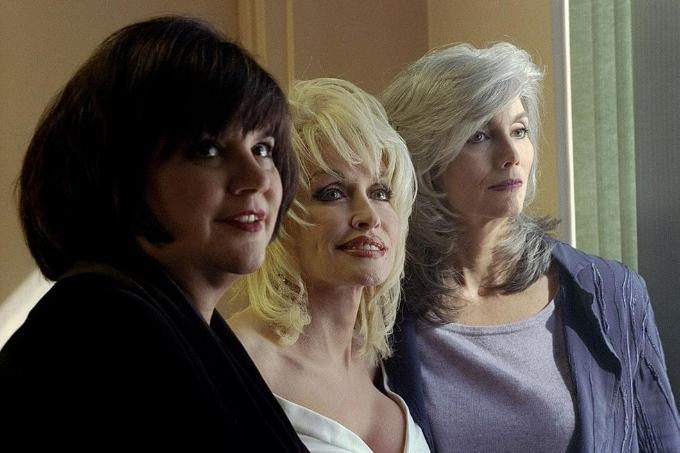 The song was written by Pat Ballard and was first recorded by Vaughn Monroe, of all people, before The Chordettes took it to the top of the charts.

LINDA is to the forefront of Lover's Return, an old Carter Family song, written by A. P. Carter. 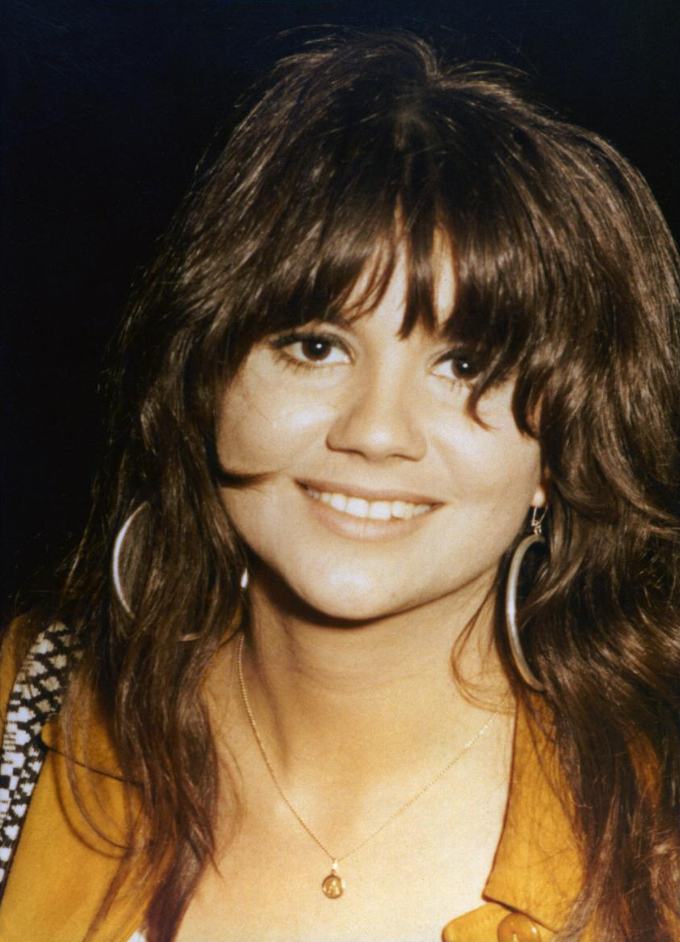 LINDA sings a splendid lead on one of Jackson Browne’s finest songs, For a Dancer. 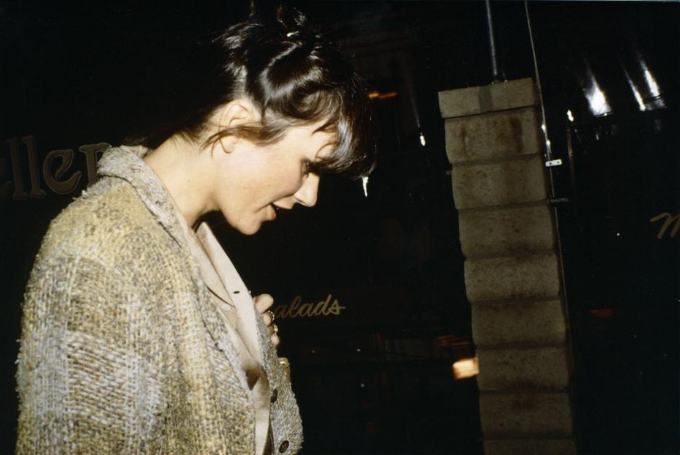 This first came to our notice on Jackson’s fine album “Late for the Sky”, maybe his best. Jackson’s version is hard to beat, but Linda just about equals it.

The song, I've Had Enough is mostly the trio, with EMMY out front now and then. 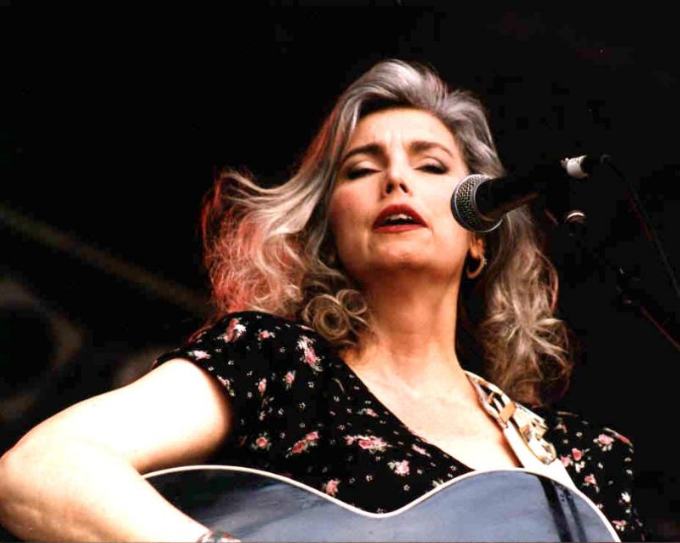 It was written by Kate McGarrigle, who was a writer of fabulous songs.

Are You Tired Of Me was written by G.P. Cook and Ralph Roland, and first recorded by L.K. Reeder in 1925. Since then it’s been performed by many people including our trio. It’s mostly the three of them, but EMMY is slightly to the fore. 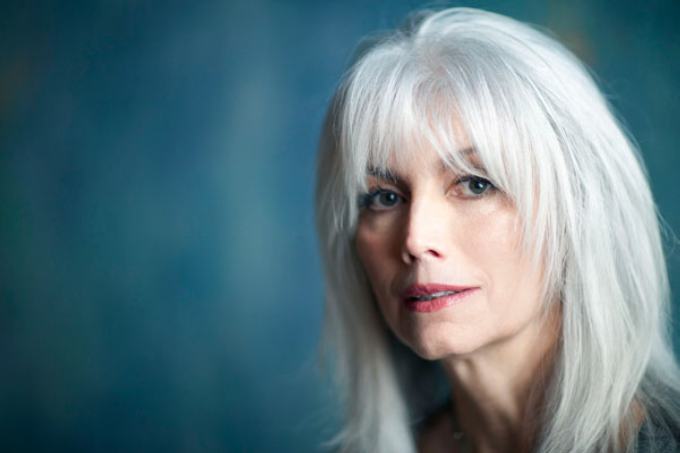 ♫ Are You Tired Of Me

I’ve always been ambivalent about Neil Young. I don’t particularly like his singing. When I’m in the mood (not very often) I like his roaring lead guitar. However, he sure can write great songs. This is one of those, After the Gold Rush. DOLLY performs this with some help from the others in the background. 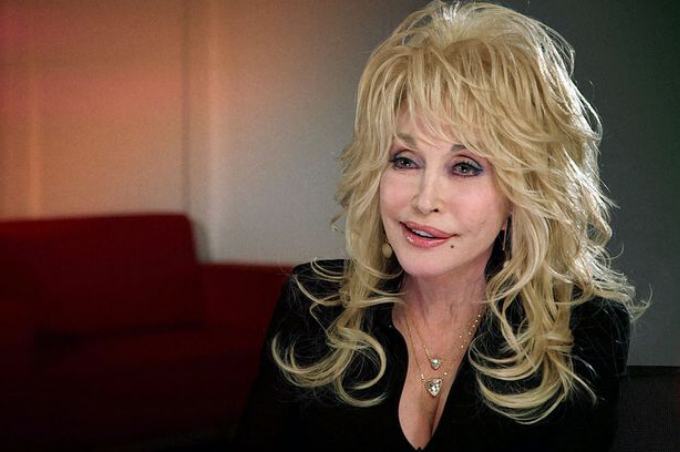 ♫ After The Gold Rush

DOLLY again, with the song, He Rode All the Way to Texas. 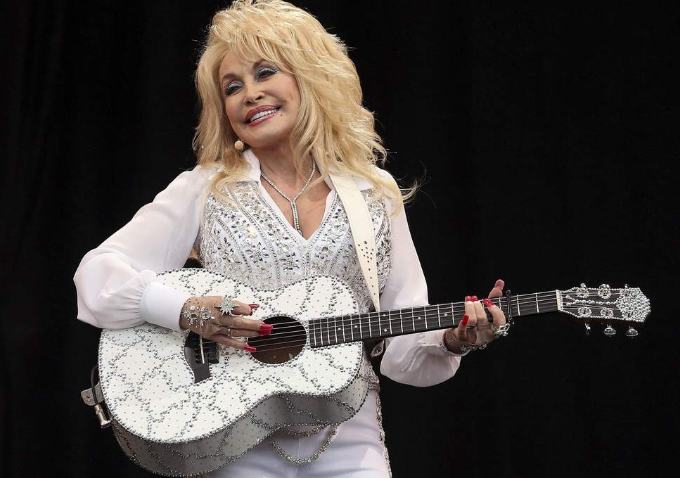 The song was written by John Starling, and performed by him in his band, The Seldom Scene, a fine, progressive, bluegrass group. Others have recorded it as well, and it’s the trio’s turn today.

♫ He Rode All The Way To Texas

My Dear Companion goes a long way back but is attributed to Jean Ritchie. However, Jean’s sister Edna recorded a version before Jean tackled it. Jean massaged the song, scrubbed it a bit, made the language more poetic and recorded it herself. That’s the version we have today. EMMY sings lead on this one. 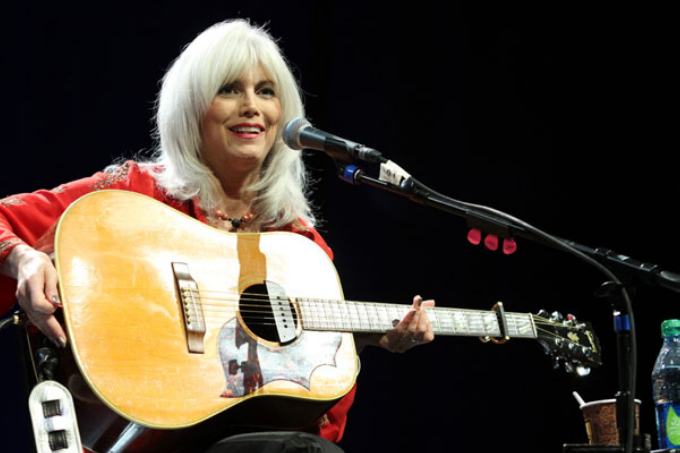 To Know Him is to Love Him is a song written by Phil Spector, inspired by words on his father's tombstone. It was a huge hit for The Teddy Bears (which included Spector, the only group he was ever in). This is essentially a trio song, with EMMY occasionally singing lead. 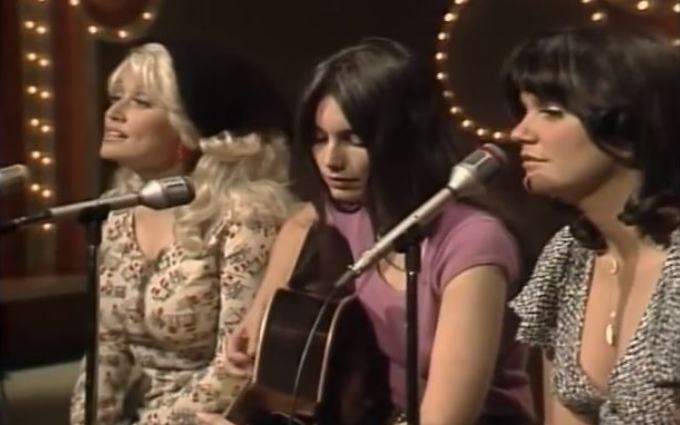 ♫ To Know Him Is To Love Him

LINDA takes the lead on this beautiful version of Across the Border, a song written by Bruce Springsteen. This is a superb song, and this is a wonderful version of it. 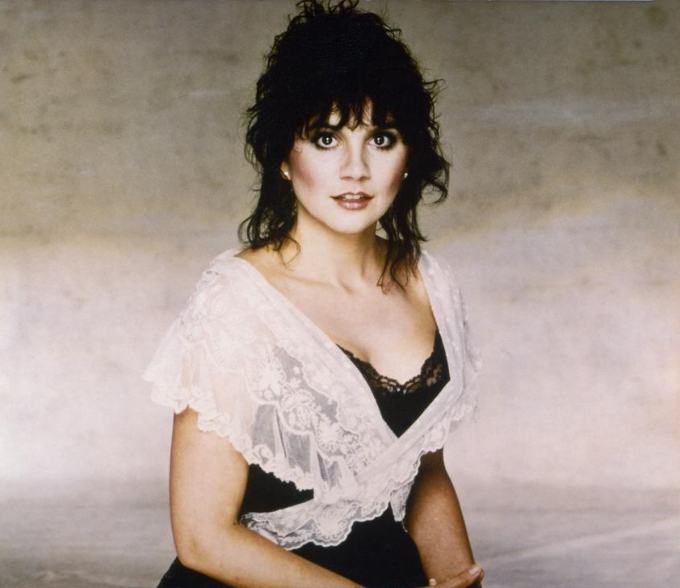 If you’d like to hear Bruce’s version, it’s on his album “The Ghost of Tom Joad”. 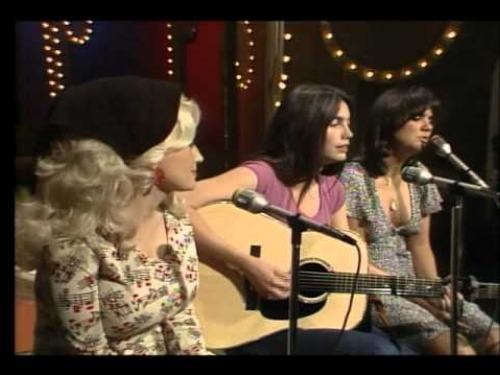 I’ll end with a religious song and that’s rather unusual for me as I’m not religious; indeed, if pushed I would say I was anti-religion, but we won’t go there.

The first three verses have EMMY and DOLLY trading lead vocals and that alone would make it a great song. Then LINDA comes in on the fourth verse and takes the song into the sublime realm, making it one of the finest songs ever recorded.

Surprising, Softly and Tenderly didn’t appear on their official trio albums; it was only when the complete sessions were released that we discovered it. See if you can remain unmoved by this one.

I knew about their version of After the Gold Rush (how could you not like Neil Young?!?) but didn't know they recorded three albums together. Will have to look them up. I'm a fan!

Wow, what a great compilation. It's amazing how music can trigger memories; For a Dancer (I love Jackson Browne's version) whisked me back to my early 20's. Oh, if I knew then what I know now...

This was awesome, I had no idea these three super talents had recorded together! I only hope I can find the albums on Apple Music. Thank you for the wonderful tunes.

Wonderful to have a posting featuring the women. Not that the men are bad; but, I usually feel deprived by collections because the men singers so far outnumber the women. Thank you, Peter!

I only get clips of the song. Not the whole song. Is this correct?

The songs are playing at they should. It is probably a setting in your browser that, of course, I have no way to effect. Sorry - I have to leave you on your own for this one.