Remember a couple of weeks ago when I included a slow motion video of dogs shaking water off their coats?

Here's a slowmo of hummingbirds so we can actually see their wings.

WHY TIME SEEMS TO MOVE FASTER AS WE GET OLDER

For most of my life I've been collecting speculations on the near universal experience of time seeming to speed up as we grow older. Here's the latest sent TGB friend, Chuck Nyren.

On 21 July, it will be 50 years since Buzz Aldrin, Michael Collins and Neil Armstrong stepped foot on the moon. 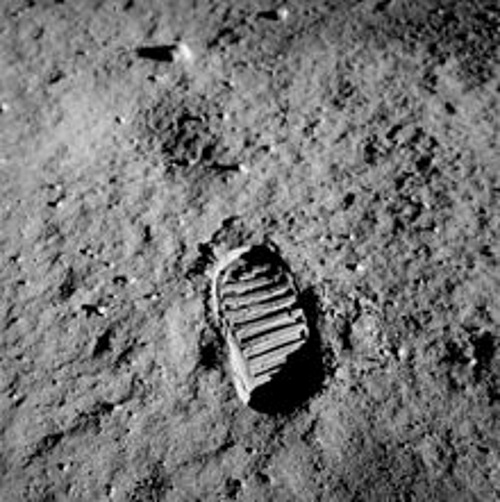 Mental Floss has made a list of 50 interesting things you might not know about the first manned moon landing. Among them:

• Pieces of the Wright Brothers’ first aircraft were onboard Apollo 11.

You can read the other 47 facts at Mental Floss.

SANCTUARY FOR MUTTS IN COSTA RICA

”This awesome dog sanctuary for mutts was created by Lya Battle who has a passion for animals and homeless dogs in particular. It’s easy to see that these dogs think they have already gone to heaven as they run free in the lush green hills of the sanctuary.

Yes, beautiful - at least I think so. The Atlas Obscura website tells us that

”English pastry chef Annabel de Vetten crafts what may be the world’s most fantastically morbid confections. Her Birmingham studio and cooking space, the Conjurer’s Kitchen, is filled with feasts of macabre eye candy rendered with ghoulish precision.” 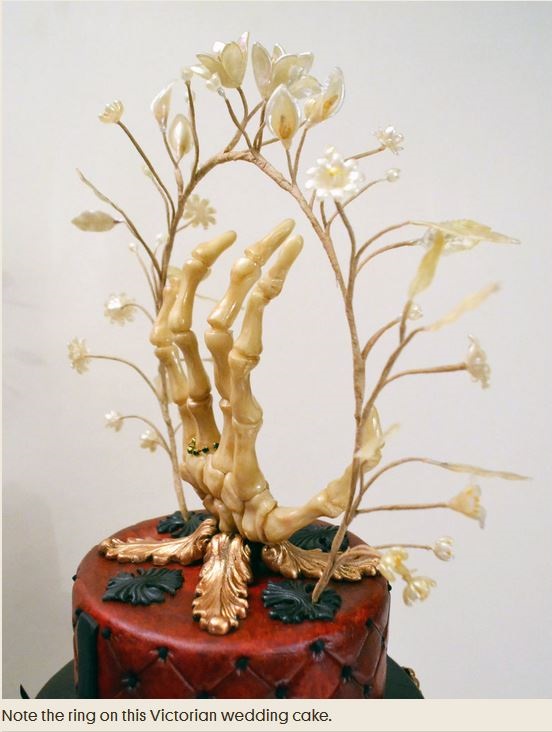 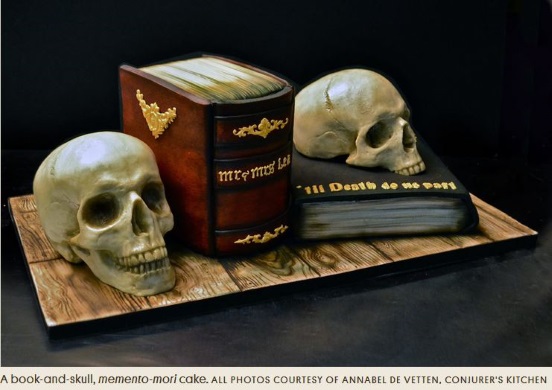 De Vennen's nickname is “Annabel Lecter.” There are more images of "morbid" cakes and additional information at Atlas Obscura.

Remember last week when I posted a video of some magnificent birds of paradise?

Well, this week I ran across another video – this one of BBC program host, David Attenborough, trying to do his standup for the show while one of the birds of paradise keeps interrupting him.

WHAT ARE CLINICAL TRIALS? HOW DO THEY WORK?

Sometimes, when there is no or no useful remedy for a terrible disease, people opt for participating in a clinical trial. There is a lot to know before making that choice and the U.S. National Institute of Aging has just published a booklet that answers questions.

It is titled, Clinical Trials and Older Adults and is a free PDF download here.

Even if you don't need this information now, it might be good to file it away in case you or someone you know can use it in the future.

There is a fascinating story at the Los Angeles Times about a man who has spent years creating a secret habitat for sea horses. A short excerpt:

”The visitor confirms that she did see Bathsheba, an 11-inch-long orange Pacific seahorse, and a grin spreads across Hanson’s broad face.

“If you get Hanson talking about his seahorses, he’ll tell you exactly how many times he’s seen them (997), who is dating whom, and describe their personalities with intimate familiarity. Bathsheba is stoic, Daphne a runner. Deep Blue is chill.

“He will also tell you that getting to know these strange, almost mythical beings has profoundly affected his life. 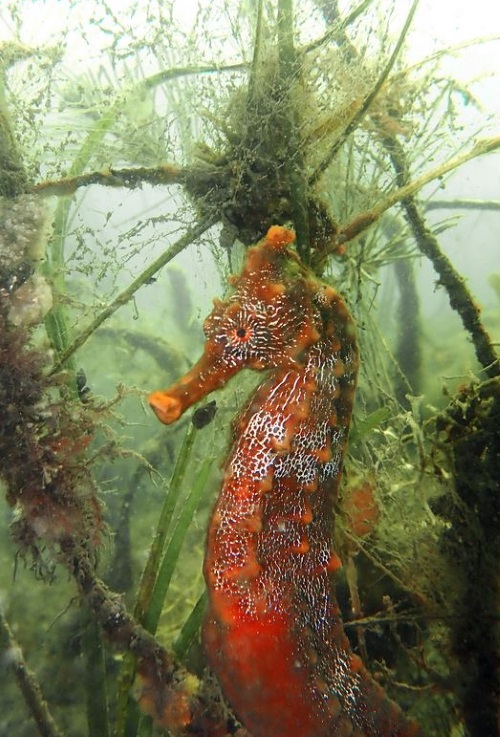 Anyone who has been reading this Saturday post for even a short awhile knows that I have a fondness for odd or unusual animal friendships and other connections. Here is my latest find of a cat who adopted a bunch of ducklings.

Great collection of stories today, Ronni! I laughed out loud at the cat/duck. Impossible!! Thanks.

That cat and those ducklings made my evening. Thanks, Ronni. (Hope you are feeling at least a tad better.)