Some more music that has tickled my ears over recent times.

WOLFGANG MOZART needs no introduction from me besides saying he is one of the four greatest composers in history. 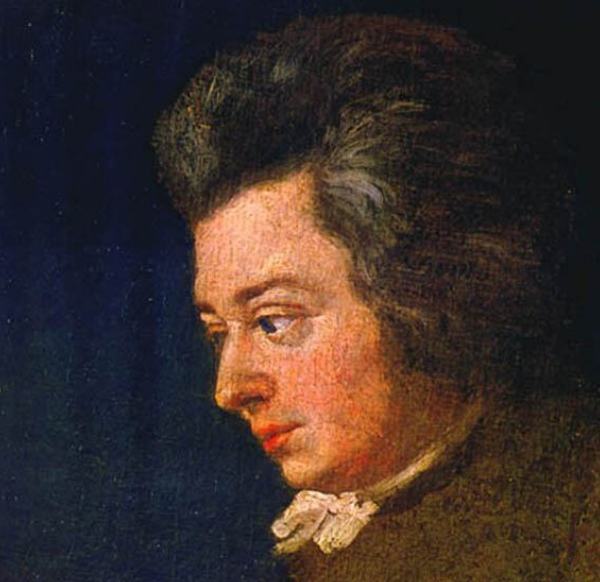 Nothing else needs to be said about him. Everyone should have some Mozart in their home.

If you don’t (or even if you do) here’s some to go along with - his Violin Concerto No. 3 in G major, K216, the second movement. For some reason his violin concertos don’t get as much recognition as his other famous compositions.

ANN CARR-BOYD is an Australian composer and musicologist (a real one). 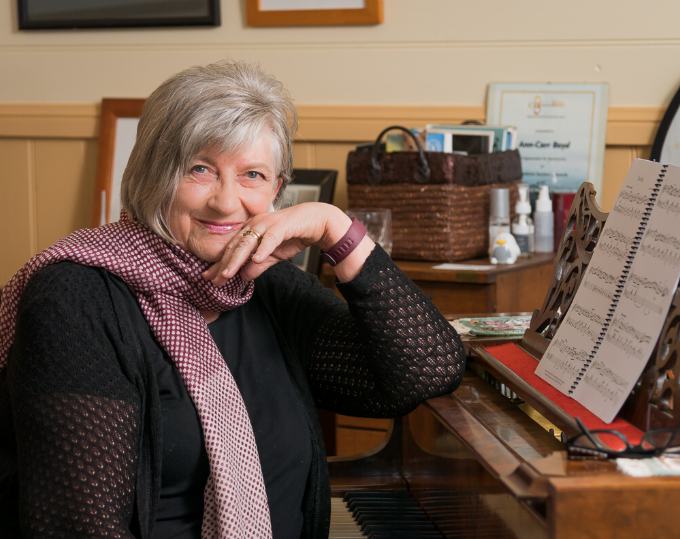 She was born Ann Wentzel – her grandfather came to Australia with an orchestra and decided to stay. Her father was Ann’s first teacher and he and his brother both played viola in the Sydney Symphony Orchestra.

Besides being a composer, Ann is a teacher, broadcaster and has contributed to various books on music, including the prestigious Grove Dictionary.

Here is her composition Rag for Razz, originally written for a piano, but this version is for piano and violin.

The Stamitz family produced several composers of note. JOHANN STAMITZ was the first of them. He had two sons, Anton and Carl, who were also pretty good at this composing lark, and Carl is probably more famous than dad. 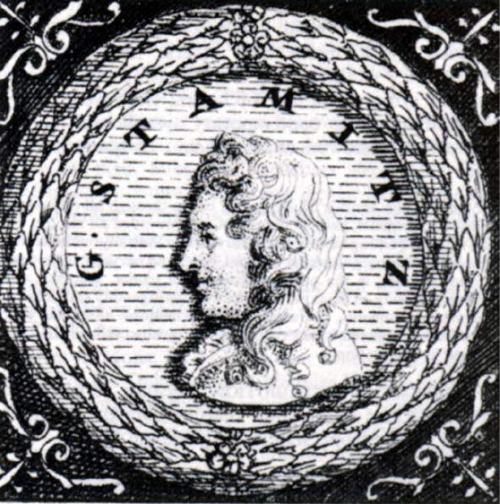 Jo was born in what is now the Czech Republic, but from his early twenties onward lived in Mannheim (now Germany). He died quite young, only 39, as seems to be mostly the norm for composers back then.

Jo gives us his Concerto for Clarinet and Orchestra in B-flat major. This is generally considered to be the very first clarinet concerto.

Not a great deal is known about JACQUES MOREL. 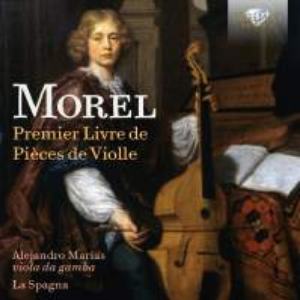 He studied under Marin Marais, who wrote the book (literally) on playing the viol (like a slightly bigger cello with extra strings). Here Jacques takes on board what he learnt from Marin and adds a bit of flute for his Chaconne in G major, really just a trio.

MAURO GIULIANI was a wizard on the guitar, sort of the Eric Clapton of his time; and he did it all without having to plug in. 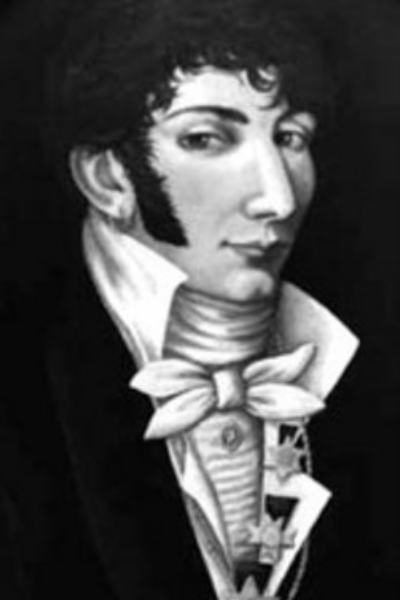 He was also a gifted cello player as well as a singer and composer. Although he wrote for other instruments, the overwhelming number of his compositions is for the guitar. This is one of those, the Guitar Concerto No 1 in A, Op. 30, the third movement.

WILLIAM BARTON is a virtuoso didjeridu (or didjeridoo, depending on where you come from) player. I bet you haven’t encountered many of those in your life. 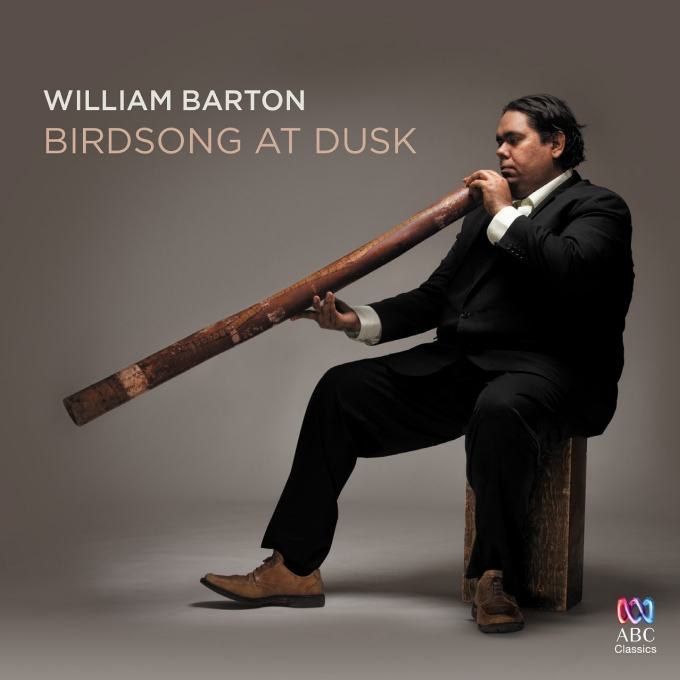 Besides being a wizard on the didj, William is also a composer and singer. One of his compositions is Birdsong at Dusk, which is a string quartet with William singing on top and some didj work towards the end.

FRÉDÉRIC CHOPIN was Polish by birth and French by inclination. Indeed, his dad was born in France and went to Poland. Fred did the journey in the opposite direction. 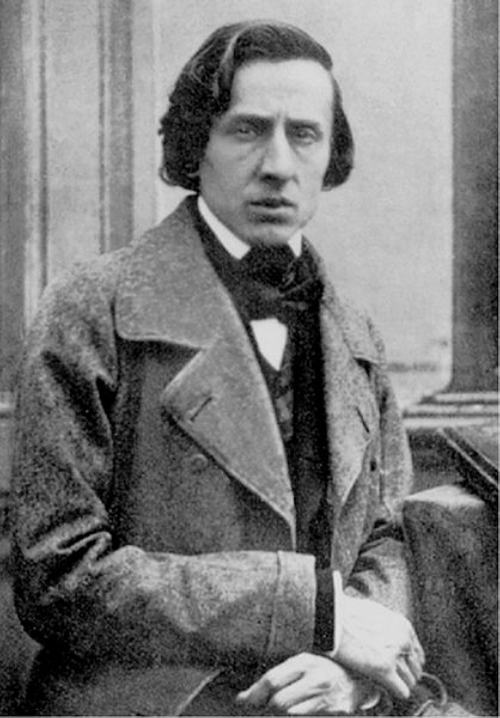 To my mind he was the finest composer for the piano in the 19th century (if you exclude Beethoven, who didn’t just stick to the piano). He wrote all sorts of things for the instrument, including waltzes, and this is one of those.

The Waltz in B minor, Op. 69, No. 2. The great Artur Rubinstein twiddles the ivories.

I’m generally not a big fan of JEAN SIBELIUS, I can usually take him or leave him (mostly leave him). 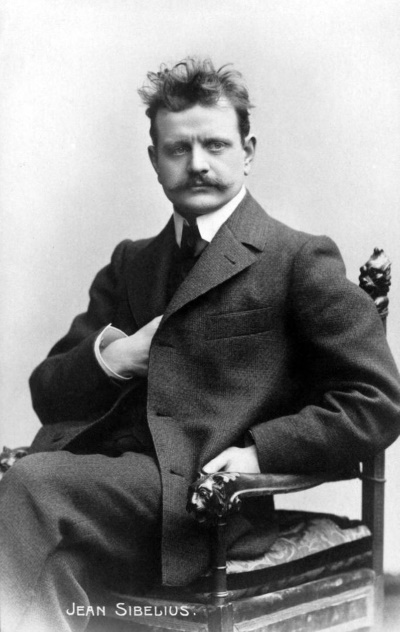 However, I’ll acknowledge him when something of his strikes my fancy, and my fancy has been struck by his Violin Concerto in D Minor, Op. 47, the second movement.

“La Rondine” is far from the most popular opera written by GIACOMO PUCCINI. 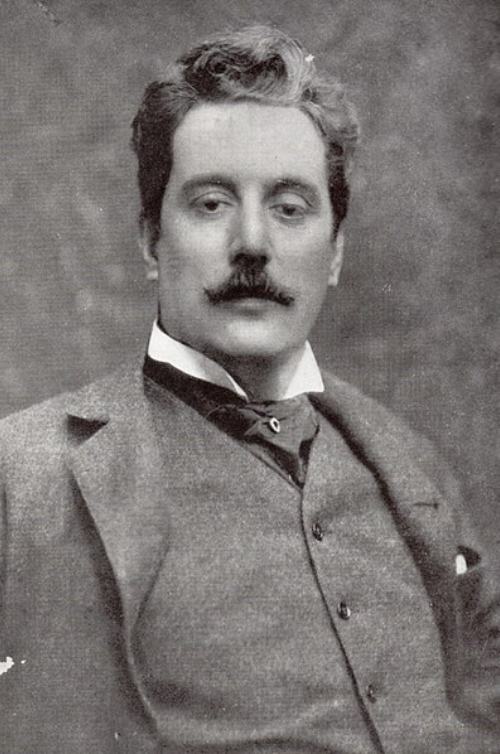 However, there are a couple of arias that are often performed in concert, even if the complete opera isn’t. One of those is Chi il bel sogno di Doretta (Doretta’s Dream Song), performed here by the splendid RENÉE FLEMING. 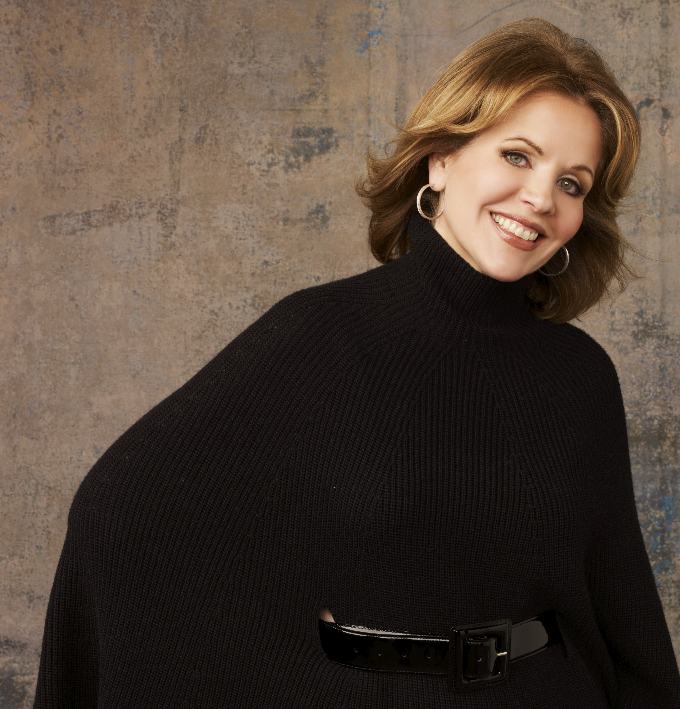 I’ll end with something that’s not often heard in the classical repertoire – a trombone concerto. The person responsible for this is GEORG WAGENSEIL. 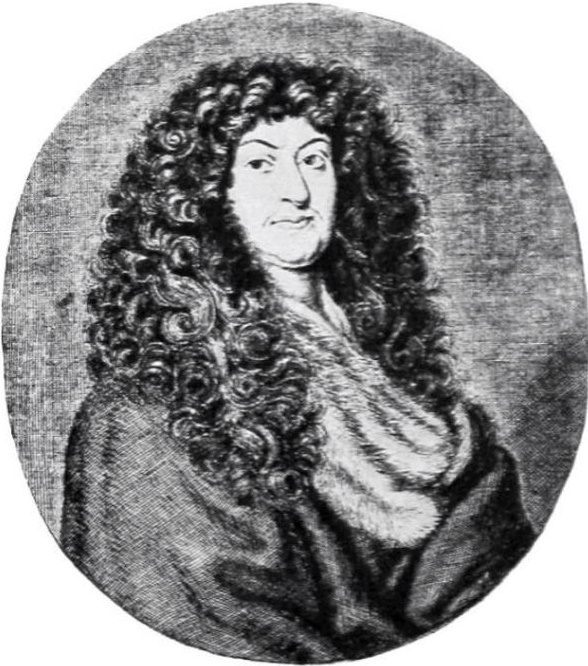 Georg was a stay at home sort of a person – he was born in Vienna and stayed there for the rest of his life. I guess if you were a composer or musician at the time (the time being the 18th century) that was the place to be.

Anyway, here is his Concerto in E-flat major for Alto Trombone.

It's a few minutes from the 16th in Australia and I believe that's Peter's birthday! Happy Birthday, Peter!

i'LL second that birthday wish, and thank Peter for those of us who have enjoyed so many Sunday musical selectons.

On your Sunday posts I look forward to listening to old favorite pieces of music or discover new ones, such as today with Australian composer Ann Carr-Boyd. Last year, toward the end of my husband’s life with Alzheimer’s when he could no longer speak I would place my iPad with a speaker next to him and play some of your selections. I could tell he enjoyed the music. Thank you Peter and have a great birthday.

Thank you for your best wishes.
I must say that this year has been far less memorable than last, thank heavens.