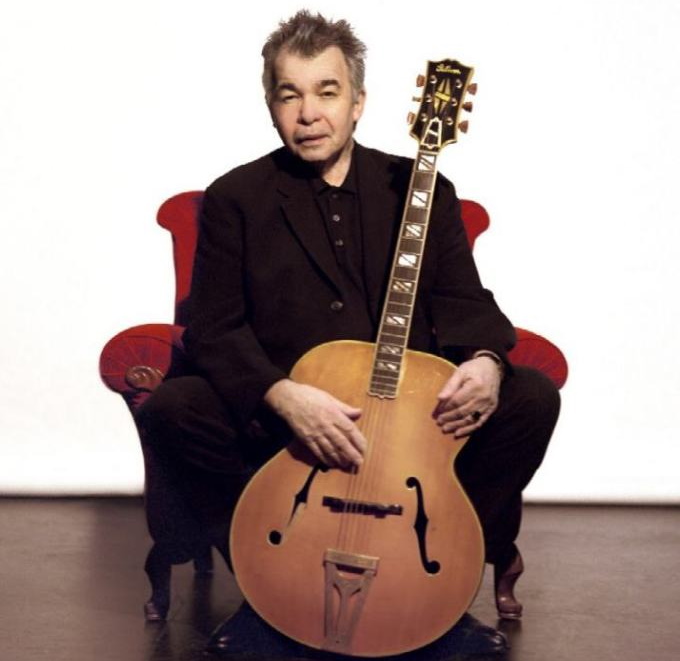 JOHN PRINE is one of the finest, most admired and best loved songwriters for the last 50 years. Like most of his ilk, he’s probably the best interpreter of his songs but because so many people have performed them there’s bound to be some gems by others out there as well. I have a couple of those in the column as well as John’s own. 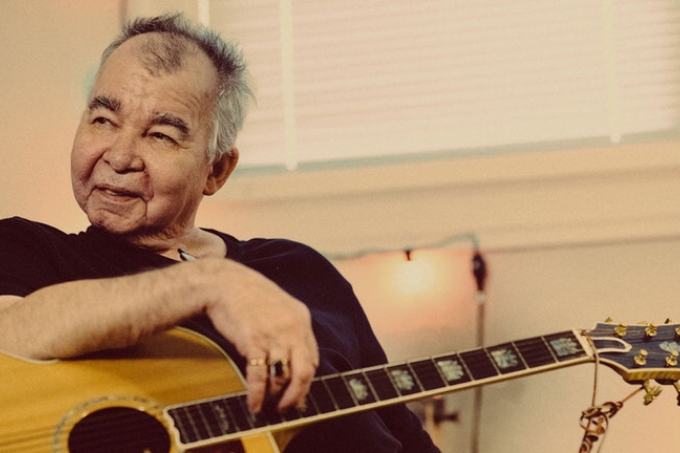 John was one of the few people who could write sensitive and accurate songs about old people when he was still a young man. Robbie Robertson from The Band was another who did that. I suspect all the others didn’t have the imagination to want to try to do that.

The song I’m talking about, and it’s not his only one in this genre, is Hello in There. 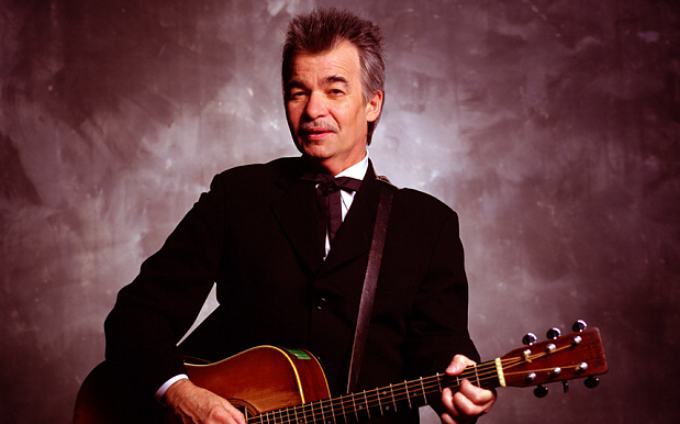 There have been many terrific versions of the song Paradise. Probably the best of these was by the Everly Brothers. John Denver had a good one, as did the Nitty Gritty Dirt Band. Good as these are I’ll go with John.

He recorded it twice, once on his debut album “John Prine”, the second on the more recent “German Afternoons”, where he performs it in semi-bluegrass style.

John was writing about environment concerns years before it was even considered in politics (okay, that’s not difficult as it’s barely mentioned even now). 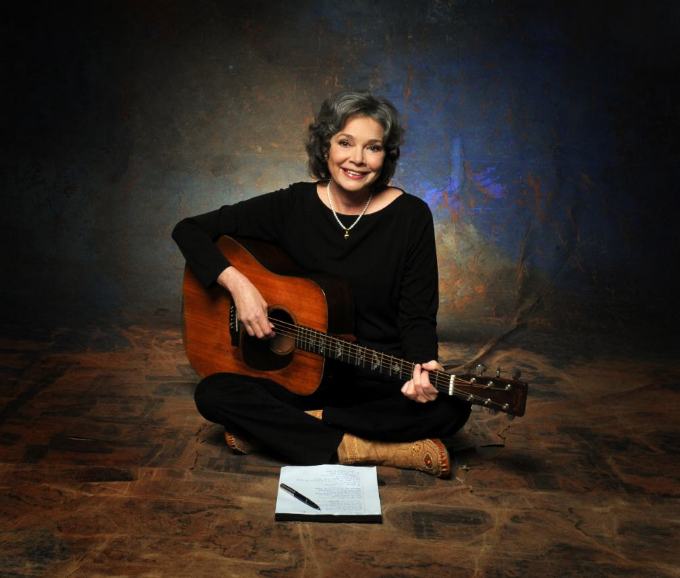 In this case she has the help of the man himself on Speed of the Sound of Loneliness.

♫ Speed of the Sound of Loneliness 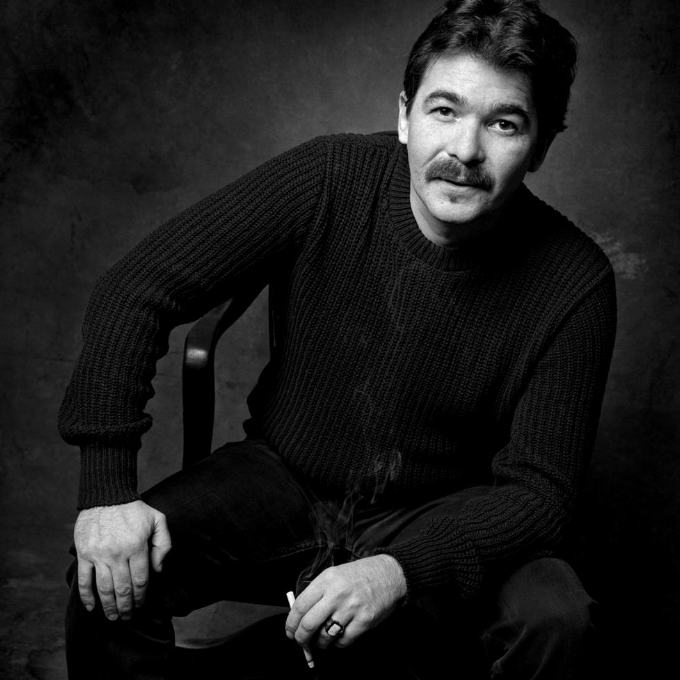 The song Let’s Invite Them Over could make a pretty good plot for a TV soapie. John has the help of IRIS DEMENT on this one. 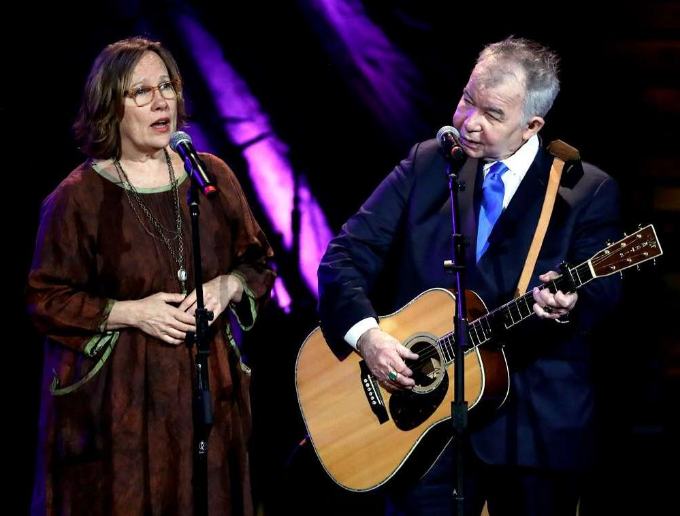 Of course we don’t know the attitude of the other couple, but as the song includes “again” I imagine that they’re okay with the situation.

This isn’t one of John’s songs, it was written by Onie Wheeler and was first recorded by George Jones and Melba Montgomery. John and Iris do it better.

♫ Let's Invite Them Over 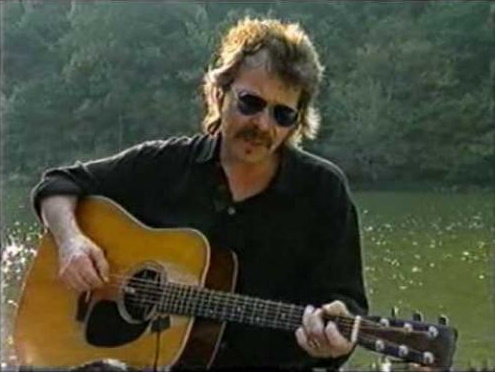 Lake Marie is a multilayered song - it’s a love song intertwined with history, murder, legend and heartbreak. It’s ostensibly about a lake in the Chain O’Lakes near the Illinois/Wisconsin border, but it’s a lot more than that. This is a really great song.

BONNIE RAITT has recorded, and played in concert, quite a few of John’s songs. 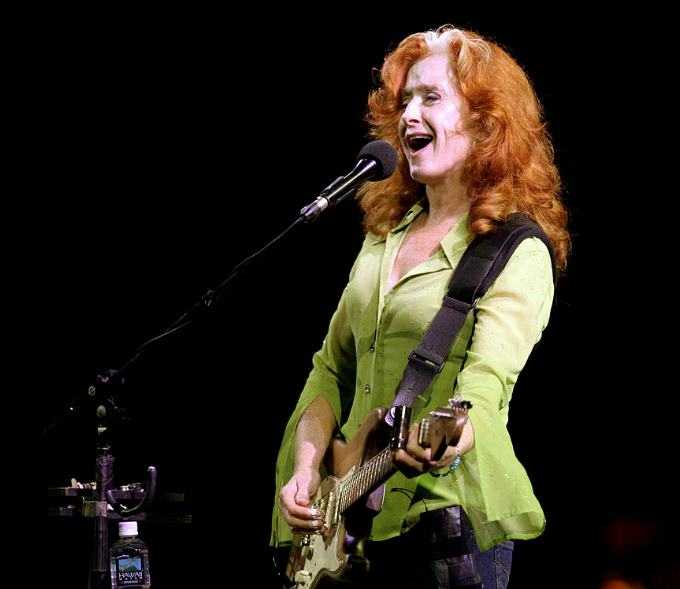 She’s probably the best interpreter of his music except John himself, and on Angel From Montgomery Bonnie might even pip him at the post.

I grew up in a town about this size, so I know what John’s singing about. We left when I was about 13, but of course your formative years stay with you for the rest of your life.

To know what I’m talking about we should listen to John singing In a Town This Size with the help of DOLORES KEANE. ♫ In a Town This Size 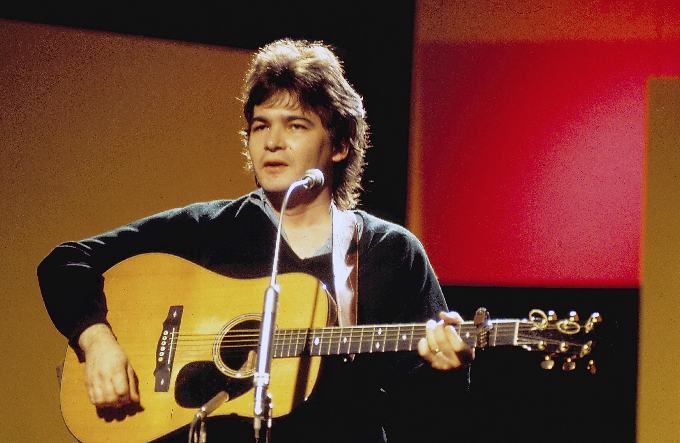 Back when John wrote Illegal Smile, what he was referring to certainly was illegal. Nowadays, there are a lot of place where it’s perfectly legal. I wonder if that removes the frisson of the song somewhat.

Normally, I would say that I really like to include LEE ANN WOMACK in a column, but I discovered that this is the first time I’ve done that. Thanks John, for getting me to do it. 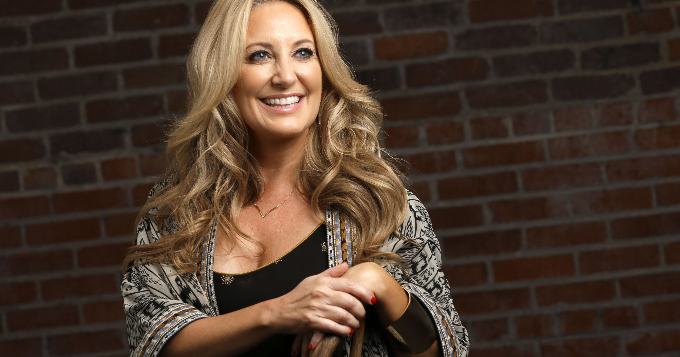 Unfortunately, Lee Ann seems to be trying to be Dolly Parton rather than herself, but I’m including the song anyway. It’s a good old cheatin’ song, this time with someone from the past. Fifteen Years Ago. Oh my, can John write sad songs that sound as real as any news story? Well, more real the way news is at the moment. You can picture Donald and Lydia quite readily, but that’s not unique to this one – John’s details in most of his songs make them stand out from most other writers’ material.

Thanks for paying tribute to one of my all-time favorites. I have a friend who used to sing Paradise with a tongue-in-cheek twist. He sang "Mr. Coalbody's pee train has hauled it away" which we found amusing, of course, but in some way it further emphasized the environmental devastation of the region. Prine's music is, and always will be, timeless.

His song "Hello in There" when Joan Baez sings it , makes me cry every time.

Angel From Montgomery is one of my favourite songs. I know it sounds improper, but I prefer John Denver's version to either Mr. Prine's or Ms. Raitt's.

Thank you, Peter, for highlighting the career of this remarkable man and his music.  His story may be of particular interest to the readers of "Time Goes By" simply because after having some very difficult health problems that rendered him speechless; he is now into a real second chance career doing what he loves.

Another song writer that wrote for generations far beyond her own that I remember is Janis Ian.  Published her 1st song at 12 and was on the charts while still a teenager.

Her 1st album "Between the Lines" from the 70s  addressed so many issues for those of us loping reluctantly into middle age... "Light a Light"  and "Tea and Sympathy" in particular.  What amazed me was that she could 'know' and voice these ideas at such a tender age....younger than my own kids.

The song.about inviting them over while we know it's not right has me intrigued!!

I was disappointed that the Ken Burns show did not include John. He may not be strictly “country” but neither is Kris Kristofferson. I love them both but as brilliant as Kristofferson is, as a poet John is better. Maybe if he occasionally wore a cowboy hat..... (They also ignored Alyson Kraus).

When I saw Nanci Griffith in concert in Liverpool in 2001, she opened with 'Speed of the Sound of Loneliness'. It got the show off to a perfect start.