It’s been a while since I had a variation on a single song column, so it’s time for another. The song for today is Die Moritat von Mackie Messer. You may know this better as Mack the Knife.

Macheath first saw the light of day in John Gay’s “The Beggar’s Opera” back in 1728. He was based on a real person, Jack Sheppard, who was a thief but essentially a good guy. Others suggest that it might have been Robert Walpole, but that was probably just for political purposes.

The character turned up in several plays after that getting darker and darker, until he became the Macheath in “Die Dreigroschenoper”, by Kurt Weill and Bertolt Brecht. This is more commonly known in English as “The Threepenny Opera”.

Let’s start with the original version, the woman who sang it in the first production of “The Threepenny Opera”. Interestingly, in many versions since this one, this singer was name-checked as one of the victims. She is LOTTE LENYA. 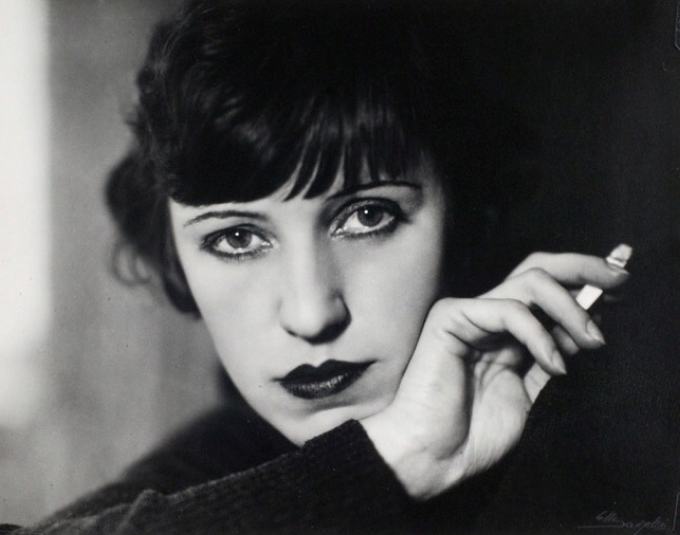 Lotte was married to Kurt and besides the German version, she also appeared in a revival (in English) in New York. Here she is with original Ballad of Mack the Knife (Moritat).

For a complete change of pace, I’ll give you an instrumental version, sounding somewhere between the zither playing from “The Third Man” and Lawrence Welk’s bubble machine. The players are LES PAUL AND MARY FORD. 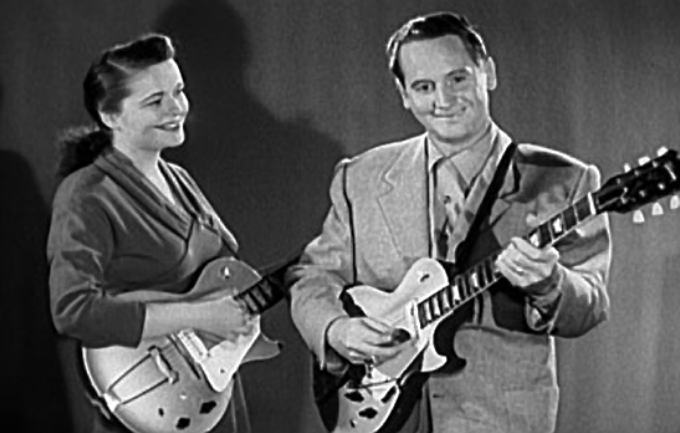 Unfortunately, Mary doesn’t sing on this one (neither does Les). It’s just their guitars doing strange things on Moritat.

We now get to something approximating the way we generally know the song. This one is a pretty straight ahead pop version by PEGGY LEE.

However, Peggy has never made exactly straight ahead pop. There’s always something interesting in what she sings. That’s why I’ve included her performing Mack the Knife.

Getting back to the original, but sung in English, here is STING. 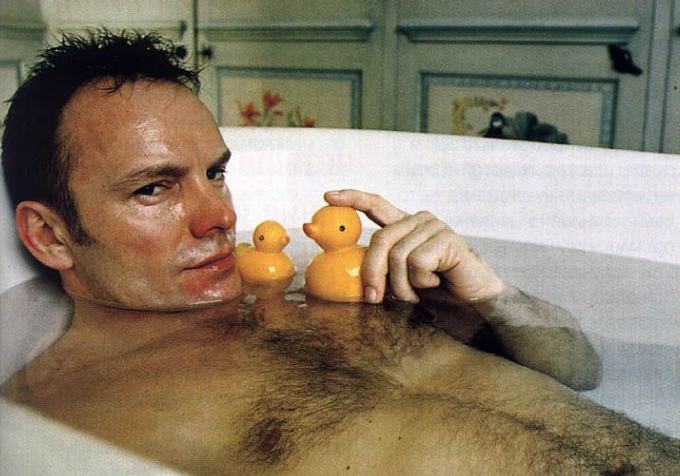 This is the only English language version that mentions his arson and the murder of children. I guess that was a bit too much for the pop sensibilities of the other performers (or record executives). Of course, if you don’t listen too closely you’ll miss the references. Here is The Ballad of Mac the Knife.

♫ Sting - The Ballad Of Mac The Knife

This column was inspired when I heard RICKIE LEE JONES perform our song on a local radio station. 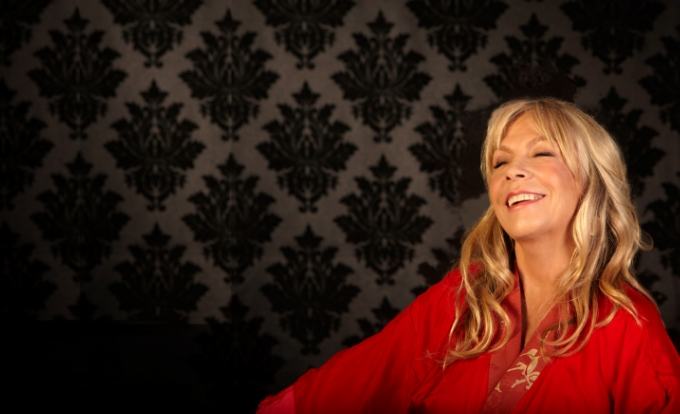 I thought she did an interesting interpretation and wondered if there were more out there (apart from the obvious candidates). A search of my music collection found that that was certainly the case. Indeed, more than would fit in a single column.

So here’s today’s inspiration, Rickie Lee with Mac the Knife.

DAVE VAN RONK was a blues musician who could sing pop songs and numbers from musicals and make them sound like the deepest blues. 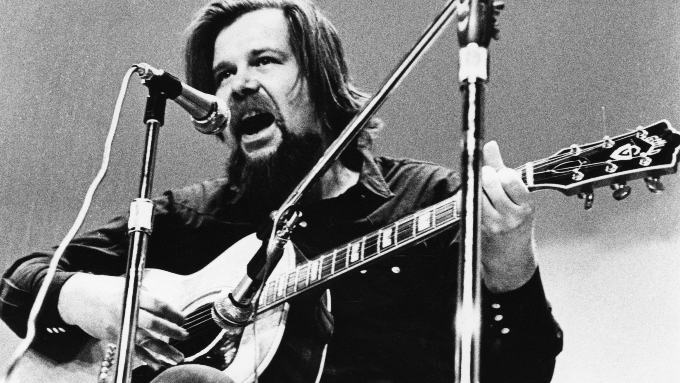 That’s what he does here – makes our song sound as if it originated from the Mississippi Delta or the bayous of Louisiana, rather than Berlin in the Twenties. He calls this one

SONNY ROLLINS produces my favorite version of the song. 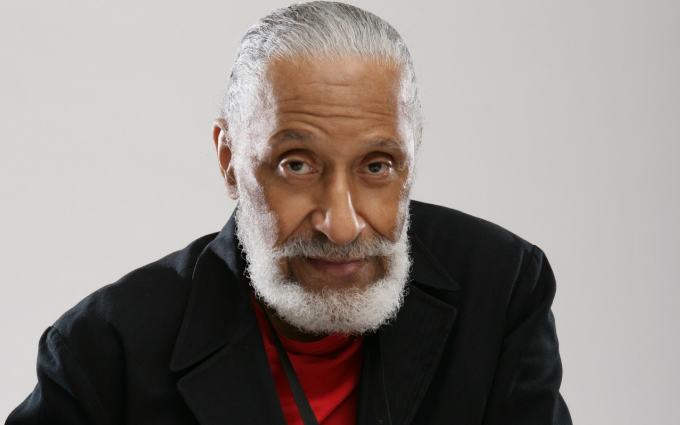 That’s probably because there are no words and the tune is not at all evident apart from brief glimpses at the start and end. It’s mostly Sonny going off on his own tangent with some beautiful improvisation. He calls it Moritat.

There was an English film made in 1989 called “Mack the Knife” based on “The Threepenny Opera”. It had a surprisingly good cast of actors and singers. One of the singers, and the one who sang the title song, is ROGER DALTREY. 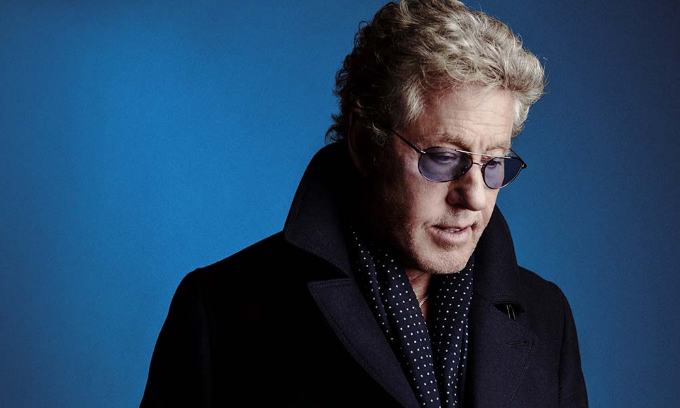 Baby boomers, and those who are familiar with the music of the sixties and seventies, know that Roger was the main singer from the rock group The Who. He doesn’t sound at all the way he did in that group when he sings Mack the Knife, along with other singers from the film.

You might think that some of the tunes today have been a little away from the way you remember the song. Now we have one that’s totally off the planet, and it’s probably no surprise that the performer is DR JOHN. 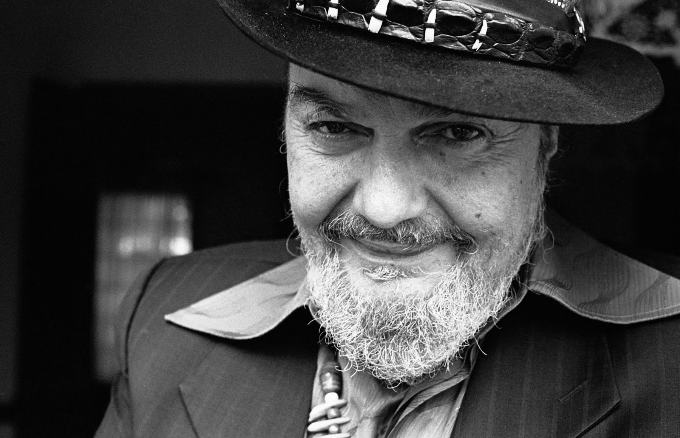 The good Doc brings in elements of New Orleans (of course), but also rap, hip hop and who knows what else. He has the help of Mike Ladd and Terence Blanchard on this one. He simply calls the song Mack the Knife.

I first became aware of the song when LOUIS ARMSTRONG recorded it back in the Fifties and took it to the top of the charts. 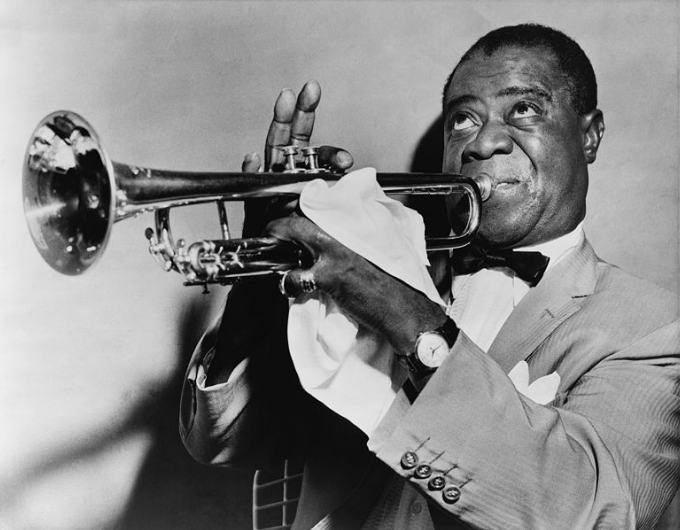 I imagine I’m not alone in that. Satch produces some wonderful trumpet playing in this one, something I probably didn’t appreciate at the time. You were probably all expecting this one, so I don’t want to disappoint you. Here is Mack the Knife.

I know some of you will be saying, “Where’s Bobby Darin?” I thought his version was too much like Louis’, and was obviously based on that one. I wanted as much variety as possible.

My favorite version was recorded by Ella Fitzgerald. Thanks for the study.

Who knew there were so many versions? I guess I was only aware of Bobby Darrin's version. (I love the mention of Rickie Lee Jones, haven't thought about her in ages.)

Love anything Louis Armstrong does including Mack the Knife. I never heard of Dr. John, but his Mack the Knife is worth a second listen.