EVARISTO DALL'ABACO was born in Verona in the final quarter of the seventeenth century. 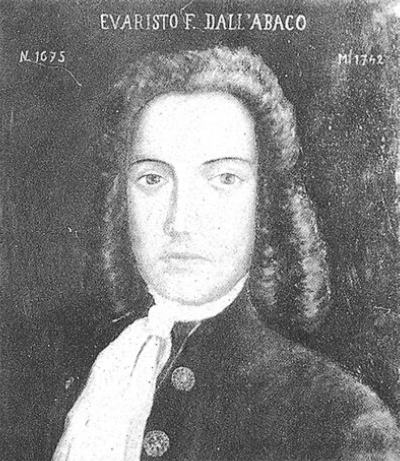 His dad was a renowned guitarist and he taught him the rudiments of music. Ev later had lessons in violin and cello from Giuseppe Torelli. He worked in Modena for a bit until he became a bigwig in the orchestra of Maximilian II of Bavaria.

That didn’t last very long as old Max was beaten in one of the interminable battles at the time, and Ev fled to Brussels. He also spent time in France and Holland.

Max eventually regained his throne, seat or whatever and Ev returned to play and compose music for him. Some of the things he composed were released under the title Concerti a più Istrumenti (Concertos with several instruments). One of those is Concerto a più Istrumenti Op 5 No 6 in D major, the first movement.

Many of the compositions of JOHANN SEBASTIAN BACH are ripe for reinterpreting, using other instruments rather than the original ones. Indeed, Jo himself did that quite often. 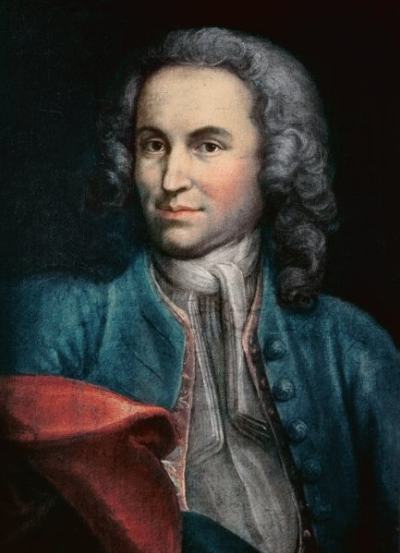 An example of this is his set of six English Suites that he originally composed for harpsichord. These are often reinterpreted and today is no exception. We have one of them played on two guitars by the Montenegrin Guitar Duo. It’s the English Suite No 4 in F Major BWV 809, the second movement.

DOMENICO SCARLATTI is probably the best known of a family of composers that included his father, Alessandro, and brother, Pietro. 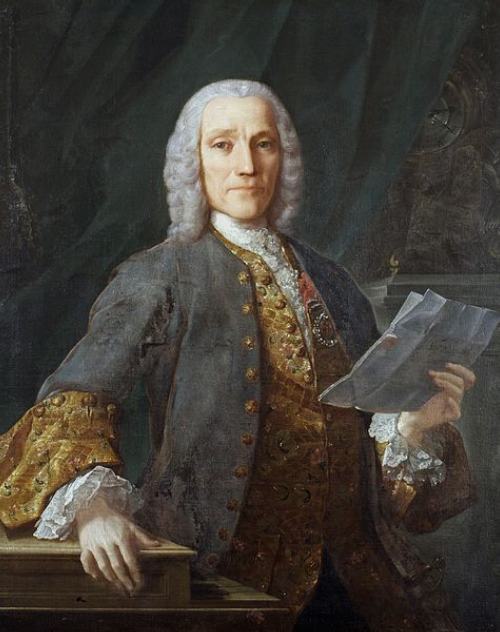 Dom’s keyboard sonatas are timeless and they sound as if they could have been written by Bach or Haydn or Beethoven or Chopin or even Phillip Glass. Except for Bach, he preceded all of these.

He would have written these sonatas for the harpsichord but I think they sound better played on a modern piano. A lot of pianists think the same way as many of them record and perform these works. It was a tough decision which to include as they all sounded fine, but in the end I settled on his Sonata in D Minor, K.9.

MADDALENA SIRMEN was born in Venice to a poverty-stricken family in the middle of the 18th century. She was born Maddalena Lombardini. 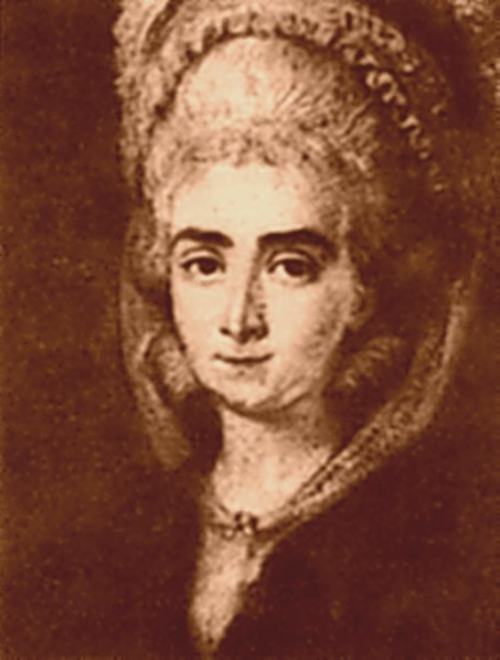 Maddy started studying violin at an orphanage that taught music to poverty stricken girls and one of her teachers, the famous composer and violinist Giuseppe Tartini, noticed her talents and took her under his wing.

He continued with his lessons when she got older. She later toured with the noted violinist Ludovico Sirmen whom she married. Maddy was a much better composer than Ludo, and reports from the time suggest she was a better violinist too.

Most of her compositions feature the violin prominently, including the Concerto No. 3 in A major. This is the first movement.

Giovanni Battista Draghi was born in 1710 in Jesi in what were then the Papal States. If that name isn’t familiar to you I’m not surprised as he was more commonly known as GIOVANNI PERGOLESI. 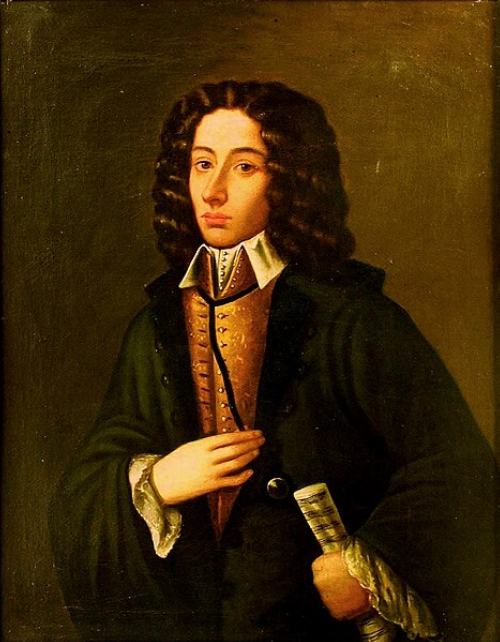 He wrote a vast amount of music considering his short life – he died at the age of 26 of tuberculosis. He wrote operas, sacred works, concertos, symphonies, keyboard works, chamber music and so on. It’s as if he realised he wasn’t long for this world and decided to write as much as possible while he could.

One of his more famous works is his Stabat Mater, and we have the duet from that called Sancta mater, istud agas. It’s sung by Mirella Freni and Teresa Berganza.

ANTON ARENSKY is best known today, or only known, for his “Variations on a Theme of Tchaikovsky for String Orchestra”, and even that isn’t played very often. 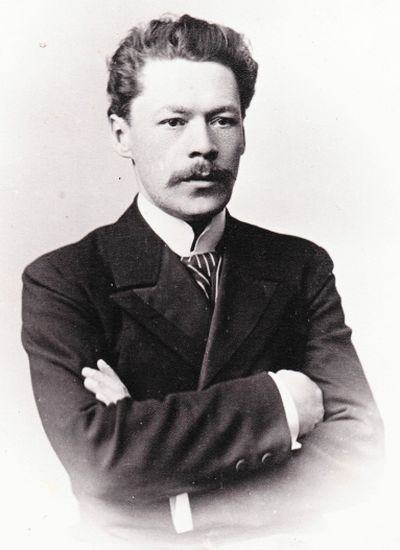 Ant was born in Russia in the middle of the 19th century and, apart from touring, spent his life in St Petersburg. He was better known at the time for his piano playing and conducting than his compositions. He wrote a lot of music in all genres – opera, ballet, symphonies and concertos, chamber and choral works and quite a bit for solo piano.

As mentioned above, you’d be hard pressed to hear any of them these days. I’ll do something about that. Here is the third movement of his Piano Trio No. 1 in D minor, Op. 32.

I bet this was top of the pops when it was released round about 1610. The gentleman who wrote it is GASPAR FERNANDES. 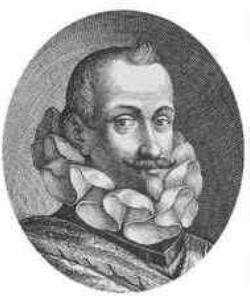 Gasp was born in Portugal in 1566 and was a singer (and perhaps an organist) in the cathedral in Évora. He was hired as an organist (and organ tuner, that’d be some job) in what is now Antigua, Guatemala.

He was later head-hunted by the bigwigs of Puebla, Mexico to do the same job. He remained there for the rest of his life. The tune I mentioned at the beginning is Tleycantimo choquiliya (Hush, little child). It might even make the charts now if someone promoted it. 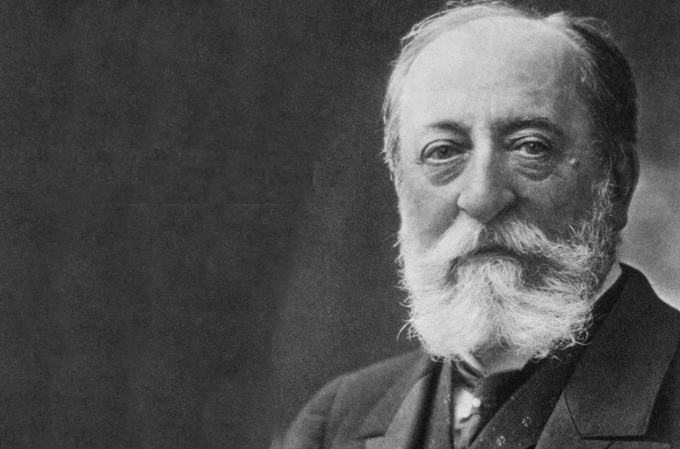 A number of his works are still played and are popular today – The Carnival of the Animals, his Organ Symphony, Dance Macabre and the opera Samson and Delilah.

It’s this last composition that interests me today, especially the aria Mon coeur s'ouvre a ta voix, and even more especially as it’s sung by the splendid ELĪNA GARANČA. GIOVANNI GIORNOVICHI or IVAN JARNOVIC was certainly a citizen of Europe. 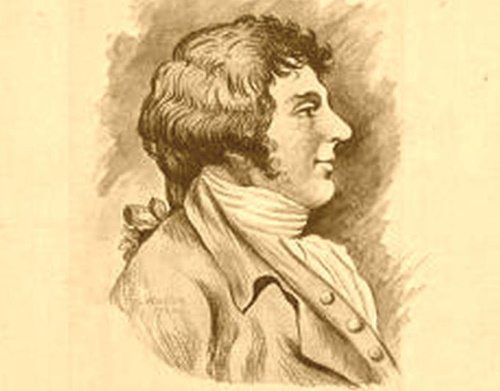 His family was from what is now Croatia, but Gio was born on a ship traveling between Dubrovnik and Palermo. He lived in Italy for a while (apparently – everything is “apparent” about him as there are few written records of his life), and later was hugely successful in Paris, and he became a French citizen.

He decided that England was a better bet when the revolution took place, where he met and performed with Joseph Haydn. He also turned up in Prussia playing for Crown Prince Friedrich Wilhelm II and ended up in St Petersburg in Russia where he eventually died.

He was quite the wiz on the violin and wrote quite a few violin concertos. The first of those was the Violin Concerto No 1 in A major, the first movement.

GasparGiornovichi - Violin Concerto No 1 in A major (1)

FRANZ BERWALD was a Swedish orthopaedic surgeon, who later was the manager of a saw mill and a glass factory. 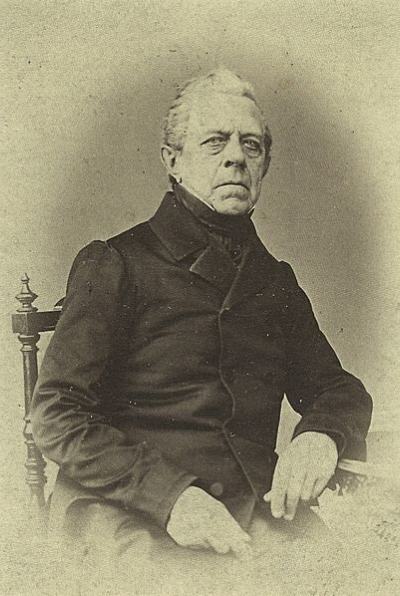 He also wrote music, but little of it was heard during his lifetime and he had to wait till he was dead before the musical public starting appreciating what he had written.

Franz must have had a bunch of his friends from the orchestra around one day when he decided to write his septet, because it consists of clarinet, bassoon, horn, violin, viola, cello and double bass. Indeed that’s the title of the piece: Septet for clarinet, bassoon, horn, violin, viola, cello & double-bass in B-flat major, the 'Grand'. This is the third movement.

It's great to know about these composers and connoisseurs of music.

Oh Peter, it's a wonderful selection, specialy the one from Gaspar Fernandes, a composer who lived in my town, Puebla, and I didn't know about him. Thank you! Every sunday morning, I enjoy your wonderful post.

Great choices. I've heard some of these without ever hearing who composed them. I enjoy reading about them, especially the female composer and the fellow who "was a Swedish orthopaedic surgeon, who later was the manager of a saw mill and a glass factory."

Thanks I really enjoyed this!!!