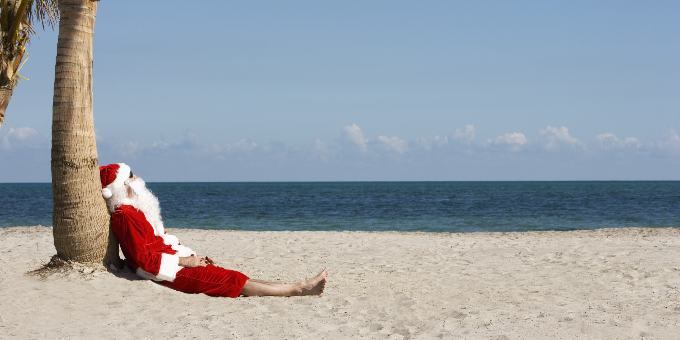 It’s getting hot so that means that Christmas must be near, so it’s time for my usual collection of dreadful Christmas songs. Actually, looking over my selection this year, they’re not as bad as in the past so you probably won’t have to skip the column this year.

Round about now we are also regaled on TV by a plethora of Christmas films, all of which are dreadful. As far as I’m concerned there’s only one good Christmas flick (well, two, but most people won’t consider the other a Yule time movie).

The one is We’re No Angels with Humphrey Bogart, Aldo Ray, Peter Ustinov and Leo G. Carroll. 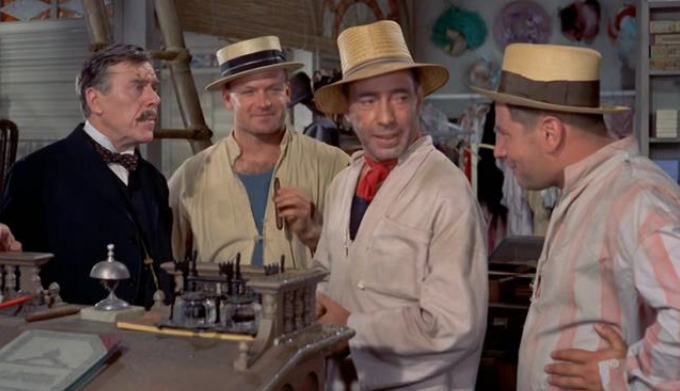 In case you’re wondering, the other is Three Days of the Condor. 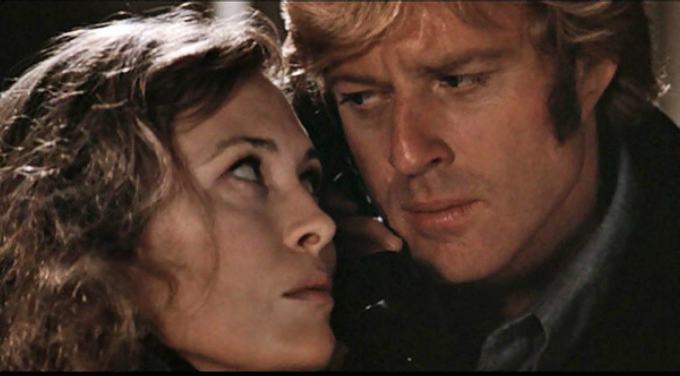 I know that a lot of you are going to say, what about...? Sorry, I don’t think that one is very good. Enough of that, let’s get to the music.

I try to avoid songs that are straight on this topic, but when you have

THE BLIND BOYS OF ALABAMA and TAJ MAHAL performing, I don’t care what they sing. 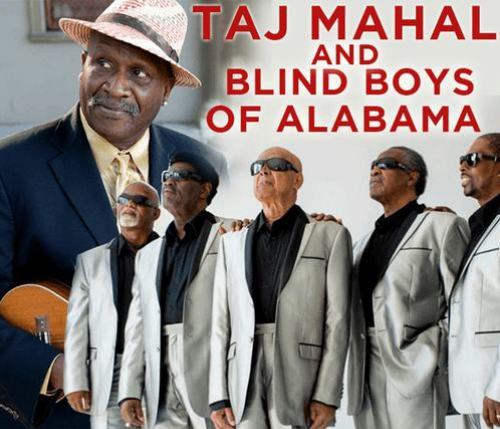 The Blind Boys have been making great music since 1939 and Taj has also done that since the sixties. With their vocal prowess and his skill on pretty much any instrument, they were a natural fit. Here, from an album called “Talkin' Christmas!” they perform Who Will Remember?

Goodness me, two tracks in a row that could be played on the better radio stations. In this case we have the wonderful RENÉE FLEMING. 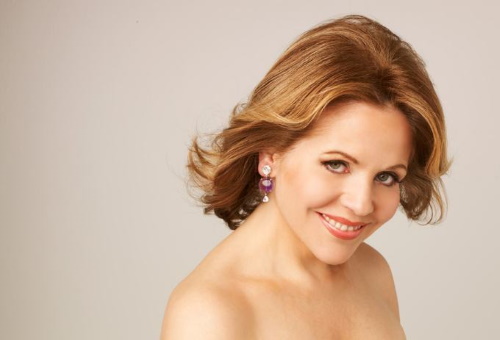 Renée gets away from her usual opera gig to perform The Christmas Waltz. This is pure jazz and it shows that she could have made a decent living singing this style as well. Personally, I’m glad she went the classical route, but I’m sure there are others who might disagree.

Okay, it’s time for Christmas on my side of the world, and who better to inform you than the national living treasure PAUL KELLY? 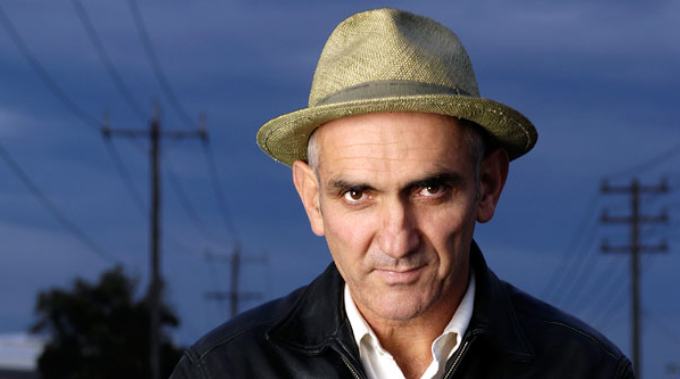 What a terrific, unsentimental song this is: How to Make Gravy. No more needs to be said, just listen to it and hear about Christmas in summer from a slightly unusual narrator.

♫ Paul Kelly - How To Make Gravy

It wouldn’t be one of my Christmas columns if I didn’t have a jail song. Actually, the previous one also touched on that a little. I have no idea why there are so many of them, but it’s good for my column.

In this case it’s JONATHAN COULTON and JOHN RODERICK. From their album of alternate Christmas songs (a good resource for me) called “One Christmas at a Time” we have Christmas in Jail.

Most of my songs over the years have been about dysfunctional Christmases, as I think they make the best songs on this topic. I’m probably in the minority here, but I get to choose the songs so you’ll have to go along with them. One singer you probably wouldn’t expect in this category is JOHN DENVER. 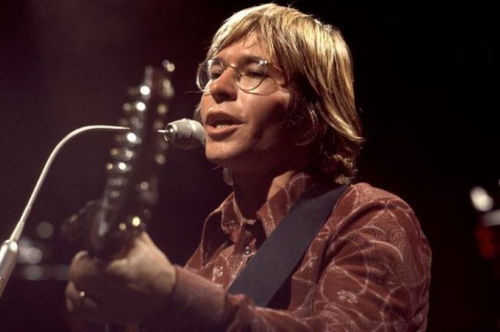 He recorded it twice, once with the heavenly choir and once without. Here’s the one with them all chortling along. The song is Please Daddy.

After Oscar McLollie was drafted during WWII, he played USO shows to some considerable success. Later, he continued doing what he did so well, jump blues – a precursor to rock & roll. He and his group, OSCAR MCLOLLIE & HIS HONEY JUMPERS perform a Christmas song in that style. 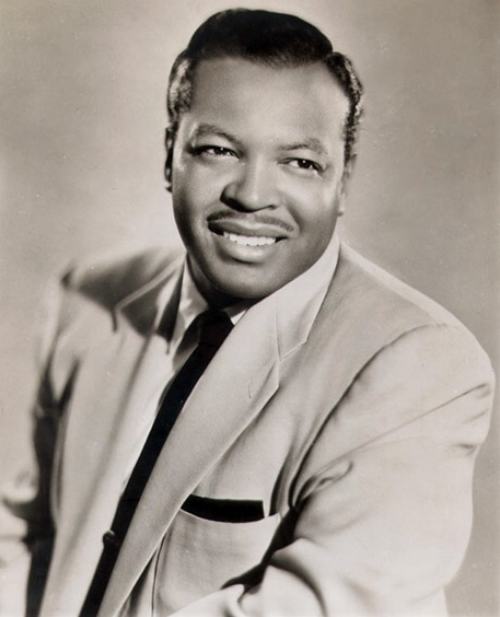 That song is Dig That Crazy Santa Claus. Oscar remained popular wherever jump blues was appreciated into the 21st century.

Whenever there’s a new dance craze, there’ll be songs written about it covering all sorts of situations, including Christmas. The next song fits into that category; it’s performed by BILL DARNEL AND THE SMITH BROTHERS. 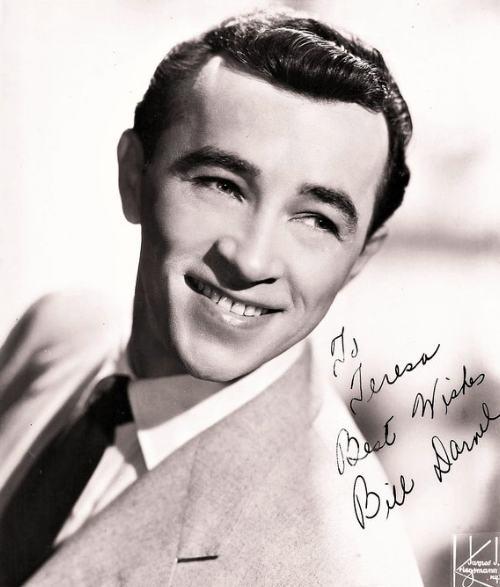 The dance craze in this case is the mambo. The song is (We Wanna See) Santa Do The Mambo.

JOAN BAEZ recorded this song before the current incumbent was in the White House and she was already anxious about the situation. 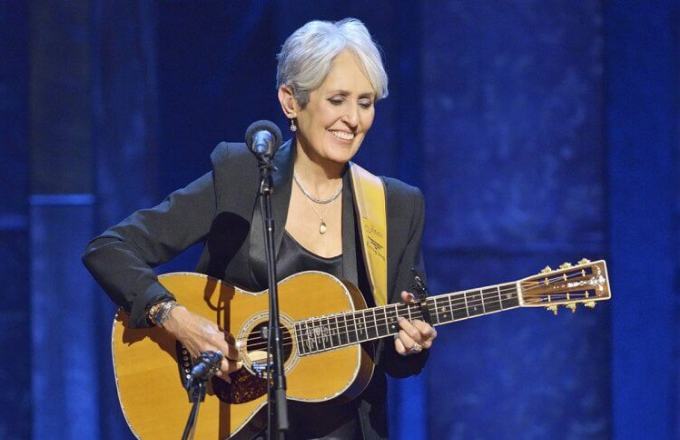 I wonder if she still sings the song and, if so, how it’s changed. Probably doesn’t need much tweaking. Here is Christmas in Washington.

JIMMY RUSHING was the singer for the COUNT BASIE band for thirteen years. 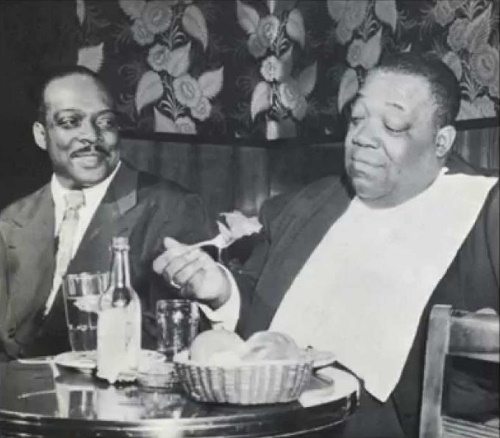 Jimmy was more a jump blues performer than a big band singer, but he fitted in really well nonetheless. He later had a solo career. Here are the Count and his band with Jimmy out in front performing Good Morning Blues (I Wanna See Santa Claus).

I’ll end with my traditional moment of couth. In this case moments as I have two of them, beginning with MICHAEL PRAETORIUS. Mike was born Michael Schultze but adopted the Latinized version of his name. He spanned the late 16th and early 17th century and was a prolific composer.

He started out composing secular music, but later switched to religious music at the behest of the bigwigs who paid his salary. One such is from his Christmas Vespers called “Apollo’s Fire”. It’s the hymn Queen Pastores.

You could pretty much guarantee that J.S. BACH would be present. 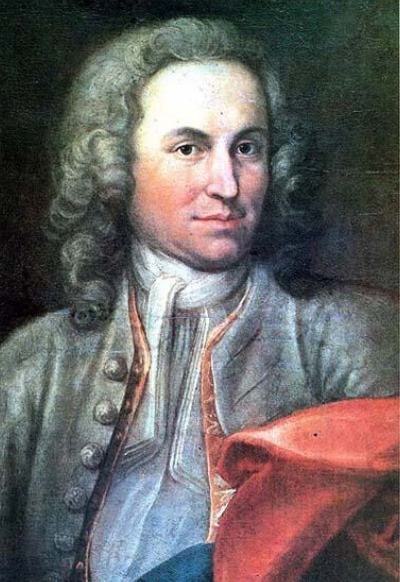 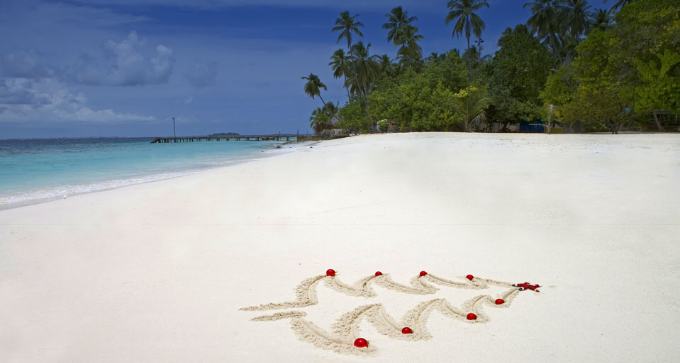 Thank you Peter and Norma and have some good times this holiday.

And may you soon see and end to these fires. My son and family moved to Wagstaffe, NSW in October and so far aren't being evacuated, but perhaps they'd rather not sound the alarm bells to me. The devastation is a worldwide tragedy and may it shake up everyone to awareness and action. Hoping you're in safe areas. (Melbourne, I think)

Today's selection provides a welcome respite and calming influence. As always, thank you.

I like the theme music from Three Days of the Condor.

Here’s wishing you and “Asst.” Happy Holidays! Thanks for your music sharing here.