Here is another “variations on a single song”. This one I remember as a pop song from my last years in high school.

However, looking more closely at its history, I find that the song goes all the way back to 1931, and there have been many versions over the years, and enough of those are good enough to include in this columns (there are a bunch that got thrown out pretty much immediately).

One day in 1931, Jerome Kern heard a bird singing outside his window. The bird returned the following day and Jerry was so taken by the tune he wrote it down.

He took it along to his friend and lyricist Oscar Hammerstein II. Oscar said something along the lines of, “What the hell can I do with this?” Eventually he put words to it and it became the song`, I’ve Told Every Little Star.

This is far from Norma, the Assistant Musicologist’s favorite song, and she wondered why I devoted an entire column to it. I’ll let you decide if she’s right.

The first recording of the song was by JACK DENNY AND HIS ORCHESTRA. 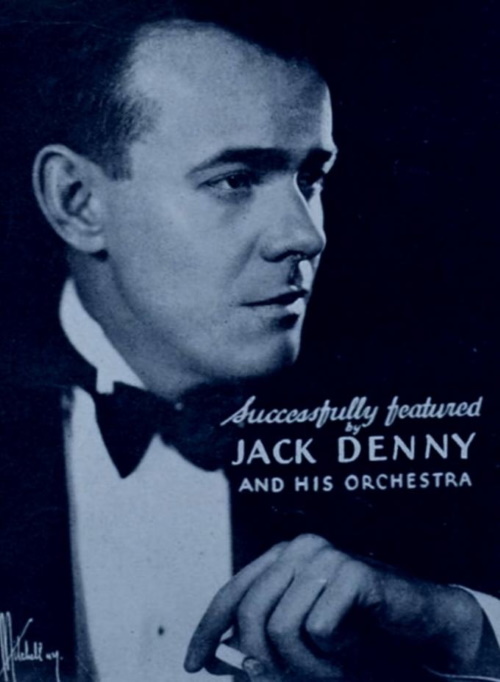 To be a bit more accurate, that is Jack Denny and his Waldorf-Astoria Orchestra, featuring Paul Small on vocal refrain. That’s a bit of a mouthful, so I went with the short name.

You can tell by the long name where Jack and company played mostly. I’m informed that they played at both the old location (Fifth Avenue near 34th Street) and the new (Park Avenue between 49th and 50th Streets). Here’s what it sounded like in 1932.

Bringing things right up to date, here is DIANA PANTON. 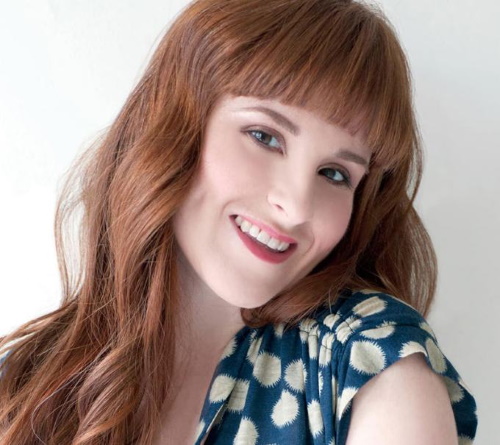 Diana is a Canadian jazz singer who also teaches French literature. She performs under the guise of Diana Panton Trio + 1. There’s some nice guitar work by Reg Schwager. Her version is from an album called “If the Moon Turns Green”.

Going backwards again, nearly to the earliest recordings, is MARY ELLIS, from 1933. 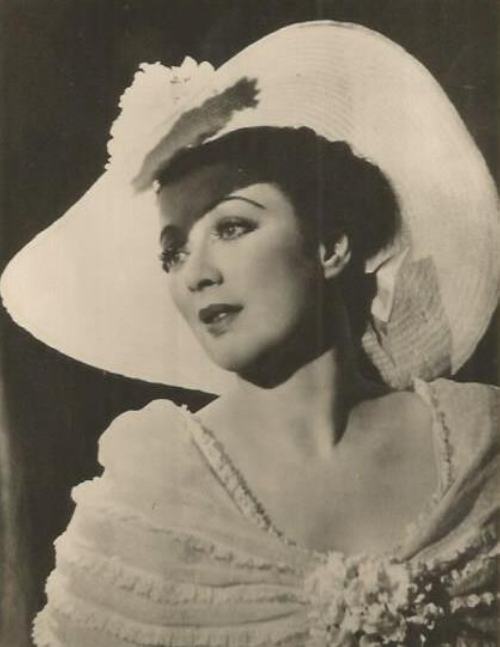 Mary gives us the full introduction to the song that’s missing from most versions. She was an opera singer who appeared on every medium known – records, radio, stage, films, TV and any others you can think of (even YouTube).

She also lived for the entirety of the 20th century, dying at age 105 in 2003. She is the epitome of elder music. This is the full rendition of the song.

BRAD MEHLDAU brings us an interesting jazz version of the song. 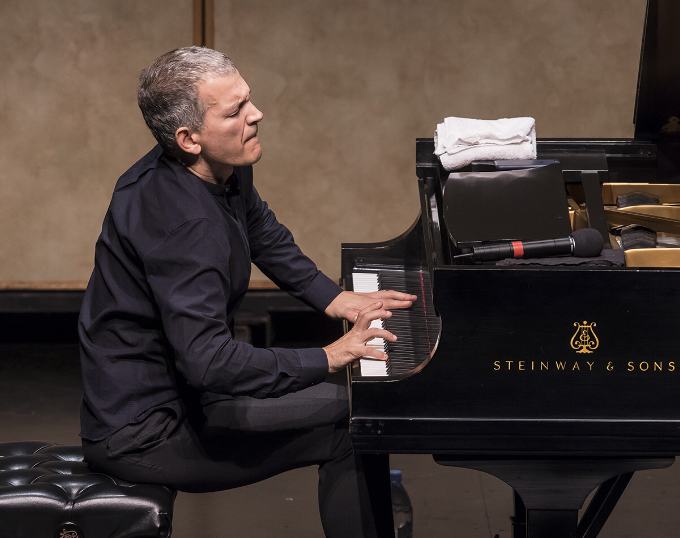 Brad is not just one of the finest jazz pianists around at the moment, he also writes classical music including song cycles for Renée Fleming and Anne Sofie Von Otter as well as longer orchestral works.

However, getting back to our song, this is a live recording with a quartet rather than his usual trio.

You knew that BING CROSBY had to be here as he recorded pretty much every song known to man (and woman). 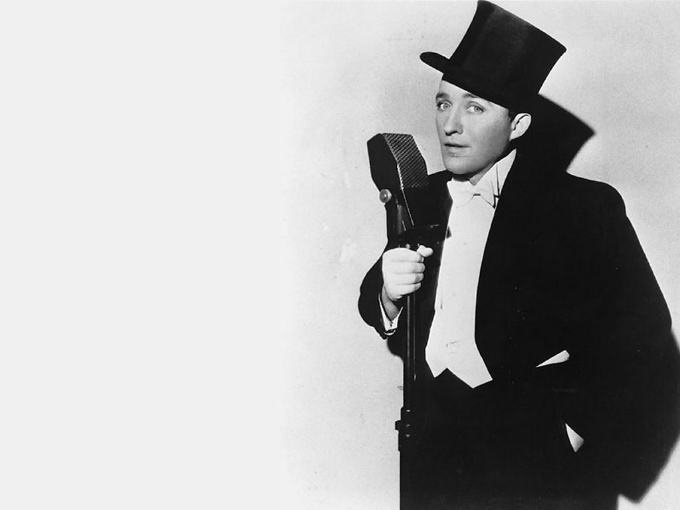 Bing needs no introduction from me, so I’ll just play his version, recorded in 1945.

Although MARION MARLOWE was coached in the classical repertoire, she’s best known as a cabaret style singer. This was mostly on TV, especially Arthur Godfrey’s programs, and later Ed Sullivan. Her version seems to me to be the quintessential fifties’ style. 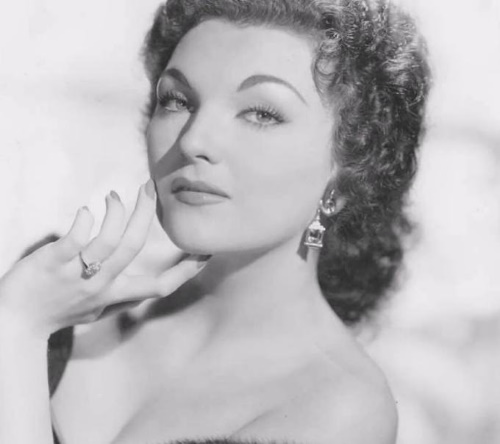 I was surprised that MARIO LANZA had recorded our song. 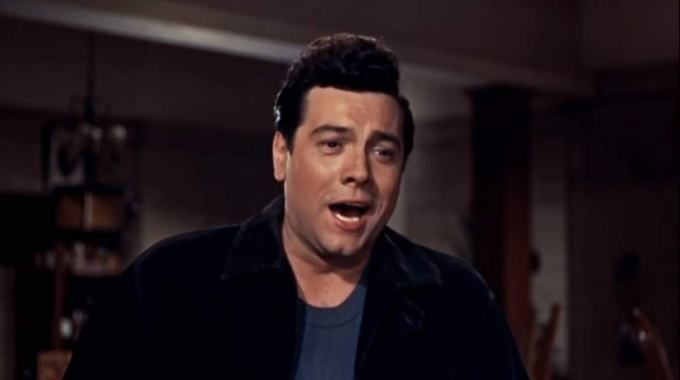 I suppose I shouldn’t be as he sang many pop songs, but they were usually Italian in origin or were related to the classical repertoire in some way. I’ve waffled on enough about Mario’s choice of songs (a prime example of padding out the column), so sing it, Mario.

Another who gives up the full introduction is JOAN MORRIS. 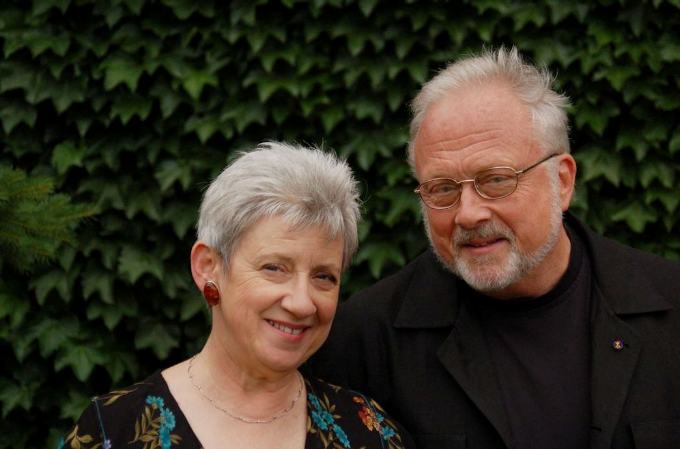 Joan and her husband, WILLIAM BOLCOM, who is a pianist, composer and arranger, specialise in songs of the first half of the twentieth century. They perform them as they were originally written, as is evident from this version.

Anything that SONNY ROLLINS performs is well worth a listen, and this is no exception. 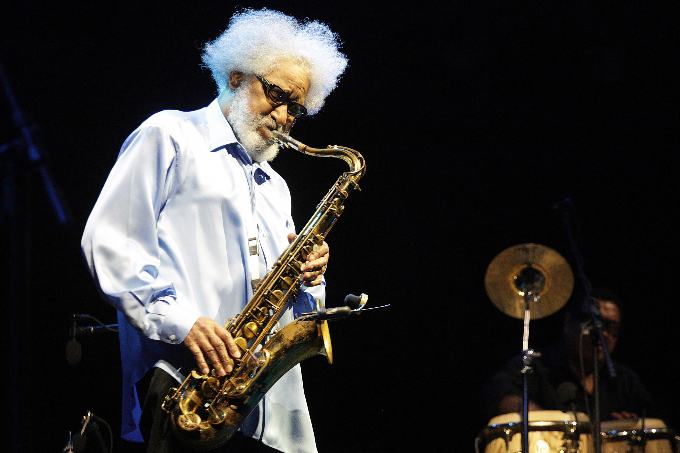 Indeed his is easily the pick of the bunch today, as it doesn’t sound much like the song. Sonny goes off on an interesting improvisation and only touches the tune now and then. There’s some nice piano work by Hampton Hawes.

I’ll end with the one I mentioned in the introduction. It’s by LINDA SCOTT, probably my first musical crush (well, I was a teenager). 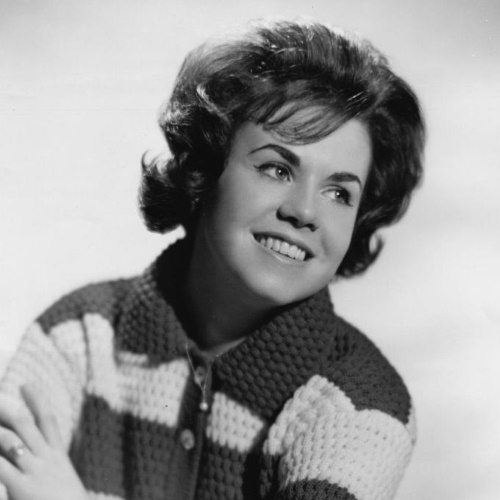 At the time, Linda seemed to have the market cornered on songs about stars, probably because this one was such a big hit, and if you’re on a good thing... So, here we are with the first version I heard (or that I can remember hearing).

Bravo, bravo, bravo - it's only 10;00 am. but you have already made my day!! Loved ever version of that song! All were special in their own way!

What a way for me to start my day!

I agree with Millie! Thank you for this!

Perfect songs for a sunny Sunday afternoon! I wish I could hear the bird song, too.

Linda Scott has to be the version most familiar to me.

I've never commented on the music blogs (as I'm musically illiterate) but wow I enjoyed this! I honestly thought I'd never even HEARD this song (until I listened to Linda Scott's rendition, yes of course).

I gotta say... Mario Lanza; he gives me goosebumps.