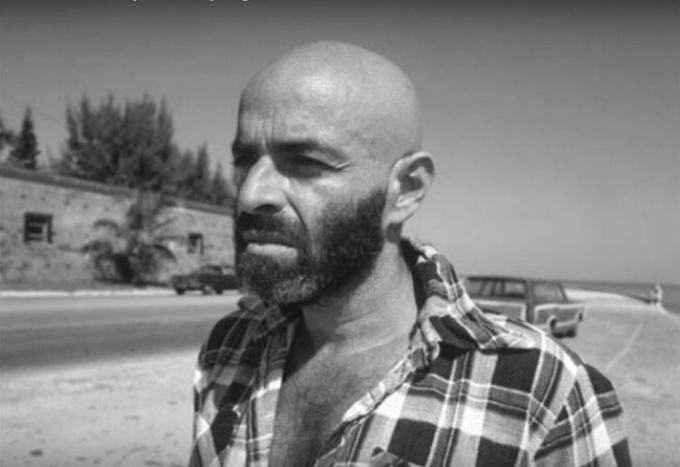 I mostly know SHEL SILVERSTEIN for the songs he wrote for Dr Hook, but there was more to him than that.

He was a cartoonist for Playboy, a children's songwriter, a writer of children's poetry and fiction, an adult fiction writer, playwright, journalist, adult songwriter (humorous and serious), singer, artist and general polymath.

The songs today were all written by Shel, and most of them were first recorded by Dr Hook, but we have other versions for most of them.

It seems that everything in the song Sylvia's Mother is completely true, except for Sylvia’s surname, changed not to protect the innocent but so the song scans better. I’ve seen interviews with both Sylvia and her mother and they confirm this.

Shel was so smitten with her that he didn’t ever marry. He later spent a considerable amount of time at the Playboy mansion and this might have helped him overcome his disappointment a little.

The most famous version of the song, the one that most of us know, is by DR HOOK & THE MEDICINE SHOW. 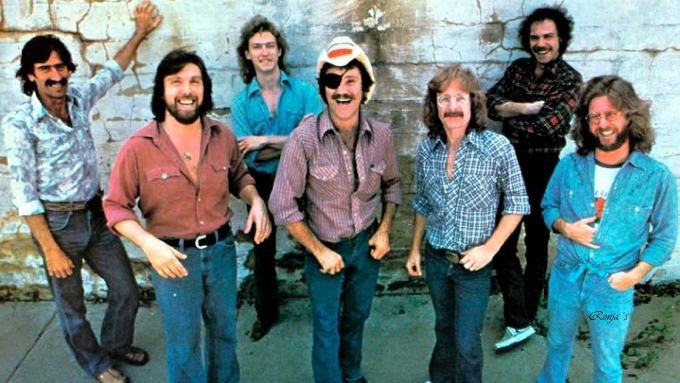 This is their version of this tale of woe.

The Ballad of Lucy Jordan was first recorded by Dr Hook, but it was memorably sung by MARIANNE FAITHFULL on her extraordinary album “Broken English”. 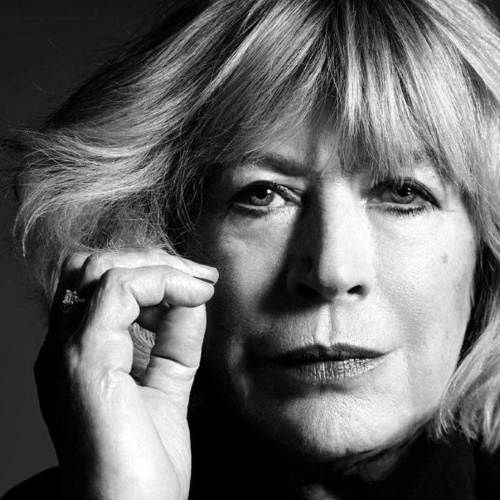 This is a tough, gritty, no holds barred song, particularly Marianne’s interpretation. She was no longer the pretty waif-like dolly bird from the sixties who was involved with Mick Jagger for a while. She had indulged in the full sex, drugs and alcohol life of the clichéd rock singer and was just getting her life back together when she recorded this song and album.

Both Waylon Jennings and WILLIE NELSON have recorded the song A Couple More Years. 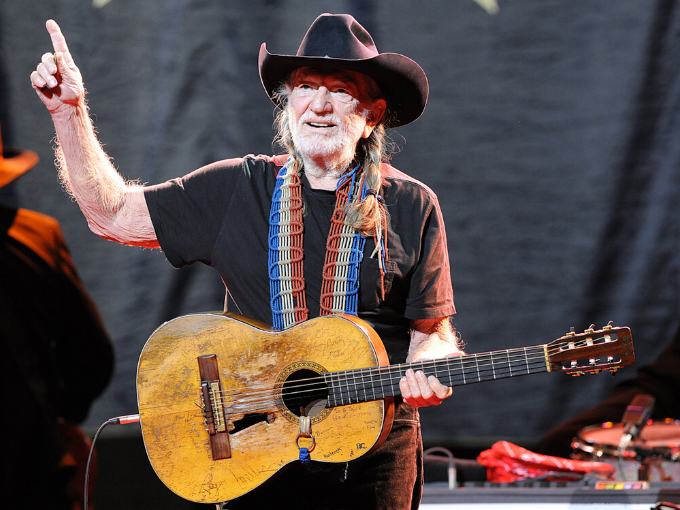 As you can see and will hear, I’ve gone for Willie’s version, for no reason except that I have Waylon performing another song.

EMMYLOU HARRIS’s album, “Pieces of the Sky,” was a real beauty, but you could say that about most of her albums. 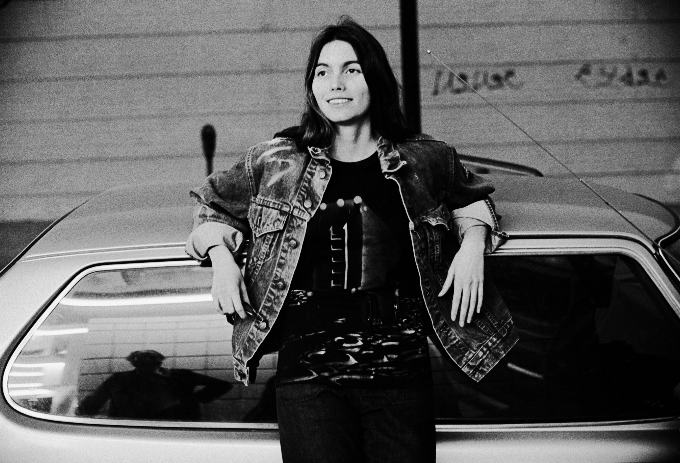 This is the record that launched Emmy’s solo career and on it she performs Queen of the Silver Dollar, with a little help from Linda Ronstadt.

HANK WILLIAMS JR has a reputation of living life to the edge and then going over. His records tend to reflect this. 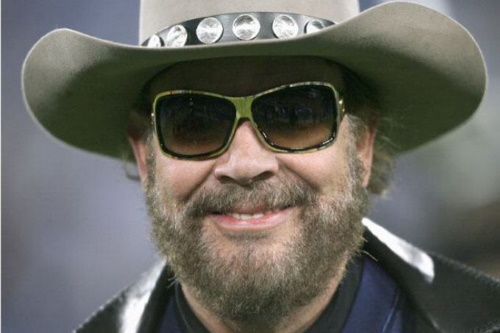 However, he recorded an excellent album that was gentle and reflective that I think is his best (but I haven’t listened to all of them). It’s called “Hank Williams Jr and Friends”. Even people who don’t like country music should appreciate this one. From that album, here is On Susan's Floor.

LORETTA LYNN could easily have written One's on the Way as it seems to be about her life. 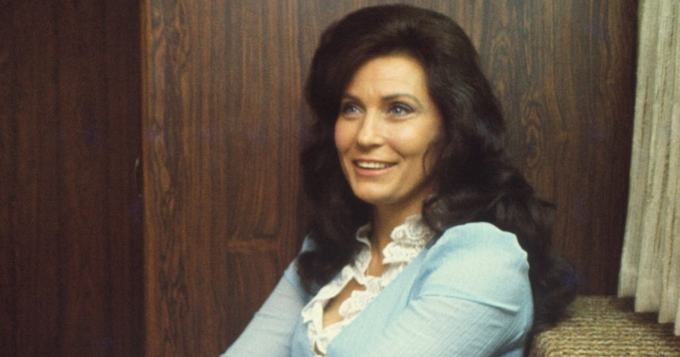 She certainly wrote other songs about herself and people around her, so that’s not inconceivable. However, it’s one of Shel’s songs. Loretta certainly made it memorable and it remains one of her best known songs.

Around about 1970, Mick Jagger starred in a film about Australia’s most famous outlaw, Ned Kelly. The film was dreadful. Shel wrote the soundtrack for the film which was performed by Kris Kristofferson and WAYLON JENNINGS. 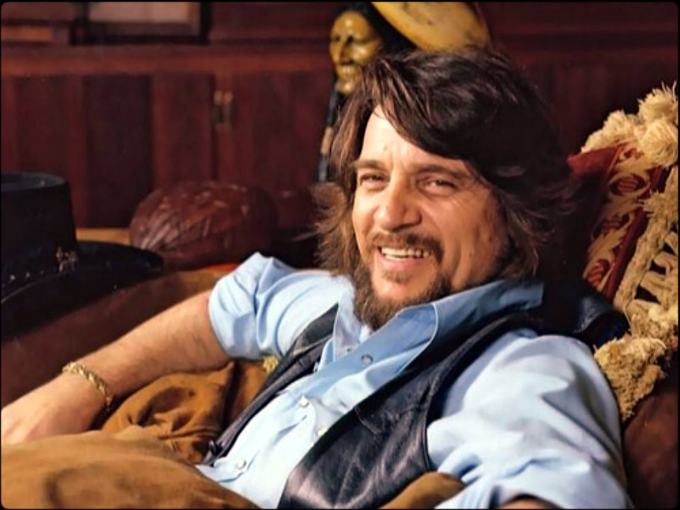 The music is far superior to the film (that wasn’t hard) and the song, Ned Kelly, appears early in the film and only touches a little of his early life.

There’s much more than appears here, culminating in his being hanged in Pentridge Prison, ordered by Redmond Barry, a judge who had a proclivity for hanging those who appeared before him.

Speaking of KRIS KRISTOFFERSON, here he is with a song he co-wrote with Shel. 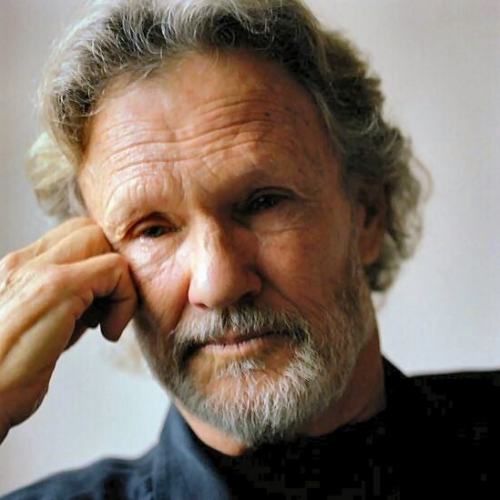 From his fine second album, “The Silver Tongued Devil and I”, he sings The Taker, with some help from Joan Baez who was uncredited on the album.

Here is a song from out of left field, given all the others we have today. It’s sung by JUDY COLLINS. 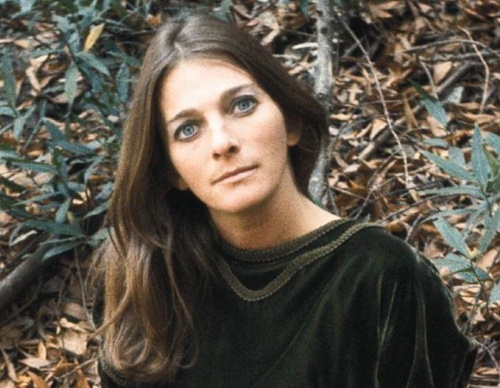 It’s about the aftermath of the Civil War, in particular the Battle of Shiloh or the Battle of Pittsburg Landing. It produced the largest number of casualties in the war to that point. Of course, this was later surpassed by other battles.

The song is In The Hills of Shiloh.

♫ Judy Collins - In The Hills Of Shiloh

There have been a couple of problematic songs today. I think it goes with the territory when Shel’s involved. However, I think TOMPALL GLASER takes the cake with his one. 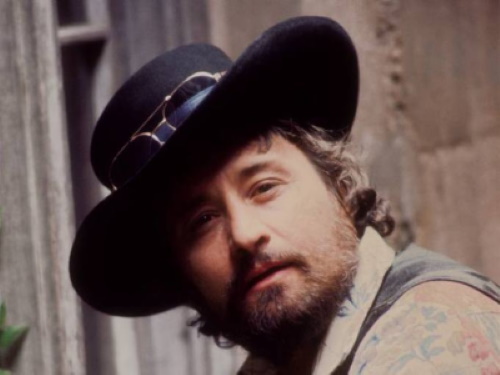 It was Tompall’s biggest selling record and I’ll play it without further comment. The song is Put Another Log on the Fire.

I’ll end as I began with DR HOOK & THE MEDICINE SHOW. Their song is a satire of the music business about a band that lives the full rock & roll life style, but in spite of that can’t get their picture on The Cover of Rolling Stone. Sometime later the magazine did feature the band on its cover. 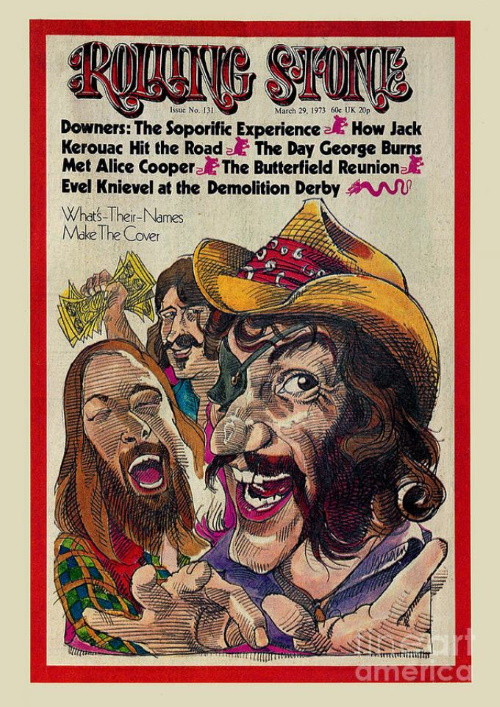 On the cutting room floor: A Boy Named Sue.

Peter, I was thinking of you and Norma during these awful fires in Australia. I hope you are ok.

Well there you go, I learned something new today - I never knew Shel Silverstein was a songwriter! I just knew of him from his children's books.

Nooooo! Not Silvio's mother said. That was a bad song even before it was played to death on AM radio. Now I'll have to poke my ears out.

Thank you Peter for  your gathering of information about such interesting people in the music world. Always unique!

Yes, Shel Silverstein was clearly a "one of a kind" fellow.  Here are a couple of brief vignettes about him I know.

Many stories surrounded him as he lived in a houseboat  in Sausalito, Ca. for a time after doing a story for "Playboy" about life in Haight-Ashbury.  My son (a cinematographer) edited and strung together miles of old video tapes about him for the Sausalito Historical Society called “Remembering Shel Silverstein,”  His long time colleague, Larry Moyers, lived in the Houseboat until he died.

Like  Heidi I only knew him through his children's poetry.  I was a volunteer book repair person for our Library and learned "Where the Sidewalk Ends" was the most frequently stolen book most years...even ahead of Stephen King's horror novels, which had to be kept behind the counter.  Even an old school nurse can't figure that one out. Our species continues to amaze me...even at 82 y/o.