Last week I had songs about home, all in a rather similar style. More home today but in a completely different style, more jazz influenced. So if you didn’t like last week’s you might like these. Or both of them, as I did.

I’ll start with the classic song You'd Be So Nice to Come Home To. All the big names have performed this one but I decided to go for someone who’s not so well known, ANDREA MOTIS. 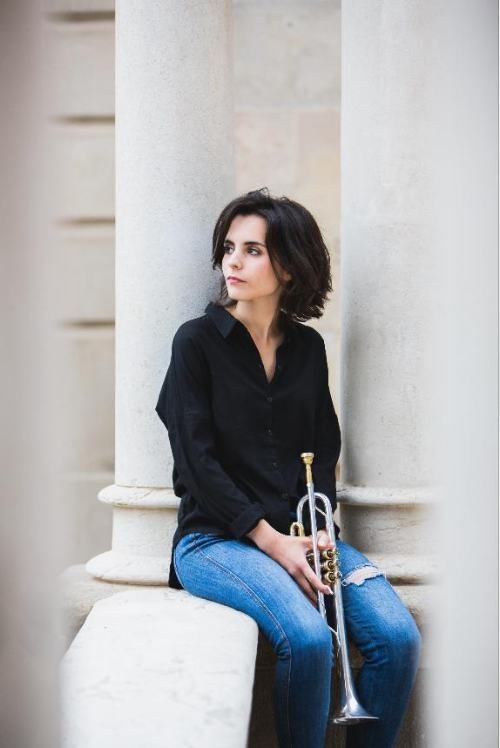 Andrea is a Spanish jazz trumpeter and singer who sings in several languages including, as is obvious from her version, English. She is really accomplished for someone so young, well worth a listen. If you’re interested, the album from which this is taken is “Emotional Dance”.

♫ Andrea Motis - You'd Be So Nice to Come Home To 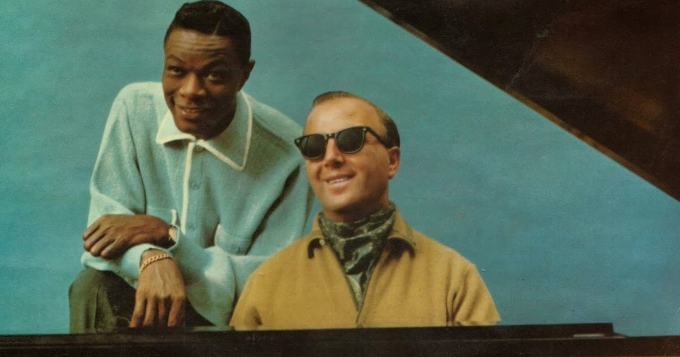 That pairing (or sextupling, I suppose) would be just about right, but the record company had to add superfluous strings. You must be sick of hearing me say this about Nat’s records, but they really are better without all that adornment.

Although a jazz singer, BARB JUNGR specialises in the songs of Bob Dylan, Leonard Cohen, David Bowie and other such songwriters. 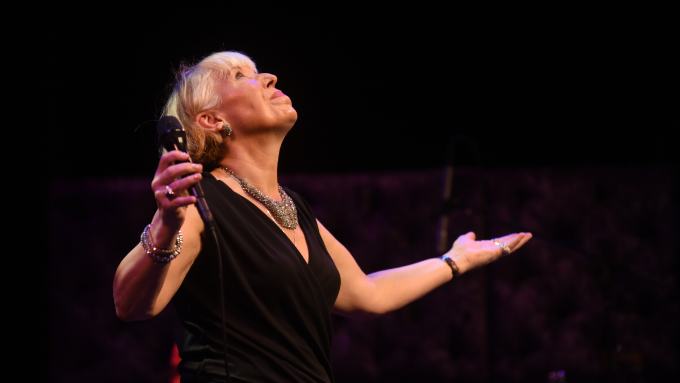 Indeed, the album “Shelter from the Storm” was named after a song of Bob’s. The song I’ve chosen from that album wasn’t written by him, it was yet another rather famous writer and singer of songs, Bruce Springsteen. The song is Long Walk Home.

SUSANNAH MCCORKLE was another tragic figure in the history of jazz. 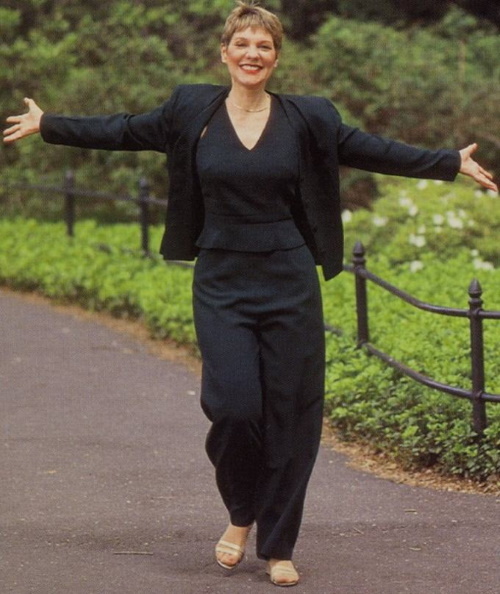 After throwing away a career in academia, she went and lived in Europe for a time. She was inspired into singing after listening to the music of Billie Holiday and returned to America to make a rather successful career of singing.

Alas, she suffered from depression and took her own life. Her song is Why Don't We Try Staying Home?

BUD POWELL had many influences on his piano playing. 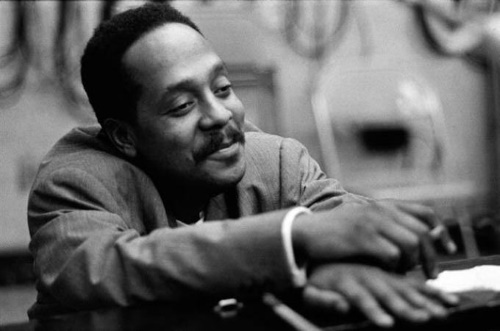 His father was a jazz pianist, playing stride piano. Dad hired a classical teacher so that Bud learned proper techniques. He played at rent parties in his youth to earn some money, playing in the style of Fats Waller. Later he became a leading light in Bebop jazz, recording with Charlie Parker and Miles Davis. His tune is Swingin 'Til the Girls Come Home.

LOUIS JORDAN is probably best known these days as a jump blues singer and sax player, however, he began his performing career as a band leader in the swing era. 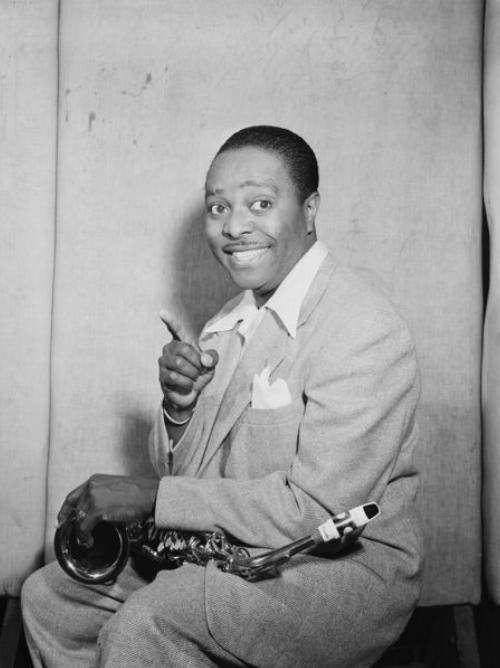 His style also prefigured rock & roll and even had some records in that vein in the mid-fifties. He could not be described as shy and retiring and he appeared in a number of films in the 1940s and was prominent in many jazz festivals and the like. Here he is in rather a mellow mood with Hurry Home.

DAVE BRUBECK needs no introduction from me, and even if you’re unfamiliar with him, there was a column about him only a few weeks ago. 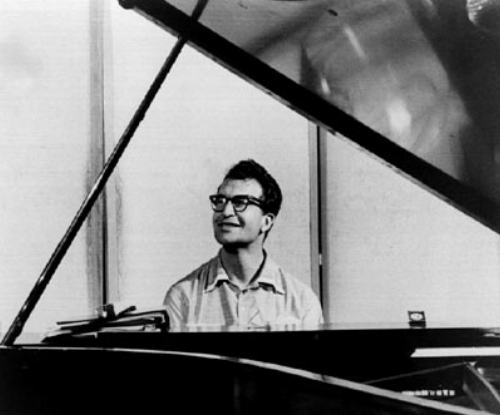 So, that self-serving introduction out of the way, here is Home at Last.

There’s still some hope for the musical world when someone as talented as DIANA KRALL can sell lots of records. 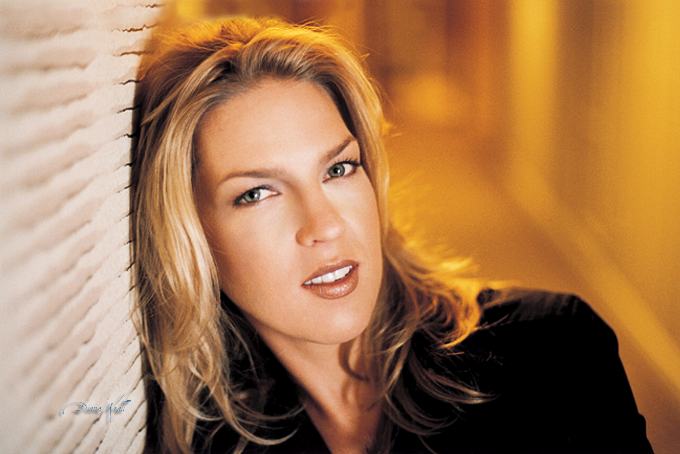 Actually, anyone selling records these days is a bit of a novelty. I suspect that it’s mostly down to we people who still remember them. She’s also won Grammies and Junos and all sorts of other things. From her album “Wallflower”, here is If I Take You Home Tonight, written by Paul McCartney.

♫ Diana Krall - If I Take You Home Tonight

It wouldn’t be much of a jazz column that mostly featured singers without ELLA FITZGERALD, so here she is. 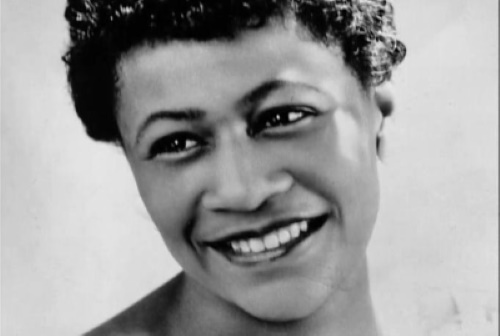 Baby Won't You Please Come Home could be considered a jazz song or a blues song. Really, any style at all depending on who’s singing it at the time. Let’s not quibble about what it is and just listen.

Rather unusually for an early GERRY MULLIGAN recording, there is a piano present. 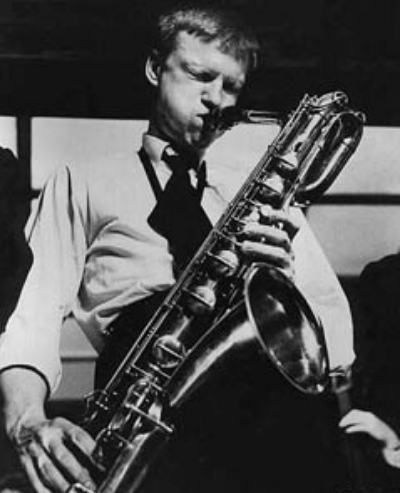 This is because at that time he eschewed the instrument, but I guess he got over that. It’s a good thing because it certainly adds some color to the recording. The tune they all play is You've Come Home.

There was no better singing group in jazz than LAMBERT HENDRICKS AND ROSS. 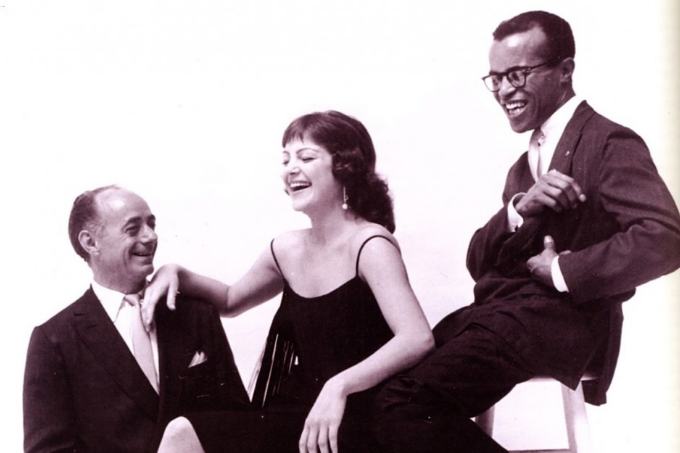 Unfortunately for us, it was a rather short-lived affair as Dave Lambert was killed in a car accident only a few years into their career. There were various permutations of the group, but none was as good as the original. From early in their career is Come On Home.

I’ll be bringing you back home again next week.

Thank you so much ! a pleasant intermission on a 13th day of confinement in Paris

Interesting collection of jazz artists and tunes — pleasant easy listening. I agree about the needless overdone recording of strings in that arrangement with Shearing’s Quintet and Nat King Cole. Do enjoy strings with some other type music as soothing but rarely heard today, unfortunately. Some classic performers here who have recorded a number of tunes I enjoy. Always enjoy a jazz focus.

I’m finding myself enjoying these Sunday columns with a jazz focus too. (I’m thinking this laid back stuff does wonders for my high blood pressure.)

That photo of Andrea Mottis puts me in mind of a young Courtney Cox, but she has the voice of an old soul. Hard to believe she’s only 24.

Am I the only one who reads Peter’s brief bios & feels compelled to go in search of these artists backstories? Thanks for today’s music selection & history lesson :)

Thanking you once again, Peter, for your engaging musical history lessons.

Growing up in the mountains of Northern Idaho, as a girl I loved the blessing of a radio...and the velvet baritone of Nat King Cole was always my favorite even after my buddies defected to "Elvis". No TV in the mountains in those years.

Just hearing him on TimeGoesBy today reminded me of a little known story about his death from an interview with his wife in a Nevada Newspaper years ago. I only saw him on stage once when my husband and I took my aging Mom to see him at South Lake Tahoe, CA. in 1962.

A few months later his wife was driving him to a hospital after pain forced him to leave the stage in a Las Vegas Showroom.   She got a flat tire en route and tried for a very long time to flag down someone to help her, but sadly, because of her color in those years, people whizzed on by. Finally a gentleman stopped, and she wanted to tell the story to the journalist so the man who had been so kind might see it and know how much it meant and mattered to them.

Keep in mind this memory comes from that cave of wonders I call "Random Access Brain", but it is what I remember, colored by the years.