ELDER MUSIC: Home is Where the Heart Is

I was overwhelmed with choices of songs about home or, more specifically, with home in the title. There were many I liked and initially it looked as if I was going to do a Doowop/Rock & Roll column, so I thought I’d continue in that vein. There were many songs left over, indeed, so many good ones that I ended up with three columns on the topic.

ARTHUR ALEXANDER wrote and recorded some of the best songs from the late fifties and early sixties. 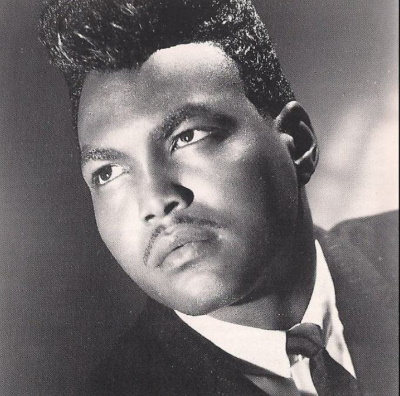 The Beatles were big fans and recorded some of his songs on their early albums. Ry Cooder was another who performed some as well. As good as these were, Arthur was the best at them. One of those songs that Ry recorded, but the Beatles didn’t, is Go Home Girl.

On her song, NINA SIMONE really gets stuck into it. 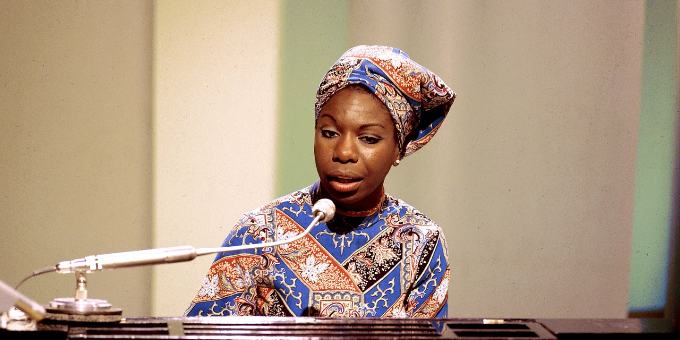 It shows she could have been a great gospel singer. Also a great rock singer. She made her name in jazz inspired soul music (or perhaps the other way round). It shows that talented singers can sing anything they set their minds to. In this case she sets her mind to I'm Going Back Home.

Possibly the most famous of the songs by THE DRIFTERS is Save the Last Dance for Me.

The song, I'll Take You Home is the antithesis of that one. We’re at the dance, but this time she’s gone off with someone else. Not deterred, our hero spies a likely substitute and the rest is history (we assume).

♫ The Drifters - I'll Take You Home

WILLY DEVILLE formed a number of bands before he settled on Mink DeVille in San Francisco. 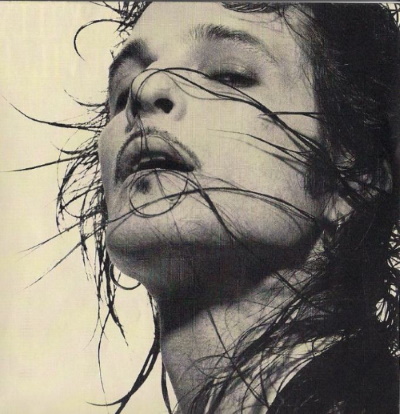 Although rather successful there, it wasn’t until they went to New York and played at CBGBs, mostly a punk venue, that they first came to general notice. Later, Willy went out on his own and settled in New Orleans, which I think was his natural musical home.

From his days in Mink DeVille here is Just to Walk That Little Girl Home.

I thought that Take Me Home, Country Roads should be present, and I expect most would agree with me. A point of contention might arise when I say that I’m not playing John Denver. The version I like is by TOOTS HIBBERT. 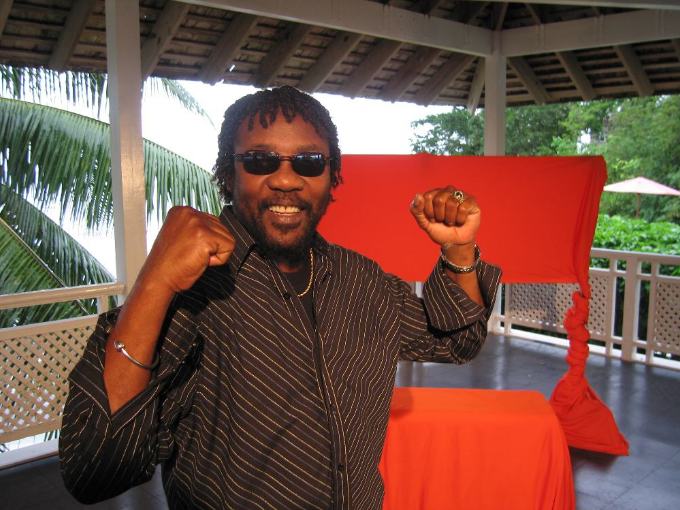 Home has shifted from West Virginia to West Jamaica. Of course, it all depends on where home is.

THE IMPALAS were a late fifties Doowop group from Brooklyn. 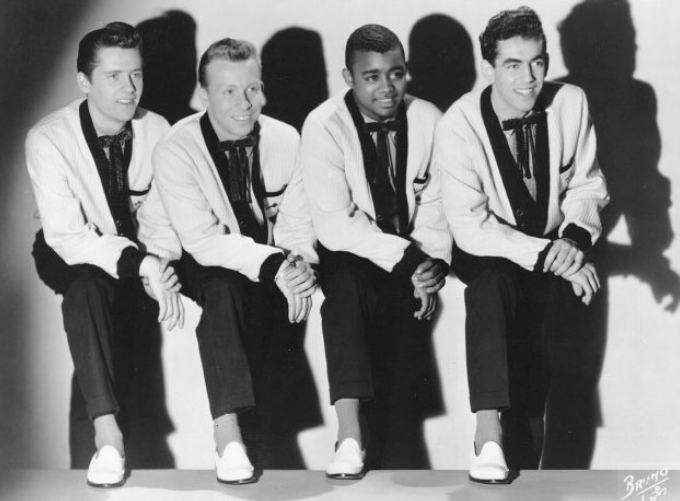 They had a couple of minor hits and one big one for which they are still remembered. That song is Sorry (I Ran All The Way Home). I really liked this as a young person, and I still do.

From her first solo album, MARIA MULDAUR gives us My Tennessee Mountain Home. 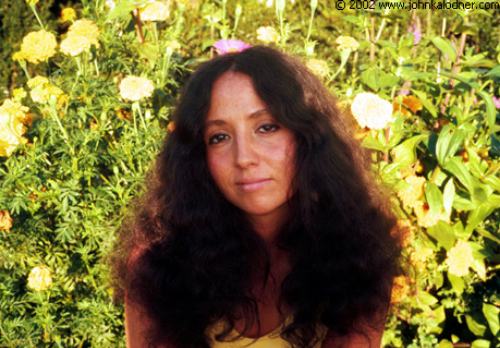 If you’re looking for this album, and I recommend most highly that you do if you don’t have it already, it has the unremarkable name “Maria Muldaur”. The song was written by Dolly Parton, but I think Maria does it better.

Here is the oldest song in the column. I wondered if I should include it here or put it in one of the other “Home” columns. In the end I went with inertia because it was already set up here. I give you JOHNNIE RAY. 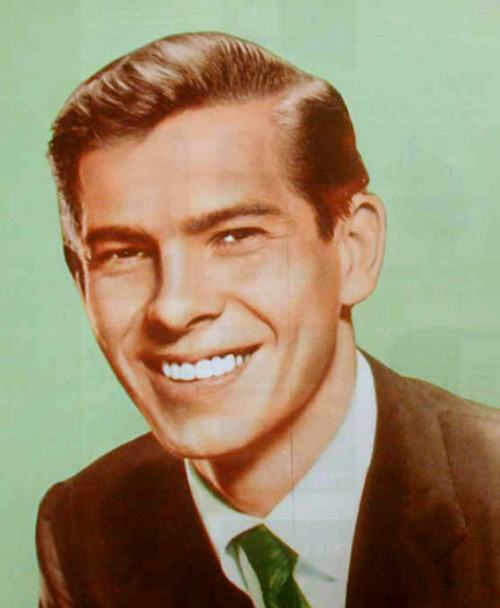 Johnnie is definitely the outlier here, but he really did point the way to the music we have today. His song is one of his most famous, Walking My Baby Back Home.

There’s a full tilt rock & roll version of Home Before Dark by TOM RUSSELL on his album “Road To Bayamon”. He later recorded a more interesting, gentler version on an album with BARRENCE WHITFIELD, and that’s the one I’m going with. 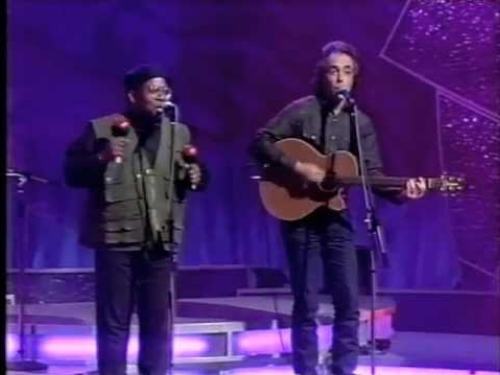 Tom and Barrence have recorded two wonderful albums together (so far – I hope there’ll be more of them). The one from which this song is taken is called “Cowboy Mambo”. I can’t recommend this album highly enough.

One of the best songs (and that is a big call) that SAM COOKE recorded is Bring It on Home to Me. 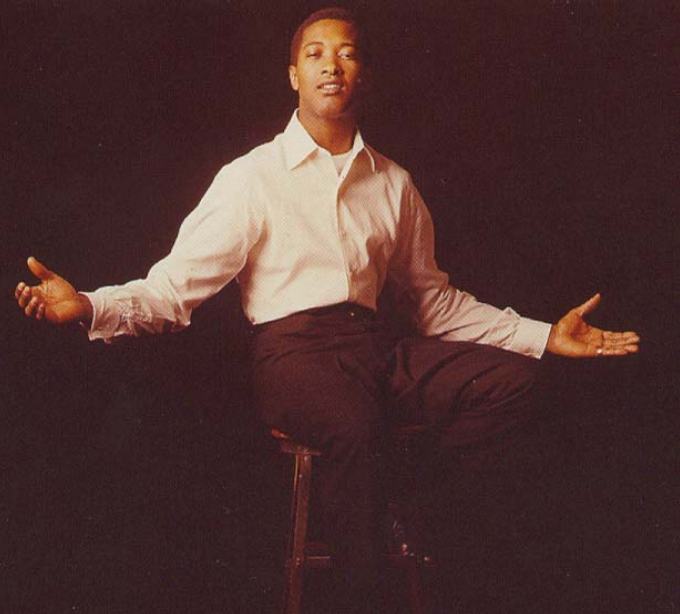 It has been covered by many singers, but no one beats Sam.

I thought I’d end with someone who sings like a girl and sings like a frog. Those who know of whom I speak will expect CLARENCE ''FROGMAN'' HENRY, and they’d be correct. 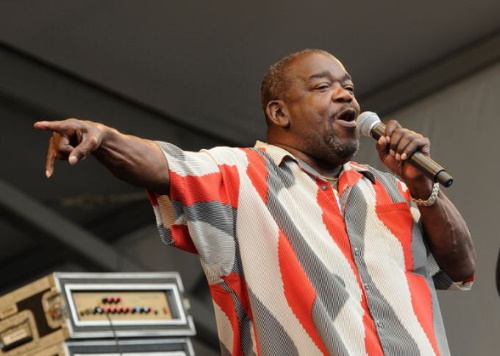 When we were in New Orleans we walked past (and stopped outside) Clarence’s club, hoping he was there performing. Alas, not so. There’s still a chance if we’re ever back there. He sings Ain't Got No Home.

These are wonderful. Thank you for sharing.

pleasure of the day on the 6th day of confinement in deserted Paris, France MANY THANKS
Chantal, Paris

Great collection! I enjoyed very much and will play again.
"Home" is where I am.

Thanks Peter, great selection & I could listen to Sam Cooke all day. I'm curious if you've seen 'What Happened, Miss Simone?" (a documentary on Nina Simone on Netflix) and what you thought of it. Saw it a few years ago, and it's really stayed with me.

Otis Redding also has a great version of "Bring it on Home to Me." With Carla Thomas.

All great. Special thanks for the Tom Russell song. Ronni's recent post "becoming more emotional in old age" came true once again. I'd bet you would agree that Russell is the/one of the most under-appreciated singer-songwriters in the USA. Stay healthy.

Before checking in on Ronni's blog today I wondered what theme you’d find appropriate for your column during these strange times. Brilliant! Thanks, Peter, these are great.

I did just notice an ad for a concert here in Melbourne by Nina Simone's daughter (Lisa I think it was). But presumably cancelled along with so much else.
I'm sorry to see so many people, but musicians in particular, being hit by the restrictions as they are usually among the first to turn out to do benefit concerts for others, including for our recent bushfires.

I came to this post late - just couldn't think about music yesterday. It was perfect for me today, though, as our Governor instituted a "stay at home" order.