Here I am back home again, I’m here to rest. All they ask is where I’ve been, knowing I’ve been west. Sorry, I was channeling Tim Hardin. Just ignore that song as it doesn’t appear today.

After a column of rock & roll/doowop and another that was mostly jazz, here we are with all the rest. These are all over the place, but the quality is there nonetheless. 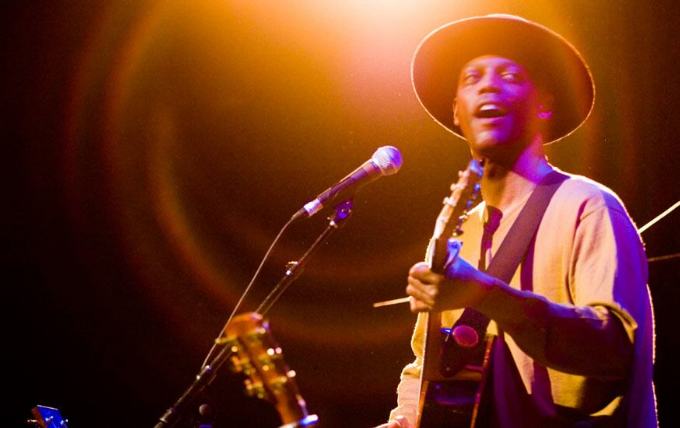 He was born and raised in New York, then went and lived in Paris. After a while he settled in Stockholm and he has spent some time living in London. Of course, like most musicians he’s on the road, pretty much constantly, so when he sings Heading Home, it’s difficult to tell where that is.

Given the title of today’s column, you knew that this song had to be present. After all these years there are many versions of it, but naturally I’m going with the original by SIMON & GARFUNKEL. 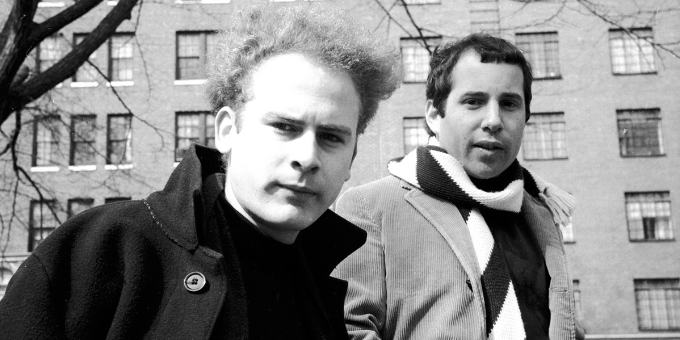 It’s taken from their album “Parsley, Sage, Rosemary & Thyme”. This was an album that you could take over to your new gal’s place, put it on and see what happens. Oops, sorry, too much information. Homeward Bound.

It’s been a little while since I had the great PATSY CLINE in a column, so I’m going to remedy that now. 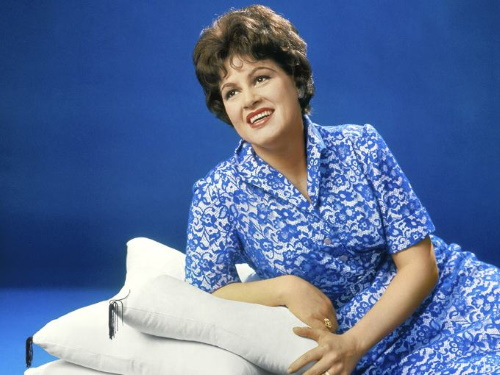 There were three or four of her songs I could have included, but the one that fit the best is When Your House Is Not a Home, written by Little Jimmy Dickens.

♫ Patsy Cline - When Your House Is Not a Home

The Lovin' Spoonful recorded the song Darling Be Home Soon, but that version is rather over-produced in my opinion. The main man from the Spoonful and writer and singer of the song, JOHN SEBASTIAN, regularly sings it in concert. 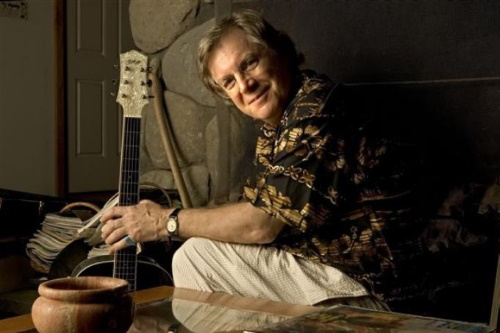 It’s one of those versions we have today. The song has been recorded by many over the years, but I still prefer the man who wrote and first sang it. He usually closes his show with it, as he does here with just himself playing acoustic guitar and Paul Harris on piano.

For a talented bunch of musicians, it’s a bit of a surprise that the BLUES PROJECT recorded only one studio album. 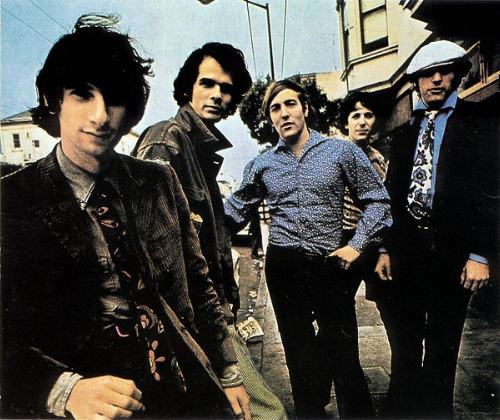 There were quite a few live albums, however. The group included Al Kooper who went on to form Blood Sweat and Tears (and was thrown out of that group after their first album) and Steve Katz who played the guitar and sang the song we have today. He was also in BS&T.

Also present was Danny Kalb, one of the finest lead guitarists of the era, but also one of the least known. Anyway, here is Cheryl's Going Home from that single studio album “Projections”.

CROWDED HOUSE began life in Melbourne as a three-member band consisting of one New Zealander and two Australians. 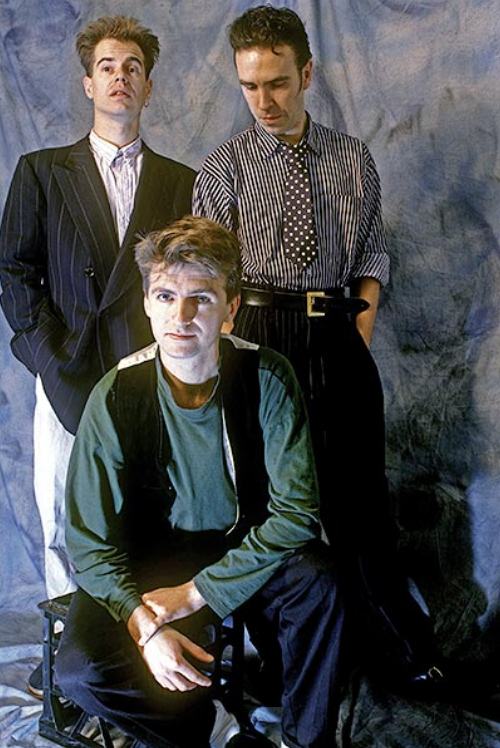 The membership has fluctuated over the years but the two constants are Neil Finn and Nick Seymour. Although they called it quits some years ago, there have been (and continue to be) reunion concerts, tours, albums and the like. You just can’t keep a good band down.

From their early success, they perform Better Be Home Soon. 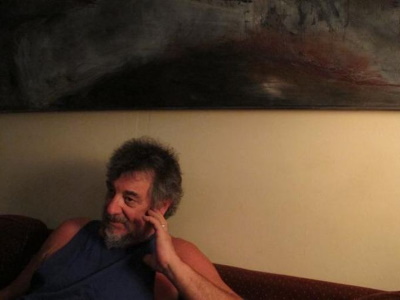 I’ve always thought of him as a poet who sings and plays. Indeed, one of his albums (his best in my opinion) is called “The Poet Game”. The first album of his I bought is called “Slant 6 Mind”, from which the song I’ve chosen is taken.Of course, since that first one I’ve done my best to root out all his other albums.

The song is Why Don't You Just Go Home.

Keeping it in the family, here is Greg’s wife, IRIS DEMENT. 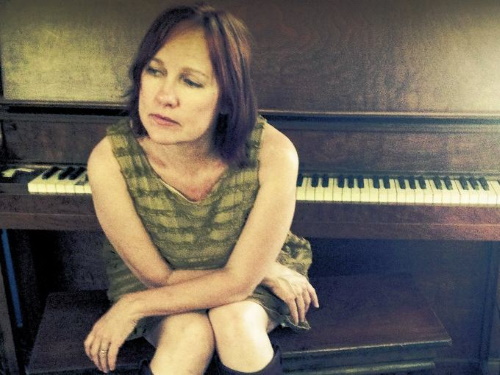 Iris is a terrific singer and songwriter in her own right, but today she performs one of Greg’s songs: The Train Carrying Jimmie Rodgers Home. It’s from a tribute album for Greg.

I’m quite ambivalent about tribute albums for people who are still alive and performing. I guess it makes someone some money for someone.

I first discovered HERB PEDERSEN when he was a member of the Dillards. After he went solo, he recorded a couple of really terrific albums. Later he teamed up with Chris Hillman, from The Byrds, first as the group The Desert Rose Band, and later just the two of them as an acoustic duo. From Herb’s album “Southwest” here is Harvest Home.

What a loss to the music business it was when LEON REDBONE died recently. 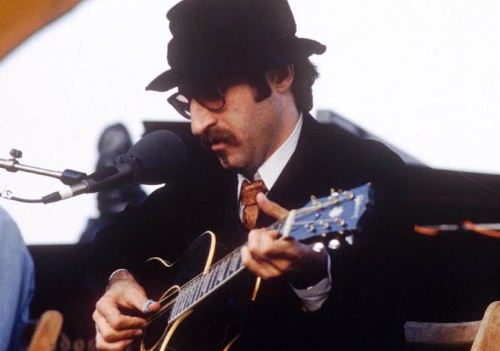 Fortunately, we still have his records. One of those is called “Long Way From Home” which fits right into our category today. From that we have Sweet Mama Hurry Home or I'll Be Gone, written by Jimmie Rodgers, which we could have guessed by the bit of yodeling in the middle.

Going back some years, at least as far as the performer is concerned, we encounter BING CROSBY. 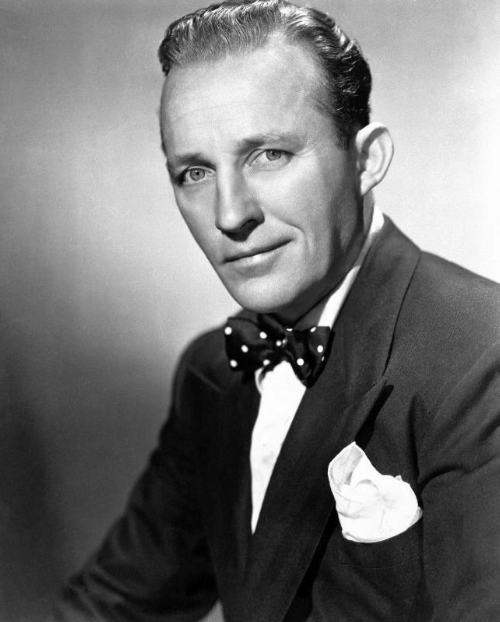 You could pretty well guarantee he’d be present today, given the topic. Bing always projected himself as a home-loving family man, even if the reality was at odds with that. Today it doesn’t matter, it’s the song that counts, When My Dreamboat Comes Home.

If they made a film of MARY GAUTHIER’s life, critics would dismiss it as too unbelievable and over the top. 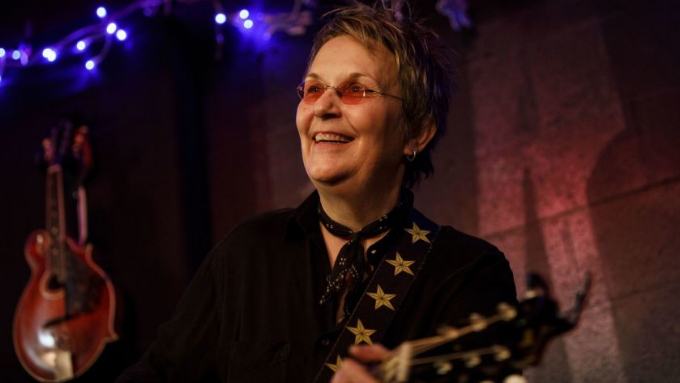 However, it’s her life but I’m not going to try to précis it as I couldn’t do it justice. After some of the things she went through, she turned to songwriting and singing at age 35. Mary hasn’t looked back and has garnered many awards since then. From her album “Trouble & Love”, this is Walking Each Other Home.

♫ Mary Gauthier - Walking Each Other Home

After he recorded a great half album called “Super Session” with Mike Bloomfield (the other half wasn’t bad), AL KOOPER decided to do something similar – that is a jam album in rock style, just as jazz players had done for years.

For this one called “Kooper Session” he employed guitarist SHUGGIE OTIS, son of the band leader Johnnie Otis. 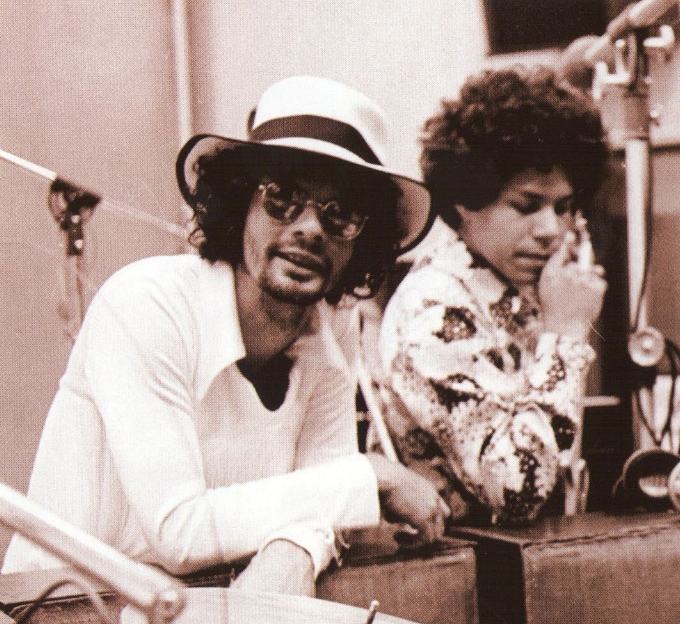 I’ve selected the song Lookin' for a Home. Shuggie is really some guitarist, and you should know that when he recorded this, he was only 15 years old.

I’m sure when you listen to it you’ll probably think, “Oh that’s a pleasant enough soulish song. Why is he talking up Shuggie because he’s only playing some okay rhythm guitar?”

Then about half way through, Shuggie cuts loose. Remember he was 15. It’s a shame they faded the track, I would have liked to have heard more of it.

This fine eclectic collection is a wonderful treat for rainy, cold, grey day in these troubling times, Peter. Thank you!

I always enjoy being reminded of Leon Redbone . At my age I often think of him singing "Yet Another Victim of Invisibility"  on a family TV series long ago.

Re: "Oops, sorry, too much information." Why, Peter, I never would have suspected.! And you can likely hear the laughing behind that all the way from Oregon!

all excellent choices. I would include Dylan Ballad of Frankie Lee & Judas Priest. " It's not a house, it's a home." "don't go mistaking paradise for that house across the road"

Peter you certainly work hard to assemble these posts. Thank You. Stay safe.

Peter, just wanted to say thanks for this week’s music. Didn’t get the chance to enjoy these until late last night & very much enjoyed Crowded House, Greg Brown, Al Kooper & Shuggie Otis. Such great stuff, I listened to “Lookin’ for a Home” 4 times. It just knocks me or a loop how much you know (and how little I do). Thanks again.