ELDER MUSIC: Please Don't Talk About Me When I'm Gone 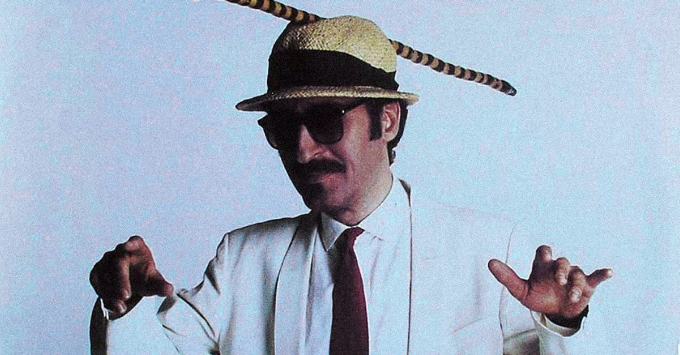 Well, we’re not going to go along with the title of the column today.

LEON REDBONE died last year at the age of 127, or so claimed his obituary, which apparently he wrote himself. He was probably only a bit more than half that age, but who can tell with Leon.

He was born in Cyprus, and his birth name was probably Dickran Gobalian – I’m not surprised he changed it. He first came to be noticed as a performer in Toronto. He met Bob Dylan at a folk festival in the early seventies and Bob talked him up such that he was no doubt responsible for Leon getting a recording contract.

Leon specialised in songs from the early years of the 20th century, and he performed them as they were originally written, often with introductions that most of us hadn’t realised they had. He was a national treasure (of several nations) and he died too soon.

If you like music from the first half of the 20th century, this column is for you.

It’s only appropriate that we start with the name of the column. Please Don't Talk About Me When I'm Gone. It was written by Sam Stept and Sidney Clare, and it was published in 1930. Leon indulges in a little uncharacteristic yodeling on this one.

♫ Please Don't Talk About Me When I'm Gone 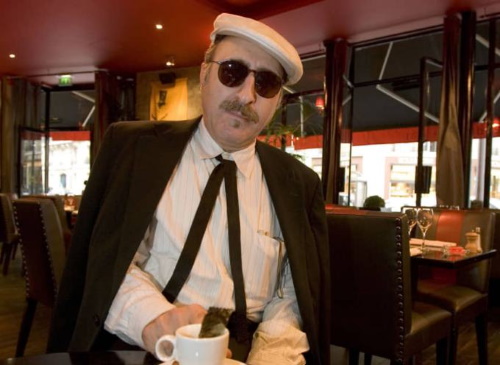 A while ago I had a column on songs that had introductions that most of us didn’t realise had one, and as I mentioned, Leon likes to include those. This is one such.

Shine on Harvest Moon first made its appearance in the Ziegfield Follies in 1908, performed by Nora Bayes and Jack Norwortth. They also wrote the song. There have been at least two films made with the title – one a western and the other a musical. 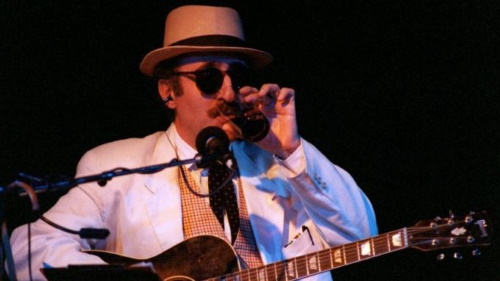 There seem to be two Christmas Islands, one in the Pacific and another in the Indian Ocean. The Pacific one was used by the British and later the Americans to test hydrogen bombs. Now, from my undergraduate physics studies, I know about the half-lives of the various radioactive by-products of such events so I'll give that one a miss.

The other is an Australian dependency not far from Indonesia. This is one of the places that our current appalling government occasionally sends refugees for processing in "facilities" that resemble maximum security prisons. 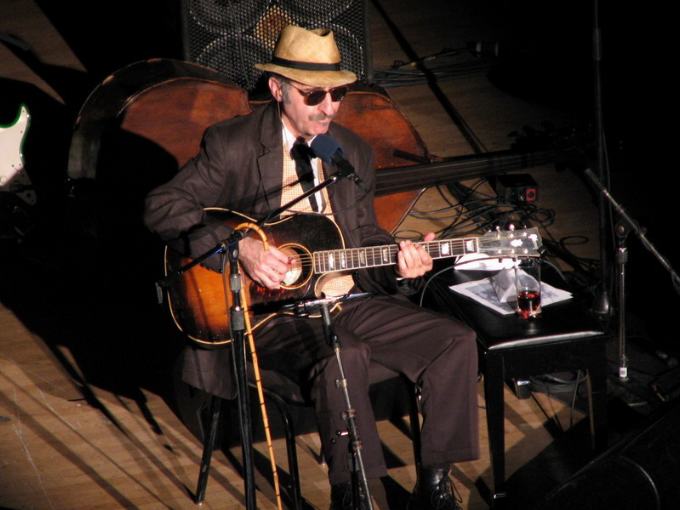 You Nearly Lose Your Mind was written by Ernest Tubb and he recorded the first version of the song. Leon’s version is quite different from Ernest’s which, of course, was a country song. Many others have recorded it, but Leon really does it justice.

♫ You Nearly Lose Your Mind 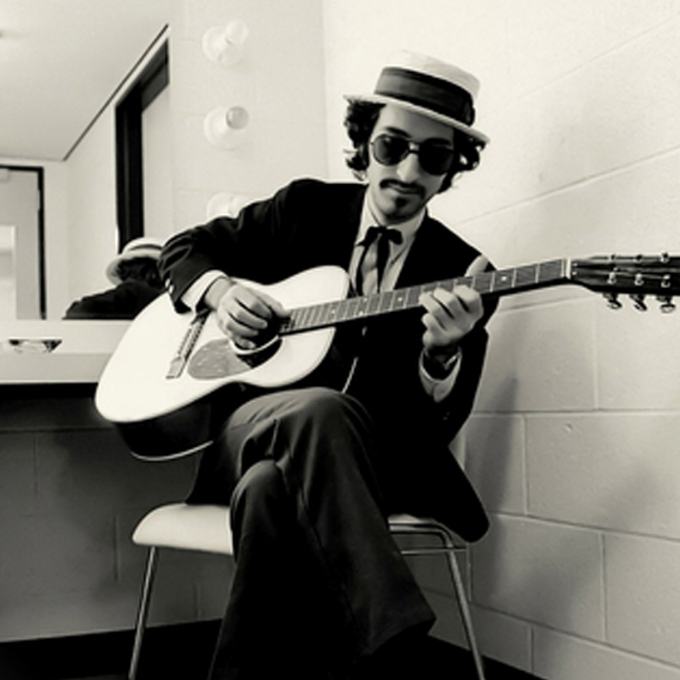 The song Roll Along Kentucky Moon is most associated with Jimmie Rodgers, but he didn’t write it. That was Bill Halley. I don’t know if he’s related to the astronomer who first tracked the comet that bears his name (the early rock & roller spelt his name differently). Leon performs it in the style of the Singing Brakeman.

It was claimed by one critic that one real revelation of the album “Whistling in the Wind” is Leon's take on Love Letters in the Sand, a song that he said has been almost impossible to listen to since Pat Boone ruined it back in the 1950s. My sister would disagree with that sentiment, and even I would to an extent.

However, I’ll agree that Leon really nailed the song, and he also included the introduction that few of us knew existed.

♫ Love Letters in the Sand 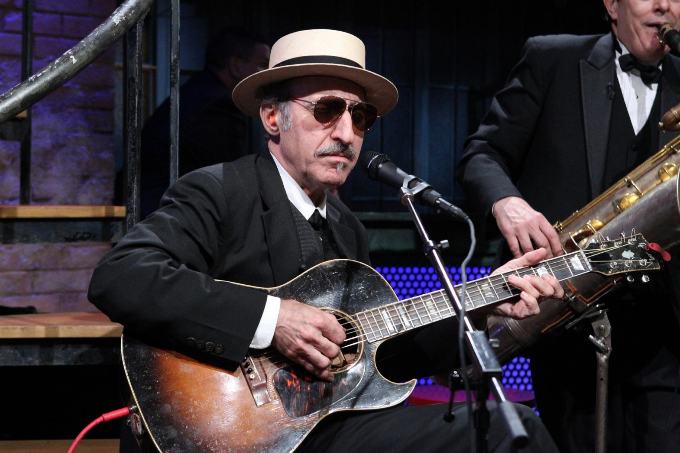 Champagne Charlie refers to Charles Heidsieck, who started one of the more famous brands of champagne. Actually, a couple of others in his family also founded champagne brands bearing that name in part as well.

Charlie went to America and it’s claimed that he introduced the wine to that country. I have my doubts about this as both George Washington and Benjamin Franklin were fond of French wines and both had considerable cellars.

Charlie was thought to be a Confederate spy during the Civil War, but nothing was proved. It seems that later he owned Denver until he sold it. He was certainly one of the more interesting characters in history. Here is his song. 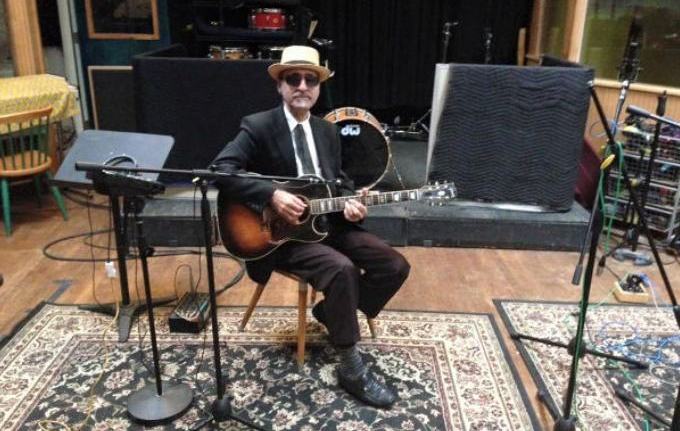 Little Jack Little was doubly appropriately named as he was shorter than anyone reading this column, I’d imagine. Had he been Australian, he’d have been called Lofty or some such – we’re more into ironic nicknames than Americans are.

He was a band leader in the 1930s and also wrote songs. One of those was When I Kissed That Girl Good-Bye.

♫ When I Kissed That Girl Good-Bye 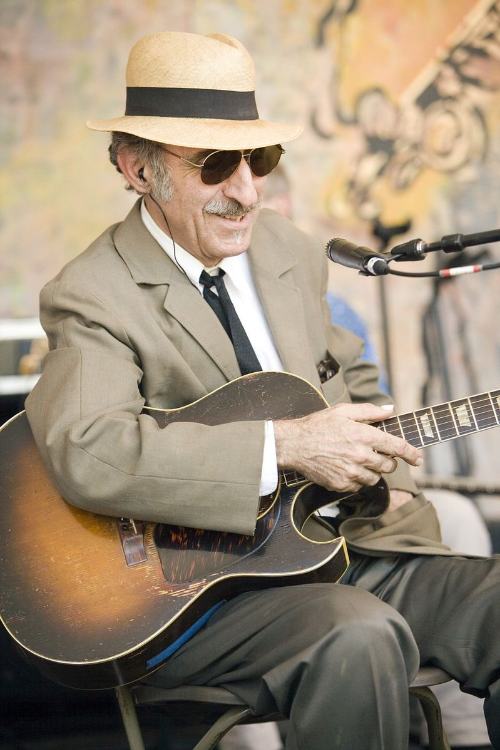 There are several songs called Mississippi River Blues. The one that Leon performs was written and first performed by Jimmie Rodgers. The semi-yodel at the beginning of the song, and later on as well, would have given that away. 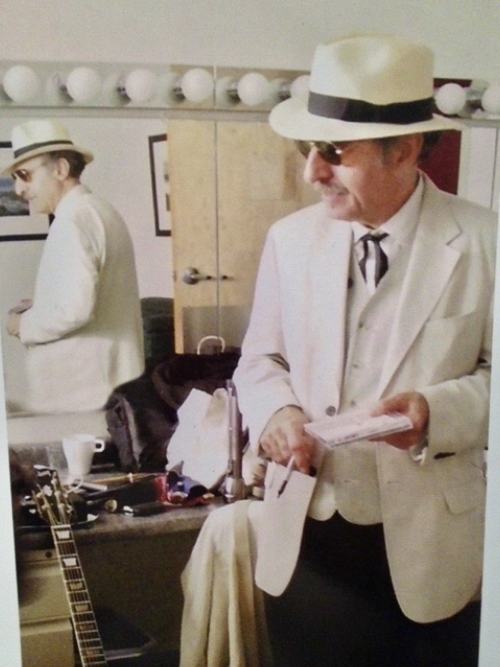 Ain’t Misbehavin’ (or as Leon calls it, only slightly more grammatically, Ain't Misbehaving) was written by Fats Waller and Harry Brooks. At least they wrote the tune. The words, which is what we most remember, were written by Andy Razaf.

The song is most associated with Fats who recorded it several times over the years. This is what Leon does for it, sounding more like Mississippi John Hurt than Fats.

♫ Ain't Misbehaving (I'm Savin' My Love For You)

Okay, imagine this: let’s get another singer to sing with you. That’s pretty easy. Perhaps he could also play the drums. Well, that reduces the field somewhat. Let’s say that he’s the most famous rock & roll drummer in history. Right, there’s only one RINGO STARR, and he’s present on the last song. 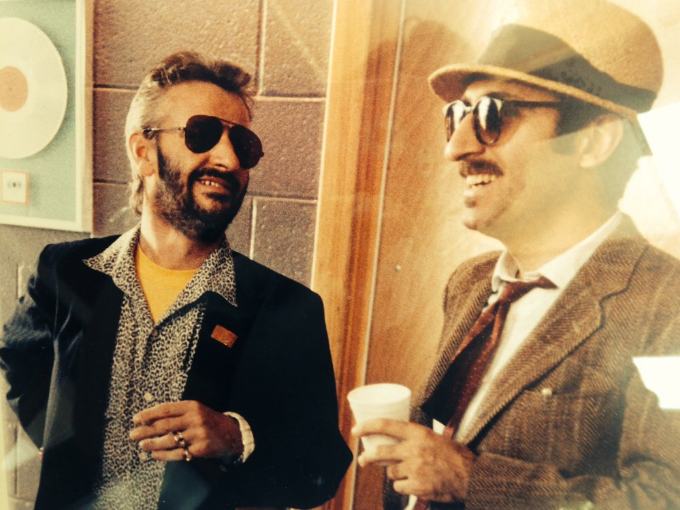 He and Leon perform My Little Grass Shack. We might also want a chorus as well. Put on your hula skirts for this one.

Well, that was a very interesting playlist, thank you, Peter. Your breadth of musical knowledge is truly impressive. All the very best to you and Norma, AM.
Mary & Derek

I really enjoyed listening to your playlist today. Leon Redbone certainly was an original.

I did not know he was Armenian. Because my father was an Armenian I am familiar with many of the Armenian celebrities, even those who no longer have Armenian names, like Cher. Armenian names are difficult to pronounce. Leon original first name was the same as my grandfather, Dikran. I liked his rendition of Roll along Kentucky Moon; it does have more of an Hawaiian feel though rather than bluegrass.

Yay, Leon! I hadn't heard the version of My Little Grass Shack with Ringo, what fun. Thanks so much for keeping us entertained, Peter!