If you’re reading this in the morning or the afternoon, just squint your eyes slightly and pretend it’s evening for that’s what we’re on about today.

Although a blues singer, CHARLES BROWN is more akin to Nat King Cole than Howlin’ Wolf.

Charles was classically trained on the piano but couldn’t get any work in that field. After a time as a chemistry teacher and jobs in the chemical industry, he took up music as a profession, initially with Johnny Moore’s Three Blazers and then as a solo performer.

Charles is a particular favorite of Norma, The Assistant Musicologist. He opens proceedings with In the Evening When the Sun Goes Down.

♫ Charles Brown - In the Evening When the Sun Goes Down

ARLO GUTHRIE’s album “Alice's Restaurant” had other songs on it besides the famous one. 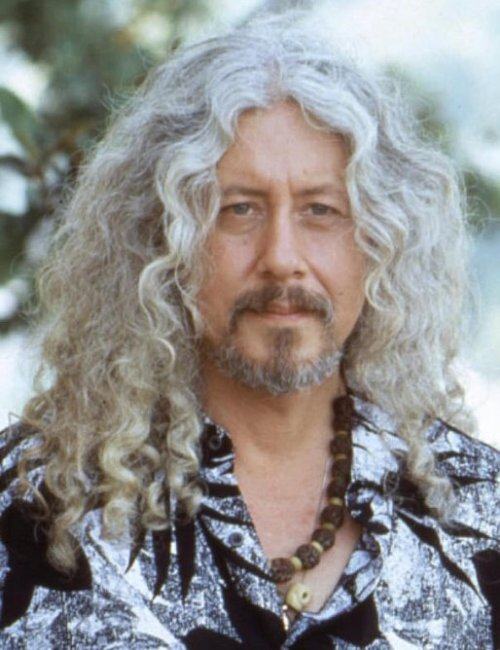 One of those is Chilling of the Evening. Arlo rerecorded the album with all the same songs 30 years later. I think that the later versions are superior. It’s not too surprising, he had all those years to hone his craft and if you listen to the songs side by side as I did, it’s quite obvious.

♫ Arlo Guthrie - Chilling of the Evening

BING CROSBY teams up with JANE WYMAN for his contribution. 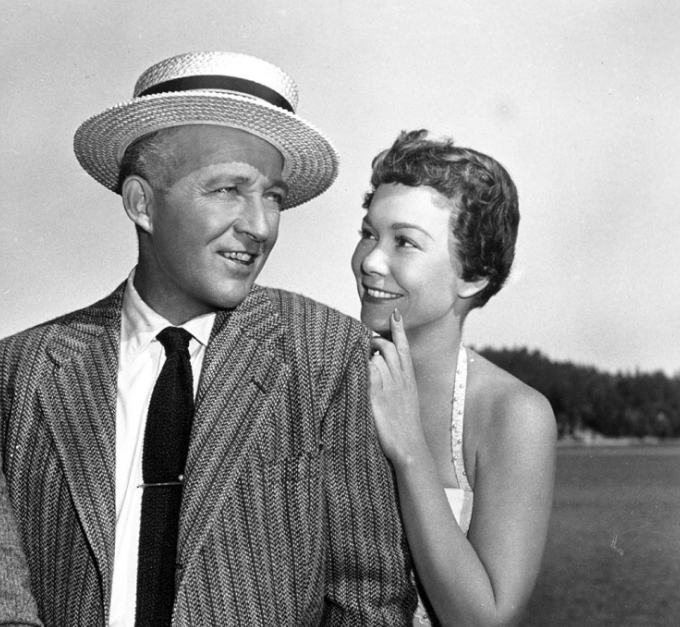 You all know that Jane was once married to Ronald Reagan until she saw the light and divorced him. That has nothing to do with the song, it’s just some filler type stuff. Here is In the Cool, Cool, Cool of the Evening.

DEAN MARTIN was also a contender for the previous song but I preferred Bing’s. Besides Dean has another evening song. 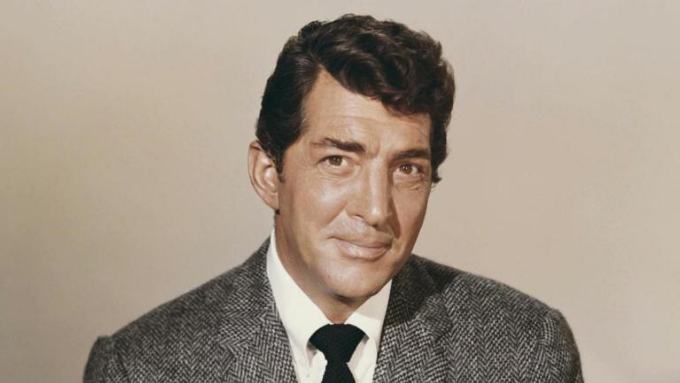 Dino has yet another ditty about Rome. It’s also about evening, which is useful for us. It is On an Evening in Roma (Sott'er Celo de Roma). There are a few dodgy rhymes, but we can’t blame him for that.

I remember DON RONDO from the fifties for just one song - White Silver Sands. 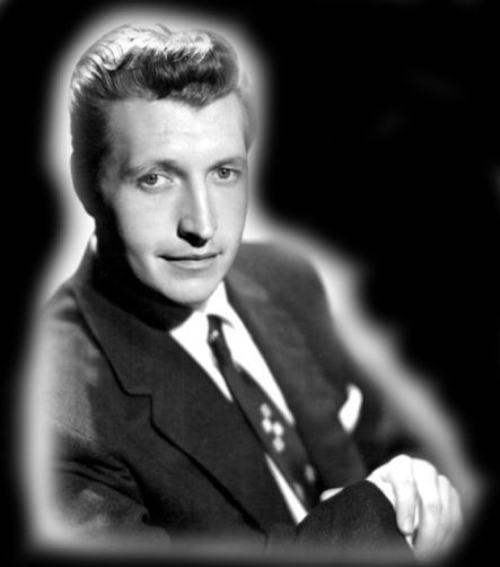 It seems he recorded others as well (well, of course he did). One of those is Evening Star.

PAUL SIMON has written a bunch of songs so it’s not too surprising that there’s an evening song in there somewhere. 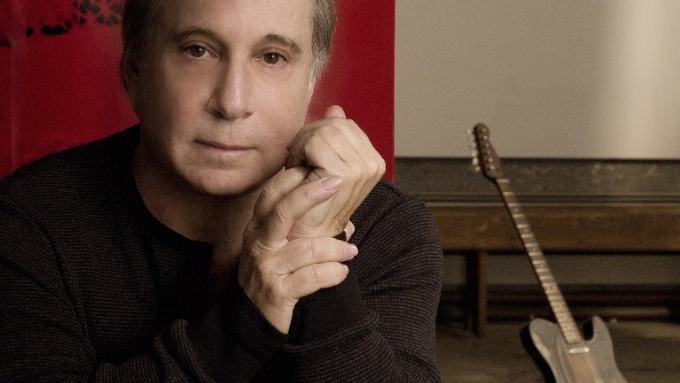 Late in the Evening was a hit for Paul and it was on the album “One Trick Pony”, sort of the soundtrack album of the film in which he appeared. I say “sort of” because there were songs in the film that weren’t on the record and vice versa.

♫ Paul Simon - Late In The Evening

JUDY GARLAND hasn’t appeared often in these columns. Nothing to do with her, it’s just her songs didn’t seem to fit the various criteria I used. She’s here today though. 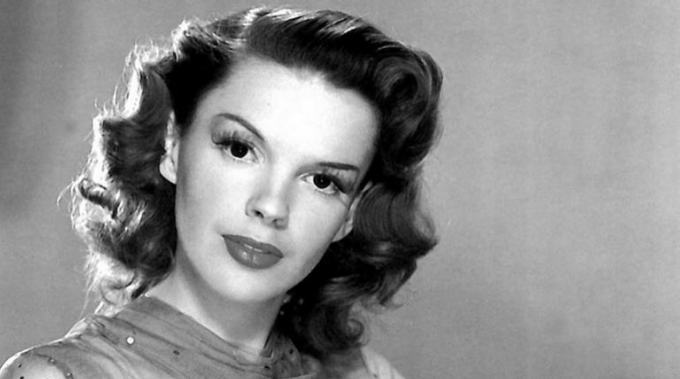 In the Valley (Where the Evening Sun Goes Down) was written by Harry Warren and Johnny Mercer and first came to public notice when Judy sang it in the film “The Harvey Girls” in 1946.

♫ Judy Garland - In the Valley (Where the Evening Sun Goes Down)

Rather uncharacteristically, THE SUPREMES sing a blues song. 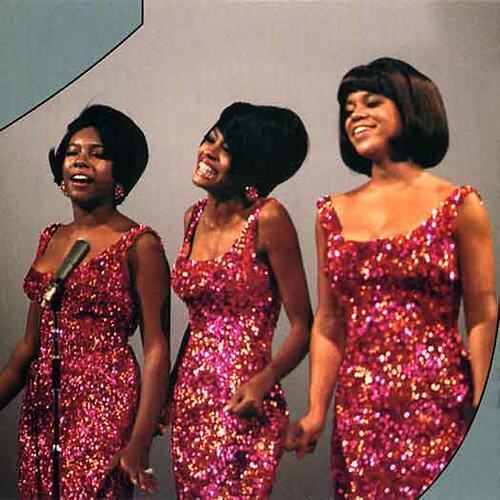 The song was first performed on record by Leroy Carr in 1928. It was a big hit and has since been covered by many blues performers. Not just blues, as you’ll hear today when The Supremes sing How Long Has That Evening Train Been Gone.

♫ The Supremes - How Long Has That Evening Train Been Gone

The actual title of this song is St. Louis Blues. However, it fits today because the first line of the song is “I hate to see the evening sun go down”. That’s good enough for me. Many people have recorded this song, but the pick of them that I have is BILLY ECKSTINE. 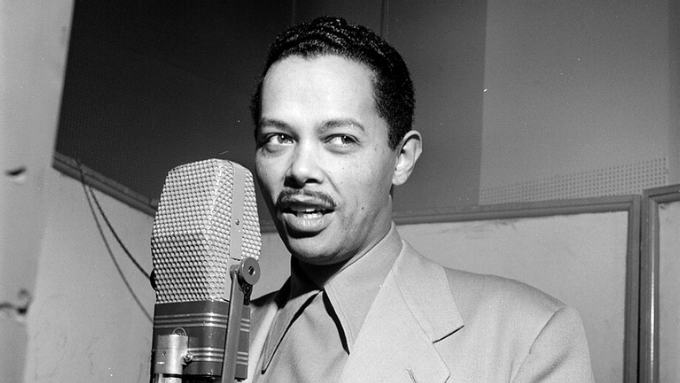 Here is part 1 and 2 of the song. I assume when it was originally released they were on separate sides of the record. These days they get smashed together, and on the second part Billy does some scat singing to rival the best of those who did this (about three or four of them, apart from those most weren’t very good at it).

The INK SPOTS started in the early thirties and kept performing into the fifties. 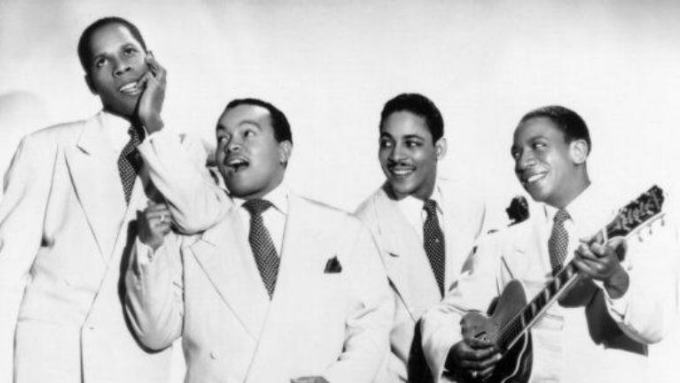 You can still catch “The Ink Spots” as there are about a hundred groups going around claiming to be them. I wouldn’t bother with any of these imposters, the original is still the best, and here they are with A Lovely Way to Spend an Evening.

♫ The Ink Spots - A Lovely Way To Spend An Evening

Recently I featured a video clip of BRIAN STOKES MITCHELL from a concert version of the musical “South Pacific”, playing Emile De Becque. I’m sure many of you went on to Youtube to find more of him.

For those couple who didn’t, here he is again from the same concert with the most famous song from the musical, Some Enchanted Evening. It’s worth it just to see Reba McEntire’s reaction at the end.

Wow, what a great assortment. I don’t know if it matters, but I always like to go down, read the accompanying text per artist first, then “work my way up”... I only say this because of Judy Judy Judy. I could’ve stopped there & just hit repeat. Anyway, the Arlo Guthrie song was amazing! And that Charles Brown sounds like one sly character, he sure can tickle those ivories.

I enjoy your column every Sunday mostly because of all the different artists I have never heard before. Unfortunately, for some reason on my iPad the whole song never plays. I’m not sure if it’s an errant setting on my iPad somewhere that makes this happen. Any suggestions on how to fix this.

Every summer evening when the dishes are done I walk up the 3 yard slope to my raised bed garden, singing to myself:

"When it's late in the evening I climb up the hill, and survey all my kingdom while everything's still..." and all the rest of the lyrics I can remember from "Mocking Bird Hill" sung by Patti Page.

What an education I get from these Sunday musical posts! Thank you.