And grownups too. Reddit user MoonBaboon asked readers for some simple but mind-bending facts for a three-year-old who asks for one fact a day at bedtime. Reddit folks came through. Here are three to get you started: 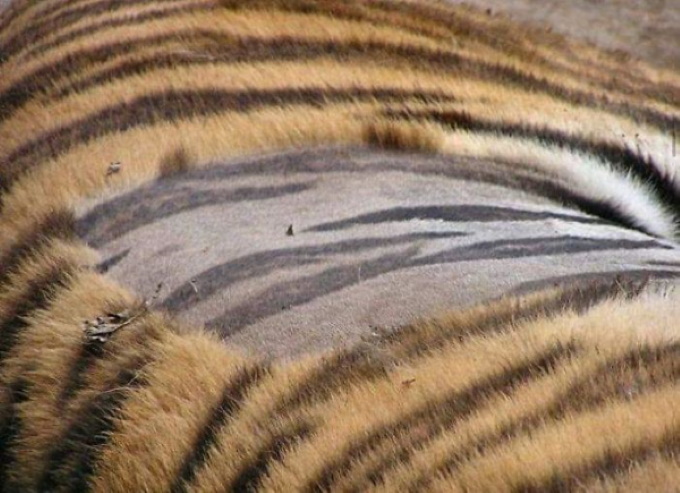 If you shave a tiger you’ll see striped skin. 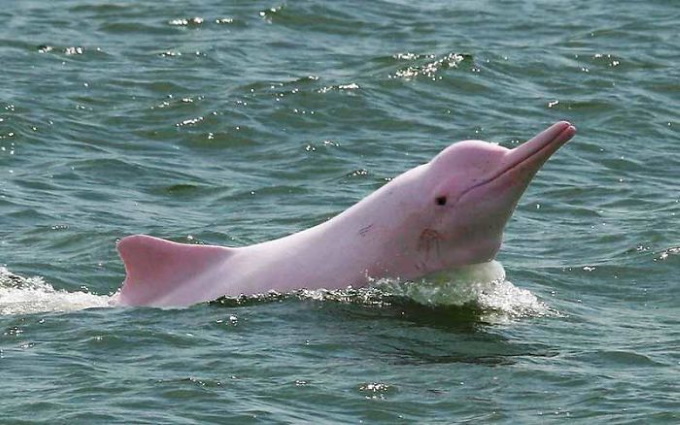 There are pink dolphins in the amazon river. 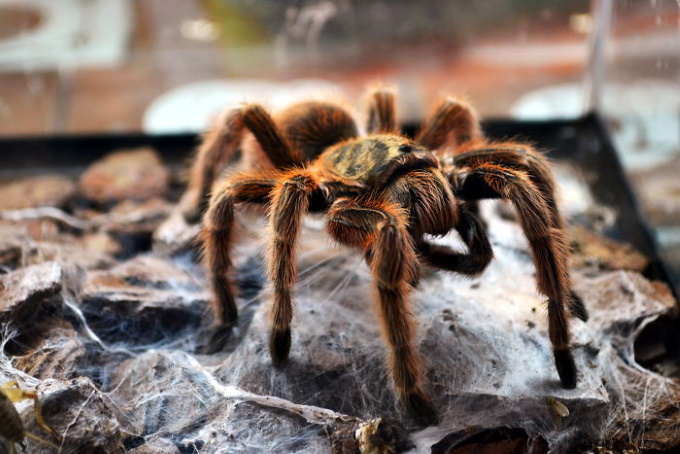 There is a species of burrowing tarantula that lets tiny frogs live in their burrows. The frog eats pests that are too small for the spider to get, and in return, the frog is kept safe by the big ol' spider. This is pretty much how the domestication of cats went. Tiny frogs are tarantula housecats.

There are more at the Reddit link above or at Bored Panda.

He fought Ebola in West Africa while working with Doctors Without Borders and now he’s an emergency room doctor in New York City. This animated video is a day in his life on the front line of the battle against COVID-19.

David Young is another front-line COVID-19 doctor, this one in downtown Chicago. He tried to find some humor among all the conspiracy theories, misinformation and falsehoods floating around about the virus. He succeeds. [Finish reading on the Facebook page - it's worth your time.]

If I contract the virus, I am already at more risk of dying thanks to COPD. Now, a new study tells us that cancer, too, is a dangerous mix with the virus:

”Patients whose cancer was getting worse or spreading were more than five times more likely to die in the space of a month if they caught Covid-19, researchers said this week during the annual meeting of the American Society of Clinical Oncology.

“Even if the patients' cancer wasn't spreading, coronavirus infection nearly doubled the risk of dying, the researchers found.”

Just what I needed to know. Read more at cnn.com.

AN ILLUSIONIST WOWING PEOPLE IN JAPAN

It's an old video and I may have published it in 2012 when it was new – I don't recall. But it is, nevertheless, terrific fun.

I had never heard of this tiny cat called the Chilean güiña or Leopardus guigna. It weighs under six pounds and is about half the size of a usual house cat. Bored Panda tells us the cat is classed as a vulnerable species, their numbers decreasing due to loss of habitat.

The kitty has a most odd and interesting voice. Here's the National Geographic video of it.

WHY TIME SEEMS TO GO FASTER IN OLD AGE

Time has always been weird to me. It often does not seem to behave in way it ought to and over the years I have collected a minor library of books and articles exploring theories of time's strange behavior.

Here's another theory about why time appears to go faster as we get older, this one from neuroscientist David Eagleman.

Were you a Harry Potter fan? I sure was/am. Occasionally, I still watch one of the movies.

Now, Potter author J.K. Rowling is publishing, for free, a new children's book not about Harry Potter titled, The Ickabog. As the BBC reports:

”It's for 'children on lockdown, or even those back at school during these strange, unsettling times', [Rowling] said. She had previously referred to it only as an unnamed 'political fairytale'.

“Chapters of The Ickabog are being published daily until 10 July on The Ickabog website. The first two chapters, which went online on Tuesday, introduced King Fred the Fearless, ruler of Cornucopia, and five-year-old Bert Beamish.”

There is also a competition for children to create illustrations for the story. Some will be chosen to be included in the physical book when it is published later this year.

You can read more about it here and here. Or you can read the book as it is published online here.

This video turned out to be so much more than I expected. Former NASA engineer, Mark Robert, tells us on his Youtube page:

”Squirrels were stealing my bird seed so I solved the problem with mechanical engineering :)”

That sideways smiley face at the end of his sentence is key. No one should be surprised at how good, funny, wonderful, enlightening and more this experiment is when you note that it has been viewed more than 17 million times since it was published just last Monday.

Not to mention that Robert has almost 12 million followers on YouTube. Enjoy.

The squirrel Homewrecker and Phat Gus. How wonderfully entertaining!

Facts for 3 year olds?? That shaved patch of tiger was downright startling as was the mini-frogs who hunker down with tarantulas! Also got a huge kick from that Japanese illusionist, how in the world did he do that thing with his head??

The covid-19 info... scary. A couple weeks ago my doctor sent me a link to it also being deadly to people with hypertension. I fear the pandemic is going to spike again, given it taking a backseat right now to the protests nationwide. I wish I could turn off the news, but I can’t. Anyway, today’s Interesting Stuff has been a welcome diversion, thank you TGB.

Another interesting and fun collection of items!

Fabulous! All of it! (Except for the cancer/covid information, definitely not in the fabulous zone. Be safe, many prayers.) Thankyou so much!