Okay, is everyone sitting still? Make of this what you will. I hope I haven’t descended into columns that just contain random words but, you never know, there could be some good songs that way.

Well, there are probably not many songs about sesquipedalian, palaeichthyology or callipygian. Although now that I think about it, there are quite a few about that last one. Here are the “still” songs.

This column was inspired by one of my guilty pleasures. This first one is probably the quintessential country song. Certainly Norma, the Assistant Musicologist would say that, given her criterion for a country song is that there should be a talkie bit in there somewhere.

This one is almost all talkie bit. The talker, and occasional singer, is BILL ANDERSON. 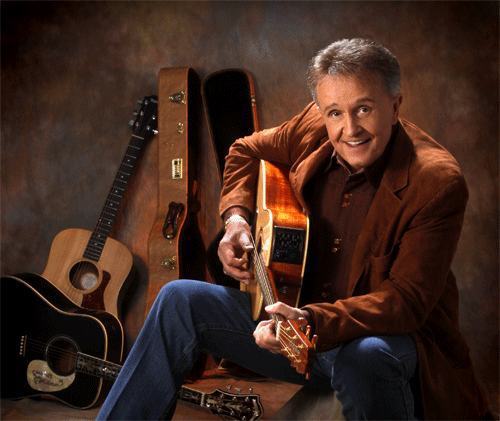 I remember this from my teenage years when songs like this helped me get even more miserable after breaking up with a girlfriend. The song is Still. I don’t know how many of you will like this one, but I have a soft spot for it.

From its title, I thought that WILLY DEVILLE had cut a cover of the previous song, but on playing it I found I was wrong. 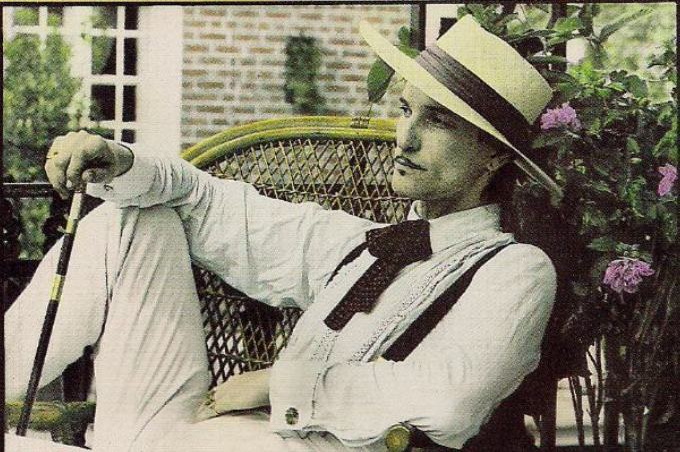 Often associated with the music of New Orleans, Willie’s from all over the place. Born and bred in Connecticut, he played in New York, cut his first records and first came to notice in San Francisco, he eventually ended up in New Orleans where he made some his best music.

He was really big in Europe where he toured often. From one of those New Orleans albums (“Loup Garou”) is Still (I Love You Still).

After blasting onto the music scene in the fifties, JERRY LEE LEWIS hit a bit of a flat patch by the start of the sixties. 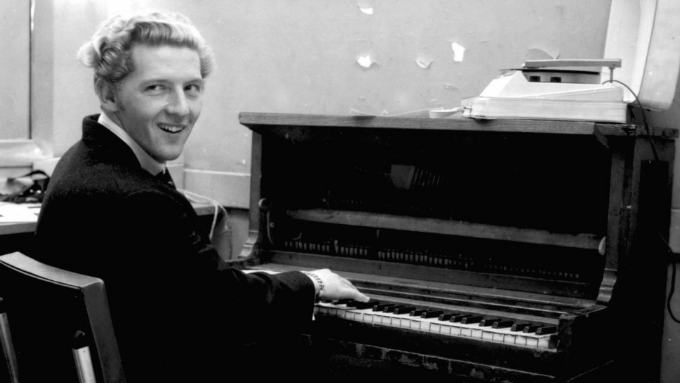 He left Sun Records, where he recorded those famous early songs, and for much of the sixties was rarely seen much by the listening public (sorry, that didn’t make much sense).

Then in 1969, Jerry had three massive country hits that brought him back into the limelight from which he’s not strayed since. One of those hits is She Still Comes Around (To Love What's Left of Me).

I was overwhelmed with choice for the next song, some of the finest performers who ever put their voice on disk – Elvis, Johnny Cash, Linda Ronstadt, Patsy Cline, Marty Robbins, Isaac Hayes, Ricky Nelson, Roy Orbison and on and on and on.

In the end, not too surprisingly, I went with the gentleman who wrote the song and recorded it first, HANK WILLIAMS. 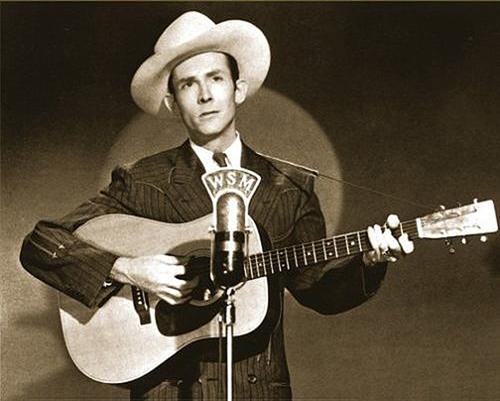 Probably my favourite version is by Ricky because it was on one of the records I had as a kid. That was before I’d heard any of the other versions. These things stick in the brain, even after more than 60 years. However, it’s Hank’s turn today to sing I Can't Help It (If I'm Still in Love With You).

What can I say about RAY CHARLES that’s not been said before? Well, nothing is the answer to that question. 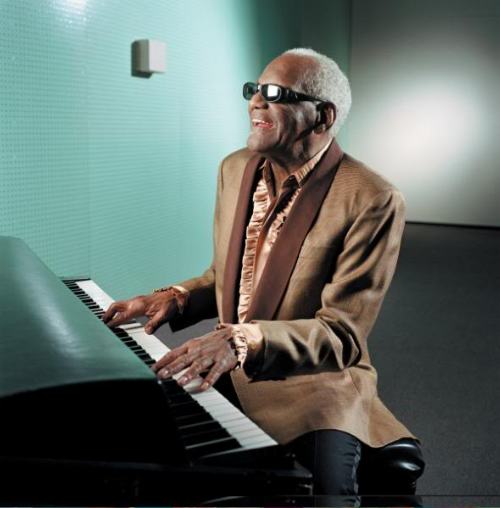 Given most of the rest of the songs, you might imagine that Ray’s song came from one of his several country albums, but that’s not the case (although listening to it, it would have fitted in there). The song is Funny (But I Still Love You).

♫ Ray Charles - Funny (But I Still Love You)

One of the finest examples of Doowop music from the mid-fifties was a song by THE FIVE SATINS. 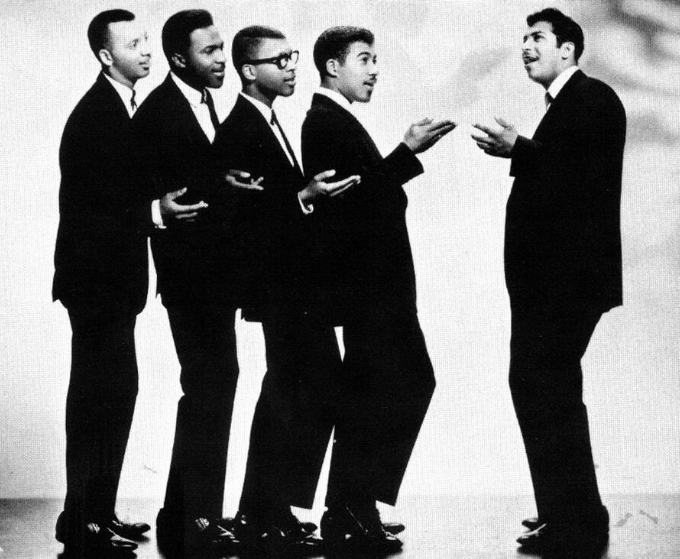 The song has been covered by many artists, parodied by quite a few as well. The original is still the best and I think it still holds up today. In The Still of the Night (or Nite, as some records would have it).

♫ Five Satins - In The Still Of The Night

It amazes me when I consider the songs that artists think not worthy of including on their albums. They often turn up later on box sets, compilations and the like, and I wonder what they were thinking? EMMYLOU HARRIS is one such. 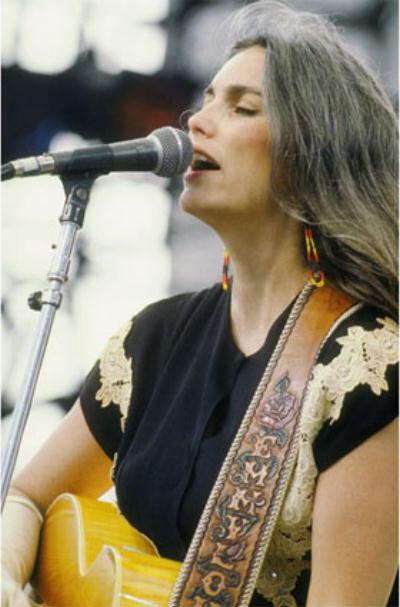 Of course, she’s recorded so much good music that it might be hard to fit it all in. Perhaps she should get me to select her songs (Are you reading this, Emmy?)

One such song is Love Still Remains that turned up on her “Songbird” box set but not on any other record. She has a little help from Gillian Welch and Dave Rawlings on this one.

Some of the finest singers in country music have recorded the song She Thinks I Still Care. I was wavering about which to include: Marty Robbins, The Statler Brothers, Michael Nesmith, Glen Campbell, John Fogerty, George Jones (who did it first) or MERLE HAGGARD, who’s a better singer than George (Ooo, that’s put the cat among the pigeons). 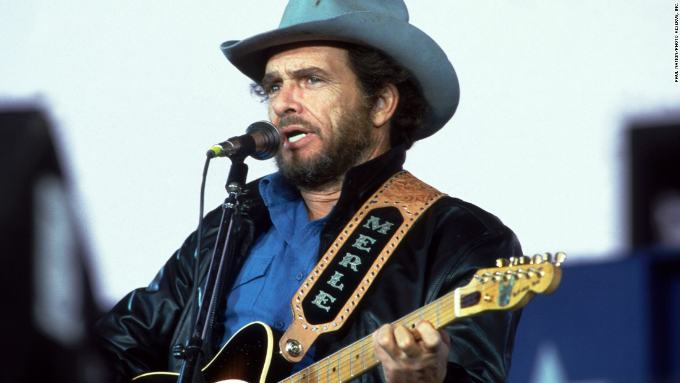 I liked Merle’s as it had a rather stripped back feel. The song was written by Dicky Lee and Steve Duffy, neither of whom recorded it to the best of knowledge.

After returning to this column after a few months of ignoring it, I wondered why I had selected THE SHIRELLES. 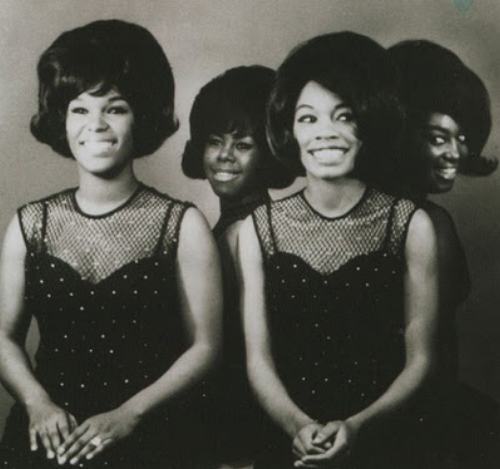 ♫ The Shirelles - Will You Love Me Tomorrow

JOHNNY ADAMS really should have been better known during his lifetime. 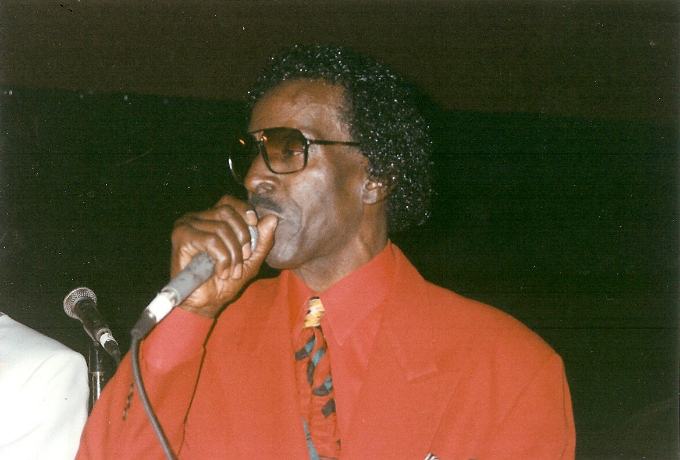 Yet another great talent from New Orleans, Johnny was equally at home singing blues, rock, jazz, even big band music. His song Still in Love leans towards that last genre.

I always see CHRIS SMITHER when he’s in my neck of the woods; he’s such a wonderful performer. 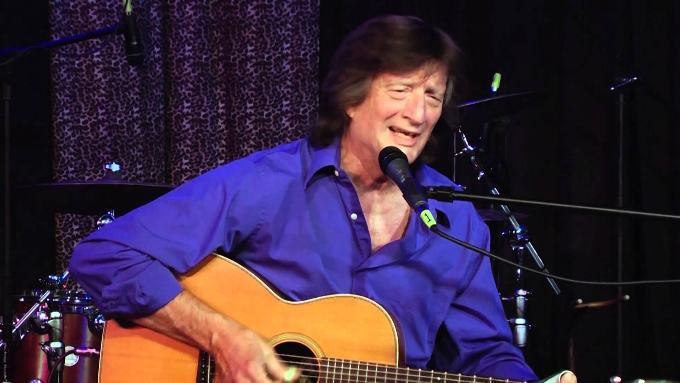 Just put him on stage with an acoustic guitar, a tapping foot and his supply of great songs and there are few better musical experiences. Today, Chris seems to think that Time Stands Still.

Peter, if comments on a Sunday are few and far between, it could be that so many of us are delighting in your selections. tapping our toes, remembering those days of, hmmm,
only a few short years ago ! Will you still love me tomorrow ?

Thank, thank, thank you. Today's wonderful selection seems to have brought me luck ... it looks as if I'm able to post again! :)
SO grateful. Always.
It's been lovely to be still while listening and still in my soul while tapping away on the floor. And, yes, Love Still Remains.

I'm glad to know I'm not the only one who feels that Merle Haggard was a better singer than George Jones!

It's always great listening to your selections. Today however I needed a dictionary to help me with your text, who else knew the word "callipygian" existed? That certainly gave me a laugh.
Thanks for posting every week.

I'm old enough to have deliberately not listened to most of this selection and Jerry Lee Lewis flat-lined because of a sex thing, not his music. For me, nostalgia would be 60's San Francisco FM, the Fillmore and the Avalon Ballroom. I can't translate the experience of walking through Golden Gate Park and accidentally walking a path to find Carlos Santana under the trees with a bunch of guys wailing away, probably practicing for later in the day at one of the clubs and it all seemed natural so why not just dance.

And, while not exactly new but still so there, Prom Queen's song, 'Pretty Little Thing' rates as totally awesome. It could/should be a feminist sing-along. And for total fun, Tones and I ('Dance Monkey’).

And, almost anything by The National, ‘Bloodbuzz Ohio’ is a good place to start with them..

And the big bug-a-boo, aging. There's youth fighting the current madness's that’s enveloping rational thought and pissing on all forms of goodness, I cannot sit on the sofa, daydream out the window, especially since George Floyd’s murder has catalyzed the entire world. It’s time for all of us to stand-up or wheelchair-out and force change upon the many putrid conditions of today.

I will, we must, rage against the evils and horrors now personified by too many politicians, too many 24/7 hate radio shows and we have to do something to counteract what’s been done to those that have swallowed the far rightwing nasties that’s been spewing non-stop since the days of Ronnie Reagan.

Life is about now.

Peter, you had me at Hank Williams. Thank you, as always, for your interesting choices.