In 1935, I wasn’t even a glint in my dad’s eye. The glint in his eye was mum who worked in the same store that he did, he was in men’s ware (he was a tailor) and mum was over the aisle selling haberdashery.

It took 10 more years (or really nine, I suppose) for the glint that led to me to appear. This preamble is really to tell you that I don’t remember any of these songs when they first appeared. That doesn’t matter as I know about them now.

Someone I’ve known about from a very young age is BING CROSBY, as he was one of my dad’s favorite singers. 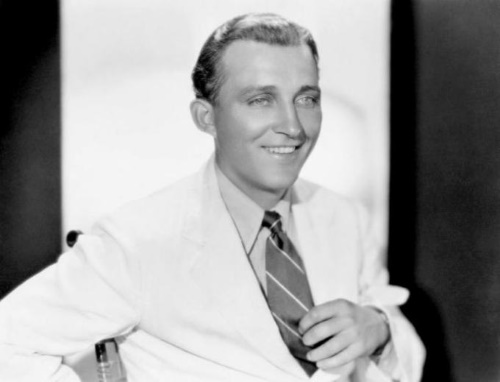 The song, Red Sails in the Sunset, I remember from my youth thanks to Fats Domino and Tab Hunter. Bing’s version has an introduction that the later versions lacked.

The SONS OF THE PIONEERS were about the best harmony group from this era, well in the genre of country music, as there were many harmony groups around who should be recognized. 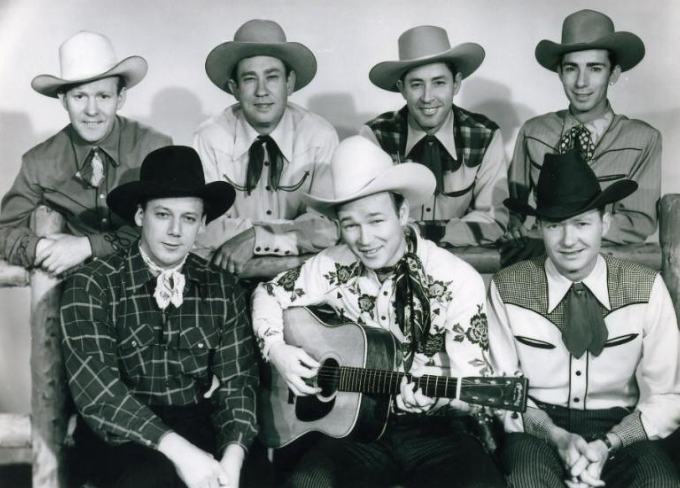 In 1935, they still had their most famous lead singer. Regular readers will know that I’m talking about Leonard Slye, better known to us all as Roy Rogers. He was helped by Bob Nolan and Tim Spencer. They must have liked Santa Fe as they recorded four or five songs with it in the title, including Over the Santa Fe Trail.

SLEEPY JOHN ESTES was a blues performer from Tennessee. 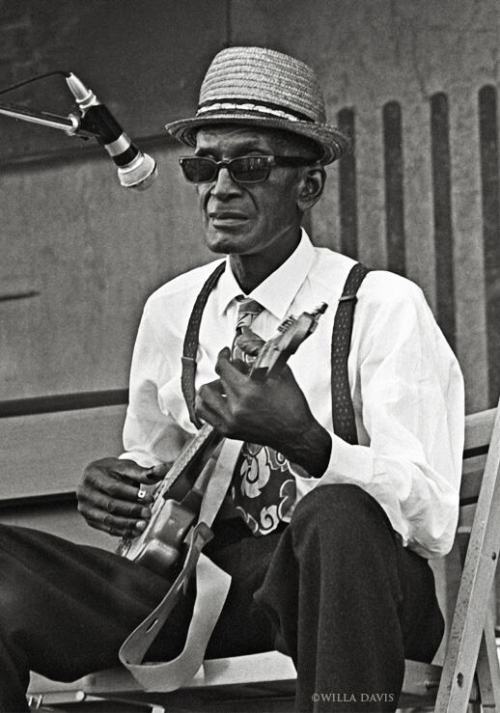 He went blind when he was young due to a friend hitting him with a rock (some friend). His songs are pretty much about people he knew or encountered, or about events he participated in or “observed”.

He was a big favorite of blues revivalists in the early sixties. His song is Stop That Thing.

One of the most enduring songs from this year is I'm Gonna Sit Right Down and Write Myself a Letter. It was written by Fred Ahlert and Joe Young. The first recorded version, and one of the best, was by FATS WALLER. 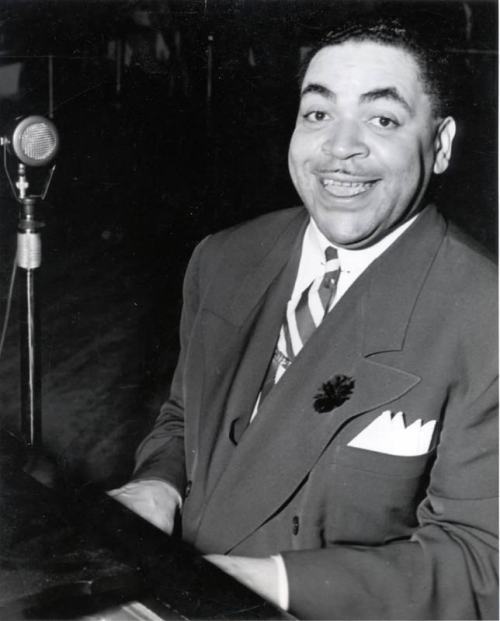 We know Fats for his wonderful singing (and mugging and whatnot), but he demonstrates his piano playing in the introduction. He then sings the song with a fine jazz band backing him.

Speaking of harmony groups, as I was above, SOL K. BRIGHT & HIS HOLLYWAIIANS were certainly up there with the best. 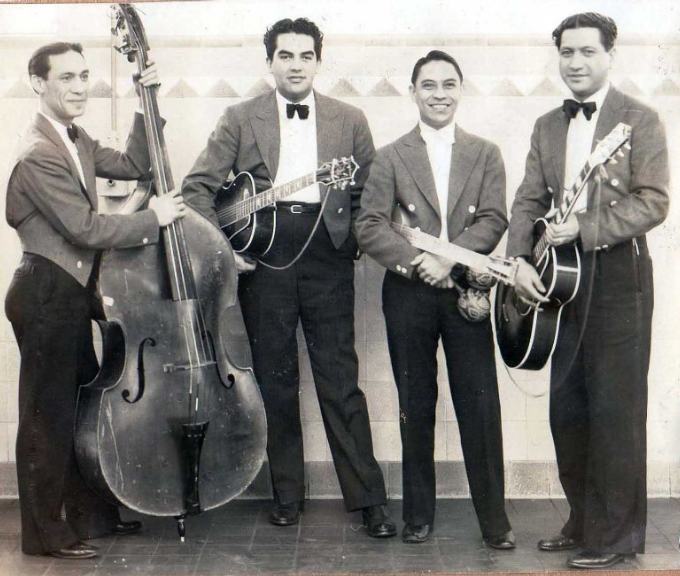 I only discovered them a few years ago, but since then I’ve become a fan. You can probably guess that they were from Hawaii, and they integrated that island’s musical culture with what was going around at the time. One of those things was Irving Berlin’s song, Heat Wave.

BENNY GOODMAN was at his best when he performed in his small groups. 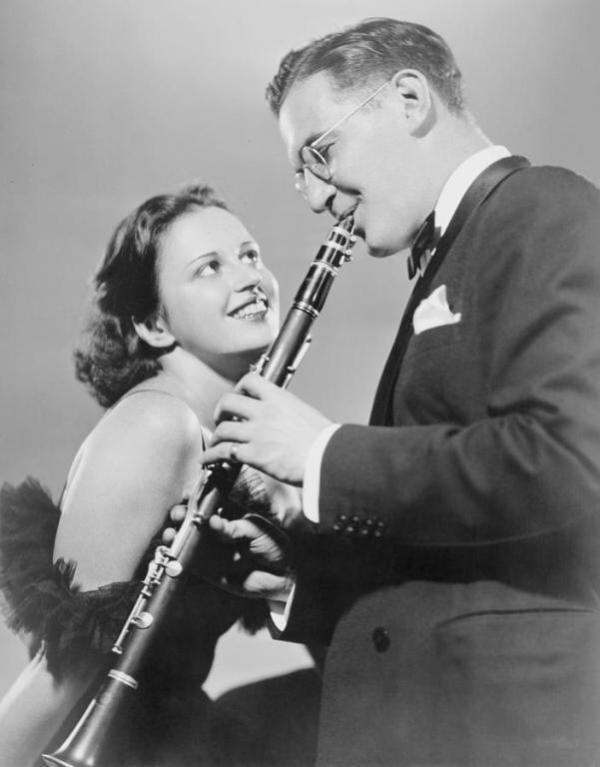 Of course, at the height of the swing era he knew on what side his bread was buttered, so he organised an orchestra. That included singers as was normal for such things. One of those was HELEN WARD who sang “vocal refrain” on their record of Blue Moon, a Rogers and Hart composition. 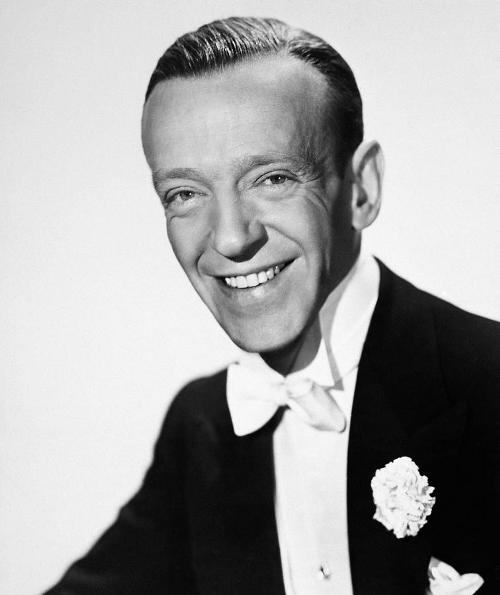 Also, naturally, his partner in those was Ginger Rogers. The one we’re interested in today is “Top Hat” where Fred sang Cheek to Cheek while dancing with Ginger.

I’ll refrain from saying things about high heels and backwards. The song is yet another written by Irving Berlin, and Fred’s is the first recorded version.

Often cited as the finest guitarist whoever plucked a string, DJANGO REINHARDT achieved that with only three functioning fingers on his left hand. The others were injured, along with quite a bit of the rest of him, by a fire. 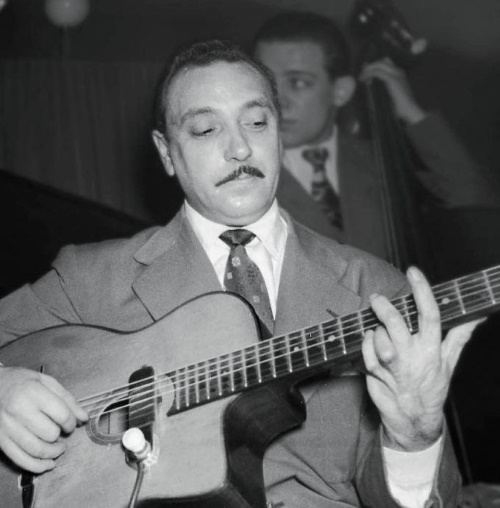 Here he is jamming with his long time musical partner, violinist Stéphane Grappelli, on the tune Djangology.

Okay, take your partners for a foxtrot, or a hybrid I’d not heard of before, a tango foxtrot. Waving the baton in front of his orchestra is RAY NOBLE, and we have AL BOWLLY on vocal refrain. 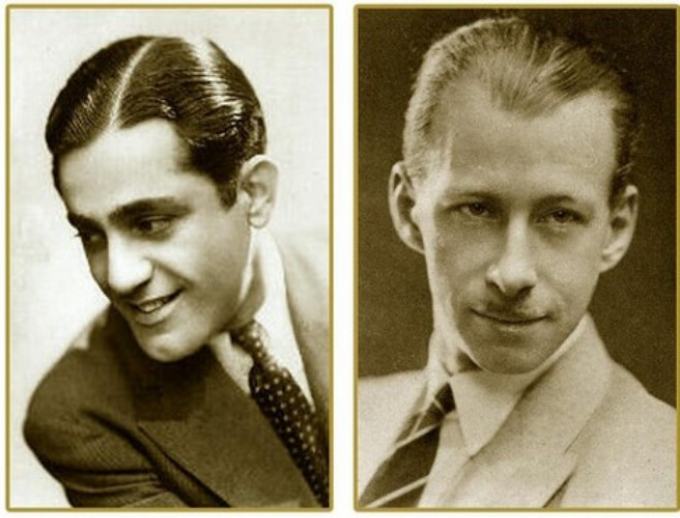 The song Isle of Capri was written by Wilhelm Grosz and Jimmy Kennedy. Ray’s and Al’s version was one of the early ones, only being pipped a month earlier by Lew Stone.

♫ Ray Noble and his Orchestra ~ Al Bowlly - Isle of Capri 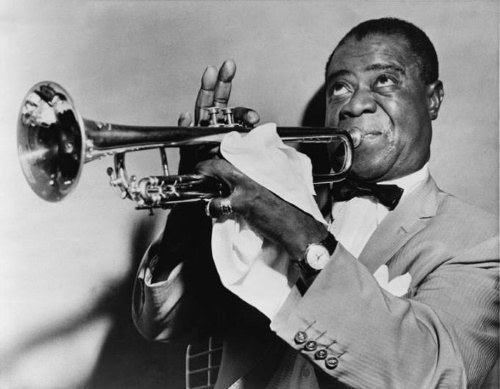 By 1935, Louis had left his Hot 5 and Hot 7 groups behind him, and he was pretty much going with the mood of the times, employing a larger orchestra. Anything with him playing his trumpet is worth listening to, including I'm In the Mood for Love.

♫ Louis Armstrong - I'm In the Mood for Love

I look forward to this treasure trove of musical knowledge and entertainment every week. It’s high time I said thank you for sharing this ! I appreciate and enjoy it so much! THANK YOU!

Like Janet admiring your incredible "musical knowledge''... I must agree, Peter. I often enjoy the research as much as the music.  Learning 'anything' new is invigorating to aging brains like mine. Thank you, for it is by far tastier than politics or virus fears these days.

Because I was a housebound teen in the 40s, the radio music, etc. was my best friend. The phrase "musical knowledge'' brought to mind "Kay Kyser's Kollege of Musical Knowledge" , an American old-time radio musical quiz program. It was broadcast on most American networks throughout the 1940s. I think I remember him referring to himself as "The Professor".  Wikipedia gives it fine coverage should anyone be interested .

You too must have  college "tenure" for certain, Peter. Thank you and your faithful assistant for our interesting Sundays.  Charlene in Portland, OR.

Oddly enough, Isle of Capri was going through my head a few days ago and today I was able to supply the last few lines of the song where Al left off!

Thanks again for sharing your musical knowledge with us. I always enjoy reading your comments as much as listening to the music.

I join the others' well-phrased compliments to you and Norma, for the music and the research of the music and those performing with voice, instrument. I count it as music ed and it's interesting and revealing each time.

Listening and reading is a favorite habit every Sunday.

Enjoyed this so much!! I miss listening to old-time Hawaiian music, so thank you!