After searching for songs about certain cities I found that some didn’t have enough good ones, or even enough songs, to justify a column.

However, there were certain good songs that deserved an airing so I’ve decided to put two Texas cities together in the one column because they both had terrific songs about them. San Antonio has more variety than El Paso as it really only has the same song four times (and another one). 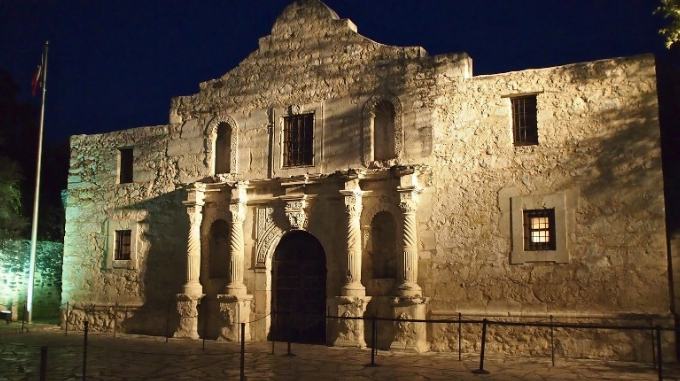 You could probably guess that BOB WILLS would be present. 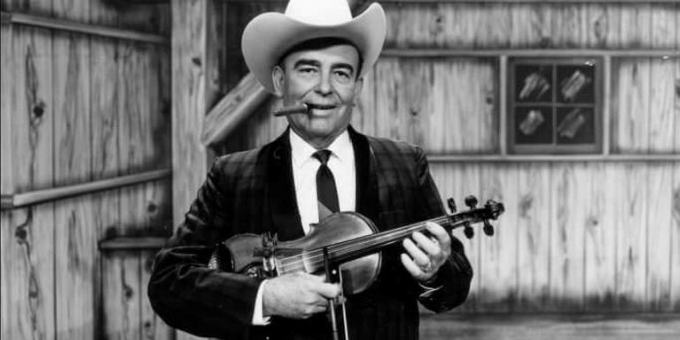 He wrote and recorded a song called San Antonio Rose, then some time later he updated it to New San Antonio Rose. The newer one is the better of the two and it’s what we have today.

DOUG SAHM deserves his place today, not just for a fine song, but he was born and bred in San Antonio. 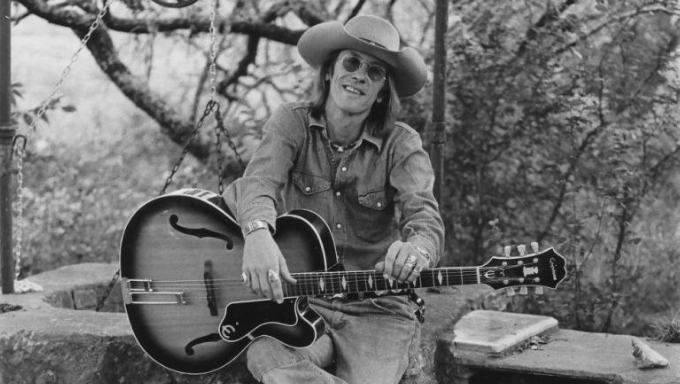 Doug was a musical prodigy, playing several instruments before he even got to school. He also appeared on stage with Hank Williams when he was just 11 years old. This was Hank’s last concert.

If you’re not familiar with his name, he was the founder of the Sir Douglas Quintet and also the leading light of the Texas Tornados. As a solo artist he’s appeared with some of the finest Tex-Mex performers, including Freddy Fender, Flaco Jiménez, Augie Meyers and, dare I mention him in this company, Bob Dylan.

Doug performs (Is Anybody Going To) San Antone.

♫ Doug Sahm - (Is Anybody Going To) San Antone

Susanna Clark was the wife of Guy Clark and friend (or “friend”, who knows?) of Townes Van Zandt. She was an artist by trade, but dabbled in song writing. More than dabbled, she wrote some wonderful songs, including this one sung by EMMYLOU HARRIS. 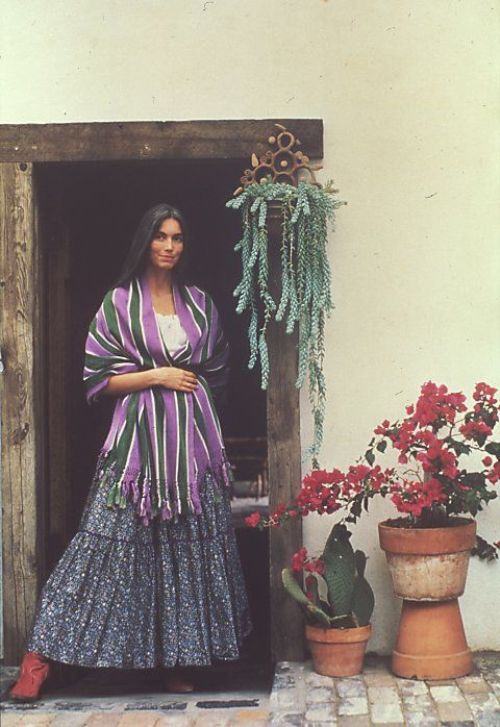 Emmy performed a few of her songs but the one we’re interested in today is I'll Be Your San Antone Rose.

LOS LOBOS may be from East L.A. but their music covers the territory today. 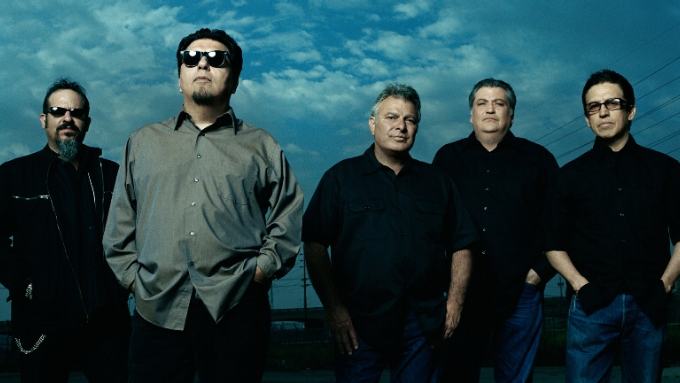 Their song is Ay Te Dejo En San Antonio, which sort of means I leave you in San Antonio. My Spanish isn’t good enough (I took French at school) to determine if they’re coming back or not. As this is a song and not real life, I suspect not.

The HOT TEXAS SWING BAND takes its cues from Bob Wills, but they are a contemporary outfit. Asleep at the Wheel comes to mind when listening to them. 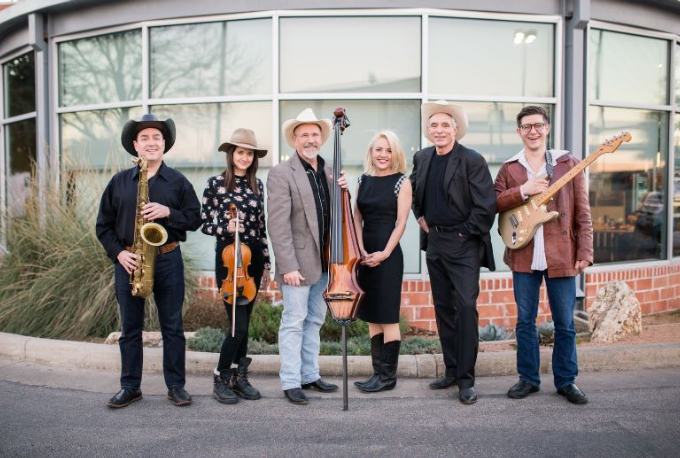 Like many fine Texas musicians, they are resident in Austin where they have regular gigs. They tour as well, of course. The membership seems to fluctuate between four and eight, depending on the circumstances.

Today, with quite a few of them by the sound of it, they perform Somewhere South of San Antone. 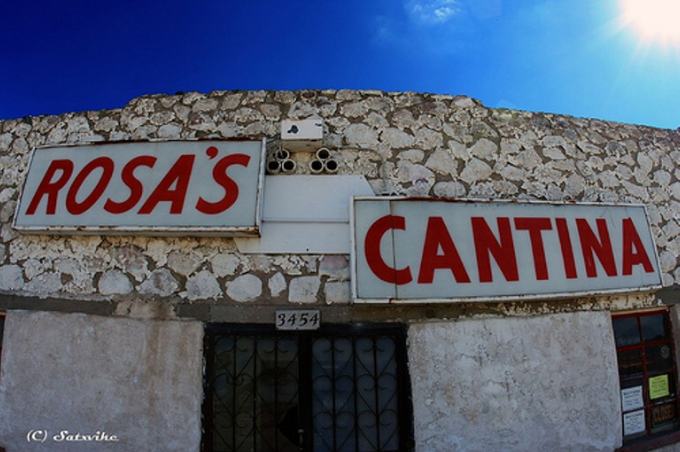 I’ve been to El Paso, but I’m afraid it didn’t inspire me to return (sorry, readers from that city). The city did produce one of the greatest pop/country songs of all time though and you know what it is.

Before we go hard-core Marty Robbins, here is DON WALSER to kick off the El Paso section. 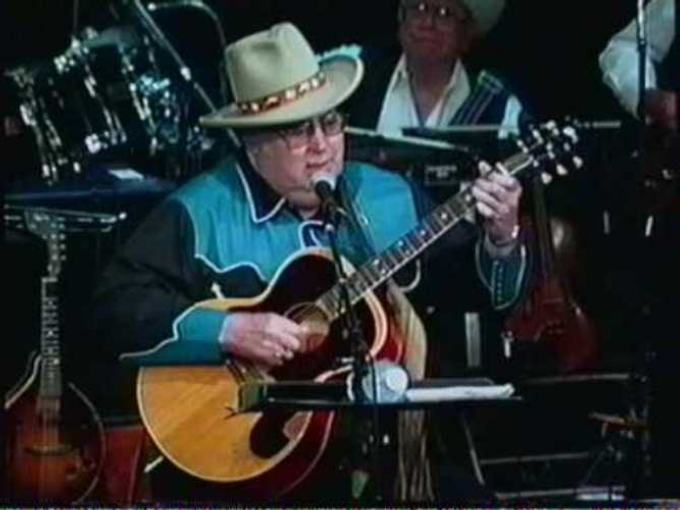 Prepare yourself for some yodelling because it seems that cowboys must yodel. Don demonstrates that in El Paso Cowboy. 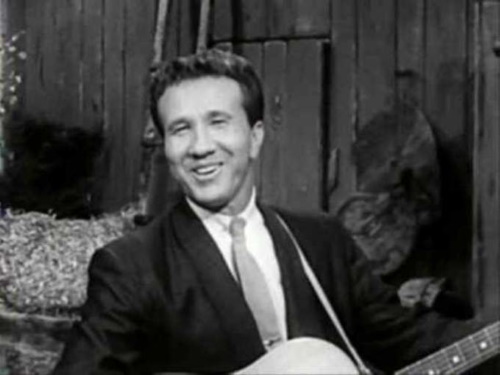 I hope you like MARTY ROBBINS as much as I do as the rest of the songs are either by him, comments on his most famous song or both. I’ll start with the famous song, the one you expected to be present, El Paso.

This is a terrific song made extraordinary by Grady Martin’s guitar playing. 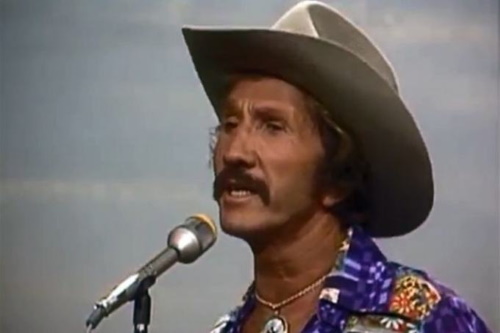 If you thought that song was long – it certainly was for the time it was released – then prepare yourself for the next one which is twice as long. It’s really the same song, only from the point of Feleena. 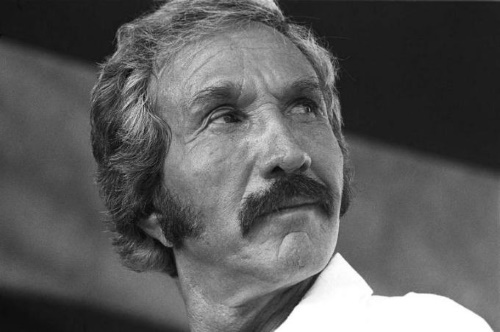 But wait, there’s more. I hope you’re not tired of MARTY yet because we have another one of his. This time it’s a modern take on the same song, El Paso City. 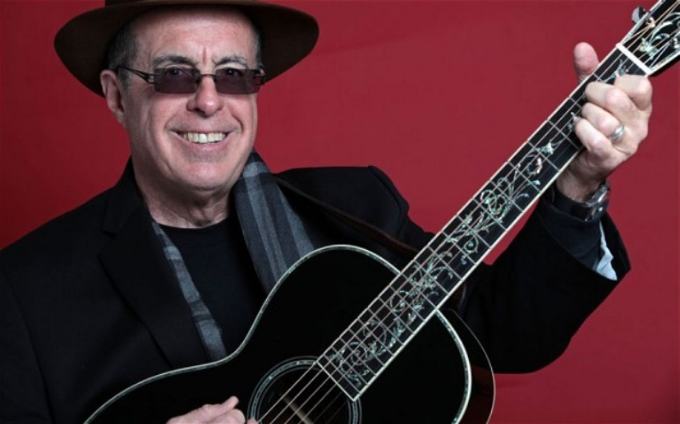 I guess TOM RUSSELL is getting tired of all this because he’s Leaving El Paso. Naturally, he referenced Marty’s song as well.

I nearly included Kinky Friedman’s Asshole from El Paso, then thought better of it.

Wow, what fun for this Texas girl who grew up in Houston and have lived in San Antonio for 42 years. Now hear this though, cowboys aren't the only yodelers. My all-time favorite yodeler happens to be Frank Ifield. When I was a freshman at Texas Tech, Lubbock, TX, in the Fall of 1962, his song "I Remember You" was a blockbuster. I had just broken up with my high school sweetheart, and I can't recount the number of times I listened to his recording while staring out my dorm window. I know he is well-loved Down Under! An aside... I've been married to that sweetheart for 55 years now. Maybe Frank has something to do with that??

I was glad to hear more of Marty Robbins' El Paso songs. Love them all.Cindy

Wow, wow, wow... what a wonderful programme Peter. A day late, we've listened and enjoyed as we chopped, cooked and quaffed, remembering our visit down to SW-USA in 2007-8. We stayed two nights in El Paso enjoying dinner and music from a singer/guitarist Marty admirer... Then headed over to Santa Fe for more Tex/Mex food but with now modern jazz. Your - and Norma's - breadth of musical knowledge is truly impressive... Thank you

Oh come on ! How about New York or Chicago, San Fran Cisco , New Orleans just To name a few.

T., those cities and others have already had a column devoted to them.
Go to the search box (under the calendar and Categories) and enter any you’d like to see.