GUY CLARK was born in Monahans, Texas, which is famous for producing Guy Clark.

Guy was the focus around whom many other fine singers and songwriters congregated. The most notable being Townes Van Zandt, Jerry Jeff Walker, Steve Earl, Rodney Crowell, Nanci Griffith and a couple of others.

As Ian Crouch said in a tribute to Guy in The New Yorker when Guy died,

”It's tough to pin down precisely what made his songs so distinctive. He wasn't a poet genius like Townes Van Zandt, or a blazing, righteous performer like Steve Earle. He never enjoyed wide popularity like Willie Nelson or Waylon Jennings. Mostly his songs were strong and steady, projecting a deep, indisputable, and ultimately persuasive confidence and sense of self.”

There are many really good Texas songwriters, and there three great ones. They are Guy, Willie Nelson and Townes. I’d also like to include Buddy Holly (and wonder how much better he might have been). However, today it’s Guy’s turn. 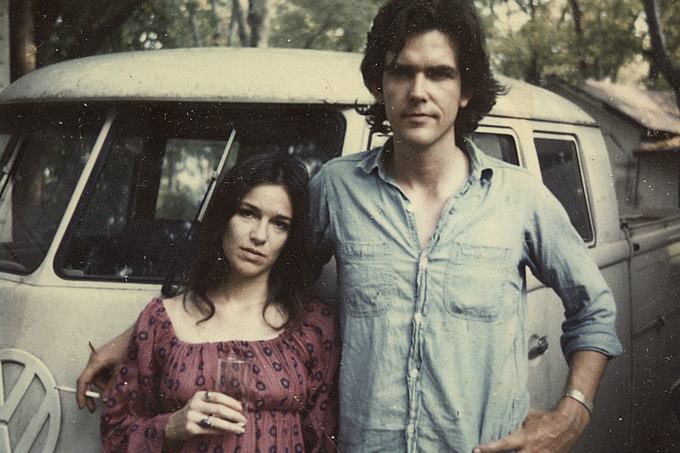 The first song of Guy’s that I heard was L.A. Freeway. That encouraged me to buy his first album “Old No. 1”, on which the song appeared.

That album encouraged me to buy every album Guy recorded from then on, so we have all his music from which to select wonderful songs. One of those is that first song. 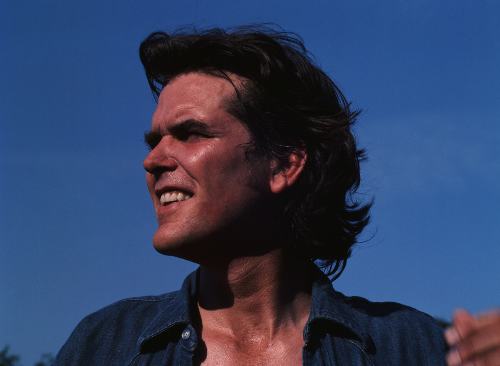 Rita Ballou was a song that appeared twice on Guy’s albums. The first time was on that first album. The second was from my favorite album of his, “South Coast of Texas”. I’ll use the latter version, just for a bit of change of pace. 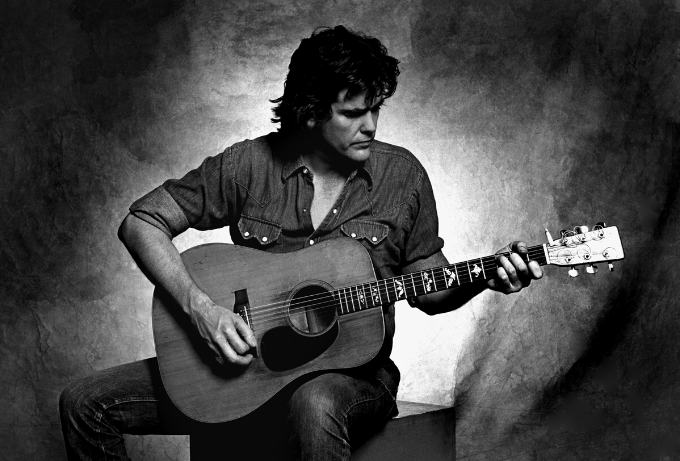 Quite independently, Norma, the Assistant Musicologist and I both came to the same conclusion and that is that Dublin Blues is each of our favorite Guy Clark song. This is in spite of all the other superb songs of his, many of which are here today. Here it is, with Nanci Griffith singing harmony.

As mentioned, I really like South Coast of Texas. Any song that mentions swimming snakes, shrimp boats, whooping cranes and Gilbert Roland is okay as far as I’m concerned. Here is the title song. 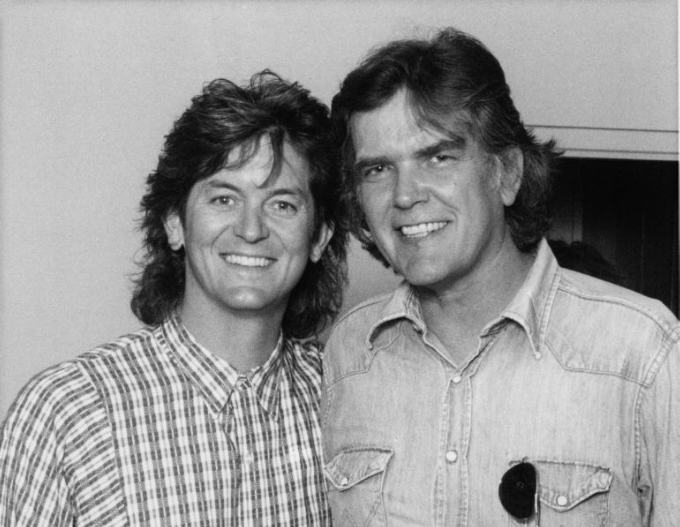 Guy was really happy to collaborate with other songwriters. He thought that if they could make the song better he was for it. One person he wrote with several times is Rodney Crowell. One of those songs is from “South Coast of Texas”, and it’s called She’s Crazy for Leavin’. Rodney has also recorded this song. It’s not really a deep song, but lots of fun. 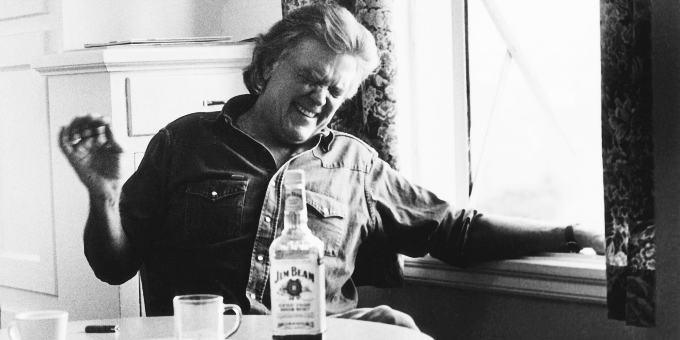 Another song that lacks gravitas but is a lot of fun is Crystelle. This is yet another from “South Coast of Texas”. If nothing else, I would urge you to check out that album (and the first one as well). It seems to me to be a song about someone who is just out of reach.

Another of the fine songs from his first album is Desperados Waiting for a Train. This is about getting old, something that fits in our website. However, Guy was young when he wrote it, I think he always had an old soul. Rather than the version from that album, here he is performing it live.

♫ Desperados Waiting for a Train 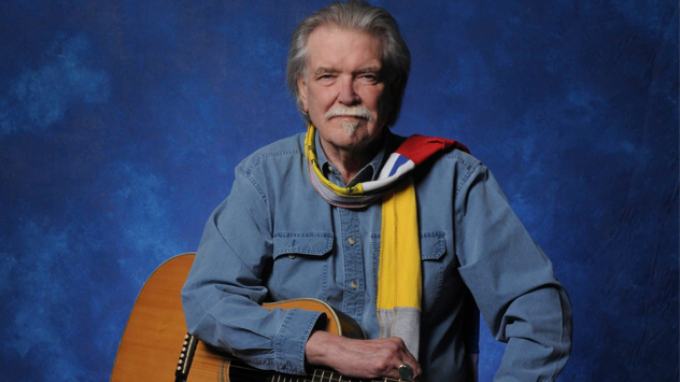 Another song about one of his relatives is New Cut Road. In this case it was someone he didn’t ever meet, but had heard stories about. It’s about his fiddle-playing great-uncle who stayed in Kentucky when Guy’s grandmother boarded the family’s covered wagon and headed for Texas.

It’s yet another song from “South Coast of Texas”. I could have done an entire column on this album if it weren’t for all the other good songs.

The next song is generally known by Norma, the Assistant Musicologist and me as The Train Song. That’s not its title though. Its official name is Texas 1947.

When I was selecting songs for the column, the A.M. noticed this one and asked what it was. “That’s the Train Song”, I said.

So, here is The Train Song. Oops, sorry, Texas 1947. To get an idea of what Guy was like in person, here’s a video clip from one of his concerts. 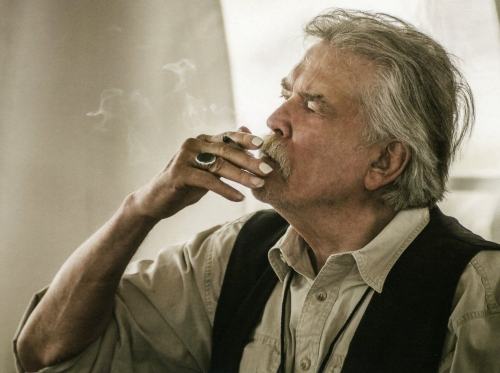 It might seem to be an aberration to write a song about Picasso, but Susannah, his wife, was an artist (as well as a serious songwriter in her own right) and they both had an appreciation of art. It’s a bit of a throw-away song, but entertaining. It’s Picasso's Mandolin.

“My Favorite Picture of You” was Guy’s final album. 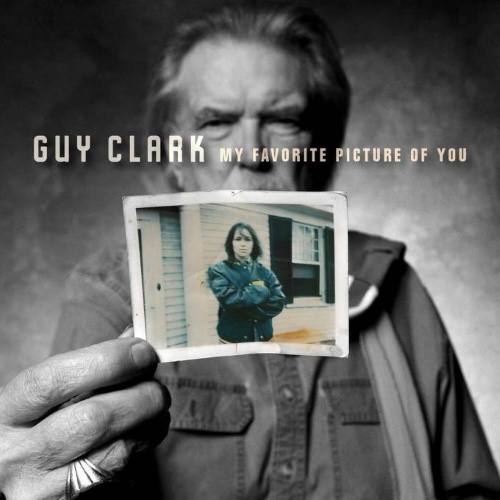 The title song, My Favorite Picture of You, Guy sang to Susanna (the "you" in this case) who was seriously ill and she seemed to like it, he said. She died not much later.

The story of the song is that Susanna had been away for a weekend and returned to find Guy and Townes drunk (again). She packed her bags and was going to leave.

When she came out of the house, someone took that picture. She didn't leave, but things were a bit tense at the time. The song has some lovely harmony singing by Morgane Stapleton.

♫ My favorite picture of you

Love this Guy.
What a fantastic post! Am I the only one that owns "South Coast of Texas" ?!
Thanks a million.

There are at least two of us, Rosie.