This is a short parody of some over-dramatized wildlife films and documentaries that often don't live up to their hype.

INSIDE A HOSTESS TWINKIES FACTORY

And Cup Cakes. And Donettes.

It has probably been half a century since I last ate a Twinkie and longer for the other two. In fact, I may never have eaten a Donette. Here is what the YouTube page says:

This video from Popular Mechanics shows how they are made. It didn't need to be this lengthy but I think I know how that happened: after awhile it beccomes almost mesmerizing. If you stick around long enough, you'll see there are actual humans involved at least at the end of production.

ARE YOU REGISTERED TO VOTE?

About a week ago, Washington Post columnist, Dana Milbank, published a column about how to make sure you are registered to vote, how to do that if you are not, how to get an absentee ballot and what to do about voting if you are overseas or a member of the military.

The astonishingly well done and easy-to-use website is from vote.org. Here are some direct links:

If you want just a yes or no answer to whether you are registered to vote in your state, go here.

If you want more information when you check to see if you are registered, go here. If you are properly registered, you will find links to your elected officials and to the location ballot dropboxes (well, the latter will be added soon).

You can register to vote here. If you want to go directly to your state's voter registration, scroll down the page for a link to each state.

If you are registered to vote and want an absentee ballot, go here.

If you are an American citizen overseas or a uniformed service member, go here.

There is more information in Dana Milbank's column.

If you did not or could not watch it live, here is former President Barack Obama's eulogy Thursday for John Robert Lewis. It is stunning call to all of us to continue the Georgia representative's lifelong work.

Yes, it is long – about 40 minutes – but you won't notice and I suspect it will become, if it hasn't already, one of those speeches we must never forget.

If you wonder what an old woman with cancer and COPD who is in hospice does with some her time...

Ahem - here are three accidental science experiments no one asked for: 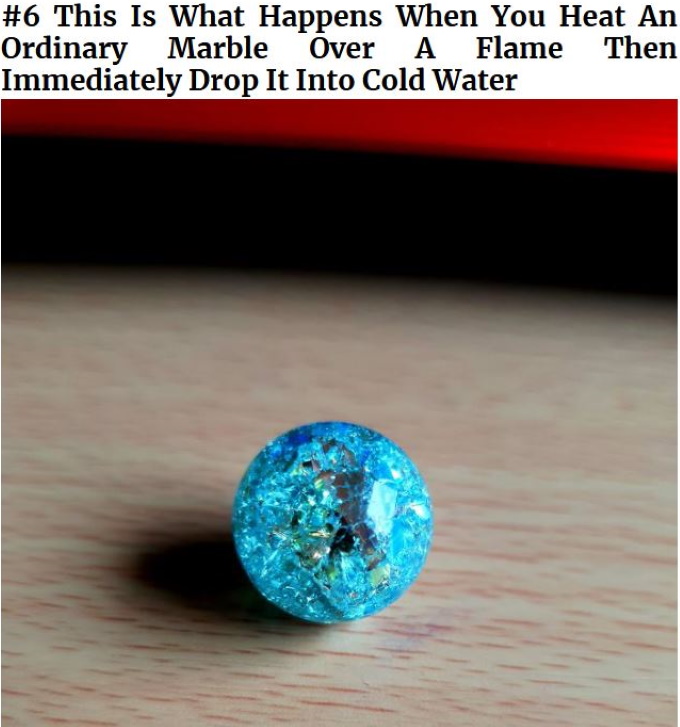 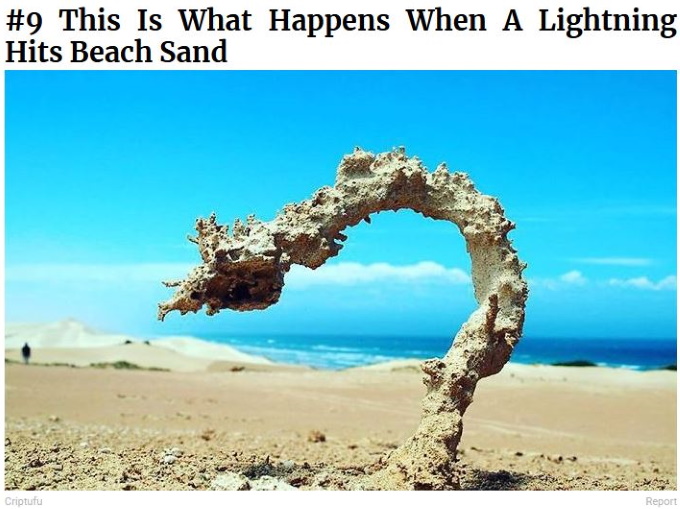 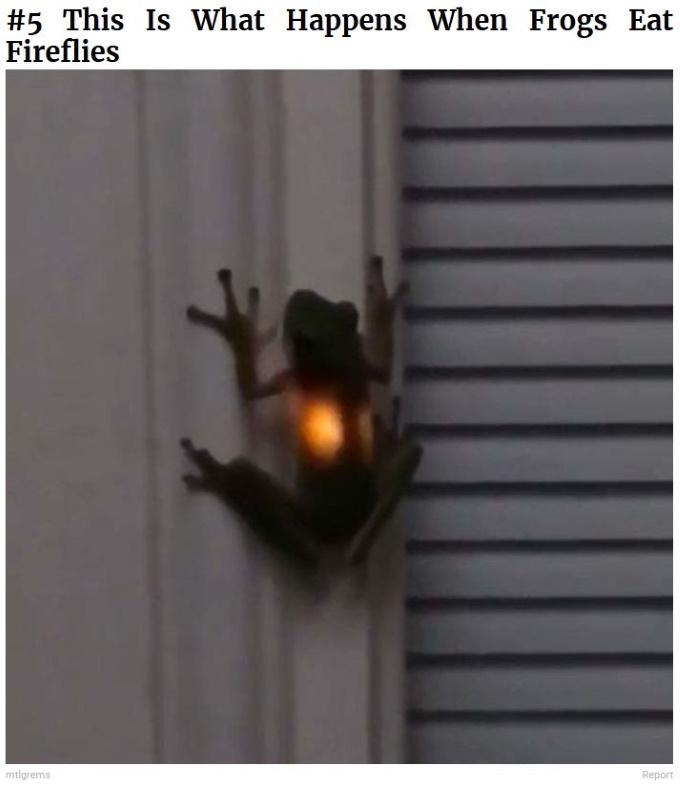 There are 37 more photos of unexpected results at Bored Panda.

IMPOSSIBLE VIDEOS TO DELIGHT US

TGB reader Joan McMullin sent this video of some impossible scenarios created by Kevin Lustgarten who says he shoots these with his phone and then edits.

MARCH TO MAY 2020 QUIETEST PERIOD IN RECORDED HISTORY

Seismologists usually deal with earthquakes, atmospheric pressure and the movements of oceans. But during the pandemic lockdown, they got to listen to those noises without much human interference:

”Humans are the third-biggest source of seismic noise,” reports MIT Technology Review of a study done during the lockdown. “Everyday urban activities like commutes, or stadiums full of fans simultaneously going wild in 'football quakes,' are strong enough to register on seismometers.

”The fall-off in human noise also gave scientists a chance to listen to the earth’s inner workings more closely than ever before—without humans drowning them out. This might add to our knowledge of earthquakes, particularly small ones in urban centers that are often masked by human seismic noise.”

There have been several charming and heart-warming commercials from the Kiatnakin Bank in Thailand. This one was released in 2015. Never mind that it is not in English. You will have no difficulty understanding and, of course, that is part of the point.

So much good stuff here! Thanks! I've already checked to make sure I'm still registered. It's important now. Loved the surreal photography magician's work, the nature movie send up, stillness on earth. I'm saving Obama's speech for later. Looking forward to that.

Wow, I spent a lot of time on TGB this morning! The voting info is great, I knew I was registered (but it was still nice to confirm it). I wound up applying for a mail-in ballot from the PA Votes website. Take that, Trump!

That Hostess Twinkie video... the automation of it all just astounds me. I will admit I bought a box of the chocolate cupcakes recently and enjoyed ‘em more than I thought I would—but the “cream filling” in their products is now a tasteless airy foam, compared to 50 years ago when it was dense & decadent and almost grainy with whipped sugar. Sigh!

I really should bookmark Bored Panda—I always enjoy the stuff you share here from that site, yet never think to go there on my own.

On a more serious note, I watched President Obama deliver that wonderful speech at John Lewis’ funeral with a hard ache in my throat; all I can say is, I hope he’s a frequent visitor of the White House once we get Joe Biden in there!

Ronni, thanks for yet another week of Interesting Stuff.

My grandfather (born in 1902) was an engineer for Hostess, and his job was to maintain the machinery. At the time, the Twinkies were filled two at a time; the operator would take a cake in each hand, insert them cakes onto tubes, and step on a foot pump to insert the filling.

I enjoyed the cat's unsuccessful hunt, and the investment firm ad!

I watched former President Barack Obama speak on the day of Mr. Lewis's funeral and I have not been able to get it out of my mind.

I had tears streaming down my face as I watched a decent, honorable, brilliant man speak truth to power in one of his most powerful speeches ever.

I agree with Doug that he should continue to be an advisor to Joe Biden.

Loved the magical video and to see such a young man (I assume that's him in some of the tricks) be so creative. Especially with phone camera. I wonder if his parents or grandparents ever asked him to put the phone down. I seem to say that a lot. Maybe I should reconsider?