We have a couple of columns about rich and poor. Today it’s rich songs. I imagine that most people would prefer to be rich but alas, most people don’t get to be that way. We can appreciate rich songs though.

SAFFIRE, THE UPPITY BLUES WOMEN hung up their guitars, pianos and basses in 2009. 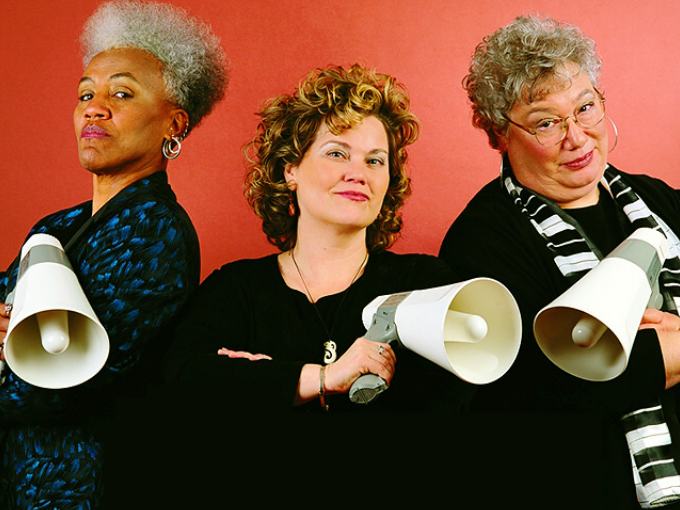 Unfortunately, they won’t be getting back together as founder member Ann Rabson has since died. We still have their records though and really good ones they are too. To kick off the rich list here they are performing The Richest Guy In The Graveyard.

♫ Saffire The Uppity Blues Women - The Richest Guy In The Graveyard

Here is an old song by TONY BENNETT and it’s one of his biggest hits. 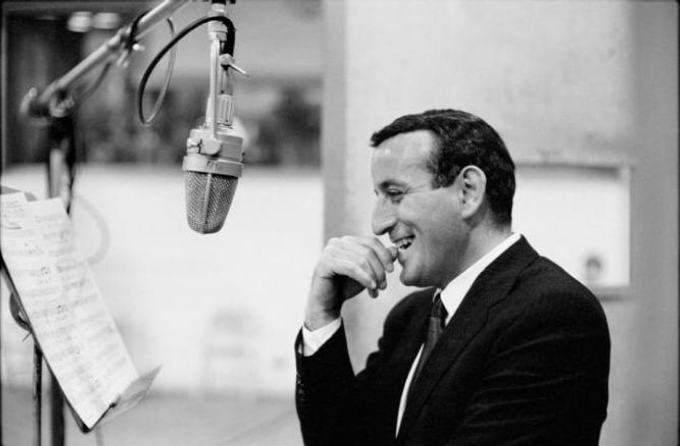 Given the topic most of you will figure out that the song is Rags to Riches. The young Tony’s voice was in terrific shape when he recorded this one.

The next song was written by Mississippi John Hurt, and he does a fine version of it. However, I think it should be performed by a woman, and the one I have in mind is MARIA MULDAUR. 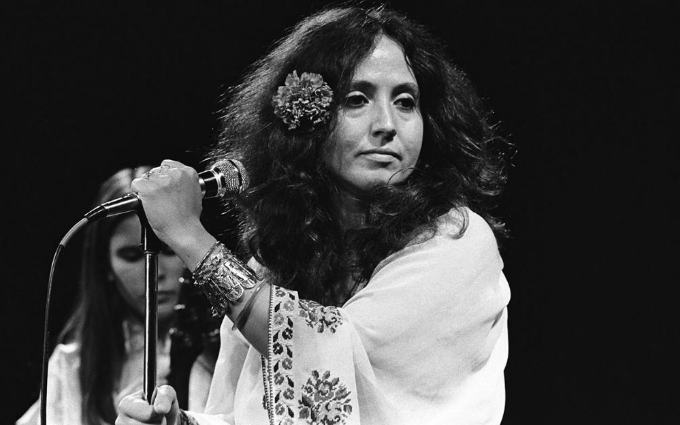 John had a really lovely laid-back style of guitar playing and Maria employed her old friend John Sebastian to emulate him on her record. This is one of my favourite of Maria songs that’s not on her first two albums.

The first song I thought of for this category is by DARYL HALL AND JOHN OATES. 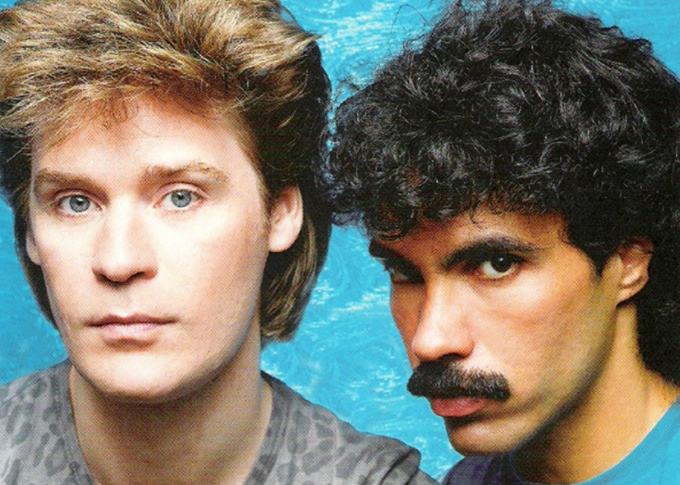 It’s another big hit, one of their biggest. It’s also something of an earworm, or at least it is for me. See what you think, it’s Rich Girl.

During his lifetime there was not another cooler performer than TONY JOE WHITE. 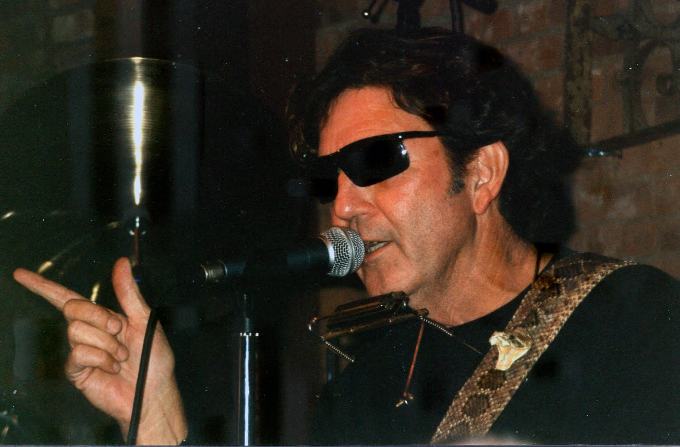 He could entertain an audience with just his guitar and himself singing, I know because I’ve been there. Alas, he died a couple of years ago so you won’t be able to experience his magic if you haven’t already. There are still records though, and videos.

PATSY CLINE could have fitted in both rich and poor columns with her song. It was just a matter of how the songs panned out. 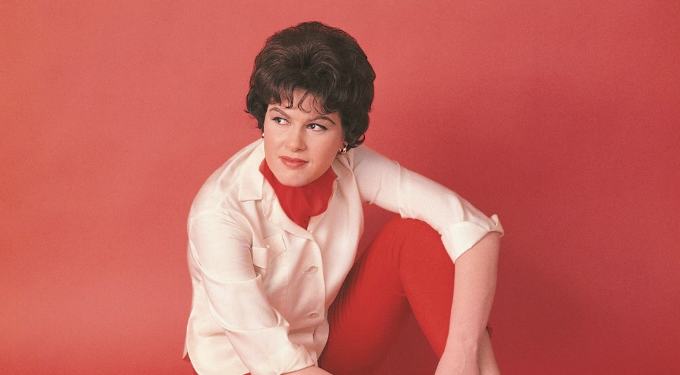 So, here she is trying to decide which one to go for. Listening to the song, I found that she thinks she’d go for poor, so perhaps I put her in the wrong category. It doesn’t matter, any appearance of Patsy is fine by me. A Poor Man's Roses (Or a Rich Man's Gold).

Many, many years ago I went to a one man show by Nehemiah Persoff. He talked about his life, his acting and many other things. It was an extraordinary performance.

He mentioned the stage show “Fiddler on the Roof”. If I Were a Rich Man was a song from the musical. I don’t have Nehemiah performing it (if he ever did). In his place I’ve found a rather good version by ANTHONY NEWLEY. 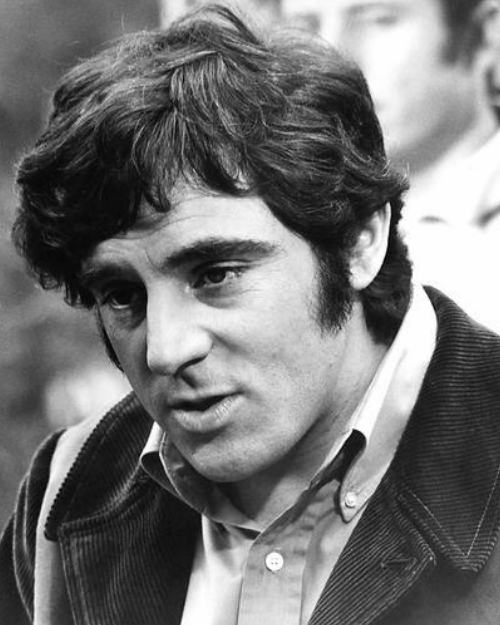 Anthony was the all round performer – singer (many of his songs hit the charts), songwriter (quite a few film scores), actor (more than 50 films) and writing plays, some of which he performed in.

I liked the line in the song that seems just relevant today: “It won’t make one bit of difference if I answer right or wrong, when you’re rich, they think you really know.”

♫ Anthony Newley - If I Were a Rich Man

I mentioned above what a great live performer Tony Joe White was. In concert there was one that might just have been better. If any of you, like me, had the pleasure to see MARTY ROBBINS live you are blessed. 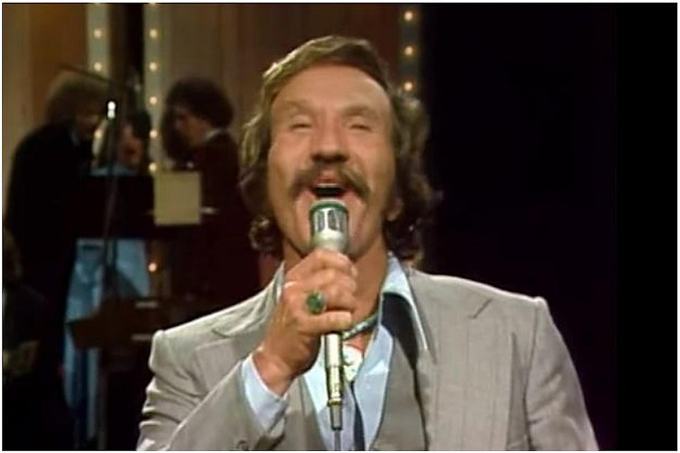 We all know what a fine singer he was, possibly the best in country music, but that’s not all he sang. He could do anything as far as I’m concerned. His contribution to today’s topic is Little Rich Girl.

THE BLACK SORROWS is the most successful of the several bands founded by Australia’s living national musical treasure, Joe Camilleri.

The Sorrows started as a reggae band but expanded to become a rhythm & blues, rock & roll and pop band. They could play anything really, with a bunch of superb musicians and singers. I’ll let you consider who The Richest Man in the World is.

♫ Black Sorrows - The Richest Man In The World

The DESERT ROSE BAND was essentially a vehicle for Herb Pederson (from The Dillards) and Chris Hillman (from The Byrds and The Flying Burrito Brothers). 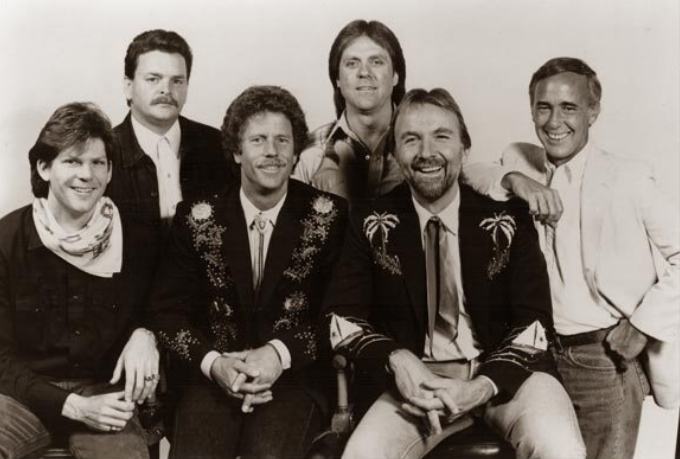 These days they don’t even bother with the band, they perform as an acoustic duo, and mighty fine they are. However, back when they were still a band, here is For the Rich Man.

C. J. CHENIER is a zydeco musician; he plays the accordion and sings. He’s the son of the most famous zydeco accordionist, Clifton Chenier. 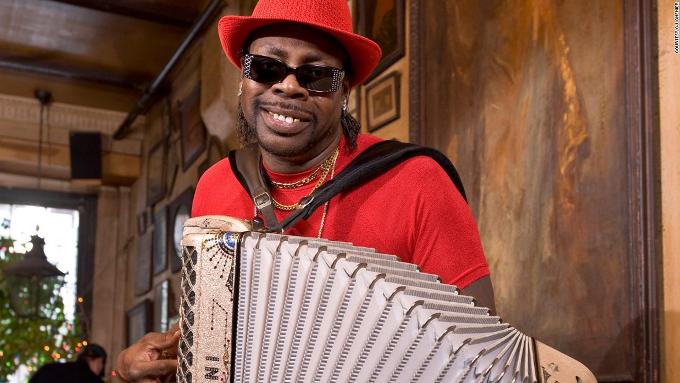 C.J. was brought up in Texas and was more into jazz and funk. Rebelling against his dad, I suspect. However, over time he absorbed his father’s music and became a master of that style of music, bringing his own musical influences into it. Here he performs Richest Man.

Well, you certainly make us feel richer with your selections and knowledge. Thank you!

What a fun, fun compilation!

So enjoyable to start the day......thank you!

Rich Woman Blues!! Amazing! I'd never even heard of Tony Joe White. How can this be?? Which of his albums is this song on??
Also good to hear Tony Bennett, of course, but Rich Woman Blues!!
Take me home!

Great playlist today Peter. Enjoyed it all, particularly CJ and Saffire - both new to me. Good to be reminded of Anthony Newley's many talents. Thank you!

Cat, Rich Woman Blues is from Tony Joe’s album “Bad Mouthin’”.
If you haven’t encountered his extraordinary talent, also check out “Tony Joe” (and others – possibly start with a collection).