THE MEANING OF “AMERICAN PIE”

There are people who dislike this song from 49 years ago. Others love it. I'm agnostic but I wish I could figure out why I know the complete lyric by heart.

We were talking about what Don McLean's most famous song means back in the day and some people still do. Here's one explanation from a few years ago found on YouTube.

Most of us know the difference between weather and climate but this video goes further than that to show us what is changing.

Scientific American is 175 years old this year, the oldest continuously published magazine in the United States. 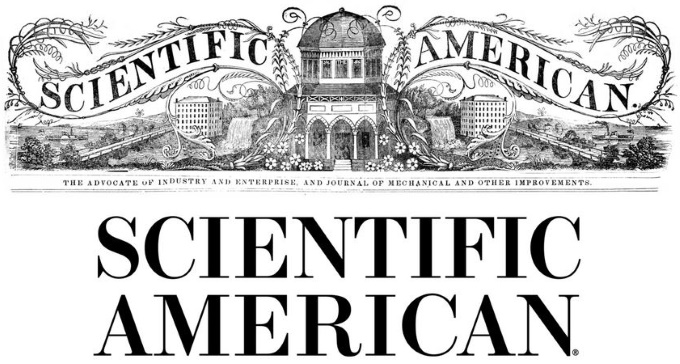 Poynter reporter, Rick Edmonds, took a look at the magazine then and now as shown in its anniversary issue:

“One piece considers whether a hundred years of successes of drugs and vaccines bred complacency about controlling infectious diseases.

“Among the greatest-hits offerings was a tale of the 19th-century Scientific American editor who designed and built a demo of an air-driven subway — only to have it scuttled for political reasons by New York City’s Boss Tweed.”

You can read more about this venerable publication here.

HOW HIGH CAN BISQUIT GO?

Given the limits of life in a pandemic world, pretty much all of us are looking for ways to entertain ourselves. Here is what the grandchildren of TGB reader Ruth Johnson have been up to.

WHAT THE HECK IS MARIKO AOKI PHENOMENON

Leave it to the Mental Floss website to once again come up with something stranger than I could ever think of:

”In the mid-1980s, a woman named Mariko Aoki sent a letter to Japan’s Hon no Zasshi, or Book Magazine, explaining a puzzling condition: whenever Aoki entered a bookstore, her bowels suddenly seemed to leap to life.

“The magazine printed the letter in its February 1985 issue, and it soon became clear that Aoki wasn’t alone. Other readers mailed in letters detailing similar experiences...”

No one knows what causes this but there are many theories. There is even a lengthy Wikipedia page about the “Mariko Aoki phenomenon”.

The short version is at Mental Floss.

”This is the dramatic moment a genius otter being chased by a killer whale hops onto a boat for safety with just seconds to spare. In the incredible footage, captured in Halibut Cove, Alaska, on Sunday July 26, [2020] the otter is first seen roughly 200 yds away from John Dornellas’ boat, swimming frantically as the orca follows.”

Most lists of life hacks are pretty much the same but this collection really caught my eye. Here are three examples: 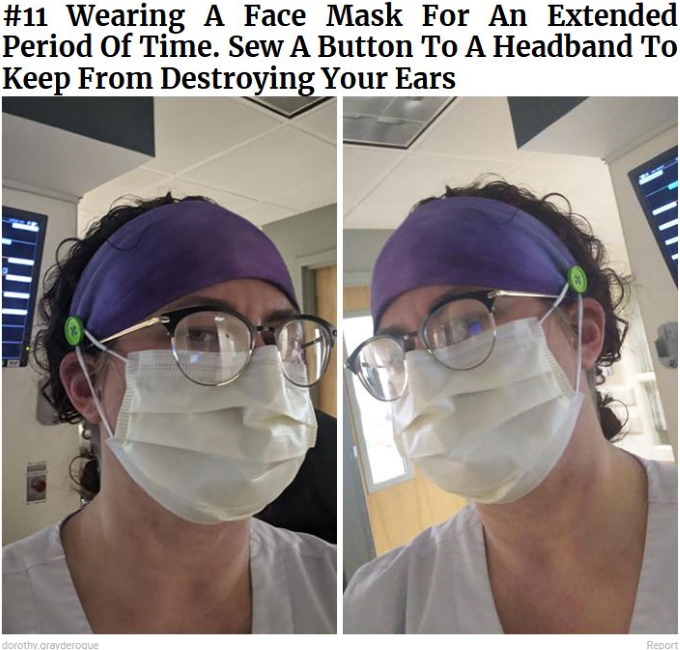 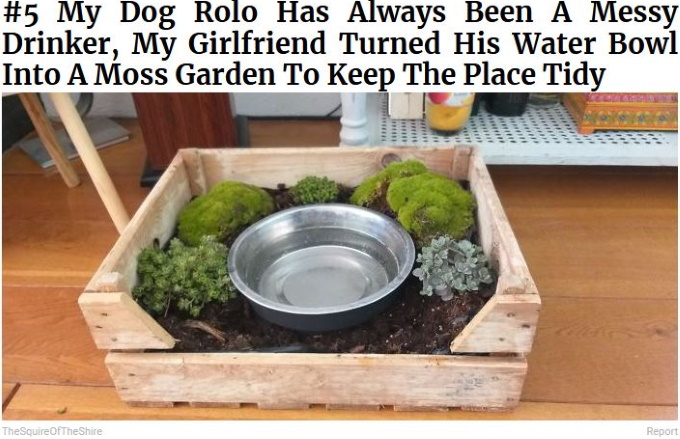 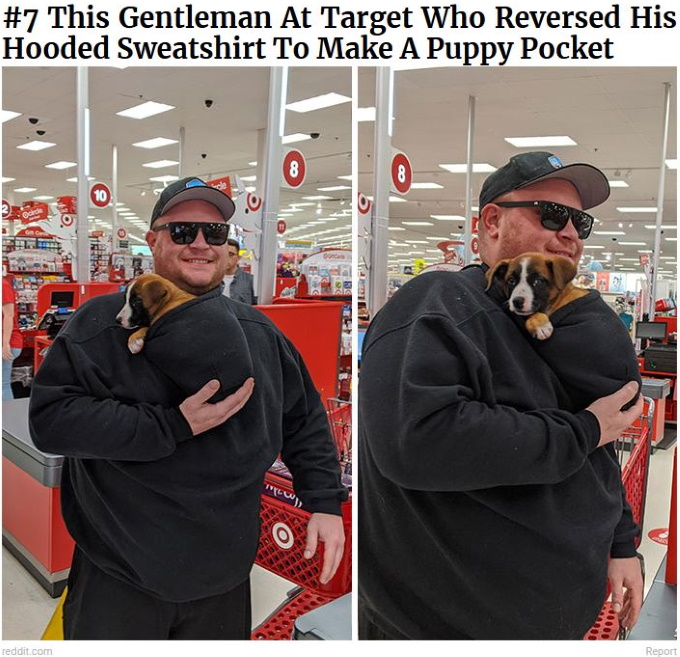 There are plenty more at Bored Panda.

BOUBOU PAINTS WITH WHATEVER HE GETS HIS HANDS ON

”What tools does an artist use? Brushes and palettes, you’d say. But, do you know that Boubou Niang, who uses the sobriquet of Boubou Design, can paint with whatever he can lay his hands on & Not only this, but he can also draw with his eyes closed or standing behind the canvas!”

You can read more about BouBou at awesomebyte where there are half a dozen more short videos of him at work, and additional examples of his paintings on his Instagram page.

This is a load of fun.

I don’t know why this is, but nothing says weekend to me like hearing ‘American Pie’ on the radio... why is that. Anyway, that was a great video—I always assumed it was about the death of Buddy Holly, and “the whole Fifties genre” as well.

Loved the Bisquit video, it made me laugh out loud—I didn’t want it to end! I am now off to learn more about BouBou, I mean c’mon—the man paints upside down! He honestly made my jaw drop.

An astonishing collection this week, Ronni! I was on the edge of my seat about the otter (and a bit worried about the people on the boat, too!) Bisquit is amazing and lucky to live with such a fun family. I'm going to try to find Rick Mercer on YouTube - very funny, nice guy. Those bears were more than adorable. I'm saving the changing weather and Scientific American articles for later this weekend. Thanks!

My husband has been reading your blog for years and loves it. Today was my first reading. Perfect, I was in a trump funk and now I’m smiling. Thank you. I’m off to the archives.

Thanks for American Pie! Loved it.

"American Pie." Oh, the memories!! Wonderful to hear it again. (The "Holley" spelling on the tombstone sent me running off to Wikipedia.) Biscuit and the grandkids -- kids are so creative. And the otter. Lucky little guy. So glad he escaped.

You outdid yourself today, Ronni! Loved the orca and otter video, American Pie, and others. I nice respite.

Thanks for "American Pie." Brought back a lot of memories, I know it by heart too. The Orca and Otter video brought back memories of sea kayaking on Puget Sound. Seals and otters were a nuisance, cute but the seals liked to bump into your boat. I never got over being scared of the Orcas though. :-)

I'm in love with Biscuit's eagerness!

Biscuit got through! Go Biscuit!

It's been a good rainy Sunday morning catching up with Saturday's Interesting Stuff. Now on to Peter Tibble's music selection. Thank you to both of you Ronni and Peter (and other TGB readers/contributors like Ruth Johnson --great video of Biscuit and your grandkids! for the time and effort put into creating enjoyable weekends for everyone here.

I remember the first time I heard American Pie on the radio. I was late to a college class because I could not get out of the car until I had heard the whole thing. It never became a big favorite of mine, but it was just so different and spoke so clearly about a specific point in time that it was mesmerizing.