Here is some more music I thought well worth a listen.

FRANCESCA D'ADDA was born in Milan and lived most of her life in that city. 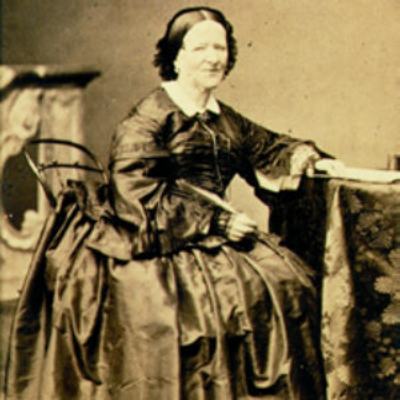 She really didn’t start composing and playing music until her husband, an architect and her cousin, died. She married again (another architect) to someone who was really well connected. That probably helped her somewhat. Her main output was music for duets and trios, mostly involving the piano, her main instrument. Today’s offering is her Trio in E-flat major, Op. 18, the first movement 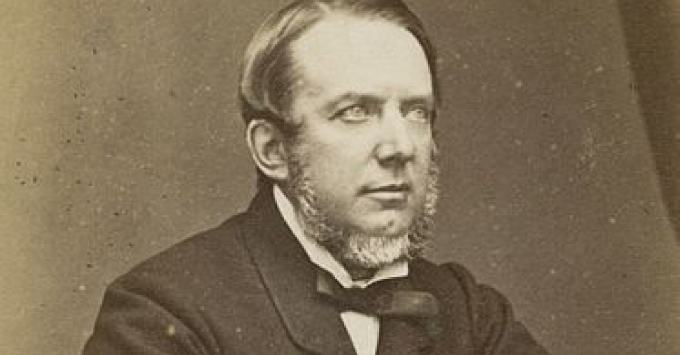 He wrote a couple of dozen operas, hundreds of songs and some cantatas. These days he’s pretty much only known for one of his operas, “The Bohemian Girl”. From that we have I Dreamt I Dwelt in Marble Halls. This is sung by the wonderful GRETA BRADMAN. 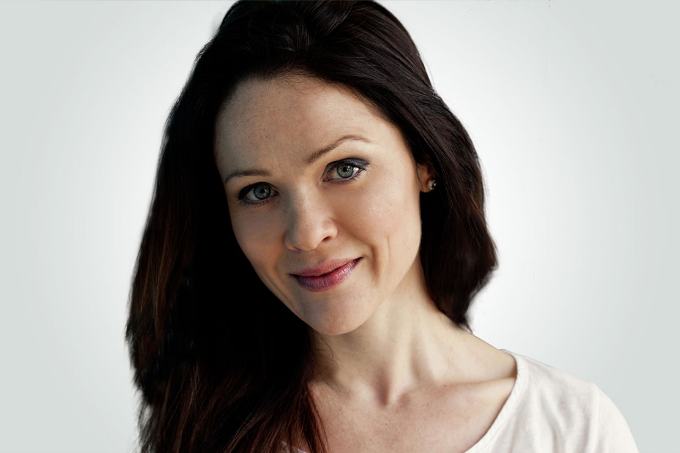 Australian readers (and some English ones as well) will recognise that surname, and yes, she is the great man’s grand-daughter.

♫ Balfe - I Dreamt I Dwelt in Marble Halls

While we’re in Australia, here is the wonderfully named Van Diemen's Band. That sounds like the name of a folk group, but they’re a classical ensemble led by Catherine Jones. They play a composition by NICOLA FIORENZA, who was born in Naples and was a violinist and composer around the end of the Baroque period and the beginning of the Classical. 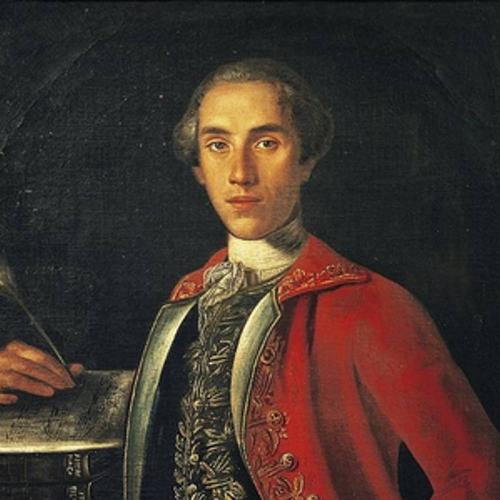 The piece I’ve chosen is his Cello Concerto in F major, the fourth movement.

Continuing this theme for a bit longer, a while ago Australian pianist Gerrard Willems recorded all of BEETHOVEN’s piano sonatas and piano concertos. I produced a column on it at the time called The Beethoven Obsession. 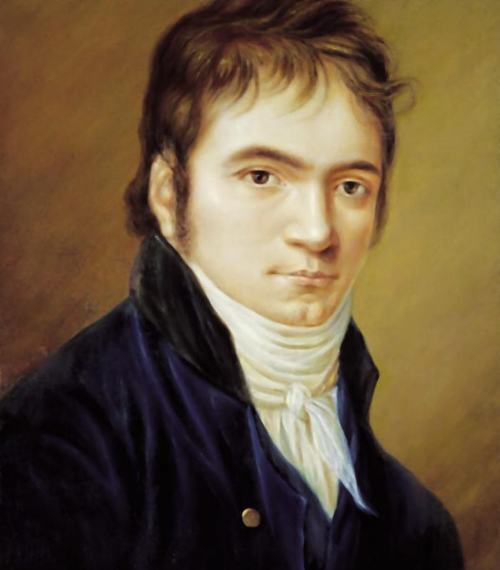 From that collection here is the most famous of them all, the Piano Concerto No 5 in E flat, Op 73 called “Emperor”, the second movement. To my ears it sounds as if Leonard Bernstein listened to it before he wrote the music for “West Side Story”.

We've had the real Beethoven, now for the pretend Beethoven. I'm talking about FRIEDRICH WITT. 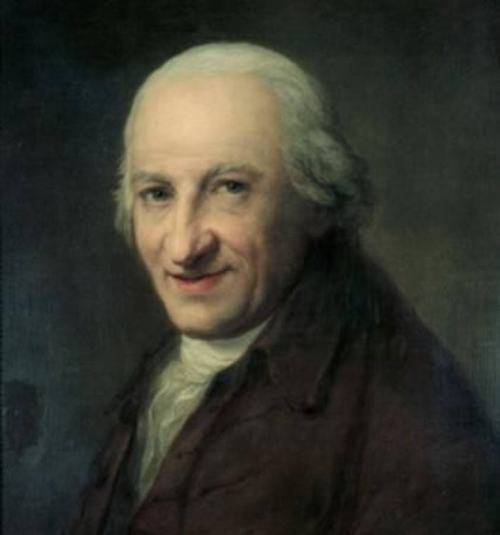 Fred was born the same year as the great man but outlived him by nine years. One of his symphonies was the “Jena Symphony”, so-called because it was discovered in that city and was initially attributed to Beethoven because of the similarity to his early ones. Someone else found another copy a couple of years later with Fred’s name on it, and there goes that theory.

It’s still the same piece of music but, hey, it’s not Beethoven. The same sort of thing happens with paintings. Anyway, this isn’t that one, it’s his Symphony No.6 in A minor (known as Alla Turca), the third movement.

FRANTIŠEK JIRÁNEK was a Czech composer of the Baroque era. I could only find one supposed picture of him, and it was very dubious, so I didn’t use it.

Fran almost certainly was a pupil of Vivaldi as he was sent to Venice to improve his musical skills. After that he returned to Prague for a while until he left for Dresden where he was employed by the Prime Minister. He remained in that city for the rest of his life.

The influence of Vivaldi is obvious in his works, one of which is his Concerto for Oboe, Strings and Basso continuo in B flat major, Jk 17, the first movement.

In spite of her name MARIANNA MARTINES was born and lived most of her life in Vienna – her father was from Spain. 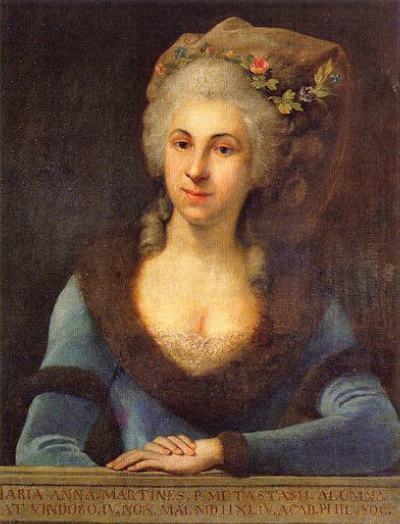 Upstairs in the apartment building where the family lived was a struggling young musician called Joseph Haydn. Marianna became a superb pianist and apparently a beautiful singer. Many of her works feature vocal performances.

As she got older, Marianna and her sister (neither of whom married) hosted musical soirees at their home that attracted many distinguished guests, including Haydn and Mozart. Her compositions were well regarded in her time, and it’s believed that Mozart modeled a couple of his choral works on hers.

Here is the first movement of her Overture in C Major. I always thought overtures were a single piece. I guess I was wrong.

Those with long memories of such things will now probably have a flashback to when they were young and used to watch TOM AND JERRY cartoons, I know I did. 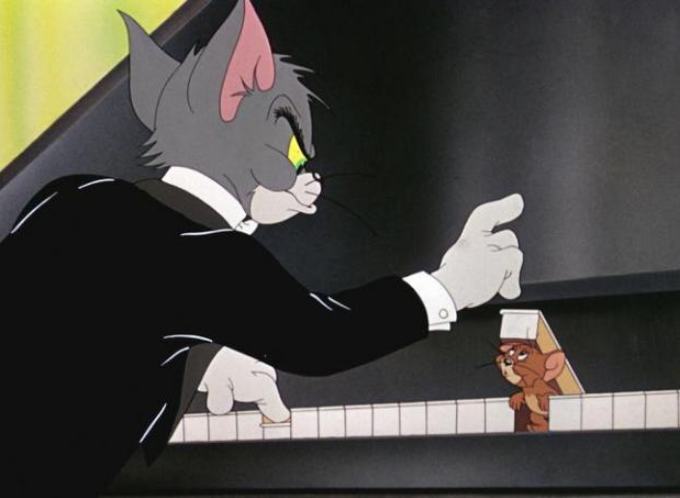 This next piece was featured prominently in one of them. Indeed, it was the basis for the whole cartoon. I looked it up on Youtube, and it’s still a lot of fun. The piece of music I have in mind is by FRANZ LISZT. 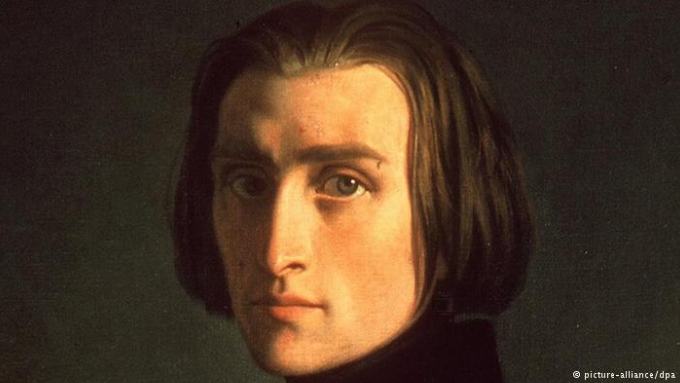 It’s Hungarian Rhapsody No. 2 in C-Sharp Minor, S. 244. In this case it’s a piano only version arranged by Vladimir Horowitz and played by one of the finest pianists around, Lang Lang.

GEORG PHILIPP TELEMANN was the most prolific major composer in history. 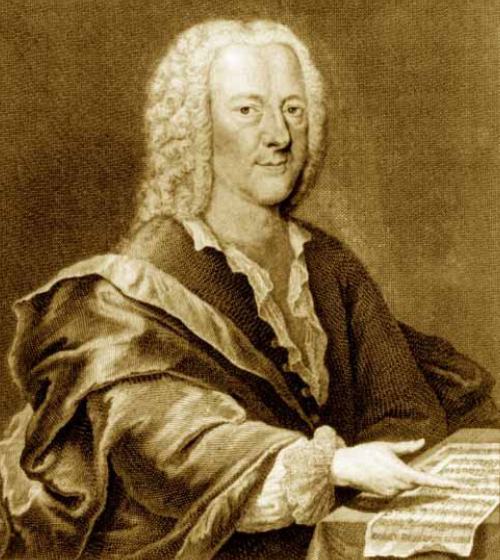 He wrote thousands of compositions, and I’m not talking about little things – some went on for hours. He was good friends with both Handel and Bach, indeed he was god father to one of Bach’s sons (who was named after him).

With all those compositions you can bet he came up with some interesting instruments to compose for, otherwise it would have got really tedious.

We have one of those today, his Sonata for two chalumeaux in F major, the third movement (or maybe the fourth, there seems to be a one and a halfth movement for some reason).

A chalumeau is the forerunner of the modern clarinet. It started out as a folk instrument, but composers started using it due to its mellow sound.

MICHAEL HAYDN had the bad luck of having an older brother who was the best known composer in Europe at the time, also one of the best. 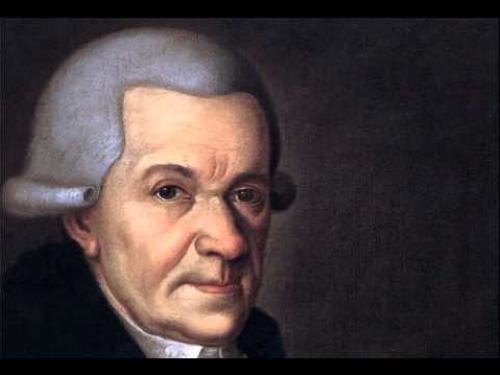 Michael was no slouch at the composing business such that quite a few of his compositions were attributed to big brother Joseph for decades, centuries even.

It’s only with modern scholarship that they have been restored to their rightful owner. I don’t know if this is one of those, his Horn Concerto in D Major, P. 134, the first movement.

Peter, you sure are knowledgeable about a wide range of music. Thanks for coming up with these pieces week after week. I imagine putting this together takes some real time and effort. Hope it is also enjoyable for you!

I wanted to say thanks to Peter also. While I didn't give this week's music my usual attention (a bit outside my interests), I DO appreciate the effort he makes to both entertain & enlighten us. I've had the opportunity to talk with Peter a couple times, he's a bright & warm person. :^)

This is my first time here. I'm new to the blog. And Wow! This is great. Thank you Peter.

Peter - I don't know if you're able to see new comments. I want to thank you for all the time and effort you put into Elder Music. I've listened to music outside my comfort zone and learned a lot (and spent some money too). You've brought a great deal of pleasure. Thank you.